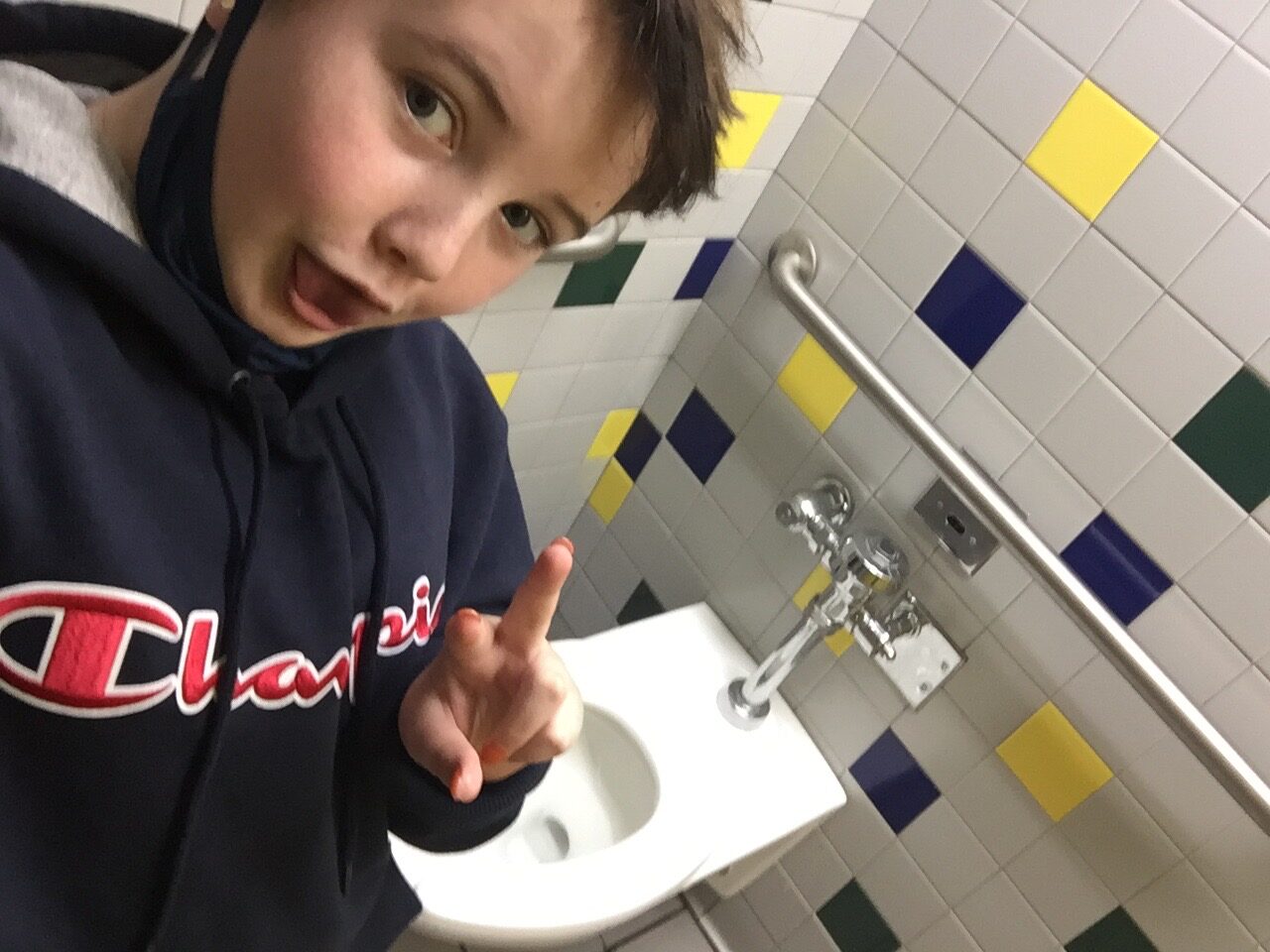 The kiddo and I had some good bonding and conversation time recently, and Z began to regale me with very funny, dramatic tales of their most traumatic memories from preschool and elementary school.

At first, I was simply delighted that none of the stories involved their dad or me – and Z was sharing these tales in a humorous way, so we were laughing together and having fun.

I soon got serious, however, as I realized that Z was using humor to deflect from truly painful memories.

Z was clearly describing experiences from early childhood that they remember because they resulted in extreme anxiety and stress.

Most of the anecdotes were about getting yelled at or being “in trouble” at preschool or in Kindergarten. Now, you should know that our bright, well-behaved Z never truly got in trouble – but to a highly sensitive kiddo, any scolding can feel like the end of the world.

Z remembers being scolded and shamed for pushing a friend once in preschool. The friend was getting up in Z’s face and being very loud, which can feel overwhelming and unbearable to a highly sensitive child. Z asked the friend to back off and when they didn’t, Z pushed out with both hands.

Apparently, a teacher freaked out and lectured Z, scolding and putting them in time-out. Well, coming from an attachment and gentle parenting household, Z had never experienced punishment or a time-out.

To our poor kiddo, that 10 or 15 minutes literally felt like the end of the world – like jail or worse. Feelings of shame, confusion and fear came through loud and clear while Z was describing this situation, even though it was so many years ago.

Z also told me several stories of getting “in trouble” at daycare and in Kindergarten over needing to use the bathroom. I get that teachers can’t always stop everything to take a child to the restroom, but small children also need lots of potty breaks.

Z remembers being shamed, scolded and shouted at over their need for a bathroom break when the teachers said they should be focused on other activities.

I felt devastated that I didn’t know about these incidents until now, I hate that I wasn’t able to step up and protect my highly sensitive child at these times. Then, I realized that one of these instances – being forbidden by teachers to use the restroom – still happens on an ongoing basis in elementary school.

In fact, Z tearfully shared an experience recently – as a fifth grader – about a teacher refusing to allow them to use the bathroom even after Z asked multiple times and finally broke down in tears, saying it was a true emergency. The teacher literally used the words “not on my time.” I was horrified hearing about this treatment of our sensitive kiddo.

I’ve since done a lot of reading on this subject and I realize it’s quite a hot issue in schools. Teachers maintain that kids abuse bathroom privileges and should be able to hold it, as teachers themselves don’t get bathroom breaks apart from lunch.

What teachers don’t know, for the most part, is that highly sensitive children like our Z can be legitimately traumatized by an angry tone or harsh words – and that if they are upset and say they need to go to the bathroom for an emergency, they are more than likely telling the truth.

Yelling at or withholding bathroom breaks feels like actual abuse to our highly sensitive kiddo. As it might to any child, for that matter.

I’m still not sure what to do about Z’s recent experience at our beloved elementary school. Maybe the teacher was having a bad day or stressed about Covid. Maybe Z had recently been caught sneaking out to meet a friend in the bathroom (something I know has happened at least once this year). Or maybe they really thought Z was just trying to blow off this particular class.

Regardless, it hurts thinking about Z crying, suffering and being in pain – both emotional and physical – over not being allowed to use the bathroom during school. Using the restroom feels like a basic right to me and not a privilege.

And you’d better believe that all of this definitely adds to my anxiety over sending them back to five days a week at school with ever-more stressed out teachers and staff.

I recently asked friends on Facebook whether their child has ever complained about not being able to use the bathroom at school, and several shared stories similar to Z’s.

This is a very real problem for some kids. I plan to send a note to Z’s teachers letting them know that I have instructed Z to get up and go to the bathroom if they have asked, been told no and it is a true emergency. I’m more than willing to have my child’s back if they get in trouble for doing so.

Do I think Z could misuse these bathroom privileges? It’s possible – they are fifth graders now and they want to rule the school. But literally the worst thing they are going to do in there is take a selfie. And is that worth traumatizing or causing Z pain by refusing them the ability to go if it’s urgent and can’t wait? I don’t think so.

I’d love to hear where you fall on the debate – should kids be allowed to use the bathroom during class, or should they have to wait for lunch or after school? Let me know in the comments below or over on Facebook. 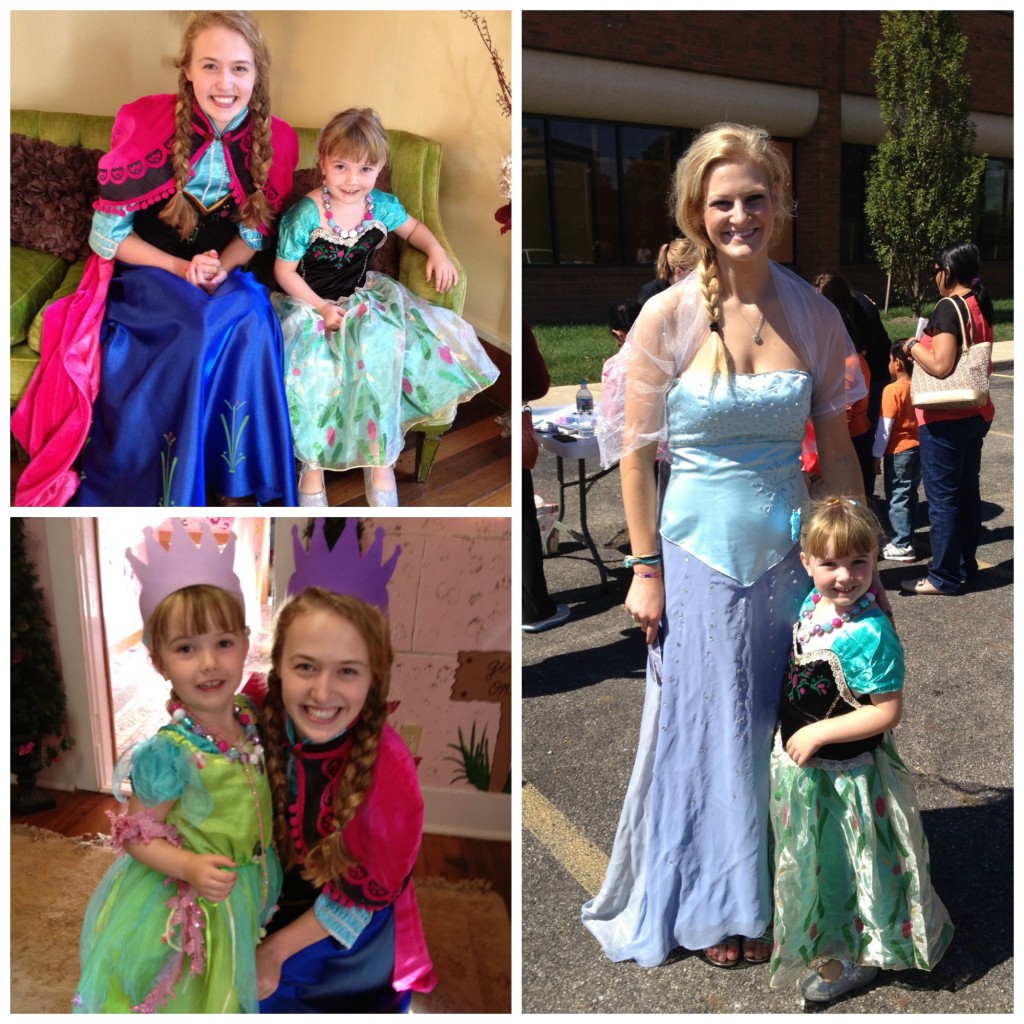 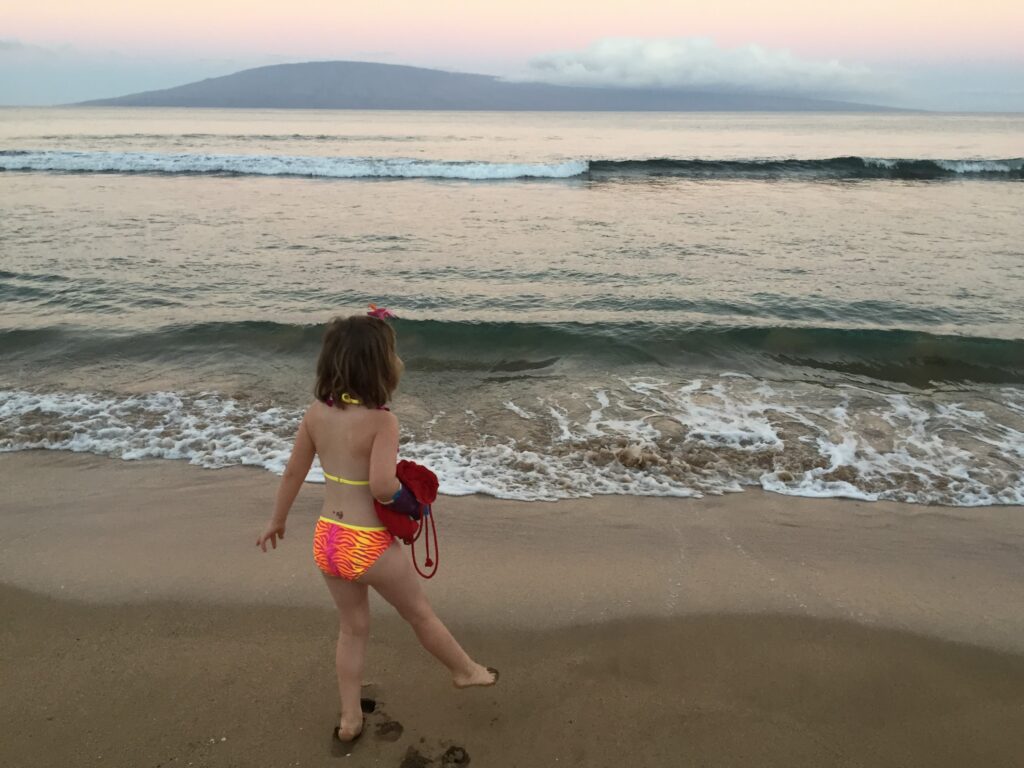