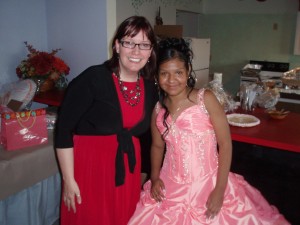 The Women’s Fund of Central Ohio recently asked me to write on two topics near and dear to my heart: grrl power and community power. Specifically, I’d like to share with you a story about a young woman who has significantly impacted my life, and an issue I’ve become passionate about as a result. I’m hoping this story will inspire you, my readers, as well – and maybe we can all spark some change in our communities. Without further ado, let me introduce you to my friend Alejandra.

Five years ago, my agency got involved with Big Brothers Big Sisters Project Mentor and I was invited to volunteer as a school-based mentor. I was paired with Alejandra, a shy and polite young Mexican girl who at the time was attending Columbus Spanish Immersion Academy. At first I was nervous, because I didn’t speak Spanish and I wasn’t sure what we’d have in common. Well, it turns out we got along great and shared a love of Connect Four and Uno. She used to beat me at both!

A friendship was born of our weekly visits at her school. I found out she loves the color pink and has a thing for Mickey Mouse. I made her pink cupcakes for her 14th birthday. A couple of years in, we found we were too restricted by the school-based program, so we became community-based “Little” and “Big” sisters through BBBS. We took a self-defense class together and took goofy photos with the black belt instructor. I attended her middle school graduation, her Quinceañera and her high school completion ceremony, all in the blink of an eye.

Without us even noticing, the years passed by and we continued our friendship. Little by little, the quiet young girl I had been paired with grew into an amazing young woman who works hard, speaks two languages and just graduated with almost all As from Columbus Downtown High School.

But it wasn’t until halfway through her high school journey that I realized Alejandra was living under a dark shadow. You see, Alejandra was born in Mexico. She came here with her family at the age of two and they didn’t intend to stay indefinitely, but they did because Alejandra got very, very ill. She developed childhood leukemia and received the best care possible at Nationwide Children’s Hospital, saving her life. Her parents knew they couldn’t take their sick little girl back to Mexico and risk having her health issues come back, so they stayed here, found work and built a life for their family. The catch? Everyone in the family, except for Alejandra’s youngest brother who was born here, is undocumented.

Now, if you’re like me, you might not know much about the plight of undocumented immigrants in this country. You might call them “illegal immigrants,” although that’s not the preferred term, as I have learned. You might even take a hard stance on the issue of immigration – especially if you’re a Republican. But you may not know what all of this means to a hard-working, big-hearted student like Alejandra. That she can’t get a decent job – any job at all, unless it’s one that pays off the books (which is generally menial labor at best). That she can’t go to college, because she could only go as an international student which doubles the cost. That she can’t get a scholarship even if she’s eligible academically, because the money would not be given to someone without a social security number. And that she and her family risk deportation daily just by going about their business and trying to live their lives as well as they can.

I’ve never felt so helpless as I did the day I learned that my friend with this bright, promising future was so blocked in every way by her unfortunate, undocumented status. I promise you, if you sat down with Alejandra for just one hour, you too would come away thinking of a new way to Define “American.” Alejandra is a girl you would love to have as a friend, sister, daughter or babysitter (Zoe loves when Alejandra comes to babysit her!). Alejandra’s family are the neighbors you would love to have living next door – hard working, church-going and completely devoted to each other and their close-knit community.

The good news is that as of this week, Alejandra is one of 800,000 undocumented minors who will benefit from President Obama’s new deferred action policy. You may have read about this online, seen it on CNN, or seen something about it on your Facebook timeline. Those of us who know and love someone who is an undocumented minor know how important the DREAM act is, and how tragic it is that it has languished in Congress for far too long. Finally, President Obama has put the wheels in motion for undocumented minors like Alejandra to be able to work with a permit in this country. It’s not a law, it’s not a full solution, but it’s a start.

So what can you do to help? Vote for President Obama in the 2012 election. The Republicans have already promised to repeal the deferred action policy, sending Alejandra and her fellow undocumented minors back to square one (or even worse, sending them away from the only country many of them have ever known). Think before you speak out against immigration issues – remember that you might do the same in their situation. If I were visiting another country with Zoe and she fell ill with a life-threatening disease, and I knew the only way to get her the best possible health care was to stay illegally in that country indefinitely, would I do it? You better believe I would. Any parent would in that situation.

Please, learn more about the DREAM act, the plight of undocumented minors in our community and the new deferred action policy. Speak up for smart, hard-working young people like Alejandra who truly are Americans even if they don’t have the paper to show it yet. She and her fellow DREAMers deserve the chance to better themselves through college and contribute to our community through decent jobs.

Thanks for taking the time to read this. I hope you’ll join me at The Women’s Fund of Central Ohio’s special night, Keyholder 2012, this Friday. And if you have any thoughts on the DREAM act, deferred action or even a good job lead for my friend Alejandra, I’m all ears in the comments below!

The Women’s Fund of Central Ohio is excited to welcome special guest Whoopi Goldberg to Nationwide Arena on Friday, June 29th for Keyholder 2012. The Women’s Fund’s annual Keyholder event is a preeminent gathering in the central Ohio area, attracting thousands of people to honor the women and girls who have made a significant impact in their lives. Tickets are on sale now for $50 each and all proceeds are used to provide grants that promise social change for women and girls. Call 614-225-9926 to purchase tickets or stop by http://womensfundcentralohio.org for more information. Connect with The Women’s Fund on Facebook and Twitter (@WomensFundCO). Also, you should know that The Women’s Fund graciously provided me with two tickets to this year’s Keyholder event, so naturally I’ll be taking Alejandra to see Whoopi on Friday. We can’t wait! 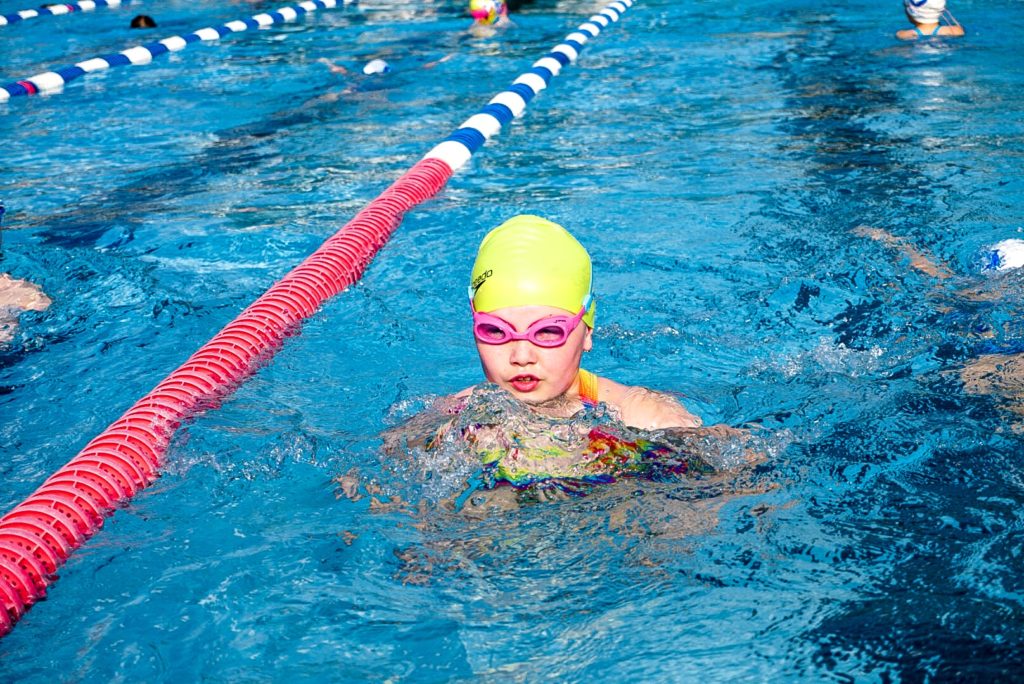 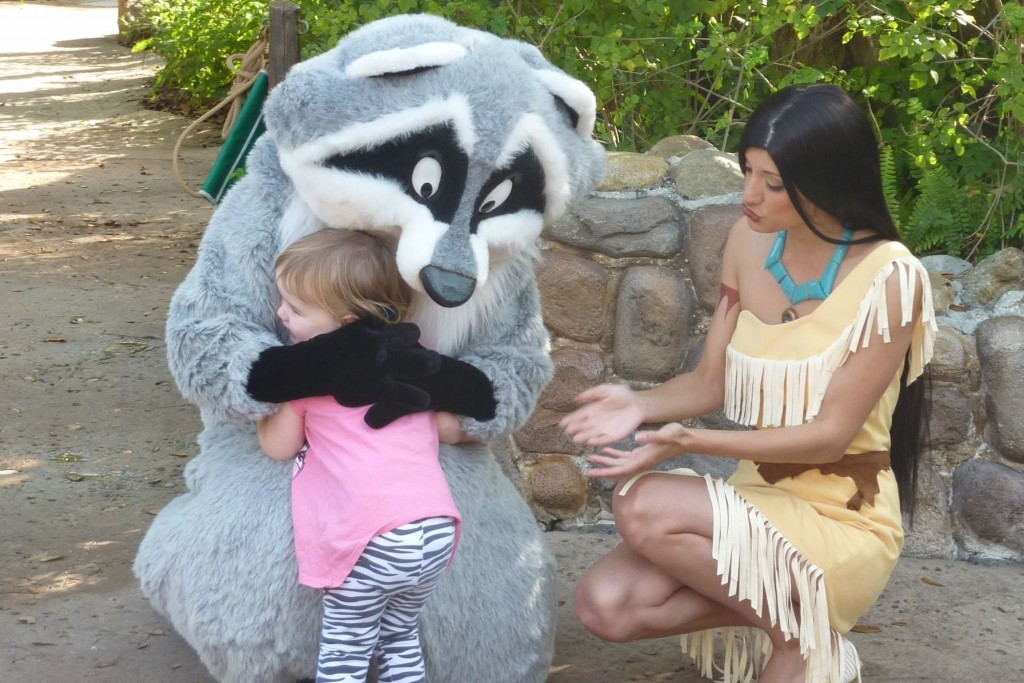 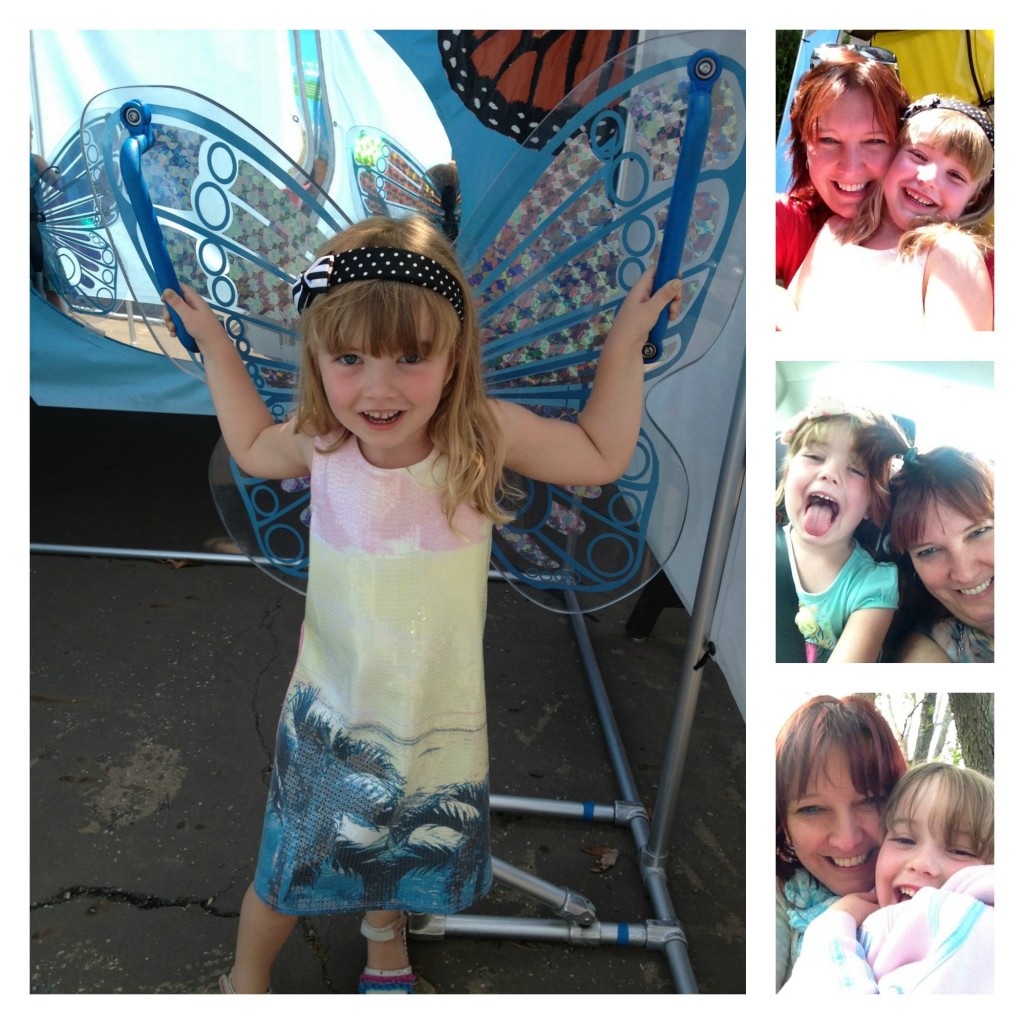