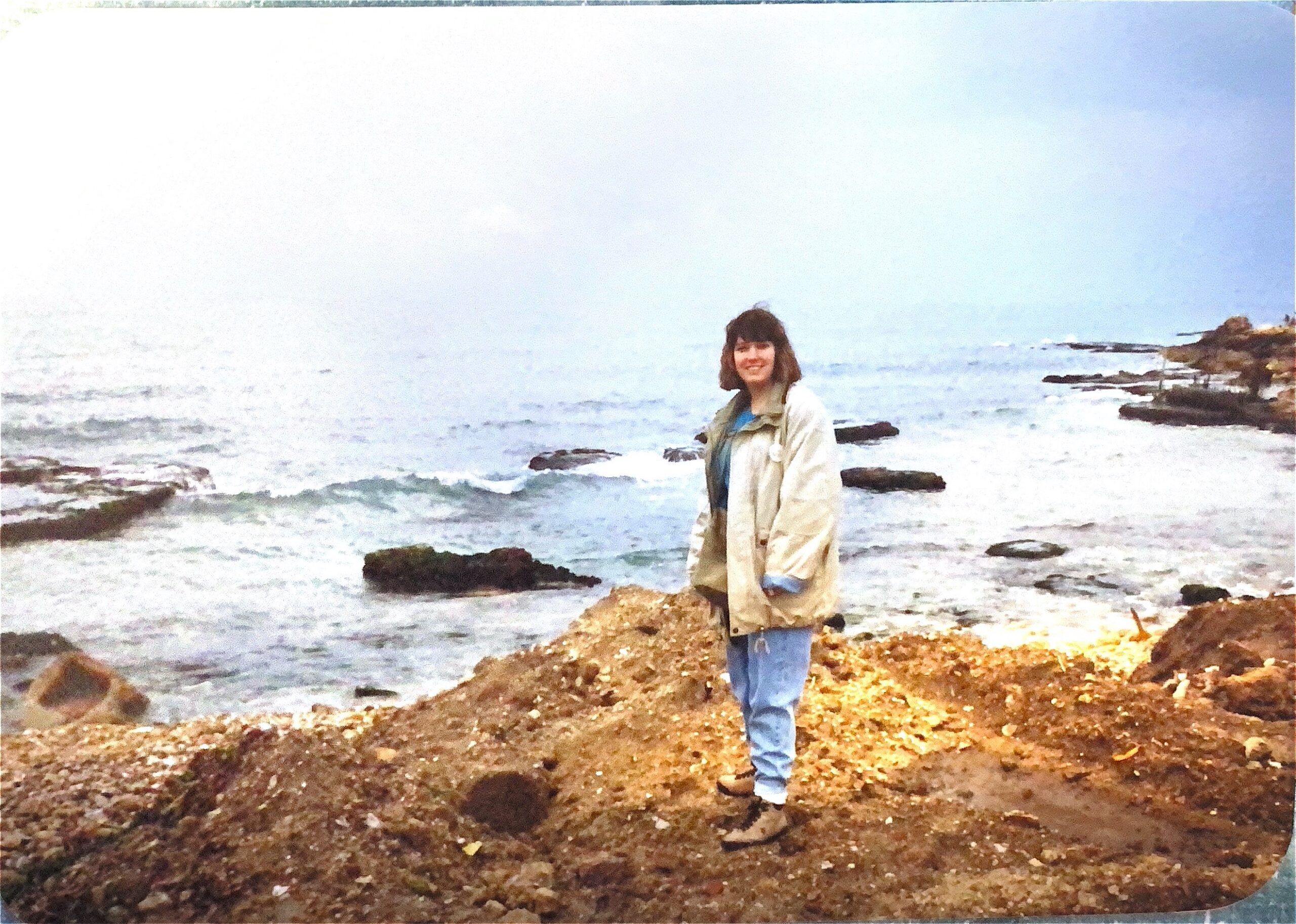 I’m having so much fun reminiscing and remembering past amazing travel experiences as I mentally get myself through this unexpected year without travel.

Today, I’m looking back on old photos and memories from the incredible, unforgettable and life-changing trip my Mommers and I took to Israel in 1993 with a group from St. Paul’s Lutheran Church in East Northport, NY.

Our Holy Land trip was a big deal for so many reasons. For one, while the Middle East is always a hotbed of upheaval, it was an especially fraught time in the early 90s. Our trip was postponed and even canceled due to safety concerns. We were originally supposed to go a year earlier; the trip had actually been in the works since my college graduation.

Visiting Israel meant a lot to me personally because, even though I was brought up Christian (and was “saved” and became a born again Christian during my senior year of high school), I had been through a bit of a spiritual journey during college and was feeling pulled toward Judaism. I was excited to see the birthplace of both Judaism and Christianity – and an incredibly sacred place for Muslims, too.

Also, visiting Israel had been a big deal for my maternal grandmother and grandfather. They had been to the Holy Land several times and always brought my brother and I little camels or crosses made of olive wood. Visiting Israel, a place I know they both loved, helped me to feel closer to them even though they had passed.

The Israel trip was also the only big travel adventure my Mommers and I have ever taken together, just the two of us. We’ve taken weekend road trips, but nothing this huge. Israel was the mother-daughter trip of a lifetime and completely unforgettable in every way.

Traveling with a tour group for a week or more is intense. Every moment is planned so that fit in the absolute most possible; as a result, there is very little free time. In addition, you never stay more than a couple of days in one place. There’s a good side to all of that, because you get to see and do an insane amount, but it’s also exhausting.

Here’s our amazing itinerary – mostly places that are sacred from a Christian perspective, but many sites that are important to Judaism and Islam as well. I still can’t believe we did all this in one trip.

Day 2 – in-flight and layover in Athens; mini-tour of the Acropolis. We were beyond exhausted but couldn’t resist the chance to see a little bit of Greece before getting back on a plane and heading for Israel. We were really energized by this quick tour!

Day 3 – arrived in Tel Aviv and traveled by bus to Netanya, Israel where our hotel was the Blue Bay Hotel right on the Mediterranean Sea. Just beautiful! But there was no time to rest and recover from our long journey. That day, we toured the ancient ruins of Caesarea, viewed the walls of Akko, visited the peaceful gardens atop Mount Carmel, and also saw parts of Haifa and Tiberius.

Day 4 – traveled by tour bus to Galilee where we took a Sea of Galilee boat ride, visited the Mount of Beatitudes, stopped at the Church of the Rock in Tabgha, toured the ancient ruins at Caparnaum, visited the hot springs at Tiberius and renewed our baptismal vows in the waters of the River Jordan. We spent that night at a kibbutz on the sea of Galilee. So beautiful!

Day 5 – traveled to the church of Cana, where several couples in our group renewed their wedding vows in the most romantic, adorable church ever. Then we took Israeli death cabs up steep, winding roads to the top of Mt. Tabor and visited the Church of the Transfiguration. We also visited Nazareth, Bethlehem, Megiddo, Jericho and Hisham’s Palace. I remember seeing ancient mosaic tile floors that were still stunningly beautiful.

Day 6 – traveled to Jerusalem! We stayed at Kings Hotel in Jerusalem for three nights. We visited so many sacred sites it made our heads spin: the Mount of Olives, Church of Pater Noster, Chapel of Ascension, Garden of Gethsemane, Church of All Nations, David’s Tomb, Mt. Zion, St. Peter’s in Gallicantu, Upper Room, Western (“Wailing”) Wall, Temple Mount, Dome of the Rock, Pool of Bethesda, St. Anne’s Church, via Dolorosa and the Church of the Holy Sepulchre.

It’s worth noting that camel rides are one of the top tourist attractions throughout Israel. During our days in Jerusalem, I honed my camel jockey skills every chance I got. Every time, it felt like a near death experience; but still, I could not stop riding them! There is no high like being atop a towering camel, holding on for dear life and simultaneously laughing and screaming while the turbaned camel handler runs after you trying to grab the halter rope. Good times! I can still remember the adrenaline rush.

I scribbled a quick prayer on a tiny slip of paper and pressed it into a crack in the Wailing Wall. I remember how hard it was to find a place for it – but I don’t remember what I wrote. Old Jerusalem was beautiful and, being a single 23 year old, I remember deriving a lot of pleasure from asking hot Israeli soldiers if I could pose with them and their AKs. Ahh, the follies of youth. There really were soldiers with guns everywhere you looked, though.

Day 7 – On our second Jerusalem day, we visited Ein Karem, the Shrine of the Book (where the Dead Sea scrolls are), Bethlehem, Shepherd’s Field and the Garden Tomb. We had free time on this day to shop, and I purchased many touristy items, gifts and treasures that I still cherish to this day.

We had free time in the evenings. I still remember our group being taken to a shop in old Jerusalem and “locked in” when we heard shouts and gunfire outside. Later, after we had all shopped for a while and tried to stay calm, we saw the remains of a car bombing still smoldering as we made our way back to the hotel. I remember being more excited than scared – but again, I was pretty young and carefree in those days.

Day 8 – we traveled south to the Dead Sea area. Along the way, we visited Lazarus’ Tomb, the Inn of the Good Samaritan, and viewed St. George’s Monastery. The highlight of this day was swimming in the Dead Sea and covering ourselves with its prized, black mud (even though I ended up getting skin irritation from the high salt content)! We also enjoyed taking a cable car ride up to Masada and then climbing all the way back down again. And, we visited Qumran, where the Dead Sea scrolls were found.

That evening, we ended up having a late dinner in Jerusalem and walking through the streets for hours afterward, shopping and enjoying the sights. Our church group included a deaf family and we had the very cool experience of running into a group of deaf Israeli teenagers; we learned that night that sign language is universal!

That same night, wandering the streets of Jerusalem at almost midnight, we found vendors selling art and I purchased a piece that remains one of my favorites still.

Day 9 – On our last day in Israel, we had the day off but there were many options available to us. Our group opted to tour Yad Vashem, the World Holocaust Remembrance Center. It was a somber yet moving experience.

I haven’t said much about the food throughout the trip, but we absolutely loved it. There were many vegetarian options like hummus, fresh breads, fresh, raw veggies and hummus at every meal. The flavors overall were similar to other Mediterranean cuisines like Greek, which I also adore.

Day 10 – Our hearts broke a little as we departed Tel Aviv for Athens (no layover tour this time) and ultimately NY. Our guide reminded us that people of Jewish faith typically end their seders with the words “Next Year in Jerusalem,” so we said those words as we left that amazing land. I for one wish, hope and dream that one day I might return to Israel.

I can still remember how sacred and magical it felt to get off that airplane and arrive in Israel. Were we loopy from lack of sleep after days of travel?

Yes – but I know it wasn’t that. That land is imbued with so much amazing spiritual energy from every faith that you can literally feel it vibrating on a higher plane.

Have you ever been to Israel, and did you find it as amazing as we did all those years ago? I’d love to hear your travel tales in the comments below or over on Facebook. 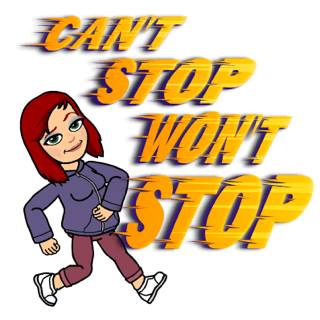 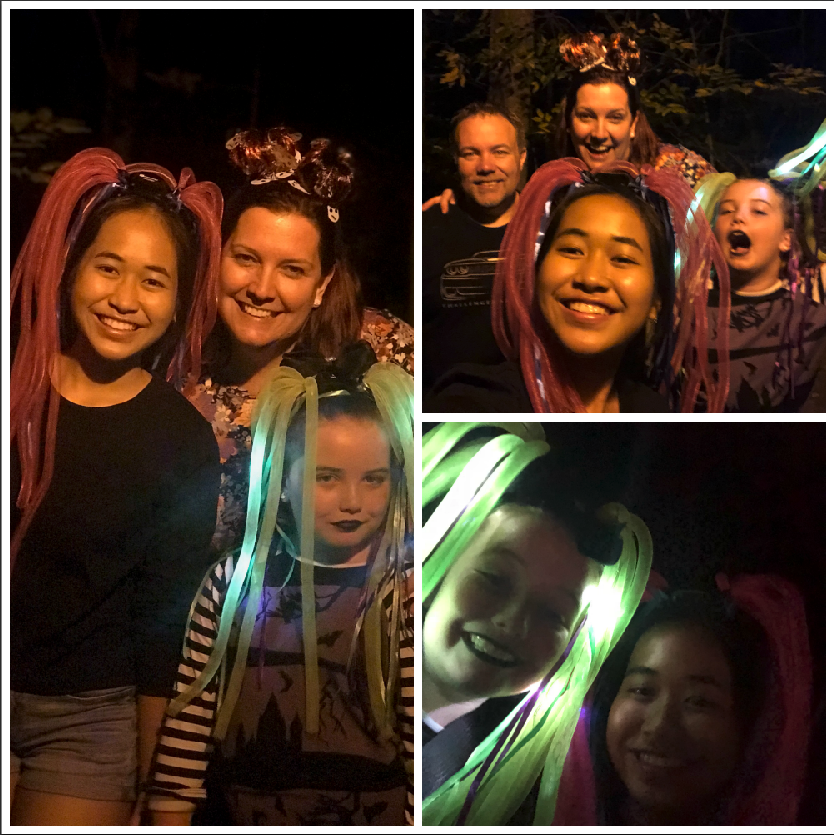 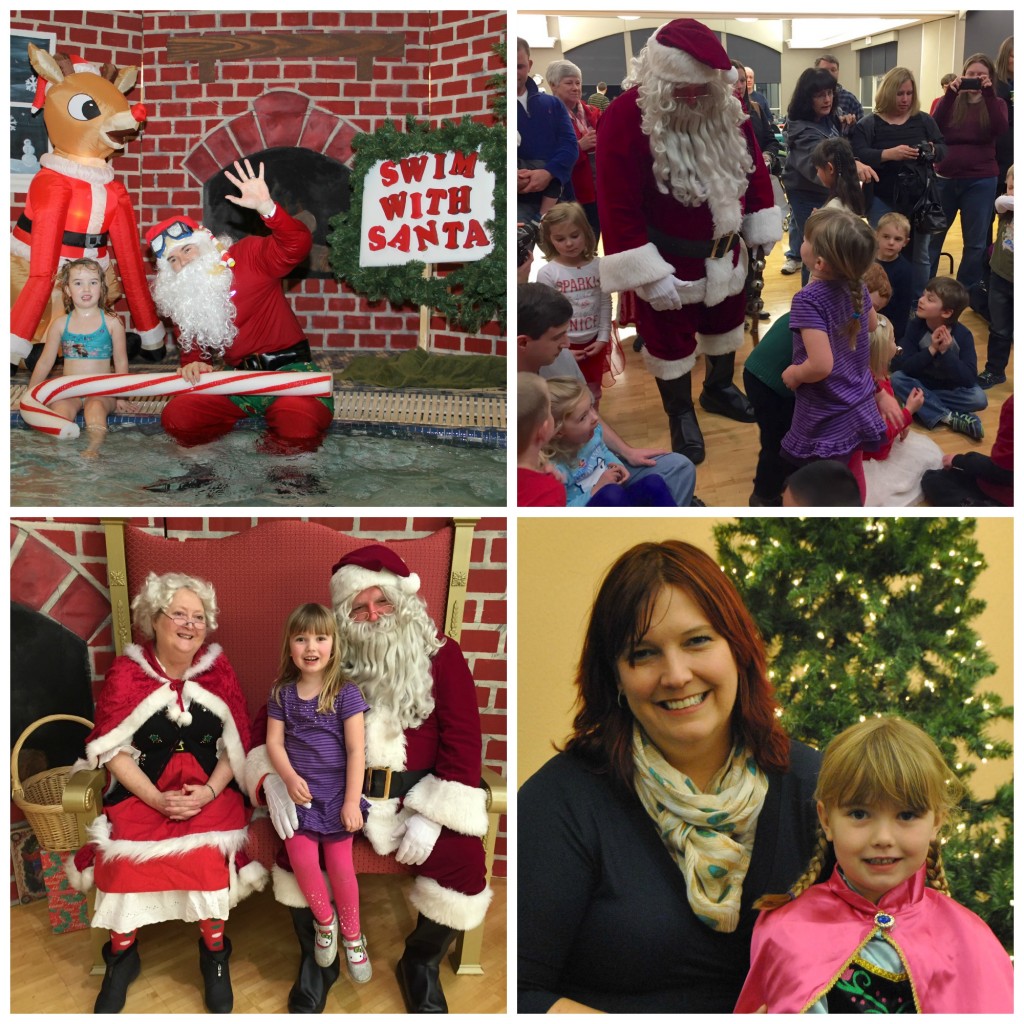