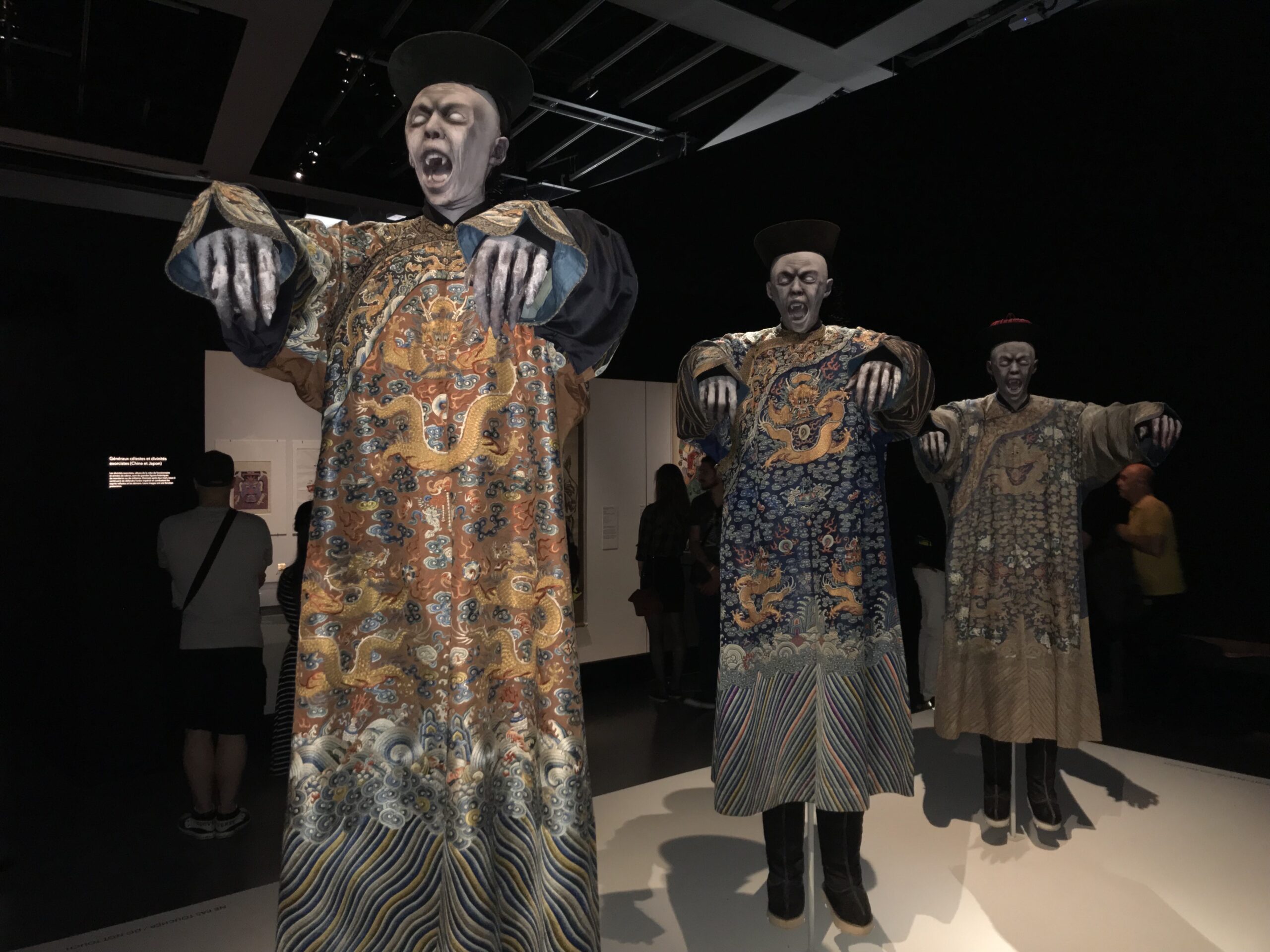 This is the story of how I once accidentally took my child to a hardcore Asian horror exhibition in Paris.

I fully expect you to judge me for this. It was crazy, I regret it and above all I did not intend for it to happen.

Thankfully, my daughter does not seem overly scarred by the Hell Weekend experience and in fact, may have blocked it out completely.

Try to picture walking into the bowels of hell with your only child. This literal horror show would have been terrifying for any adult. Everything is scarier when you don’t speak the language. Plus, it was made ten times scarier by the fact that my young, impressionable 8 year old was right there with me!

Just like a nightmare, we literally couldn’t find the door to get out, so we just had to keep going through this dark, winding, super scary exhibit until we reached the exit.

Some of the visuals in that exhibit will haunt me for the rest of my days. Of course, I can laugh about it now, which is why I’m finally posting about it. It’s actually fairly hilarious in retrospect. Hell Weekend was definitely one of my top three parenting fails ever! And it happened on our one and only trip to Paris. Oy.

Our visit to Hell

So, here’s the story from the beginning. We were at the tail end of our amazing European family adventure. We had spent four magical days in London and three blissful days in York, and we were set to wrap up our journey with three days in Paris. Life was grand!

We traveled to Paris on the morning train from London. The train ride itself was lovely – a first-class experience, including a nice meal. When we arrived in Paris, things were a little disorienting because none of us speak much French. I speak the most, thanks to six years of high school and college French, but that was a long time ago and I’m super rusty.

We hit a bit of a language barrier finding transportation outside the train station but eventually found our Uber. Our hotel was terrific – walking distance from the Eiffel Tower and with a rooftop pool.

My French cousin and nephew soon met up with us at our hotel; yes, we had our very own native tour guides, how lucky are we! They took us to a nearby cafe for an afternoon pick-me-up – pain au chocolat, of course. Then we headed to the Eiffel Tower, which was a dream come true. The lines were too long to go up so we just took lots of photos.

It was a hot day, so we set off in search of a cool museum. Paris is packed with them! The first museum we came across was Musee du Quai Branly – Jacques Chirac, which specializes in the indigenous art and cultures of Africa, Asia, Oceania, and the Americas.

I’m sure this is likely a wonderful museum and very good at what it does, but on the particular day we went, it was hosting a hellish Asian horror exhibit, Weekend D’Enfers (literally “Hell Weekend” although I didn’t find that out until later). Because of my rusty French, it wasn’t clear to me what we were walking into until we were deep in over our heads.

The exhibit consisted of Asian horror art and artifacts, including terrifying and gory print images, sculptures and movies playing on a loop. The sounds of anguished screams filled the air. I attempted to plaster my hands over darling daughter’s ears and eyes so I could navigate her through the dark hallways without her seeing or hearing anything untowards.

She of course was laughing and trying to run away from me the whole time so she could “see some scary stuff.”

Had I been with E alone, or with friends, I know I would have found the exhibit ghoulishly fascinating and fun – but I was in mom mode so it was a waking nightmare. I wish someone had stopped us from going in there with a child, but it was France and no one did. We finally made it through the dark hallways and creepy visuals. Sunshine has never been more welcoming than after that macabre mess!

Let’s just say, it was not the Parisian museum experience we were hoping for. I definitely should have researched that one a bit better. We wanted to visit a museum in Paris and thought any one would do, but boy did we pick the wrong one. On one level, I wish we had gone to the Louvre or Monet museum like every other tourist!

Still, I have to admit, the Musee du Quai Branly made for a very memorable and unforgettable experience that day. And, I’m happy to report that the rest of our Paris adventures were not as… well, hellish.

Have you ever accidentally taken your child to a horror art show or something equally nuts? I’d love to hear your parenting fail stories in the comments below or over on Facebook. Bonus points for international flavor! 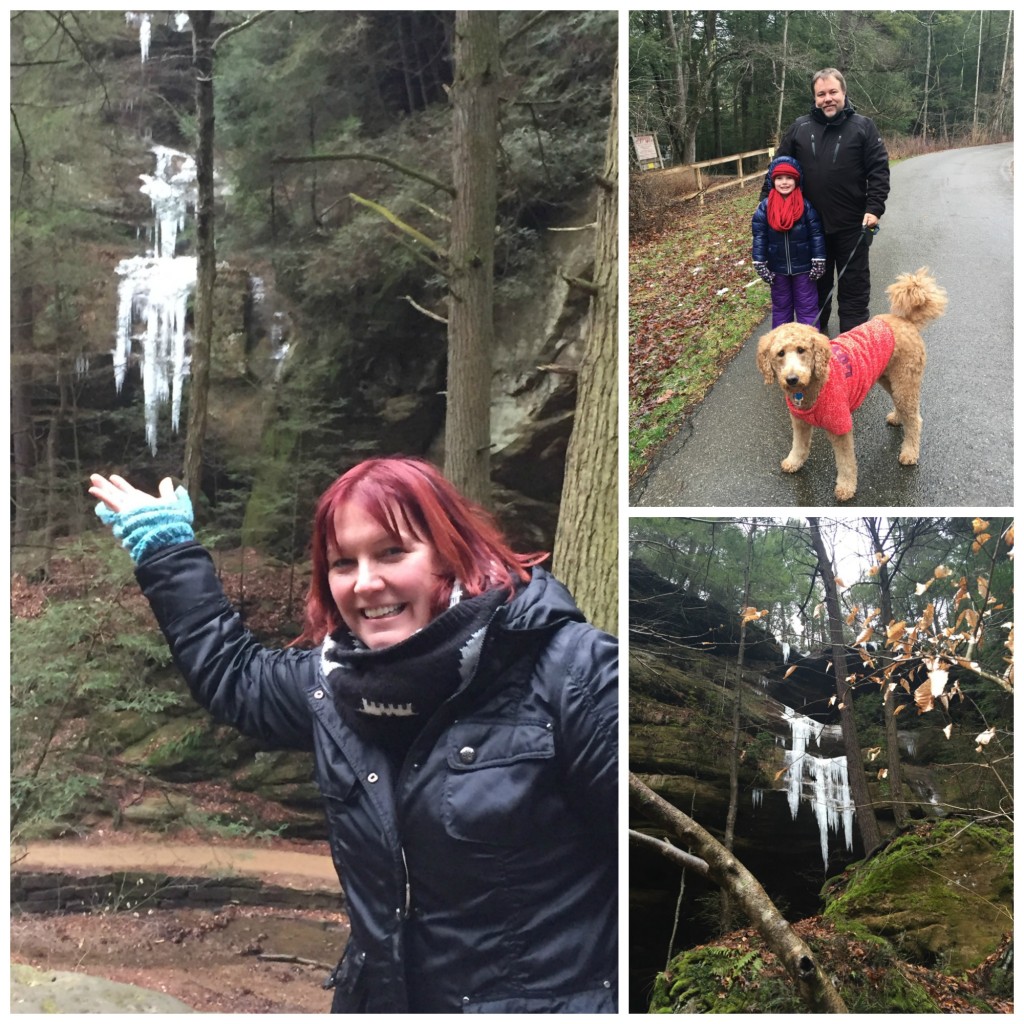 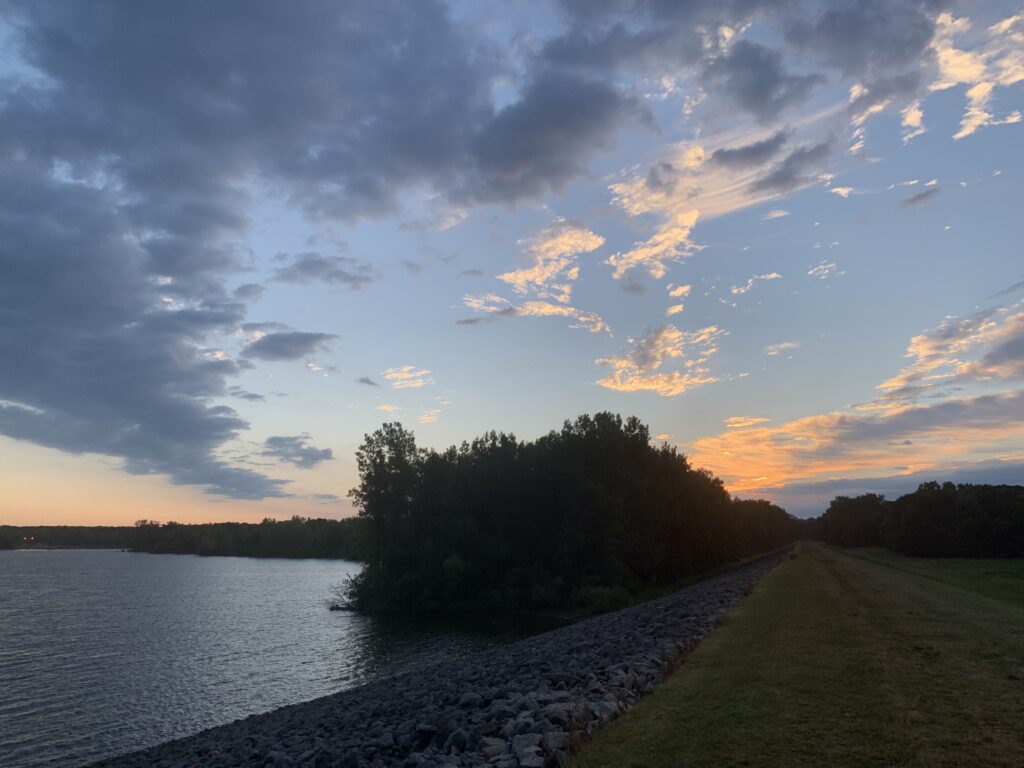 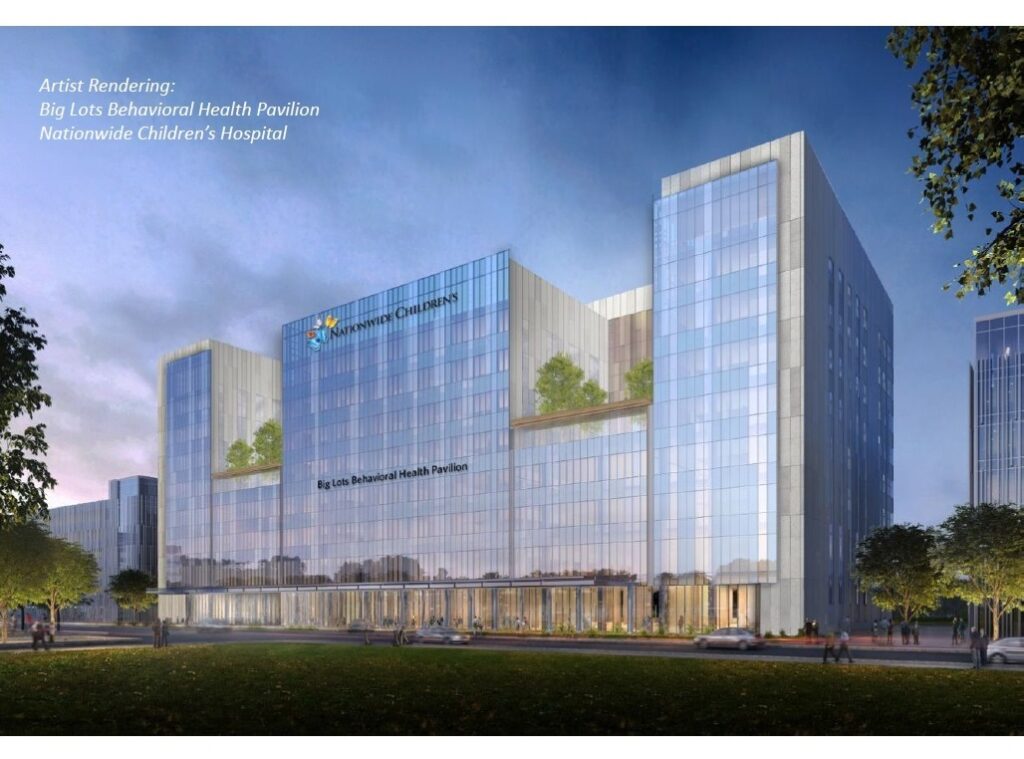