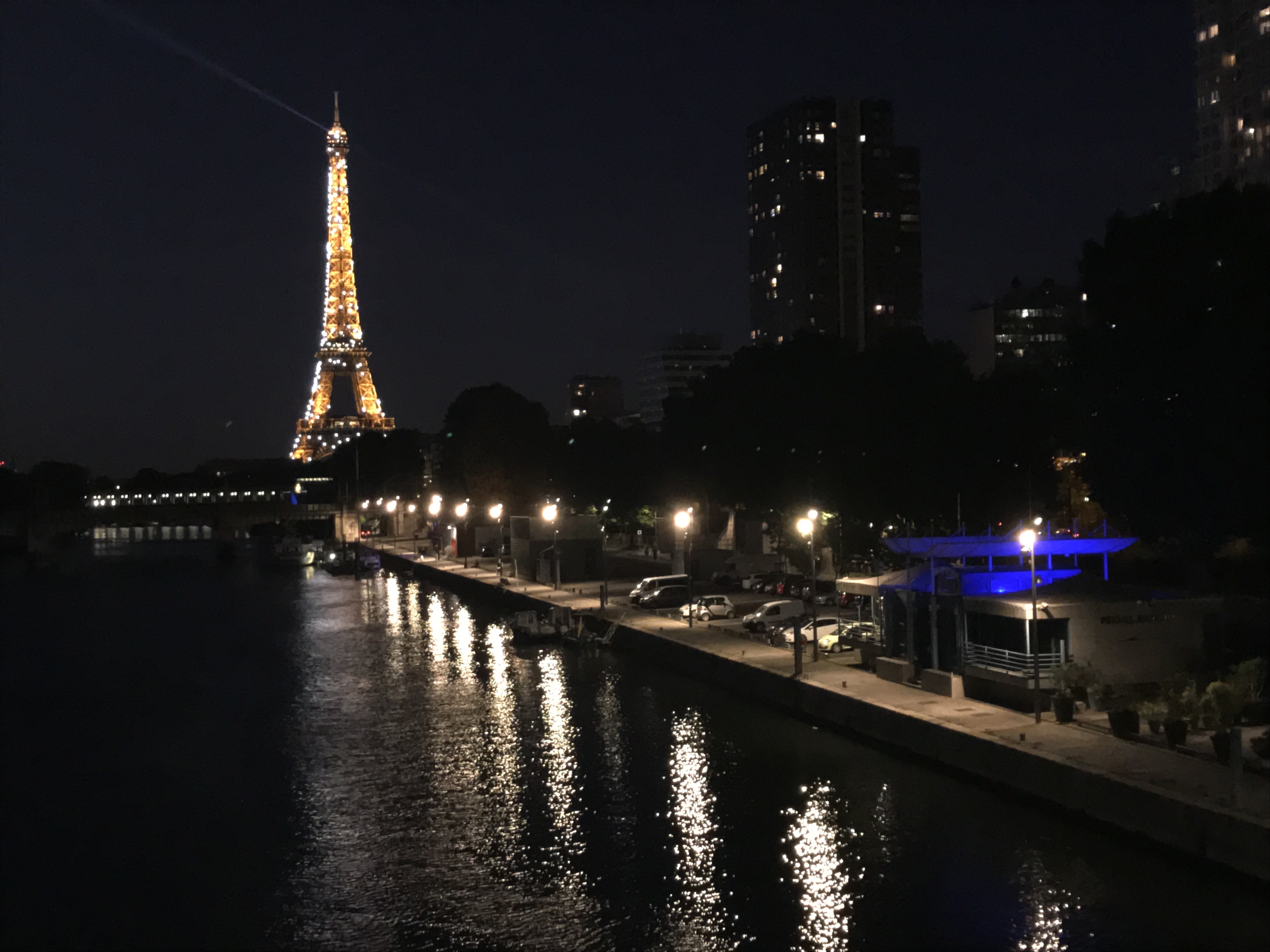 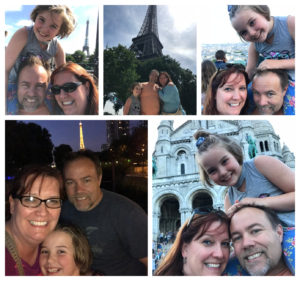 In June 2018, our little family embarked on an unforgettable ten-day European vacation with stops in London and York that are documented elsewhere on this blog. But you know what it’s time for now? Paris, baby!

Yes, we took our 8 year old to the city of lights to fulfill her dream of visiting the Eiffel Tower.

Was it everything we hoped it would be? Yes, for the most part – Paris is pretty unforgettable. It wasn’t perfect, but we definitely had some good adventures and treasured moments. Will our family return to Paris? Probably not… but that’s just us. Your mileage may vary!

Here are the things we loved about Paris!

Here are a few things about Paris that could have been better.

And, last but not least, here are a few reasons why we likely won’t go back to Paris even though overall we did enjoy our three days!

As I had read and heard from friends prior to our trip, a basic grasp of the French language is pretty critical in Paris. We had my cousin Karen and her son Joseph as our native-speaking tour guides on our first day, but after that we were on our own and felt pretty helpless with just my limited, decades-ago high school French to fall back on. I was pretty proud of us for tackling the metro on our own, but it was really our only option as Uber was fairly hit or miss in Paris and none of the drivers could speak much English.

Bottom line: if you speak French or you’re going to Paris with a tour group or guide, you’ll likely have a wonderful time! If you’re on your own and don’t speak the language, you might want to give this one a miss. There are so many other countries where they are pleased to welcome English-speakers; I think we’ll take our tourist dollars to those in the future.

Have you been to Paris, and did you have similar experiences? I’d love to hear in the comments below or over on Facebook. And if you liked this post, please be sure to read the rest of our European travel series! 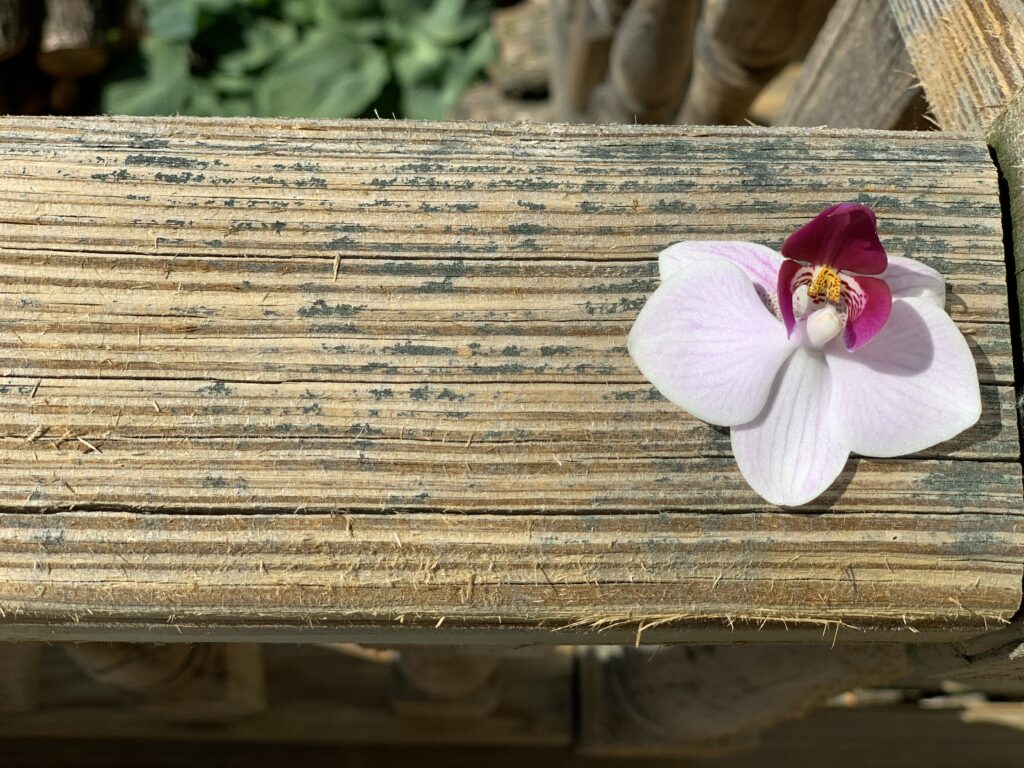 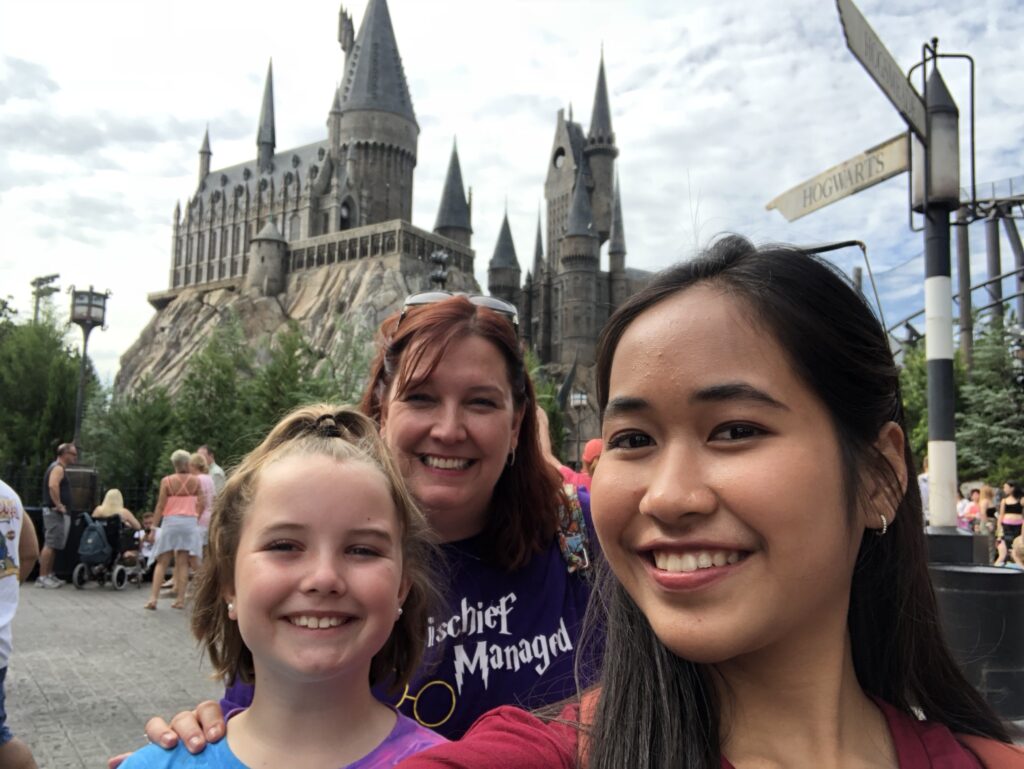 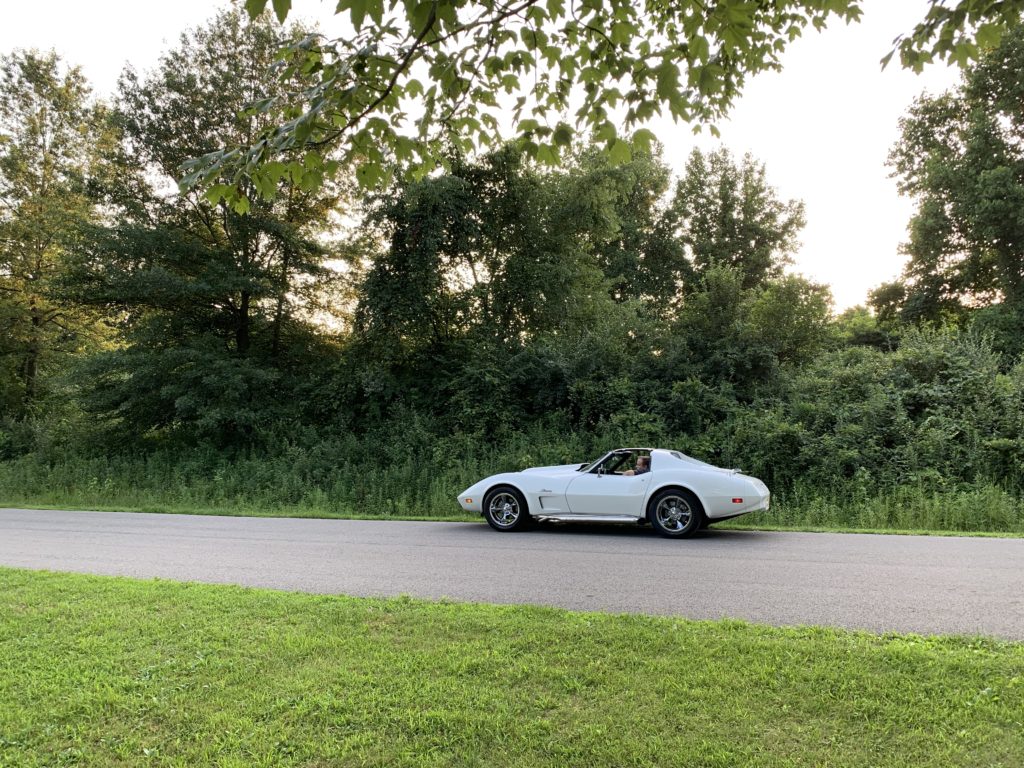