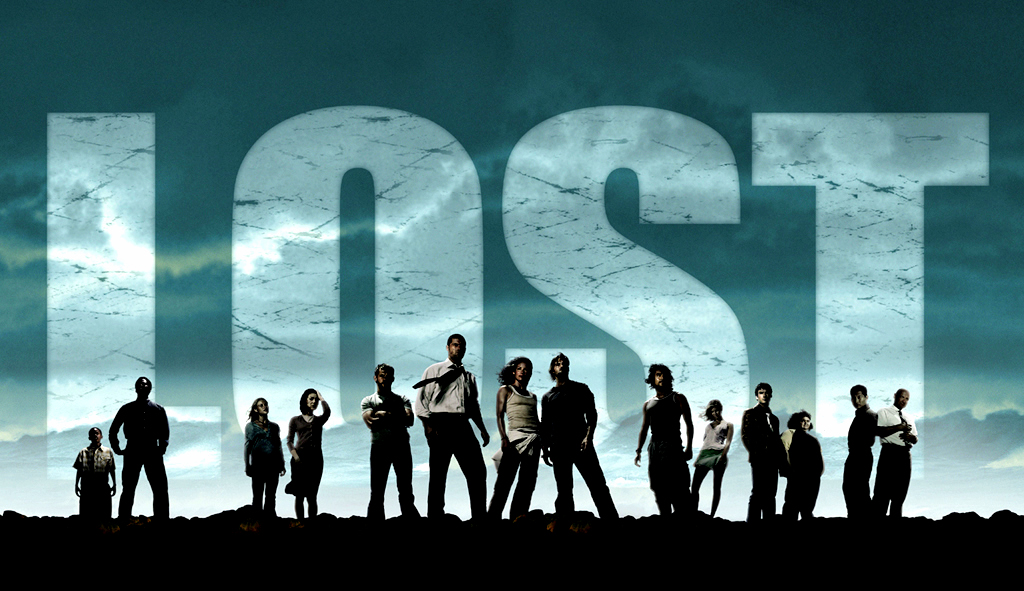 Do you remember TV before the age of DVRs, streaming and binge-watching? That’s when I fell in love with Lost the first time.

I’m talking about the dark days when we had to wait a week or more before each treasured TV episode. During each episode, we also had to suffer through interminable commercial breaks that interrupted and yanked us out of the story.

In spite of all that, we were sucked in, fell in love and had our hearts broken right along with TV characters we loved. We waited patiently for that next fix, err, installment, because there was no other option.

That’s how watching Lost was for me the first time around. Lost made me think, broke my heart, filled my head with visions of a Hawaiian island paradise and got me through many cold Ohio winters.

No wonder the show meant so much to me. It meant a lot to many of us, I’m sure – after all, it’s consistently ranked one of the greatest television series of all time.

Now that I’m rewatching Lost with my 11 year old, I have a whole new appreciation for the characters, crazy mysteries, fantastic mythology and overall excellence of the show. I love seeing the show elements that fascinate and catch Z’s interest, and how they differ or are similar to the things that first caught my eye all those years ago.

I definitely didn’t put this much thought or analysis into my Lost-watching the first time around; then, it was just sheer escapism and entertainment.

Now, because I’m watching with the kiddo, I feel compelled to tease out lessons and learnings – and it definitely adds to my enjoyment of the viewing experience. Here are some of our observations – many from Z, some from me.

Are you a fan of Lost too, and have you watched this or other beloved shows with your kiddos to gain a whole new appreciation? I’d love to hear your Lost or other TV-related stories in the comments below or over on Facebook.

And remember… sometimes, you do have to go back! 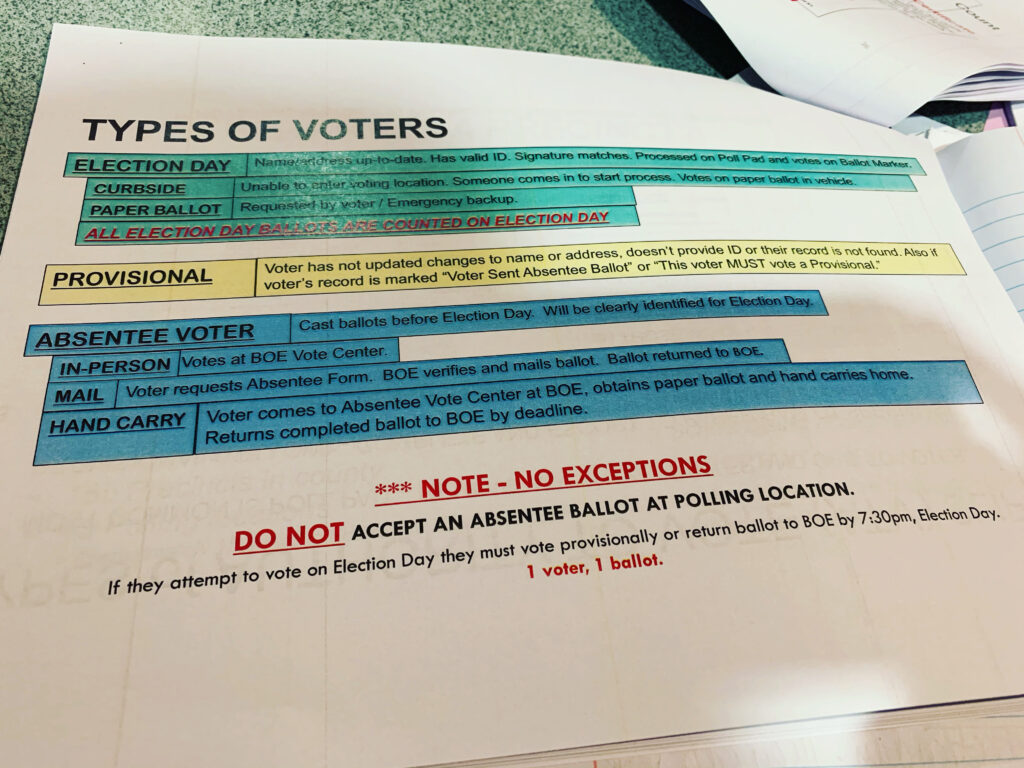 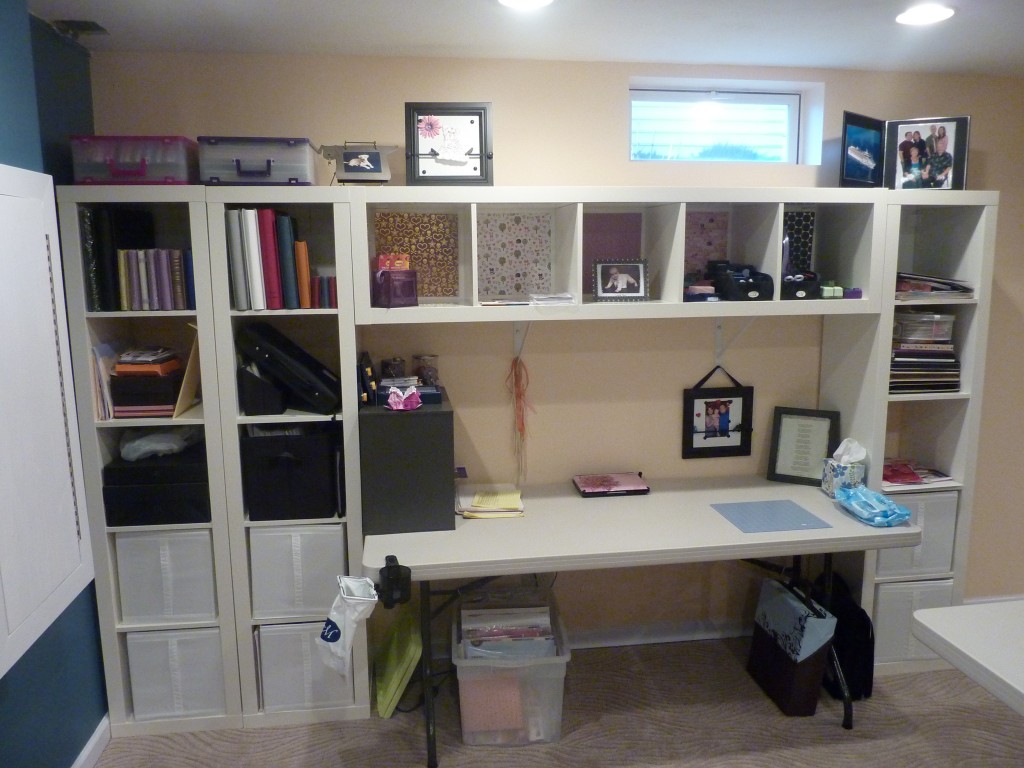 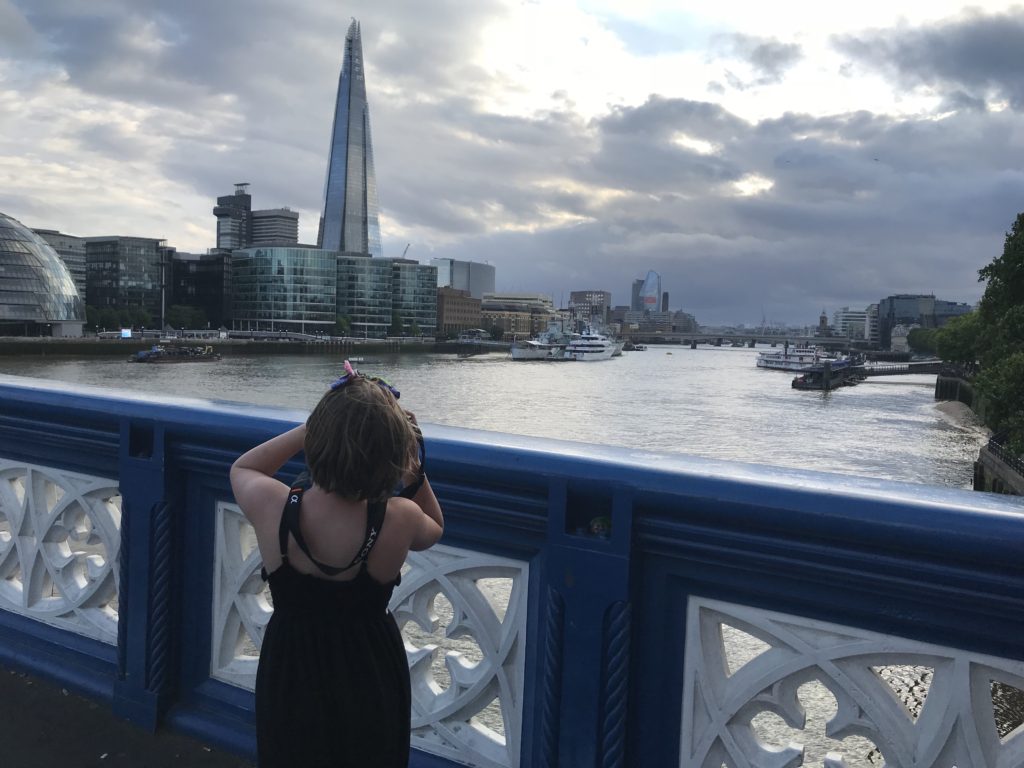