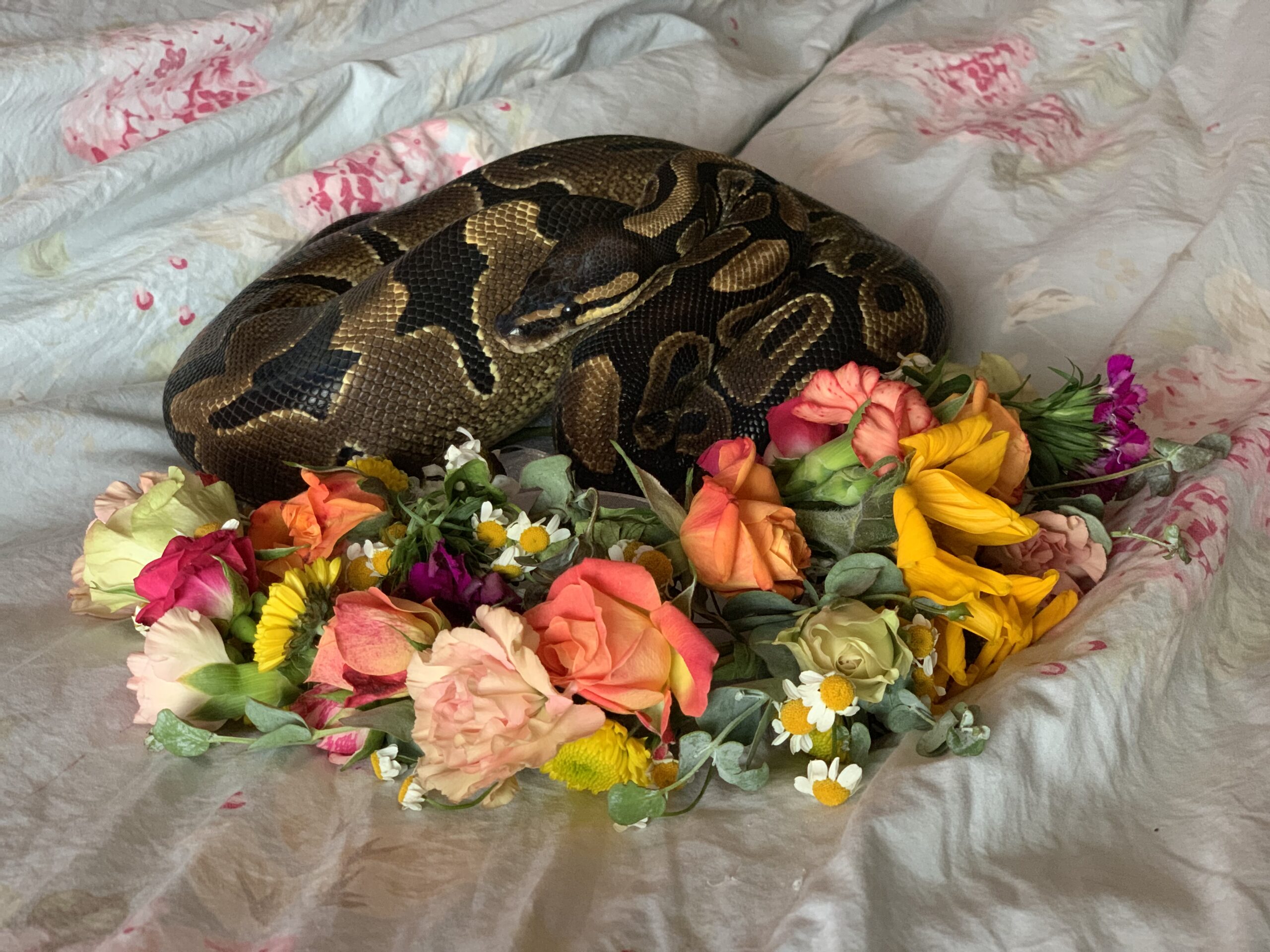 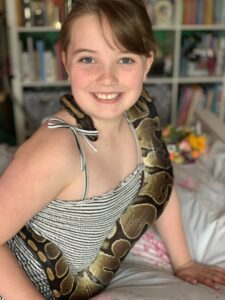 While basking in the radiant glow of an early morning snow day call from her school, Z rushed from the bathroom to her room to get dressed for her day off. She seems to move far faster on days off than on school mornings – funny how that works.

When she turned on her bedroom lights, she discovered a mess – and a mystery. “Mom!” She yelled. “Please get in here right now! Something bad happened!”

At our house, that cry could literally mean anything – or nothing. Our beloved daughter can be a wee bit alarmist at times. I walked into her room, not rushing, because honestly it’s usually not that bad.

Instantly I saw that her bedroom floor was covered in a metric ton of blue fish tank gravel. We both recognized it instantly – it was from her old betta fish tank, which had been tucked away up at the very top of her 6-foot square bookshelf. The tank was now lying on the floor, surrounded by all the gravel.

I immediately went into Nancy Drew mode; what could have knocked that tank off the top of very secure book shelves? Did Columbus have a small earthquake in the night? And the craziest part is that it must have made a fair amount of clatter, yet none of us heard a thing.

I began looking around Z’s room, investigating and trying to puzzle through the mystery of what happened, while Z began picking up the tiny blue stones scattered all around her room.

That’s when the horror and realization hit me that our largest python, the only one big enough for me to keep our small dog Dani far from her at all times, just in case, had escaped in the night and was LOOSE in our house.

Working to stay calm, I said as calmly as I could, “Zoe, look at Nagini’s tank. She’s escaped. She must be somewhere in this room, sweetheart. Let’s look.” My tone and words belied my nerves and yes, I’ll admit it, even a little fear. Nagini is a complete sweetheart but she’s also a very LARGE snake, friends.

Z immediately burst into tears. “Where is she?! Nagini is my baby! She’s lost? What if she’s hurt? What if she’s cold? What if she’s dead!” All valid fears, honestly – and then I felt a tad guilty that my first concern was OUR well-being, not Nagini’s.

I closed us both into Z’s bedroom (shutting the dogs out) and began to piece together her escape path so that I could best figure out how to find her. Nagini had pushed her tank doors open as far as she could, leaving a narrow opening but one which obviously she was able to squeeze through.

From there, we could tell that the clever creature went UP, not down to the floor – she knows we have dogs and is likely instinctively afraid of them. Without hands or fingers, Nagini climbed to the very top of her aquarium, then traveled up the metal arm holding her heating lights above her tank. Then, she scaled the six-foot bookshelf that takes up one whole wall of Z’s bedroom.

If you’re not a snake person, I am sure right now you’re asking “snakes can CLIMB?!” – and yes, snakes can climb straight up a sheer surface very well. Snakes are some of the most unbelievably fascinating creatures on this planet because without hands, even without limbs, they can move effortlessly and gracefully at almost any speed, in almost any direction (including straight up) and in almost any medium.

Snakes can swim, climb and – if you’ve read the wonderful children’s book Verdi, you already know this – some snakes can even fly.

But snakes can’t just disappear – especially not a python of Nagini’s size. Really, to find a missing snake, you need only know the three things that snakes need and want most of all: to hide, to eat and to stay warm. The clue to finding Nagini would be in those three things.

As cold-blooded animals, snakes must have external heat sources or they will die. Since it’s winter in Ohio, this means Nagini would likely be near a heating vent in Zoe’s room – unless her desire to hide overpowered her desire to stay warm (which ultimately proved to be true).

We traced Nagini’s path along the top of Zoe’s bookshelf where she had moved several things out of her way, including the fallen fish tank and a painting hanging askew on the wall, during her nighttime adventure.

We realized Nagini must have bumped the wall painting in her path of travel from the top of the bookshelf down to Zoe’s desk. Nagini would have done this as gracefully as snakes do everything, by hanging from the tip of her tail and not letting go until her head and the front quarter or third of her body were safely on the desk.

Why would Nagini want to travel over to Zoe’s desk, you might be asking? Well, you see, that’s where a temporary member of our family resides; an adorable baby rat we purchased for Zoe’s other ball python, a much smaller and younger snake named Daffodil. Because Daff has been picky lately, and refused to eat several times in a row, we’ve had to keep the baby rat as a well-fed, extended house guest.

The scent of rat – Nagini’s favorite food – must have been too much for her in her enclosure. Instead of waiting for us to feed her, she struck out on her own, left her safe habitat and went hunting for dinner. However, since she couldn’t get into the little rat’s cage, she sought out the nearest hiding place she could find, near that delicious-to-her smell. That’s where we found her after a few minutes of looking: tucked down the back of Z’s desk.

Our relief at finding our queen Nagini, alive and well though very chilled, was greater even than our joy at getting the snow day call from school earlier that morning. After giving some cuddles to her beloved ball python, Z put Nagini back in her habitat and I added a few safety measures to her tank to ensure she will not be able to repeat her adventure anytime soon.

Although it was admittedly nerve-wracking to have Nagini loose in our house for even a short while, I still stand by my prior statements that ball pythons are wonderful pets. She is odorless, silent, eats no more than once a week, poops and pees about twice a month, makes no messes and has a lovely, shy, personality. She even seems to enjoy being held.

Then there’s the fact that ball pythons like Nagini and Daffodil are drop-dead gorgeous, a mesmerizing vision to watch and some of the coolest creatures we’ve ever had the privilege to get close to. The pros far outweigh any cons!

I am glad she’s back in her habitat, and I’m also proud that Z and I handled our first Great Snake Escape all by ourselves while E was traveling for work. We solved the mystery, found Nagini and cleaned up all the mess – three cheers for us! #GirlPower

Have you ever had a pet escape, and lived to tell the tale? I’d love to hear your stories in the comments below or over on Facebook. And let me know if you ever want to come over and Nagini. She’s a wonderful ambassador for her kind and has turned many friends from snake-haters into fans! 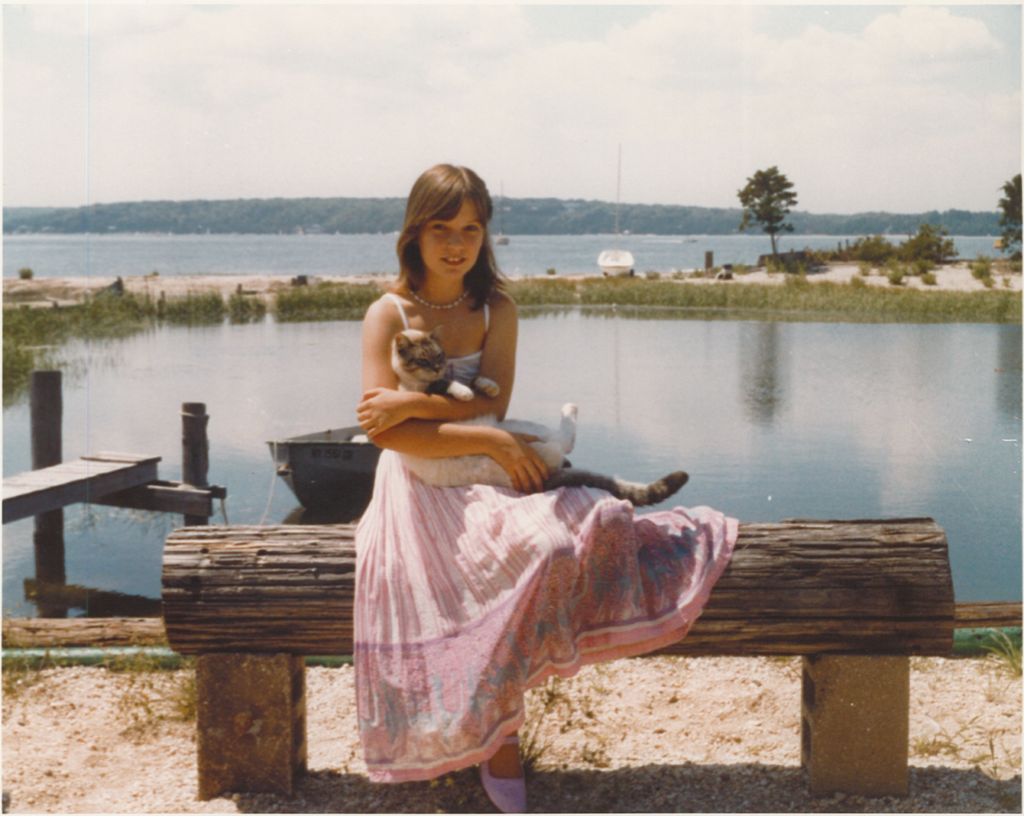 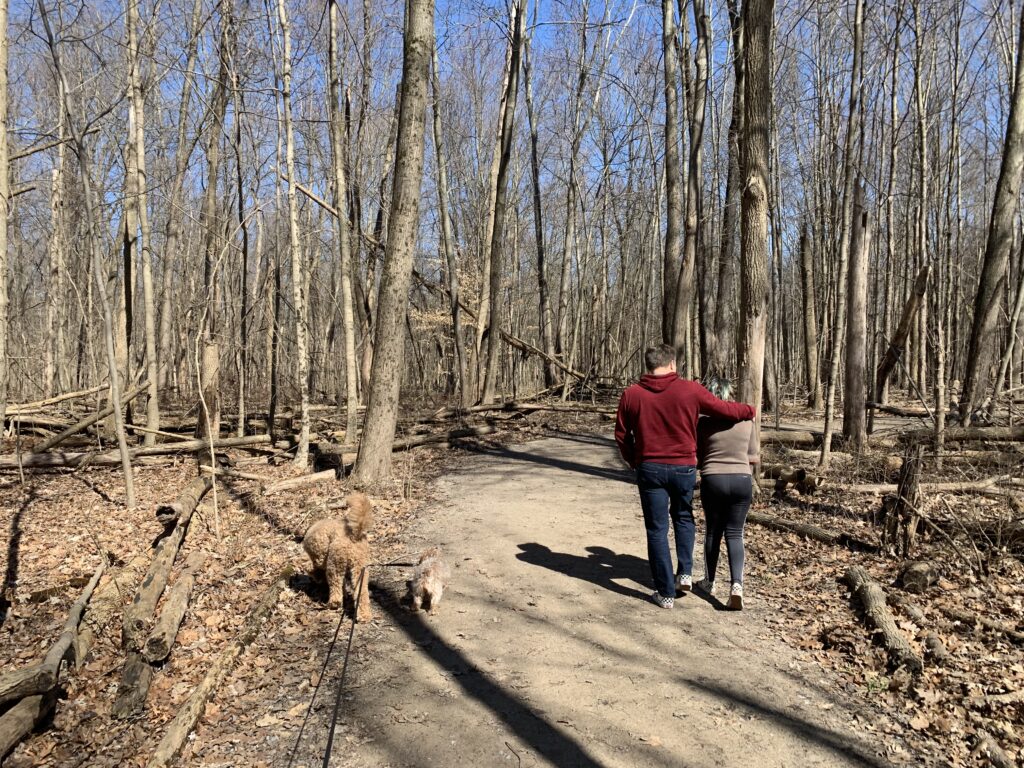 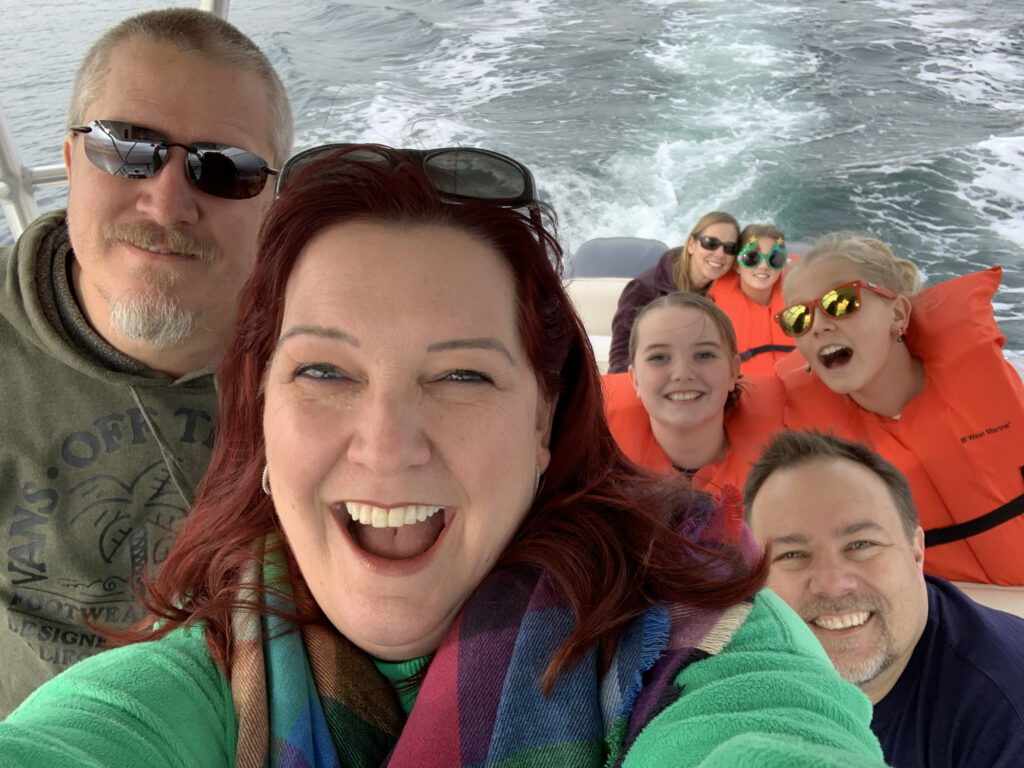