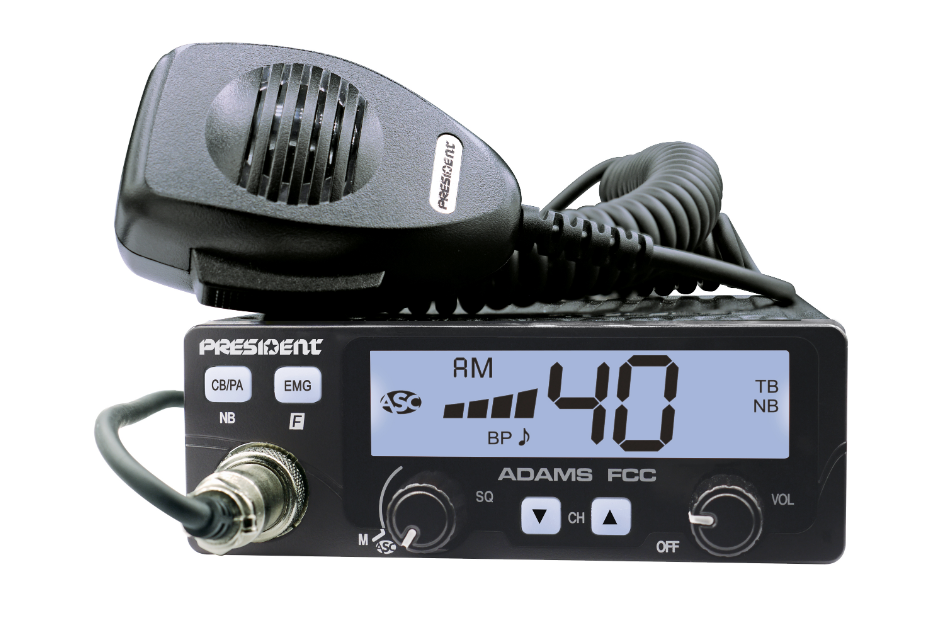 Do you remember having fun with CB radios back in the days before cell phones?

I had forgotten all about my CB days until recently. We were at Olive Garden and our server said “copy that” after we placed our orders.

Z thought it was so funny. “Mom, what does “copy that” mean?!” she laughed.

I told her it was CB slang – that there was a whole world of CB codes and shorthand language that other CB radio users understood.

She stared at me blankly and asked, “uhhh… what’s a CB radio?”

My darling daughter stared at me disbelievingly as I began to describe the world I grew up in. It was a world with no mobile phones… a time where, if you wanted to call your friends, you had to be tethered to the wall in your kitchen with your parents in the same room listening. It was all we knew back then!

And then, there arose magical stores called Radio Shacks where you could walk in and purchase a little Citizen’s band radio for your car. One simple installation later and voila, instant freedom. You could talk to any of your friends who also had CB radios in their cars.

CBs were little press-to-talk radios similar to walkie-talkies, but with a much better range. I reminded Z that on Stranger Things the kids use ham radios, which are a little more complex.

Thank goodness for the rock-solid, high-quality 80s pop culture education provided by Stranger Things – otherwise, she probably would have thought I made this whole thing up.

Man, those were fun times. I was in my early 20s and fresh out of college. I was working in NYC by day, but looking for fun with my friends during my Long Island nights and weekends.

CBs required the use of handles, which were basically a primitive form of screen names or avatars. I still remember that mine was Jet City Woman after the epic 1990 Queensryche song. Clearly, I fancied myself quite the traveler even back then.

It was a blast to call for your friends on a CB, and then meet up in person to hang out. It was even more fun to talk to complete strangers, most of whom were guys.

Guys were always pretty psyched to find a girl to talk to via CB radio. We had to be careful because if they had a really powerful radio, they could “track you” right to your location.

That happened once or twice, but thankfully we were hanging out in a group, plus the tracker guys weren’t total psychos. But it was definitely something we girls had to worry about whereas the guys just didn’t give it a thought.

Looking back, it’s pretty clear that the fun we had chatting up anonymous strangers on the CB was just a precursor to the conversations taking place in chat rooms of the early Internet a few years later. Why is it so much fun to talk to strangers? I have no idea, but it is.

Anyway, my CB phase only lasted about a year because my car got broken into and my CB radio got stolen – and I never bothered to replace it. It was something fun to do for a while, but nothing that stuck around like cell phones have.

This has been your semi-regular installment of GenX musings! What other tech gadgets do you remember messing around with as a young person that kids today wouldn’t even be able to identify? 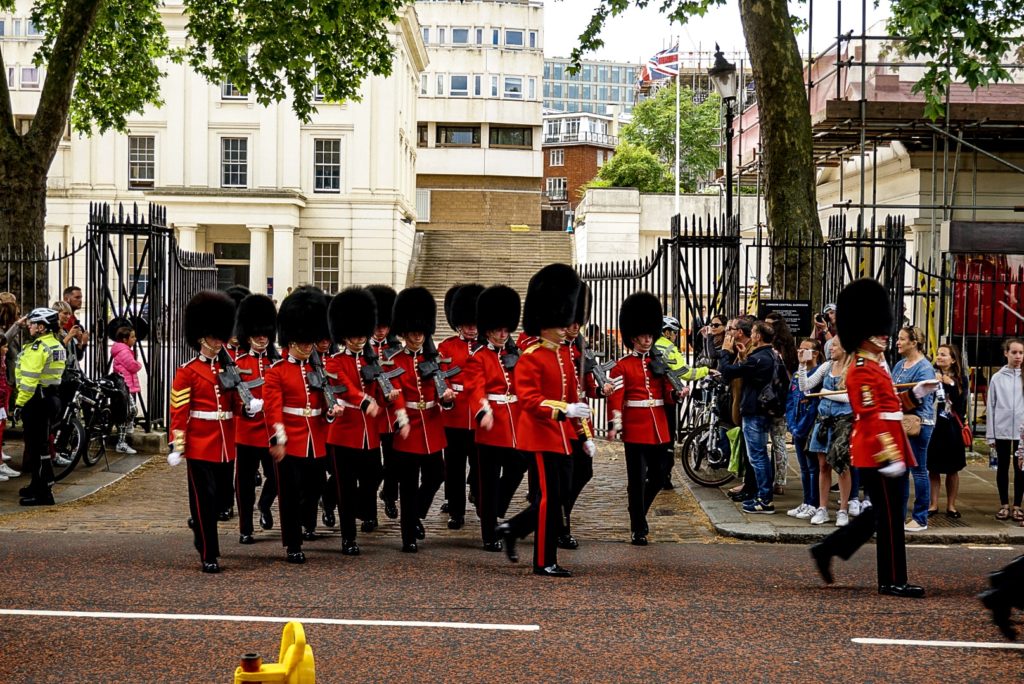 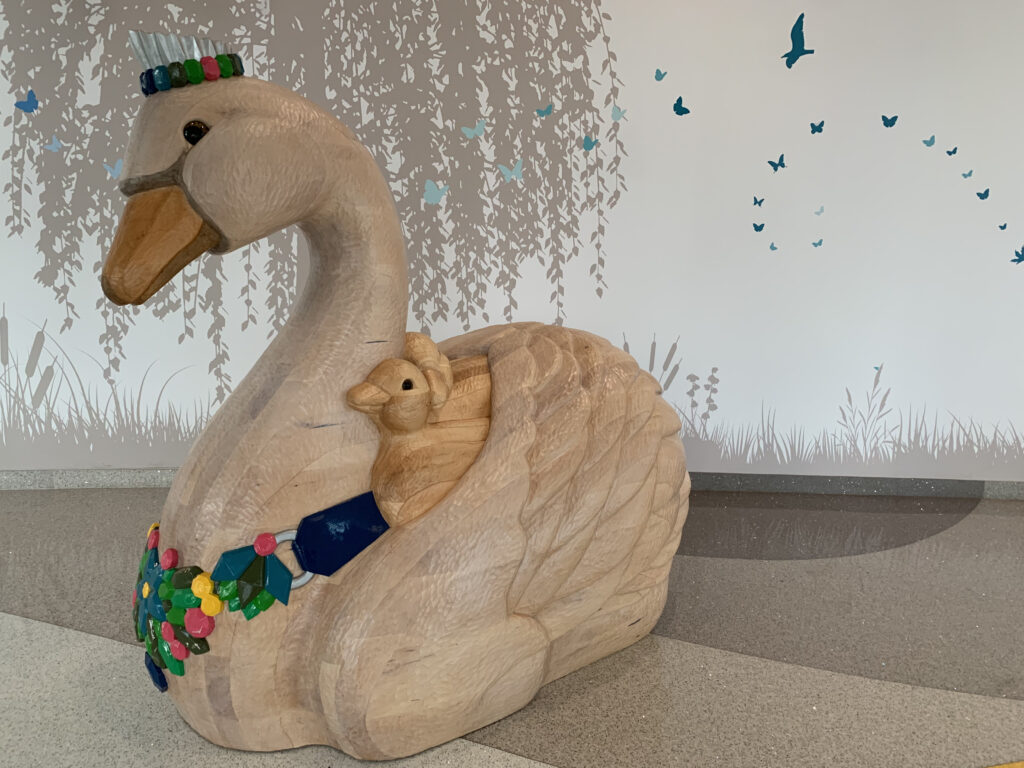 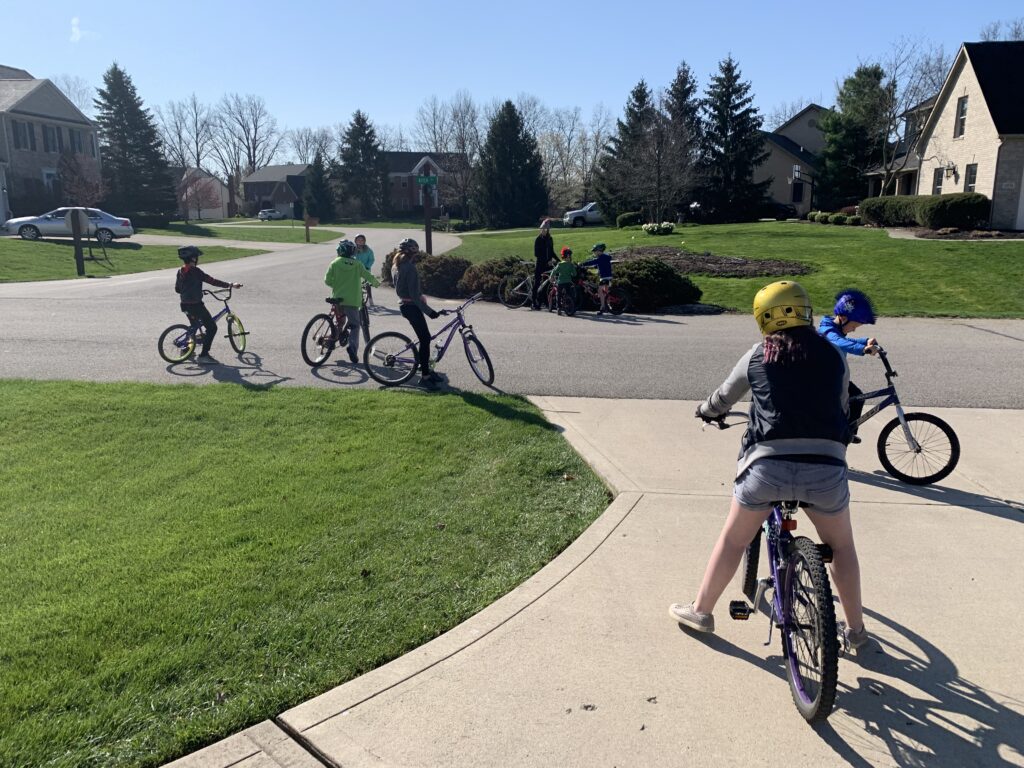