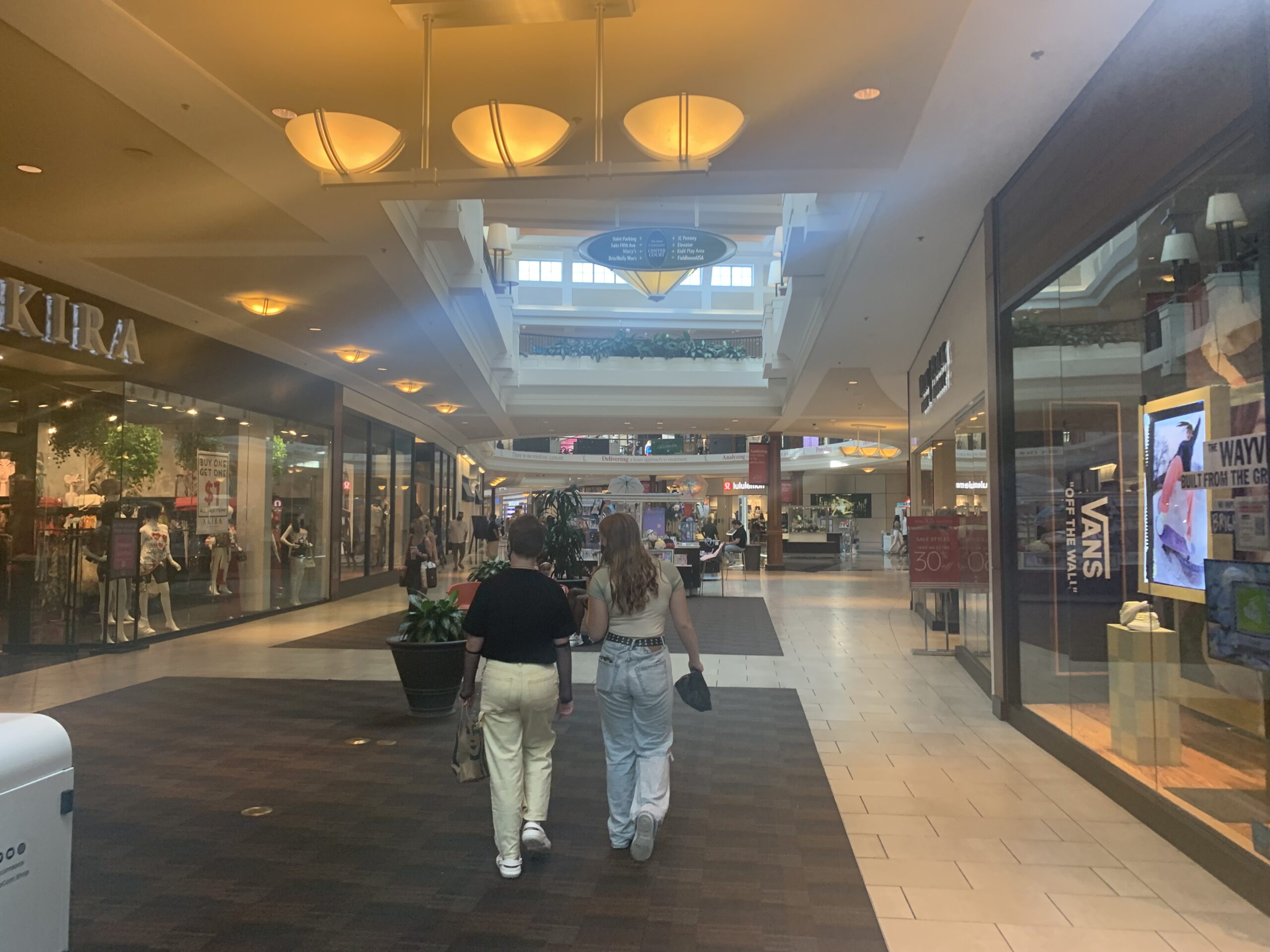 My kiddo loves going to the mall just as much as I did at her age.

What’s not to love? Shopping, eating at the food court, meeting friends and – now that it’s 2022 – taking selfies at the mall are all the things tweens and teens love best.

That’s why it was especially upsetting last month when my daughter was yelled at, chased and threatened by a new security guard at Polaris Fashion Place just for taking a harmless selfie.

Apparently, the security guard felt that selfies are a violation of the mall’s code of conduct.

Fortunately, I was just a few shops away at the time. Z facetimed me in hysterics, barely able to tell me where she was. I raced from the food court down to Cinnabon, where she was sobbing and shaking.

She wasn’t able to speak at first to tell me what happened; she was in a full-blown panic attack. I held her for a few minutes and kept whispering to her that I’m here, she is safe and we’ll get through whatever this is.

Still shaken, she then proceeded to tell me that a mall security guard had shouted at her, chased her down and told her that selfies are forbidden at Polaris Fashion Place. He then said that he could make her delete all the photos off her phone, but he wouldn’t – this time.

Maybe this very green security guard was power-tripping in his new role. Maybe he was just having a bad day. Or, maybe he’s a bad guy who enjoys making little girls cry. I try to give people the benefit of the doubt, but it was extremely hard to do in this scenario.

With all the problems going on in this world and the potential ways for tweens and teens to misbehave at the mall, this guy really thought it made sense to harass and terrify a sweet, sensitive 12-year-old taking an innocent selfie by herself?

I was livid. After I got Z calmed down – and got her water and a Cinnabon to help soothe her nerves – I called the mall security office and asked to have someone come up and explain this selfie policy to me.

I tried to be fair and hear them out. The mama bear in me wanted to rain down fiery hell on them for triggering our poor sweet girl’s anxiety so badly!

The assistant director of security came to meet me with two security guards in tow; Z pointed out the guy who had yelled at her but I could already tell who he was from his body language. Corey, the boss, was super kind and great at customer service. I explained what had happened from our perspective.

While I was doing so, the security guard at fault took off running after some rowdy teens. It’s worth noting that he never bothered to circle back to rejoin our discussion or apologize to us, even though I saw him walking the mall later on.

Corey apologized profusely and said his guy was new to the position and had been too aggressive. He said that the mall does have a policy against taking photos of any kind, including selfies, and that it’s posted in the code of conduct. He agreed with me, however, that his security guard should not have been so harsh with a young person over such a minor incident.

I told Corey that I was shocked to hear about a no selfie policy at Polaris mall because, as a blogger and influencer, I am constantly taking photos and selfies at the mall and everywhere else I go. I typically tag the mall when I post my photos on social media and their marketing team is usually pretty happy I’ve done so.

A quick glance at my Instagram shows several recent selfies taken at the mall and the person running the Polaris Fashion Place account consistently “likes” them.

So are moms and bloggers still allowed to take selfies, but tweens and teens aren’t? I still had questions, but said we would be happy to comply once I get some clarity on exactly what the rules are.

I reminded him that young people taking selfies are not their enemy, but rather are guests and paying customers at the mall. I also suggested that “normal” looking and acting young people may be neurodivergent or have other sensitivities so a little grace, gentleness and kindness should always be the first course of action. He agreed and said that he will talk to the new security guards and get them straightened out.

I felt a little better, but I was still steamed enough to come home and blast the mall on Facebook and Instagram. I had a lot to say that night!

We prefer our mall trips without emotional trauma, thanks. Unless the mall would like to be rebranded Polaris Fascist Place.

Within an hour, I had a message from Polaris mall apologizing and asking me to call their management office. When I called, their head of security, Joe, apologized further and let me know that selfies ARE of course permitted at the mall. He said that both Corey and the security guard who yelled at Z are so new in their positions that they apparently misunderstood the “no unauthorized photos” rule.

Joe said he would re-train all his guys and make sure they know that young people taking selfies are not breaking any rules – and that even if they were, a gentler approach is called for.

So, according to the head of security, you and your tweens and teens are safe to take selfies at Polaris Fashion Place. You don’t need to worry about risking a traumatic experience like the one Z and I endured.

Still, it will be a while before I want to spend money at that mall after our unpleasant run-in with the selfie police. We have plenty of other beloved options, like Easton Town Center for one.

Hopefully, I’ll get over this icky feeling by the time cold weather hits central Ohio. I do love mall-walking at Polaris when it’s too cold to walk outside.

Have you ever had issues taking selfies at Polaris mall or anywhere else? I’m interested to hear your stories in the comments below or over on Instagram or Facebook. 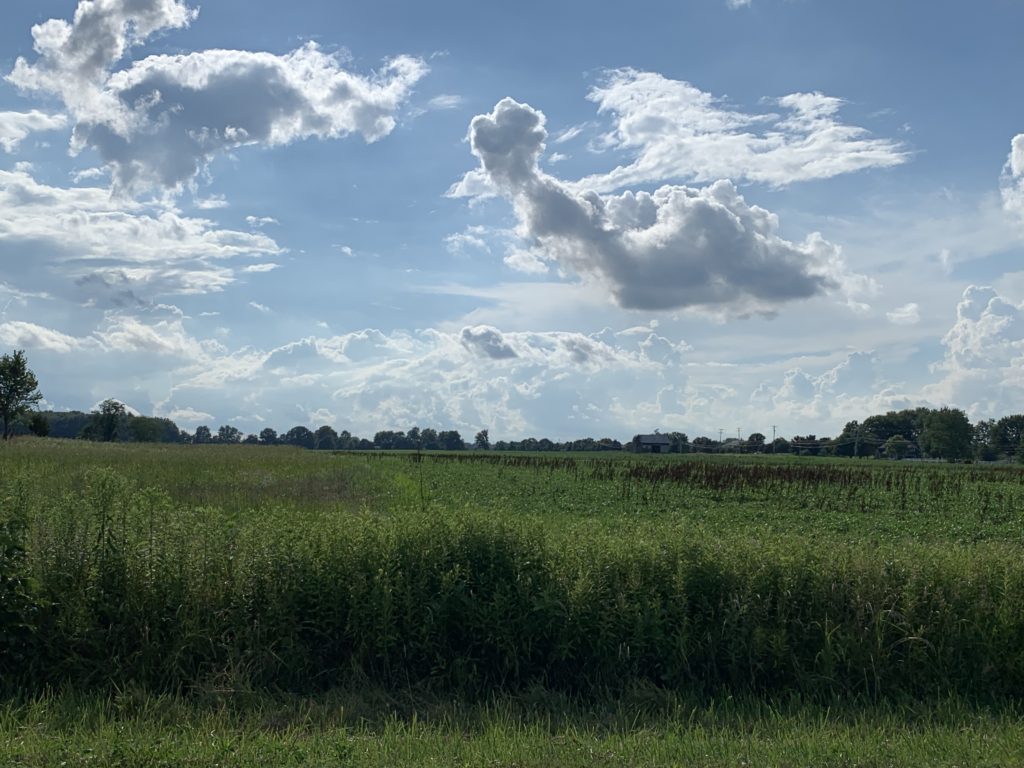 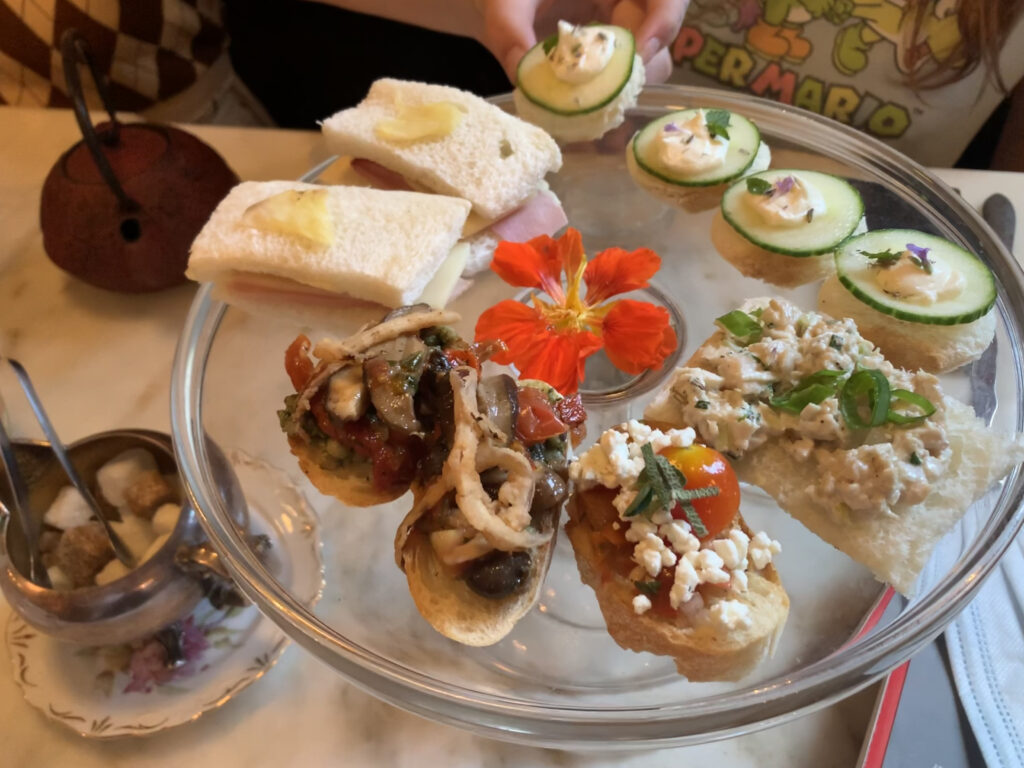 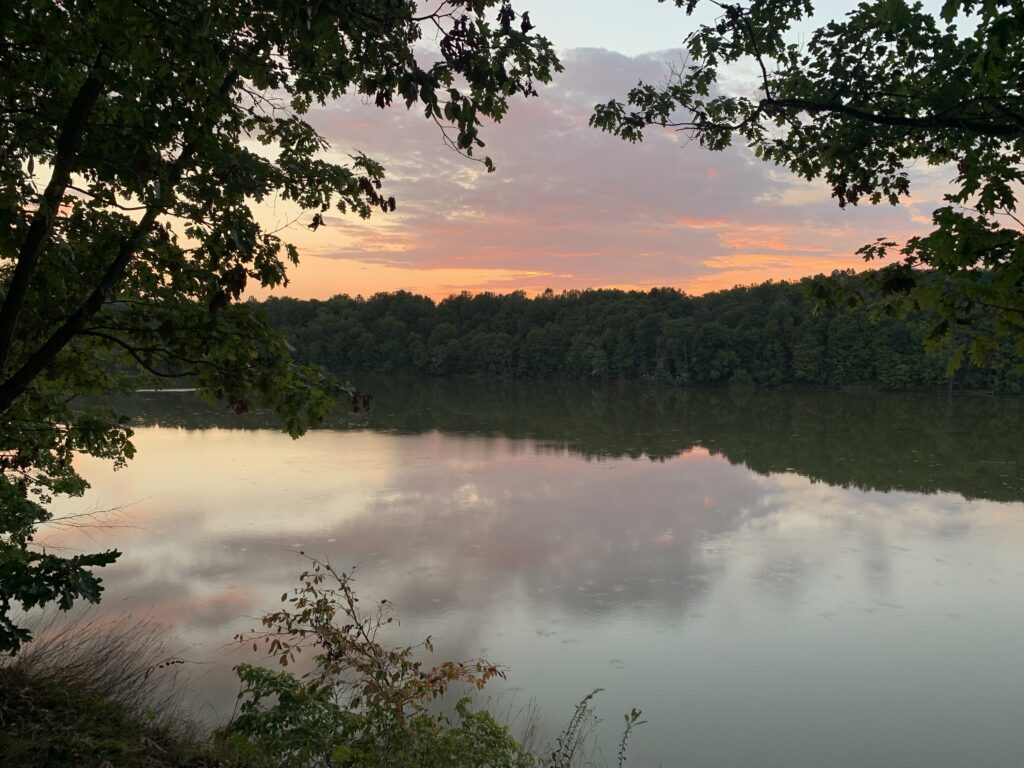