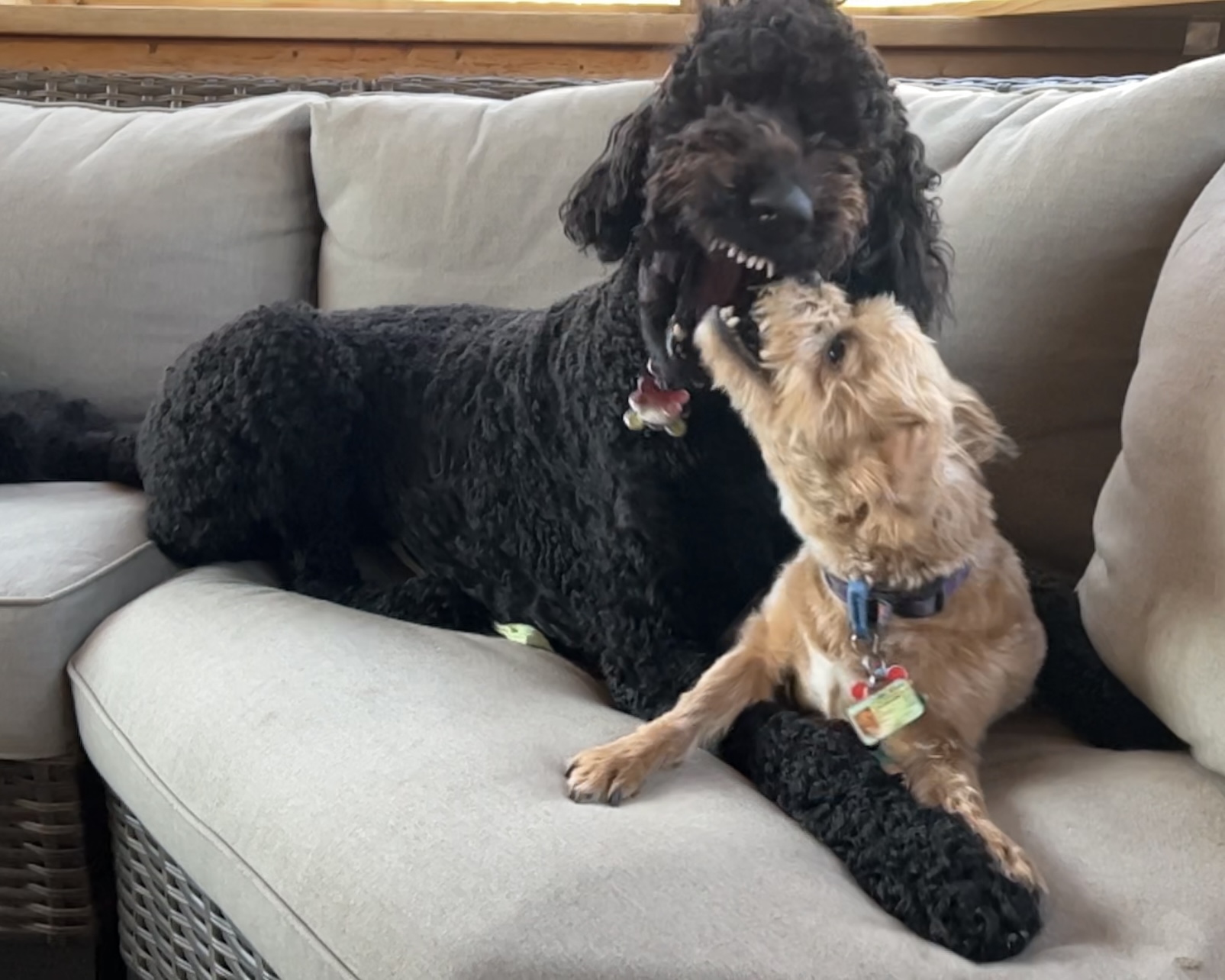 Have you ever brushed up against a criminal in real life?

I know everyone loves true crime books, movies and podcasts these days, but I don’t think most of us want ever actually want to be involved with it.

It’s super creepy to find out that you once interacted with a criminal or someone who later went on to a life of crime – or that crimes were committed around you.

How do I know this? Because it has happened to me – not once but three times! Are you ready for some crazy stories?

Ava the cupcake criminal
Once, a few years back, I fell in love with a cupcake bakery/tea shop named Koko Inc. The owner had celebrity chic and a great back story; she told me about growing up in Hawaii on a tea plantation where she learned all about infusing tea flavors into her baking.

I blogged about Ava’s cupcakes and supported her business through social media and visits to her original shop and the second one she opened at Easton Town Center. I was bummed when they both closed. Imagine my surprise when, recently, I stumbled upon this article about her double life of crime!

She always seemed nice, and man could she bake. But it sounds like Ava will be doing some serious time. Remember kids: crime does not pay.

This next one is truly too close for comfort. When I went into labor with Z, we had some unforeseen complications and ended up needing a c-section. The midwives I’d been seeing for my medical care referred me to the OB/GYN on call.

It was unnerving to have a complete stranger – I just met him that day for the first time – slice open my abdomen and pull Z out into this world. That said, Dr. Muffley ended up doing a great job and even accommodated my special request to cut and stitch me extra carefully to avoid any damage to my stomach tattoo. You’ll never see a prettier c-section scar.

But that didn’t make it any less creepy when, just a few years later, my doctor had his medical license suspended over inappropriate sexual antics with another new mom patient. Yikes!

This last story isn’t about a person, per se, but a place. Before we moved to Lewis Center, we lived just outside of New Albany. All during my pregnancy and early days of motherhood, we frequented a Mexican restaurant not far from our house called Don Patron.

We loved the food and the friendly, super-efficient service. That was the restaurant we went to multiple times whenever I craved chips and salsa while pregnant. And it was the first restaurant I went to as a new mom on dinner dates with friends.

We never noticed anything awry at this restaurant. We never had anything but a great experience there, and we ate there often. But on the last night we had dinner there, about 30 minutes after we left, we heard a ton of police cars screaming past our house. We later read in the paper that there had been a huge drug bust at “our” restaurant that night – because apparently there was a massive cocaine ring operated out of the place!

Well, I guess that explains the snappy service. Alas, it also meant the restaurant closed down and never re-opened.

Those are my three crazy criminal encounter stories. Have you ever had a close call with a law-breaker? I’d love to hear your (non-scary) true crime tales in the comments below or over on Instagram or Facebook! 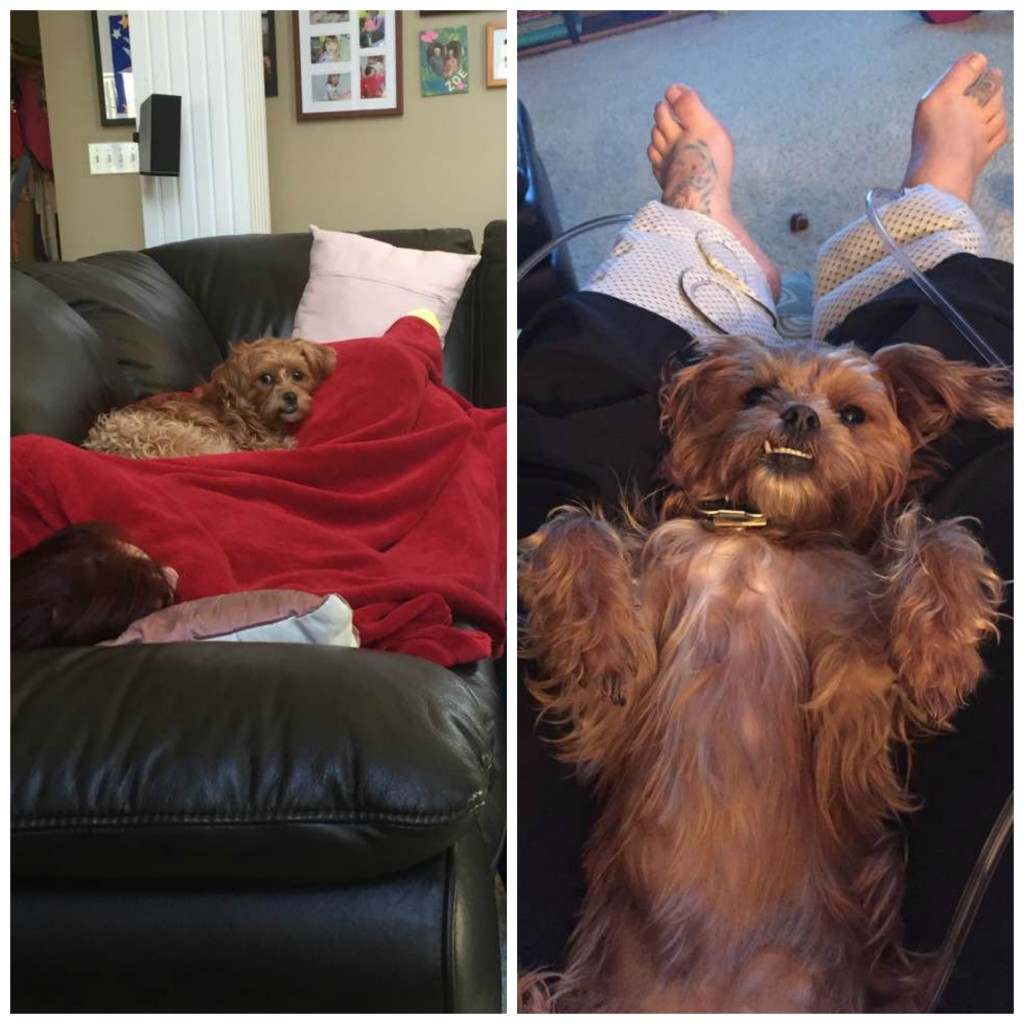 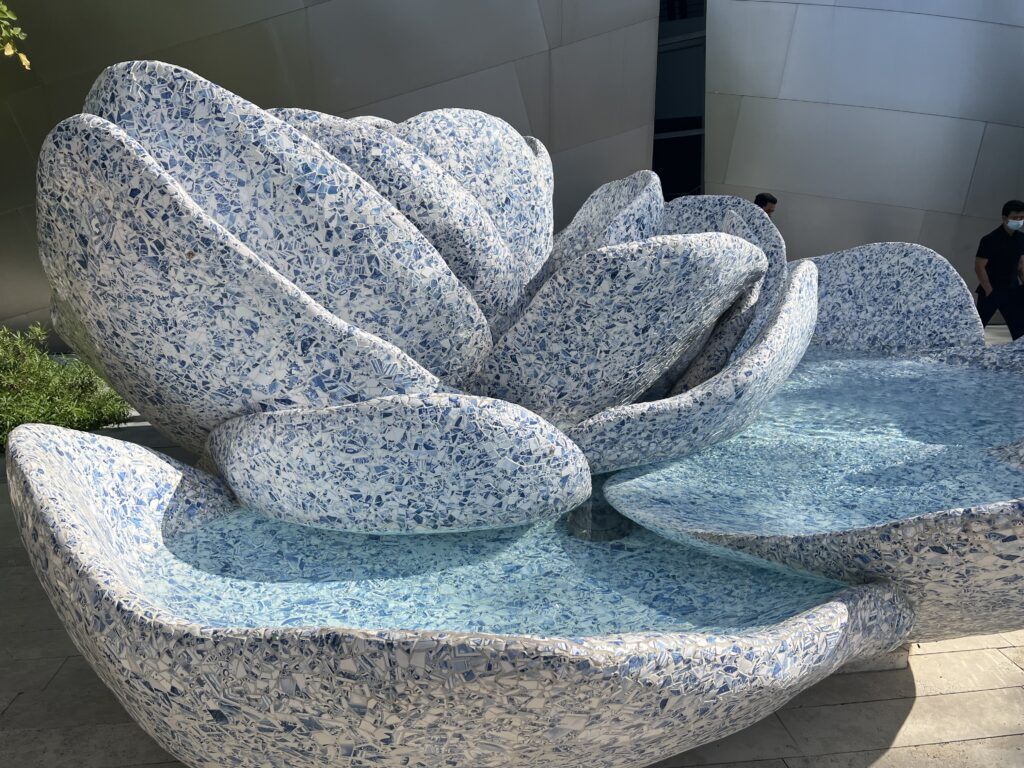 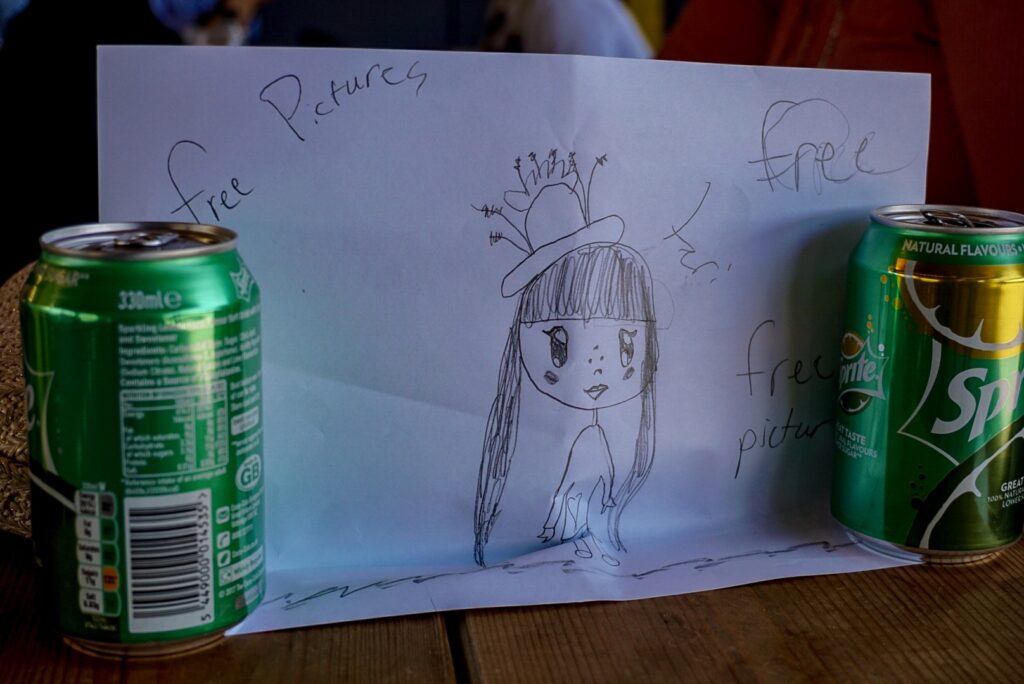