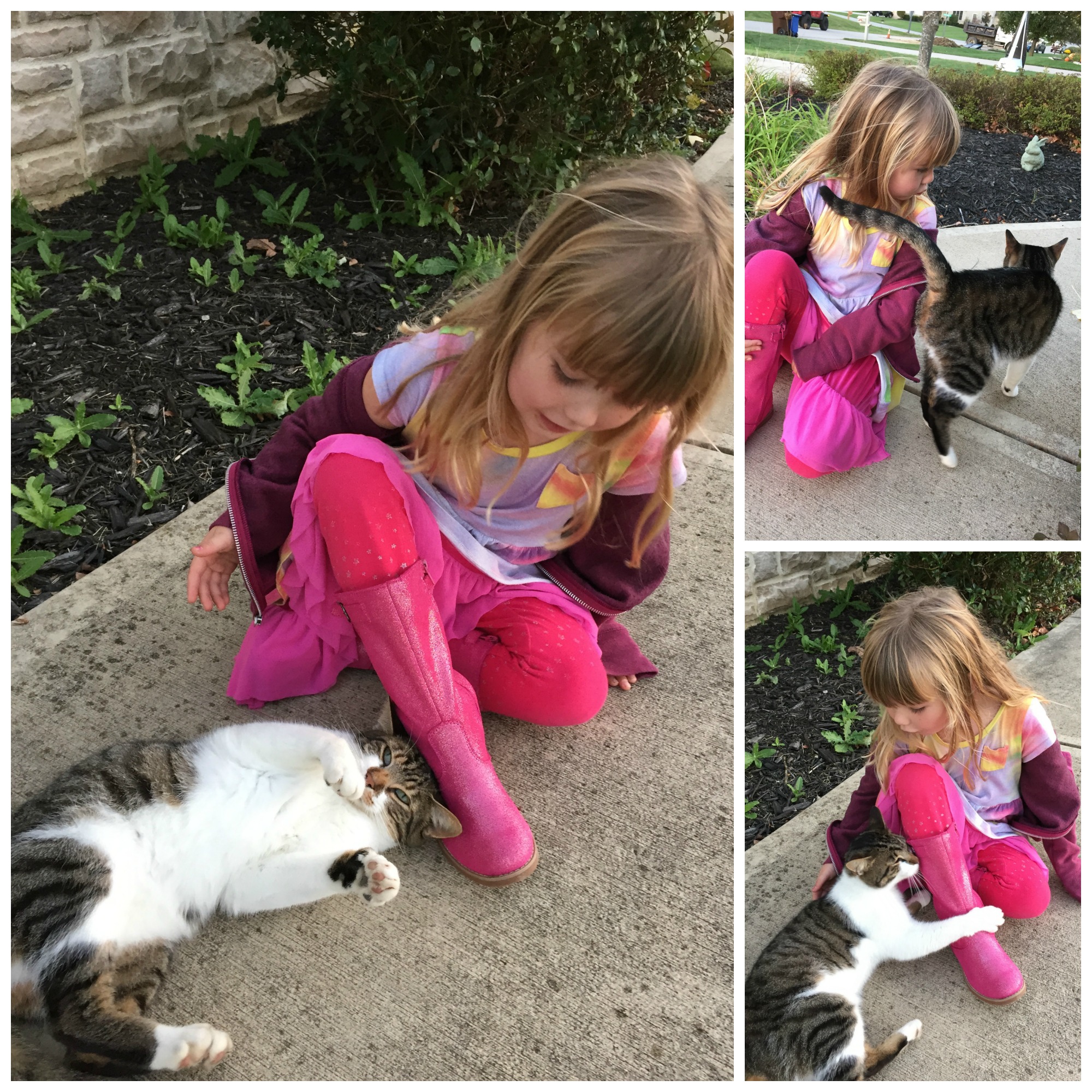 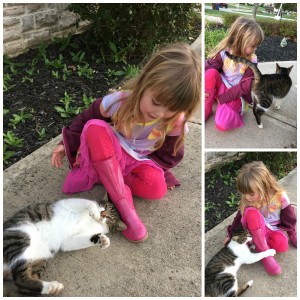 For almost a week, we worked with our neighbors and others in the central Ohio community to rescue a stray cat. We were aided by both friends and strangers in ultimately helping get the cat back to his loving owners. We called him kitty, Alex, Henry and Alex-Henry, but we now know his real name is Poindexter. Here is his story – the parts that we know, anyway – in timeline form.

The kitty showed up at our neighbor’s house last Wednesday and, knowing we’re animal lovers, she texted us right away to ask if we knew who he belonged to. We didn’t – but that evening when we went over to play at their house after dinner, Zoe and I met the kitty. He was a young, sweet, affectionate cat who came right up to us and gave us both lots of affection – especially Zoe. I was amazed to find a young cat so friendly, especially with a four year old. He had to have been raised with love – and with kids. When we went inside my friend’s house to play, the cat tried to come with us – so clearly he was an indoor cat! Later, when we left our friends’ home after dark, the kitty heard Zoe and I talking and meowed to us as we made our way back over to our house. Snug in bed that night, I couldn’t stop thinking about the cat and I felt bad that I hadn’t tried to take him home to give him a warm, dry place to stay.

On Thursday, I texted my friend to see if she knew the cat’s whereabouts. I had talked to E and he had agreed to let me bring the kitty inside our garage to keep it dry and warm, as it was pretty chilly and damp outside. My friend mentioned that she had been putting food out but had not seen him since the morning. I posted several messages online about the found cat, suspecting that he must have owners who would be missing him and searching for him. I posted him on the Humane Society of Delaware County site as well as on Pet FBI. I even started a Facebook group for our neighborhood in order to reach more neighbors who might know something. I told my friend that I would like to take him home to keep him safe until we can find his owners. But that night after work, when Zoe and I went back over there house to find him, the cat was nowhere to be found. I left some food for him but went home empty-handed… and once again, I dreamed of this young, sweet cat and felt horrible that he was out all night by himself in the cold, dark and rain.

On Friday, my friend told me via text that she had dreamed of the kitty as well. We were all growing fond of him even though we had all only petted and stroked him – he had not allowed anyone to pick him up! During the day, my neighbor reported that the cat was back, so E and I planned to go over after work and school to attempt our rescue. This same day, Zoe decide that the cat’s name should be Henry. When I told my neighbor this, she indicated that her son William (Zoe’s close friend) had named the cat too – his choice was Alex! So, we decided the kitty could be Alex-Henry and both kids liked that a lot. Also this day, I’m sure in part due to me raving about how sweet the cat is, E let me know that he would be okay with bringing the cat indoors into his office and keeping it confined there until we find its owners. I was overjoyed and redoubled my efforts to find the cat’s owners online, while E went out to the store to pick up some cat litter, a litter box and a scratching post.

That night after work, we went over to find the cat once and for all so we could bring him home to safety and shelter. Alas, even though my neighbors had seen him 20 minutes earlier, he was nowhere to be found despite our calling and coaxing. We were growing despondent – maybe this cat rescue was not meant to be? But the weather was still so damp and cold, we felt sure we needed to keep trying. We searched before dinner, then we came back and searched again after dinner, but alas there was no sign of Alex-Henry. The weather was miserable – not fit for a young cat used to the indoors.

Saturday dawned and with it some sunnier weather. E, Z and I headed down to Cincinnati to meet up with friends for our mermaid adventure – and wouldn’t you know it, that’s just when I got the text from my friend that Alex-Henry the cat had returned! I’m sure now that he ventured out in search of shelter anytime it rained. Each time the sky stopped dripping cold water, he returned to the bushes outside my friend’s home where he was being fed and treated kindly with lots of pets and attention from her two sons. We had a good time at the aquarium but we were eager to get home and see if we could finally get Alex-Henry inside to a warm, safe place. Our friends fed him again that day. When we got home, we excitedly checked the bushes in front of their house, but the cat was gone once again.

In the late afternoon,our friends came over for a playdate with Zoe. We talked about the cat and how much we’d like to get him in out of the cold. After a fun evening, they headed back to their house around 8 pm – and quickly reported in to us that Alex-Henry was back! I was putting Z to bed but I let E know and he set out for their house with an old, clean towel and some cooked chicken in a baggy – tools to assist in the capture. Z had just dropped off to sleep when I got the happy news from E via text: Come down to the basement and see who’s here! I excitedly slid out of bed and quietly raced down to our basement… and there, happily eating cat food and snuggling up to E with massive gratitude, was Alex-Henry!

E and I spent quite a while that evening petting, talking to and caring for the most grateful, sweet and affectionate little kitty. He would alternate between rubbing his head all over us both, then eating a little and drinking a little, then giving us some more love. But finally, he just lay down in the middle of the floor and collapsed. He was EXHAUSTED. We left him with a small nightlight and went to bed. He obviously need to sleep.

Sunday morning dawned and I was so excited to tell Zoe the good news. When she woke up, we told her and she was overjoyed! She instantly got dressed and ran downstairs to see Alex-Henry. He was just as happy to see her! She sat down on the carpet and he began winding all around her legs, head butting her and purring as she petted him. This was a cat who definitely grew up getting lots of love from both kids and adults. What a total sweetheart! E got on his computer and whipped up a quick “found cat” sign, then we printed out several dozen copies and went out to hang them all around the neighborhood. I had done a ton of online outreach already, but we knew we needed to get the word out even more broadly. We put the signs not just within our neighborhood, but at the entrances facing the main roads too. We wanted to reach as many people as possible with this little guy’s adorable mugshot and the good news that he’s alive and well.

All that day, in between our other activities, we spent as much time with Alex-Henry as we could. He continued to eat, sleep, drink water and take TONS of naps. He was absolutely pooped from his wild adventures outdoors. He was so happy and grateful and appreciative to be warm, dry and well cared for again! Then on Sunday in the late afternoon, my phone rang with an unknown number. I picked it up and heard the happy words, “Hi, my name is Mandy and I think you found my cat!” She described Alex-Henry to a T. She said his name is Poindexter and he’s an indoor cat who slipped out the door and ran away about two weeks ago when her dad left for work early one morning. She said he had never been outside before and they had been worried sick – her younger sister cried for days after Poindexter escaped. She also said they live several neighborhoods away – this kitty had really wandered for days!

I gave her our address and she came right over. Sure enough, she and Poindexter were both super glad to see each other. She scooped him right up into her arms and flipped him over to hold him like a baby – and he purred and purred. She kept saying how skinny he seemed – he must have lost quite a bit of weight during his outside adventures. We were sad to see him go, but also so very happy to see them reunited. What a wonderful outcome for both the kitty and his family. We’re so grateful that we got to play a part in his rescue and homecoming.

Since that Sunday, I have heard from even more neighbors that they too had interacted with the little lost kitty and tried to help him in some way. As I walked around our neighborhood taking down the flyers we had put up, several neighbors stopped to talk and ask about the story’s outcome. It’s so cool how this little cat helped bring neighbors together and united our entire community in this small way. I loved hearing from others who played a role in helping Alex-Henry, I mean Poindexter, stay alive and safe and sheltered until we were able to reunite him with his family.

This was a tremendous experience and I’m so glad we helped Zoe see the value in helping others – whether people or animals. I know we’ll continue to seek opportunities to rescue animals and connect with our neighbors like this.

How about you – do you have a great pet rescue story? As always, I’d love to hear from you in the comments below. 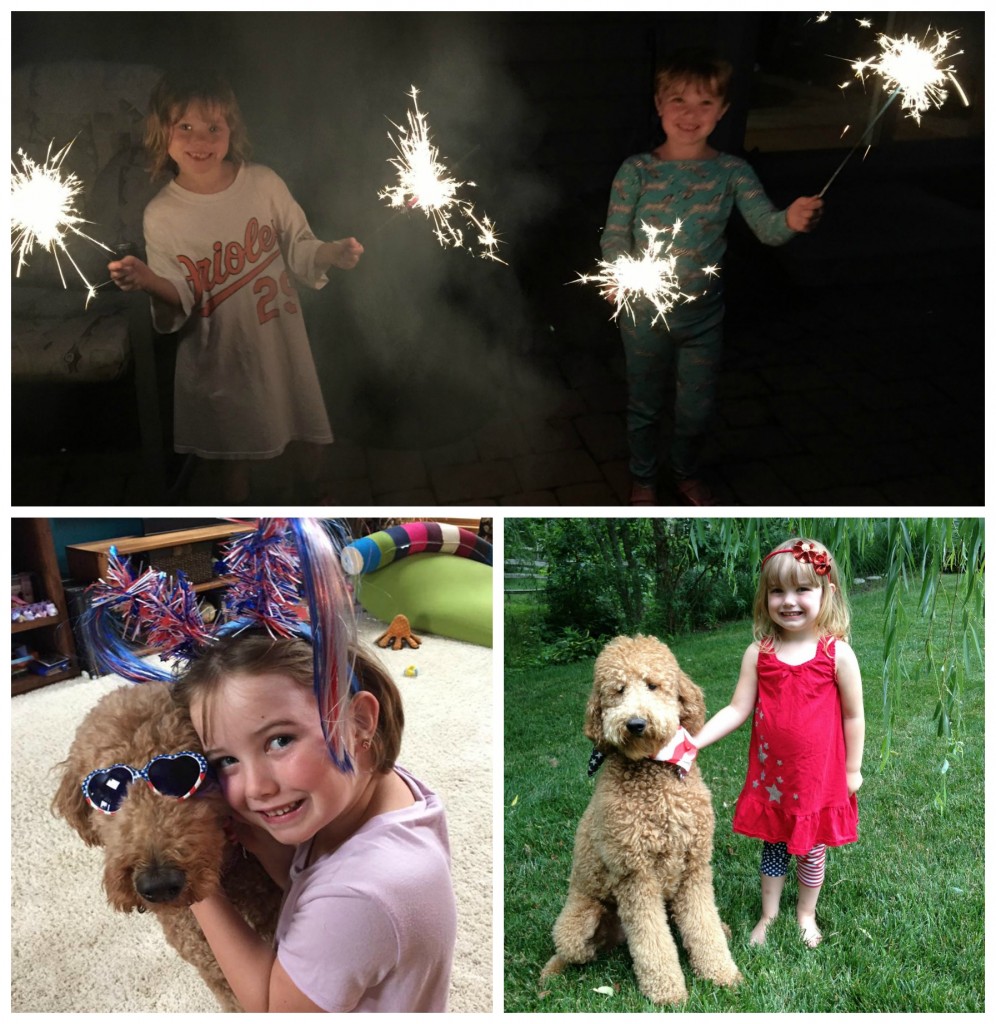 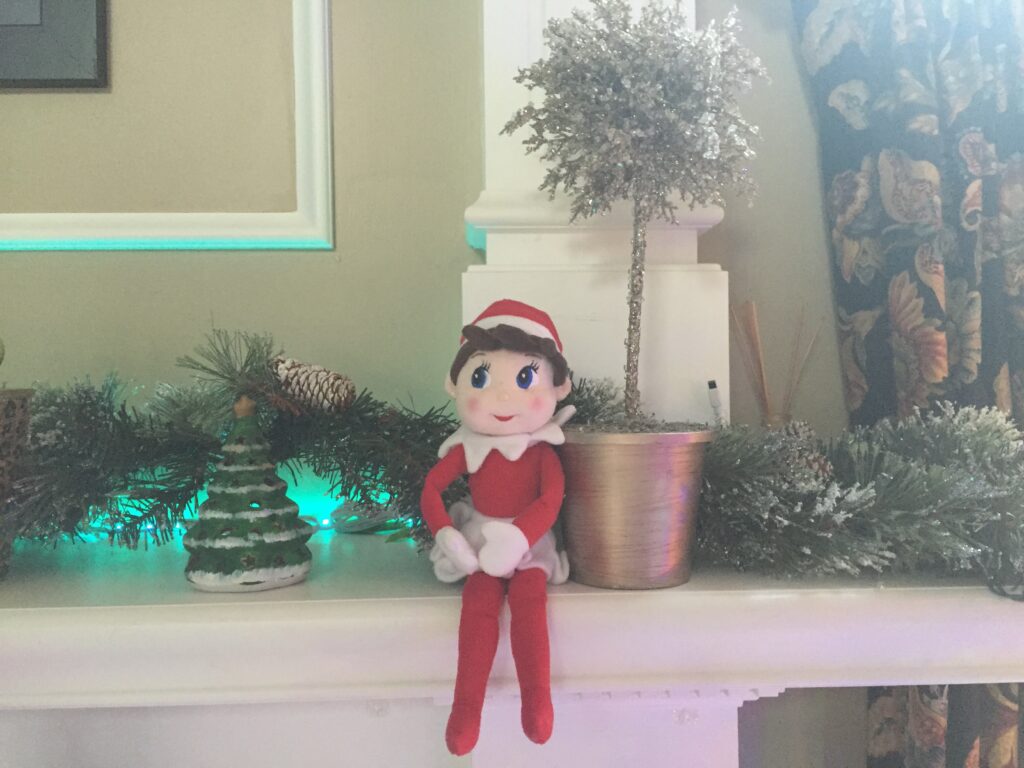 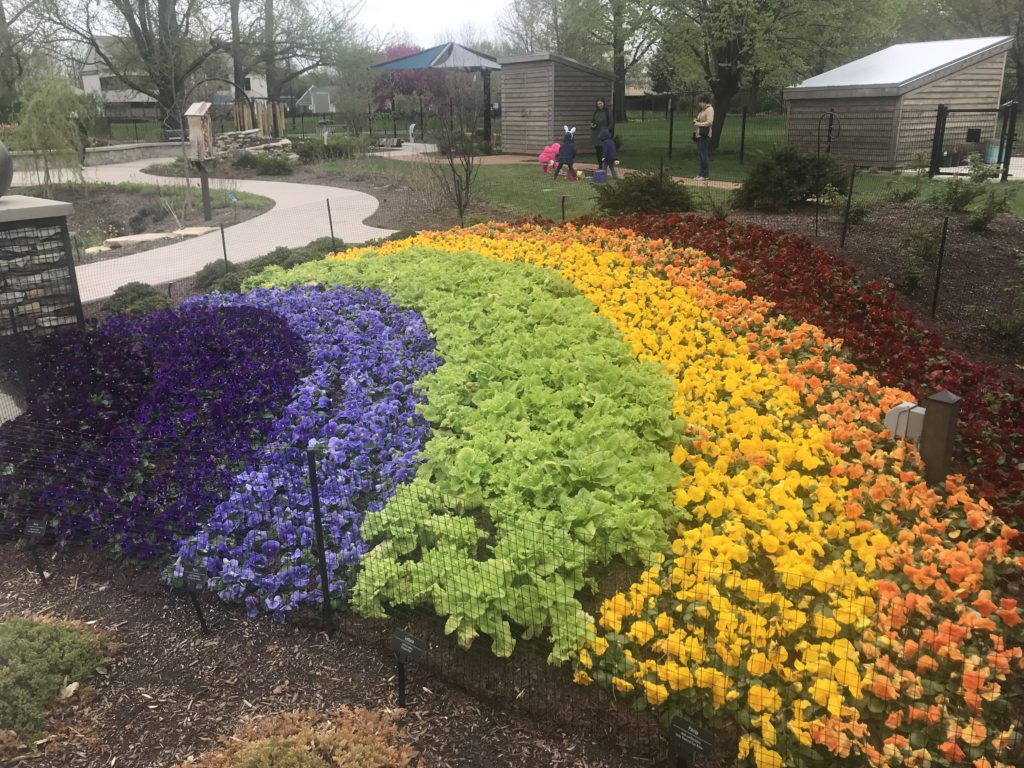