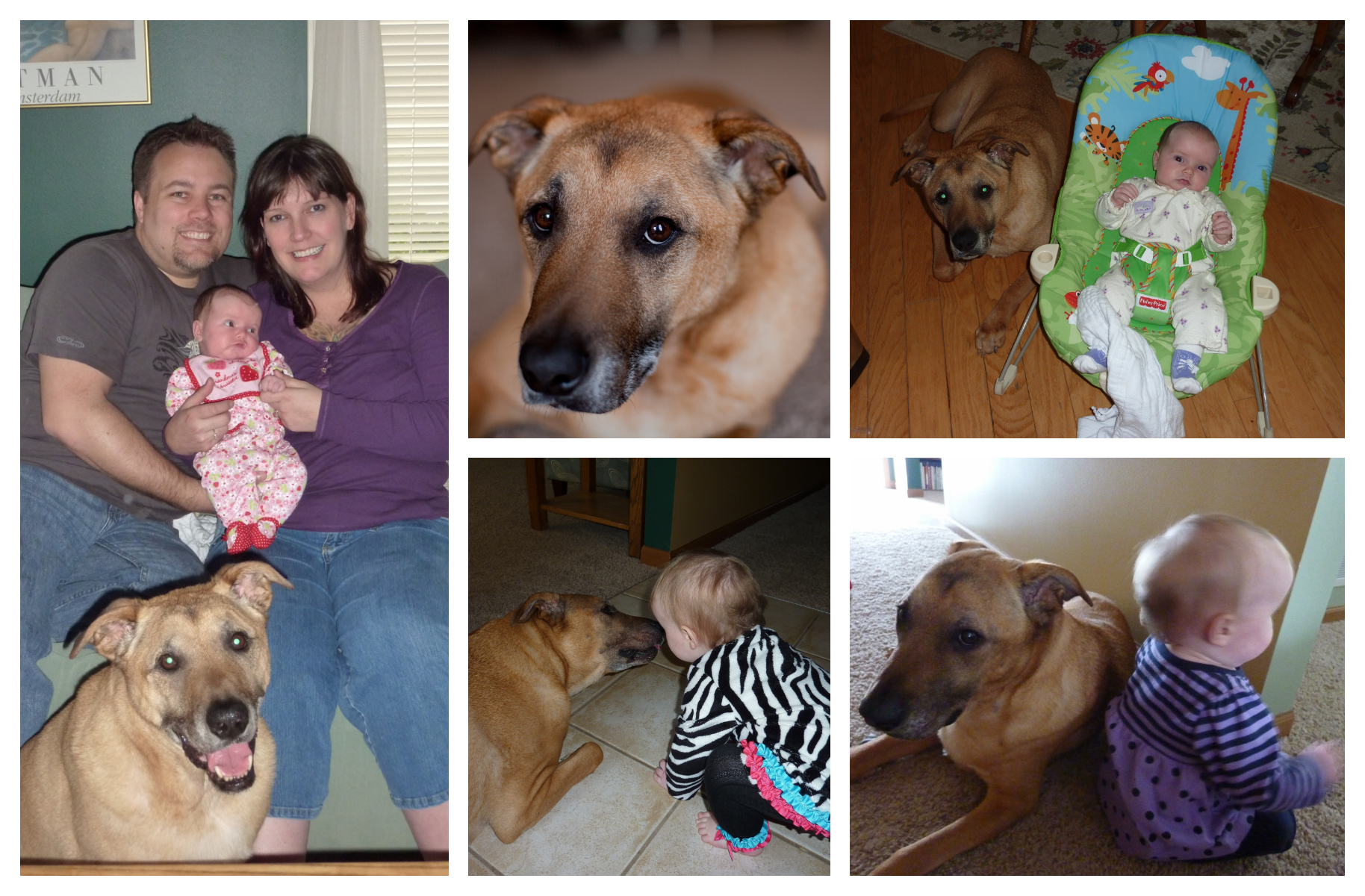 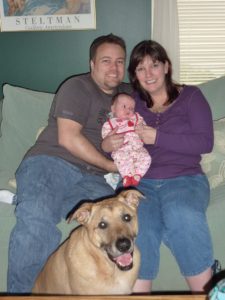 There are so many great stories about our dog Jack. He was just one of those dogs – incredibly smart, full of personality, and with a heart as big as the sea. That said, he was also really, really annoying. When I first met Jack, I couldn’t even bring myself to like him much – litttle did I know I’d end up loving him with all my heart.

One time, due in no small part to how annoying he was, we even gave Jack away. When E and I first joined households, we had too many pets and we knew at least one or two had to be adopted out to great homes. We put an ad in the paper, found Jack a great family for him to live with, and tearfully said goodbye.

Within two weeks – just enough time for us to realize how badly we missed our Dookie boy and wish we had made different decisions – Jack found his way home to us against all odds. That’s when we knew it was fate. Jack was a special dog, and not only that but he was destined to be OUR dog.

Annoying, amazing Jack was with us for good. Like I said, he’s got a lot of great stories.

The story of his many illnesses, his recoveries and his indomitable fighting spirit is one we’ve told before. One story we haven’t told much is how influential Jack was in bringing about our little Zoebelle. You see, E and I were on the fence about having kids for a long time. We were pretty content with our careers, our travel adventures and our pets. But Jack had other plans.

Jack always loved kids – especially babies. He had a special relationship with the tiny little boy who lived next to us at our old house. Sometimes Jack would bark to be let out, and it took us a long time to realize that often this was because the baby boy next door was outside. Jack had an invisible fence but he would creep as close to the neighbor’s yard as he could and lie there, whining, until the little boy crawled or walked over to him to pet him.

This little boy’s mother told us that the same thing happened at her house – her son would start fussing at the door so she would take him outside and then he would toddle straight over to Jack. The little boy would pet and play with Jack, and Jack would come back inside happy, tongue lolling joyfully.

When we had our nieces and nephews or friends’ kids over, Jack loved it. But when a baby came to visit, Jack was the happiest. He would lie down beside the pack & play and not move a muscle. All he ever wanted was a baby or little kid of his own. Sometime around the time when Jack got sick, I was just starting to think that sounded like a good idea myself.

When Jack got very, very ill in late 2007, he required around the clock care. At his absolute lowest point, I had to set an alarm clock and get up all through the night to feed him soft meatballs by hand and drip water into his mouth every few hours. Eric watched my tireless dedication to this dog – this annoying, unbelievably loveable dog – and he realized I’d actually make a pretty good mom. It was around then that together we decided we ought to give parenthood a try. We both agreed it couldn’t be any harder than taking care of Jack with all his myriad of medical diagnoses and special needs!

Fast forward to us finally bringing home a baby sister of his very own in March 2010. Jack was overjoyed. He took the responsibility very seriously and never left Zoe’s side. When she began to roll, sit up, crawl, cruise and toddle, it was usually in his direction. Jack was a big, gentle, furry constant in her first year on this earth. We have countless videos of them playing, interacting and loving on each other – he’s in the background or close by in almost every photo and video ever taken of Zoe in that first year.

Jack had endless patience for baby Zoe’s antics, and she found him both fascinating and amusing. But alas, all good dog stories must come to an end.

As sedated and out of it as he was the last time I held dear old Jack, in the offices of the Ohio State University Veterinary Medical Center, I’ll never forget the way his ears perked up when I talked to him about his sissy and told him how much she loves him. I’ll always remember Zoe coming home from daycare at the end of that very hard day, and hearing her immediately call “Dack, Dack” as she set out searching the house for her big furry companion.

I truly believe that Jack survived all his near-death experiences and medical woes for a higher purpose – so that he could be Zoe’s big brother. I am so glad he got to spend his last year with his heart’s desire: a baby sister of his very own. I am so grateful that now, years later, she still loves to look back at photos and videos of Jack and hear stories about her first amazing furry companion. He was a gentle, loving, annoying and wonderful dog called Jack, but better known as Dookie boy.

Jack was sometimes a bad dog, often a good dog – but always a great dog. He was baby Zoe’s big, furry guardian angel and we loved him so.

Do you have a dog who stands out in your mind as a particularly special companion to you or your kiddos? I’d love to hear your story in the comments below or over on Facebook. 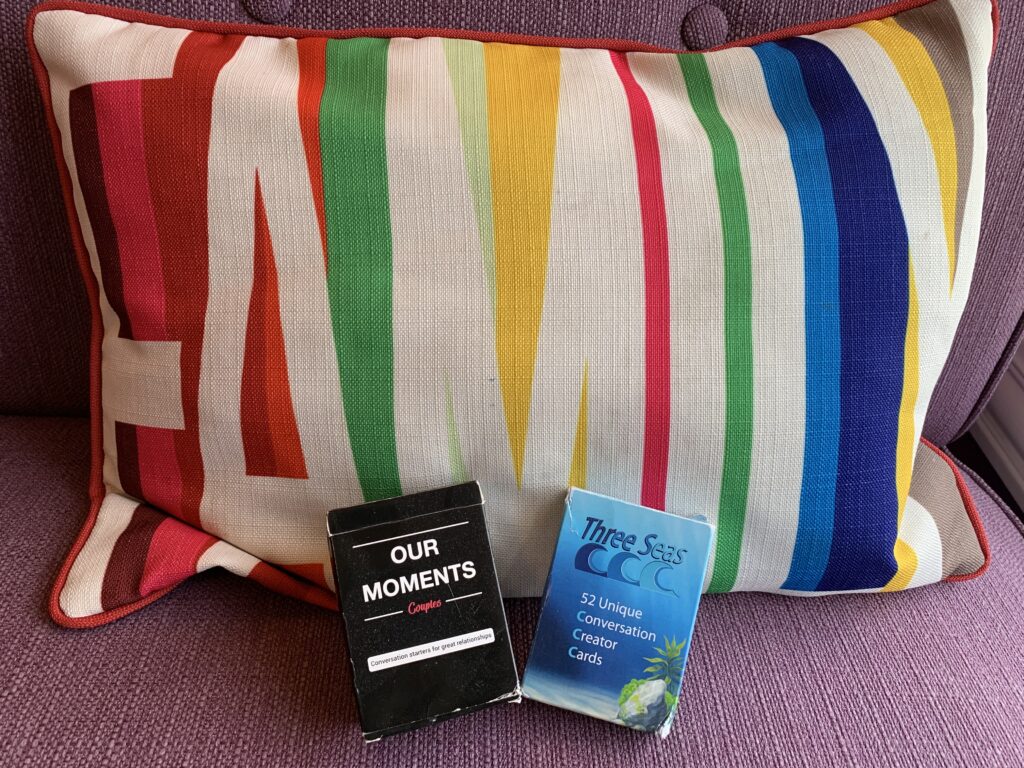 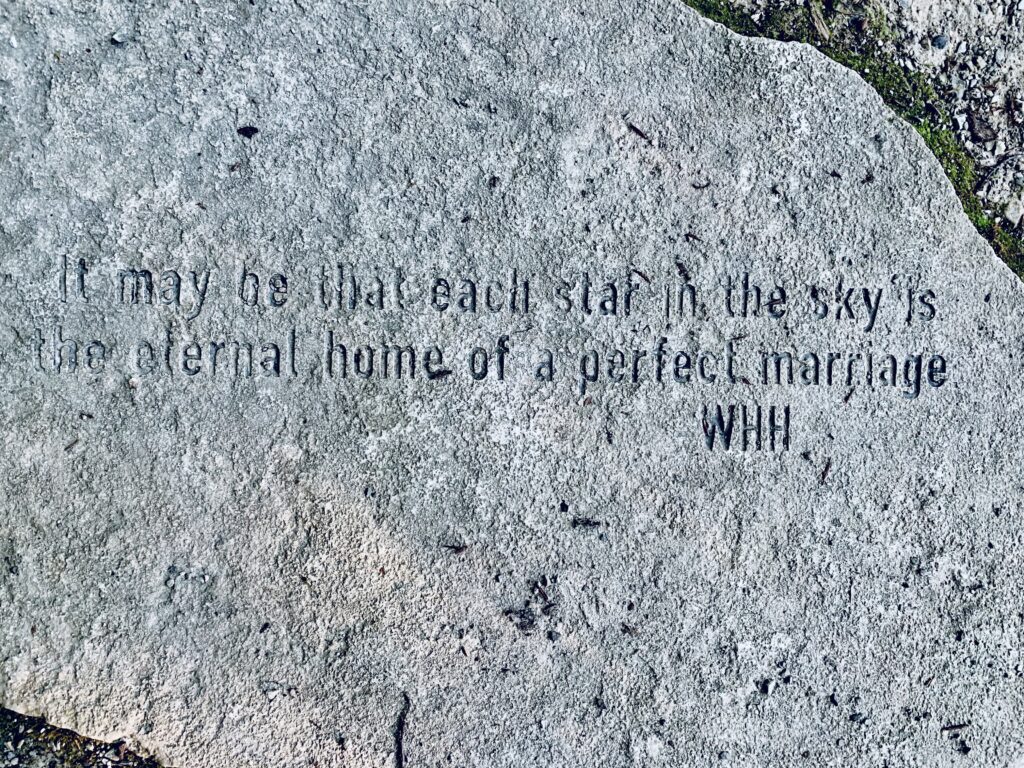