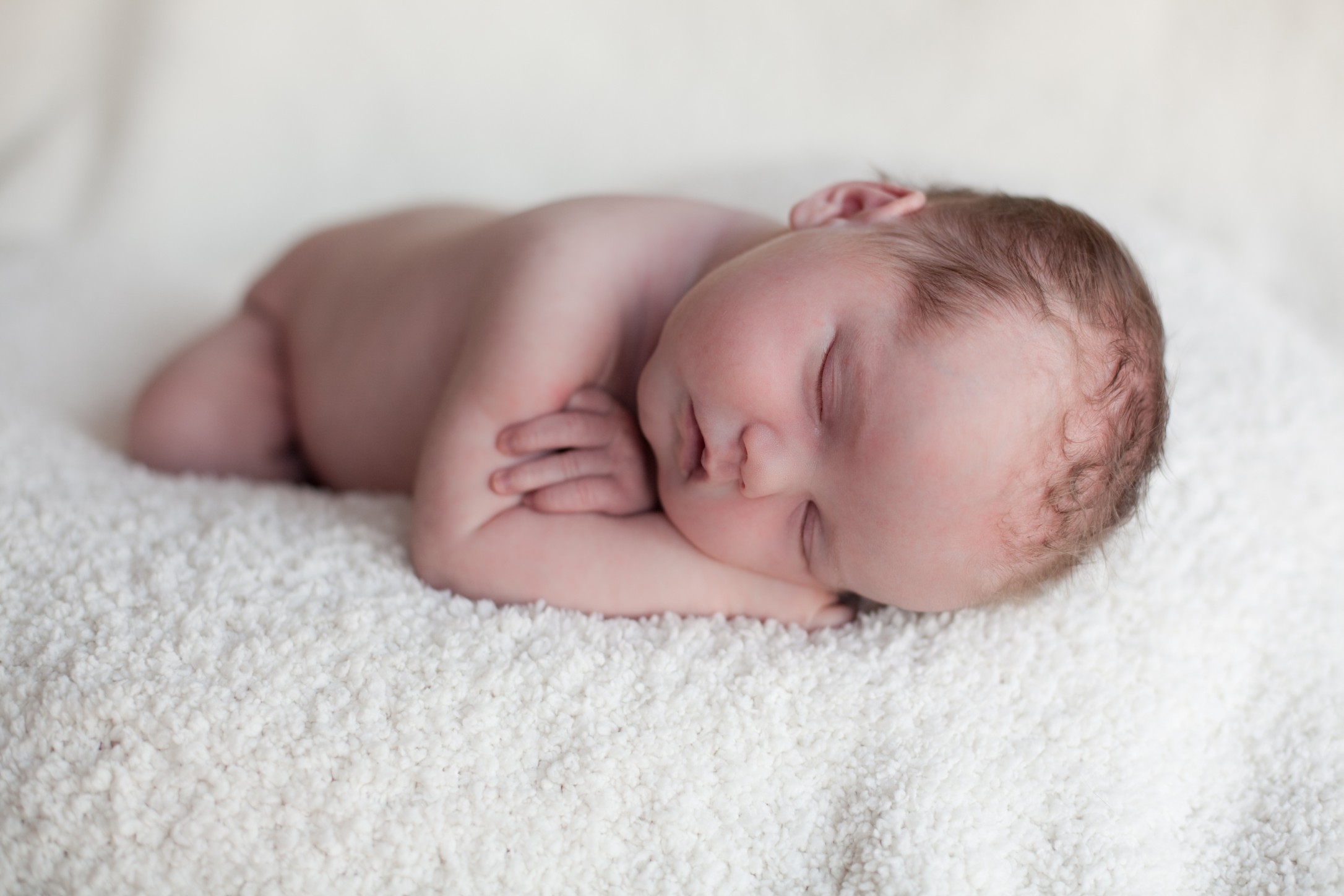 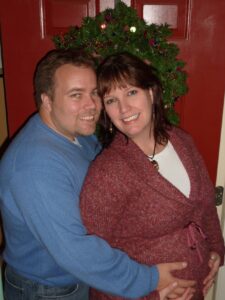 I was staunchly childfree by choice for many years before E and I had Z.

I argued passionately about both these points any chance I got (mostly with my old-fashioned father).

I wasn’t always set on being childfree. As a kid and even into young adulthood, I always assumed I’d grow up, get married and have kids – most likely a boy and a girl, just like my folks had.

It’s all part of the American dream, right? But then, I’ve never been one to do something (or not do it) just because society deems it so.

Over time, I became pretty focused on my career and the life I built around it. Even after I got married at 25, it never felt like the right time to have a baby. And when my starter marriage ended, I was very thankful we’d never procreated; it was hard enough dividing up shared pets. It was far better just to cut ties and go our separate ways.

After the divorce, I felt fairly jaded about love and pretty much gave up on the idea of ever having kids. When I ultimately met my sweet soulmate (aka E), and he shared that was on the fence about having kids and/or leaning toward never becoming a parent, I was glad because I felt the same way.

It wasn’t that I didn’t like or appreciate kids. I honestly just never felt grown up enough to have a baby or parent a child. I kept putting it off and thinking “not now, maybe some day, probably never.” I thought I’d have to be selfless to have a baby – like my own mom was – and I knew that wasn’t me.

I was extremely nurturing with our fur babies and my little Quaker parrot, Abbey, who literally called me mama. I cared dutifully for our beloved dog with special needs. I knew I was good at loving and caring for others; I just wasn’t sure about the kid thing. It was a question mark that I buried deep in my heart for many years.

And I am sure E and I could have been fine with never having kids – we had a rich, full life full of fun and adventure. We had great careers and enjoyed many activities together, including travel and riding motorcycles. I read books on the childfree life and joined childfree social communities online. When we got married, I became an aunt to E’s four nieces and nephews and I fully embraced the role of “super aunt.”

But in the last couple years of my 30s, I started feeling an ache to figure this kid thing out once and for all. It felt like an unresolved issue that needed exploring. It wasn’t a ticking biological clock, exactly – and it certainly wasn’t a longing to have a baby. It was just a fear of looking back on my life and having regrets.

I’ve almost never felt regret about things I’ve done in my life, even questionable choices, but I have looked back and regretted NOT doing things. Like not traveling abroad for a semester or a year while I was in college – doh, what was I thinking to pass that up?!

I began experiencing uncomfortable levels of emotion anytime I had to attend a baby shower for a friend or family member. I spent most of my sister in law’s baby shower locked in the bathroom weeping – and at the time, I didn’t even know exactly why or what I was feeling. It just felt like torture.

Obviously, I had to deal with this issue. Looking back, I can see it so clearly: my beloved Mommers was SO excited about her first grand-baby on the way, and it felt terrible that it wasn’t me giving that experience to her. I felt jealous, bitter, insecure and so very sad.

Right around the time I turned 38, I realized that I wanted to stop taking the pill (it had served me well for many years) and see what would happen. I asked E if he would consider doing that together, as a way to find out if we were meant to have a baby. At first, he wasn’t into the idea – said that he had married a career girl and wasn’t up for the whole mom and dad thing.

But, I felt strongly enough about it to keep bringing it up and talking through it with him. I presented reasonable counter-arguments for all his objections. A dear friend of mine once felt so strongly about having a baby that when her partner balked, she left him for a time. I certainly wasn’t about to do that – but I felt a longing to take a chance AND I needed it to be something we embarked on together.

Ultimately, E and I agreed to go off birth control and “see what happened” – but that we wouldn’t take any extraordinary outside measures to get pregnant. We had seen friends and family go through infertility treatments and we knew we weren’t up for all that. I did start keeping track of my periods and fertile times on an app, but that’s all.

And we were honestly both open to the possibility of whatever might or might not happen. I knew that if we didn’t end up getting pregnant, I’d be fine with that outcome. I just didn’t want to look back later in life and regret never giving it a chance.

After so much soul-searching, it felt good to “leave the barn door open” and see what would happen. It felt like we were putting our future in the hands of fate, chance, God, destiny or the universe. I was happy that we finally decided to give up control and take a chance. I embraced the possibility that we might get pregnant – and that we might not, at my so-called advanced age.

Well, you obviously know what happened. In June of 2009, we found out we were pregnant! It felt – and still feels – like a little miracle. Like the most beautiful, natural, blissfully easy magic. The very moment we gave the choice up to the universe, we were so incredibly blessed.

Our lucky twosome instantly turned to three, and thus began the story of our celestial child. I fully acknowledge and realize that things could have gone the other way – and I am so thankful every single day for the precious gift of our amazing Zoebelle.

But I also still remain true to my childfree days in that I maintain that both options are great, and you can have a fulfilled and wonderful and meaningful life either way. I refuse to join the cult of “breeders” who say having kids is the only One True Way. It’s simply not the case.

There is likewise a pushy preference, among said breeders, to have more than one kiddo. You wouldn’t believe all the people who say that it’s “cruel” to have just one and that we’re denying Z the gift of siblings (a questionable gift at times).

That is ridiculous, just as it’s nuts to say having kids is the only right way. All families are different, all women are different and we each have different gifts, purpose and reasons for being here. It’s up to each of us to find our individual path.

My best friend had her daughter very young and was a grandmother at 40. I was a brand new, nursing mom at 40. Other friends are childfree and focused on careers, pets and travel at 40 and beyond. Who’s to say any of these are wrong?!

I don’t have any real answers here. I remember, back when I was childfree but questioning, how I used to google for articles and recommendations to answer the question “should I have a baby or not?” I even asked a psychic that question once! I never did find any definitive advice that said what I wanted to hear or told me what I should do. I had to come to that decision on my own, just as you will.

Still, I guess that’s what I’m doing here: writing the piece that I wanted to read back then (this is a really great and thoughtful piece on the topic, too). And I guess one of the life questions you have to ask yourself is: are you the kind of person who regrets doing certain things, or the kind of person who regrets not doing them? That and other soul-searching was what ultimately tilted me over to the side of having a child. And I can promise you that I have had absolutely, positively zero regrets since we made that decision – not a single one.

How did you decide to have children or not – or are you still pondering this massive life decision? I’d love to hear your story in the comments below or over on Facebook. 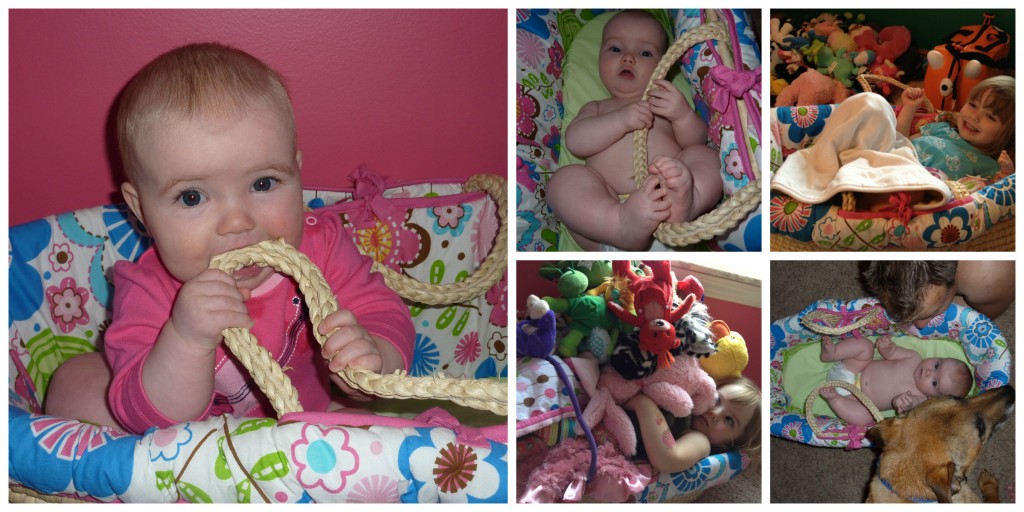 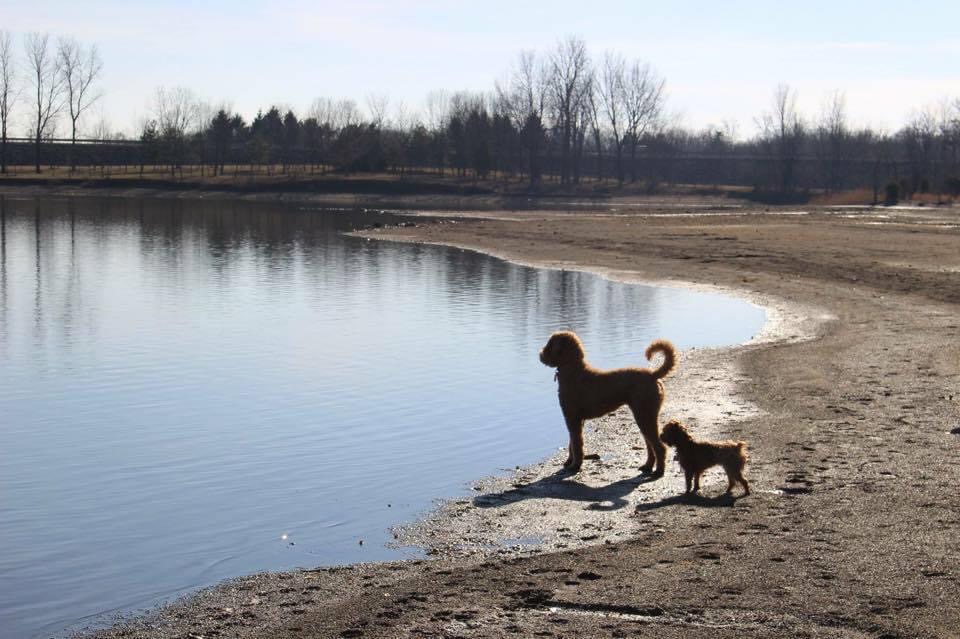 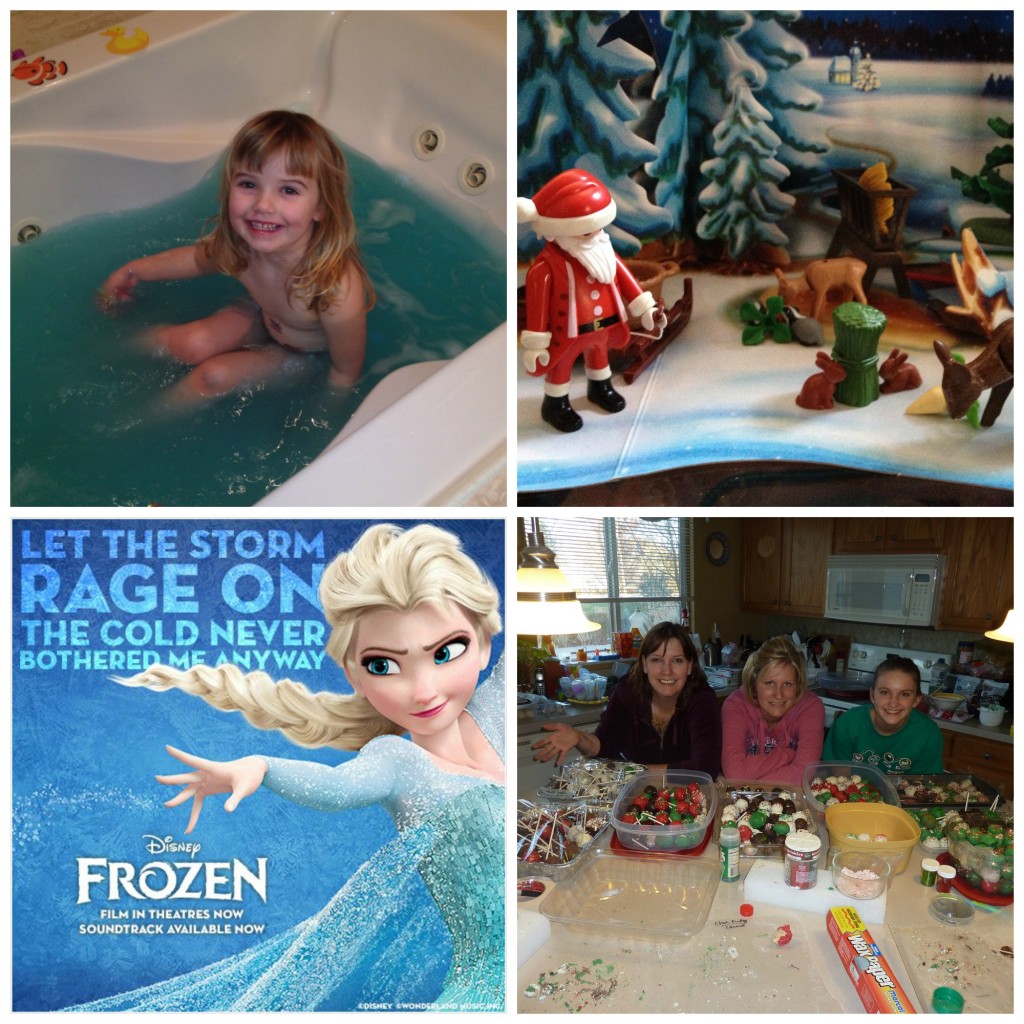