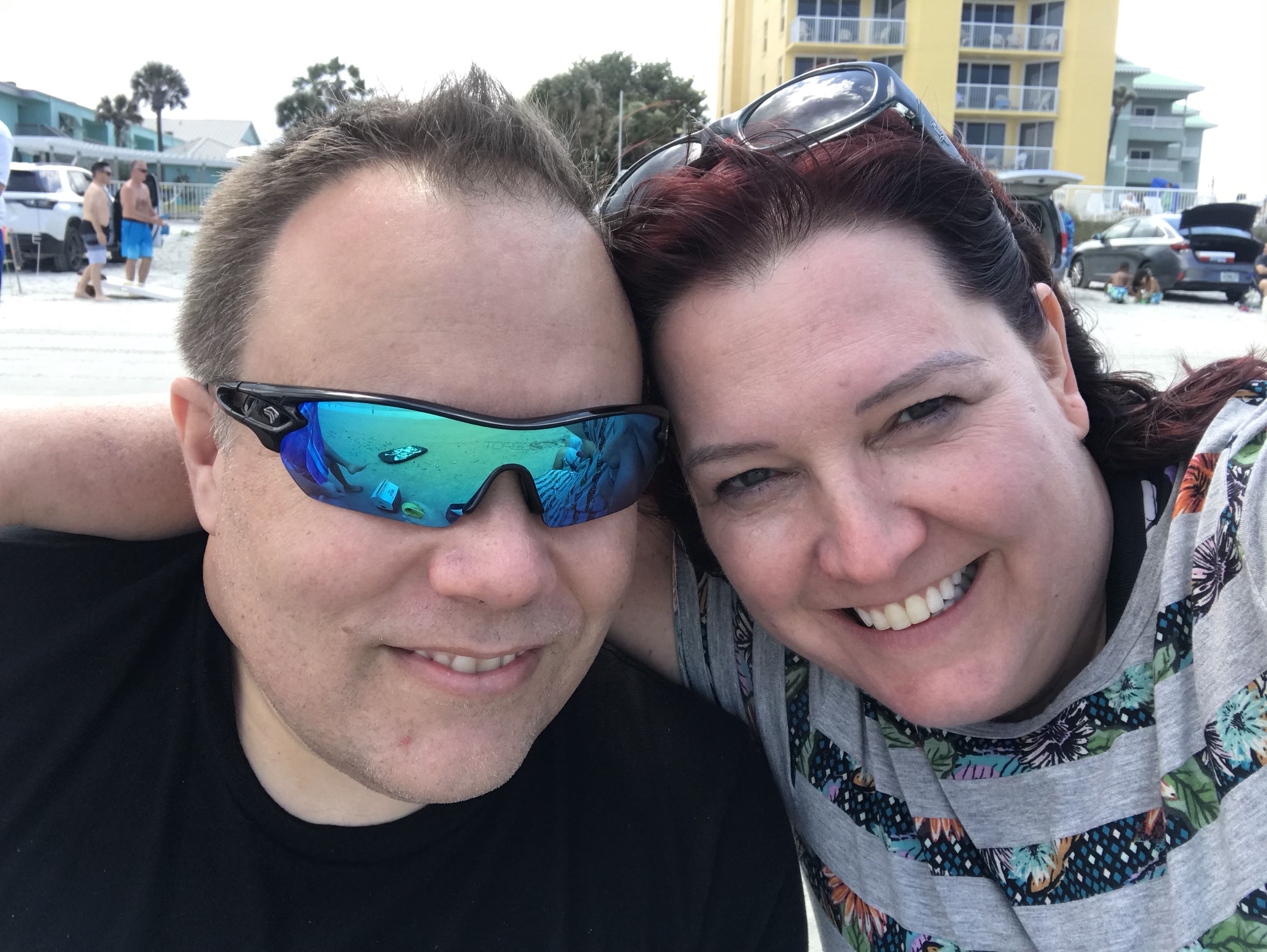 It’s no secret that both Eric and I had first marriages before we found each other. But Zoe doesn’t know that yet, and I’m not sure when she’ll think to ask. I know that when she does, I’ll have to explain it to her – so I thought I’d practice here.

Sometimes, when people get married and they are young and not quite fully grown up yet, they can make a bad choice and marry the wrong person. Or maybe the young people are fine together at first but then as they grow up a bit, they grow apart and become different and aren’t a good match anymore.

This is why it makes sense to slow down, think a lot and know yourself really well before you make a decision to marry someone when you are young. It makes sense to learn a lot, travel as much as you can, gain as many life experiences and adventures as you can so that you can grow as a person and be absolutely sure that you know who you are and what your life goals and core values are.

Ultimately, you want to choose a life partner who shares many or most of your life goals and personal core values.

I married somewhat young – at age 25 – but at the time, I thought I knew what I was doing. I had a good job at the start of a great career in New York City, working in public relations for big brands. I thought I was a pretty big deal and that I was a grown-up and could make big decisions like getting married.

I wasn’t the only one – my parents had doubts and concerns, too, especially my Dad. He told me repeatedly and often not very gently that I was making a mistake. Our relationship grew ever more strained and bitter because I felt he was insufferable to reject my partner and not support my choices as an adult woman.

However, in spite of his opposition, my father still paid for my wedding and the trappings. He gave me a wedding budget that was quite generous. I was appreciative, but I didn’t like the strings attached. Because he was paying the bills, he felt he still had the right to butt in and insert his opinion constantly – right up until the end.

In fact, the most memorable part of that day for me is that while my dad was walking me down the aisle on what I believed would be my one and only wedding day, he took one final quiet moment to whisper in my ear beneath the veil, “It’s not too late – I would support you if you want to change your mind. I know it would be awkward, but I also know you’re making a mistake and it’s not too late to avoid making it.”

I was FURIOUS with him at the time. Livid. I could not believe he tried to ruin my walk down the aisle with that kind of negative talk! I was absolutely aghast he would do such a thing instead of supporting me at that moment, which was supposed to be so beautiful and special. I tried to blow it off, ignore it and keep smiling for the camera. I tried not to think of it again – but that moment stuck with me.

My Dad was right

You see, years later, I realized my Dad was right. I did make a mistake marrying that person – and on some level, I think I even knew it at the time. I wasted SEVEN years of my life in that first marriage. It’s a stepping stone from which I learned and grew and moved on, but still… I look back now and realize that saying those things to me as we walked down the aisle was one of the most loving and thoughtful things my Dad ever did.

He risked angering me to let me know he had my back if I wanted to ditch and run. He WAS supporting me, I just couldn’t see it at the time. He was willing to lose money on that wedding by canceling it on the way up the aisle, if only to save his daughter the issues I faced by marrying the wrong person. And now that I’m a parent, I can see it all so much more clearly. I know that it would kill me to see Zoe give herself to the wrong person, and I know that I would do absolutely everything in my power to get her to see reason – including giving her one last shot to change her mind while walking her down the aisle.

I’ve told him before that he was right that day, but I’ve never put it in writing. And it certainly doesn’t mean he is right about everything, because my Dad and I still don’t see eye to eye on a lot of things. We’re very different people – or are we very alike?! Somewhere in between lies the truth. It’s funny to me that through the years, I’ve come around to see some things his way (like my first marriage) and he’s come around to see some things my way (like tattoos). We’re both stubborn and we both think we’re right ALL the time!

Learning from Our Past

So yes, first marriages happen and yes, family is complicated. I’m happy to report there’s life on the other side of divorce – a word I never in my life wanted to say, let alone experience. I was very jaded for a time afterward and had pretty much given up on the hope of ever finding my true soul mate or getting married again. But that’s when I met Eric and, well, let’s just say the best was yet to come. I made a far, far better choice getting married at 35 than I had at 25!

So, what’s the lesson here? I guess it’s that when choosing a life mate or making any other big life decisions, always seek the counsel of those older and wiser who have been around the block and made mistakes of their own. You can’t truly learn from their experiences or take a short cut to gain their insights without finding your own painful way – life doesn’t really work that way. But you can certainly factor in those opinions and experiences when making your decisions. At least that way, you may know what to expect or watch out for.

And maybe, if someone who loves you and has your best interests at heart feels VERY strongly that you are making a mistake… maybe do some journaling about that to see if it feels true for you. And after you’ve thought and written about it for a time, you’ll have to make up your own mind about it just like I did. I just hope you’ll choose to listen to your inner voice like I should have – but it took me until my 30s to really learn to do that.

So, what do you think – what’s been your experience with first marriages, or did you get lucky the first time? As always, I’d love to hear in the comments below or over on Facebook. 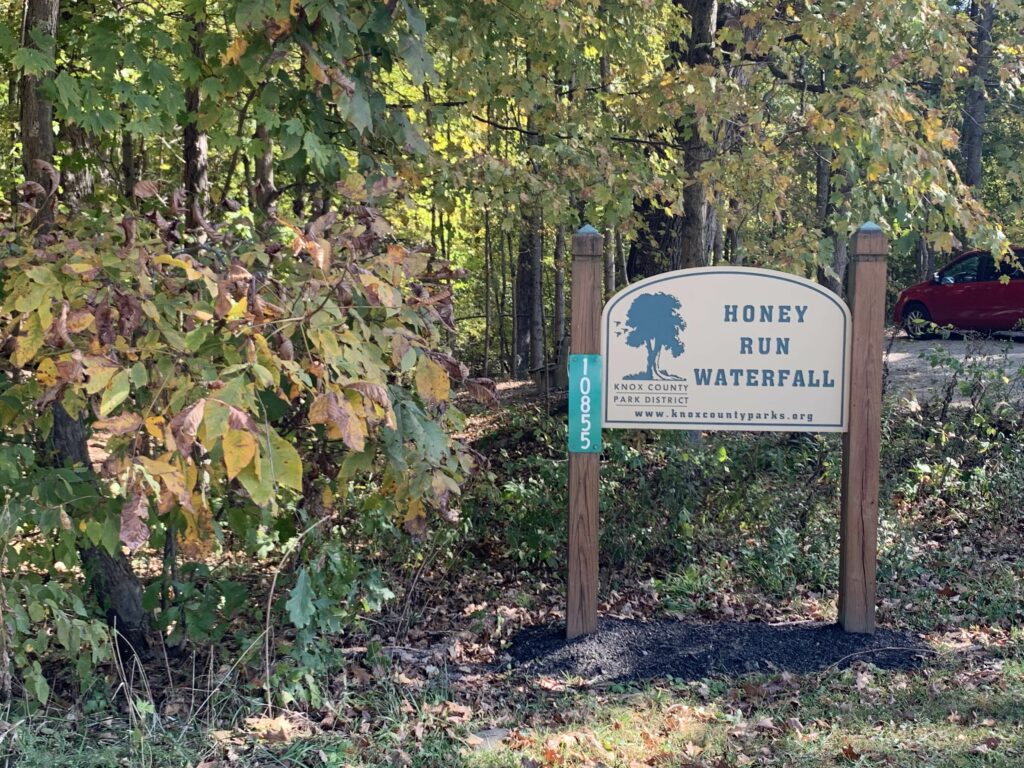 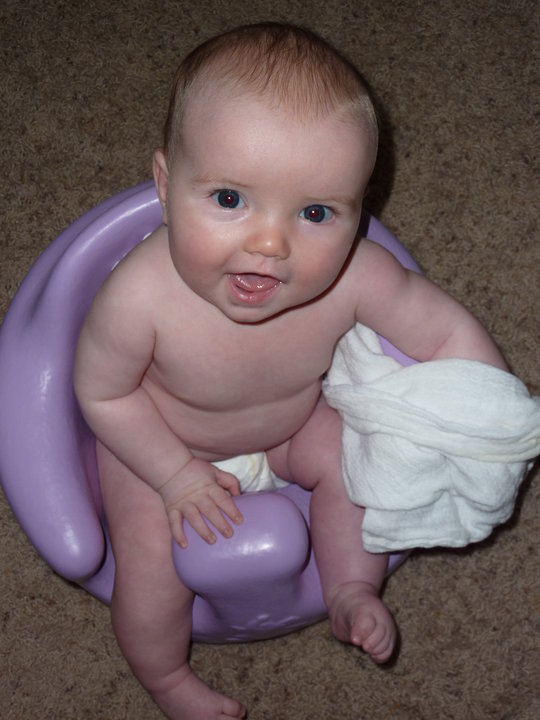 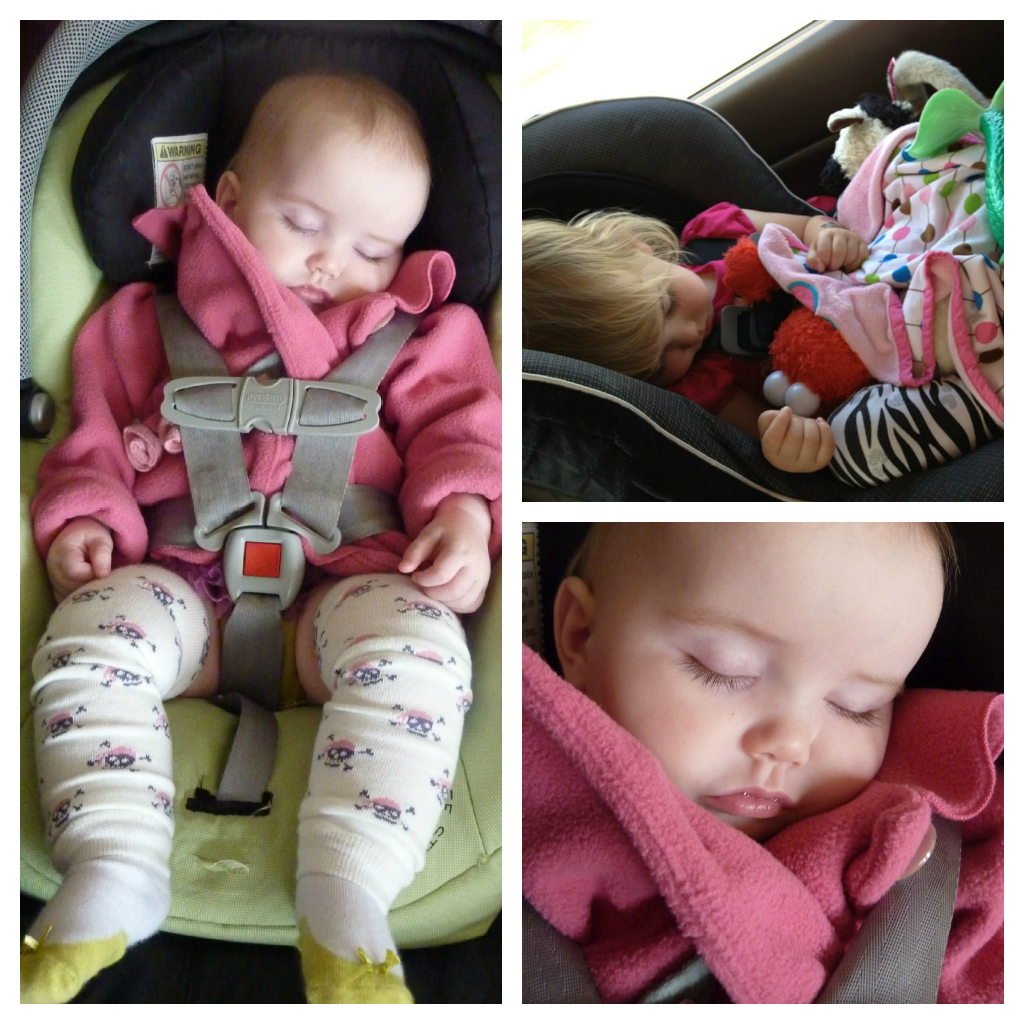