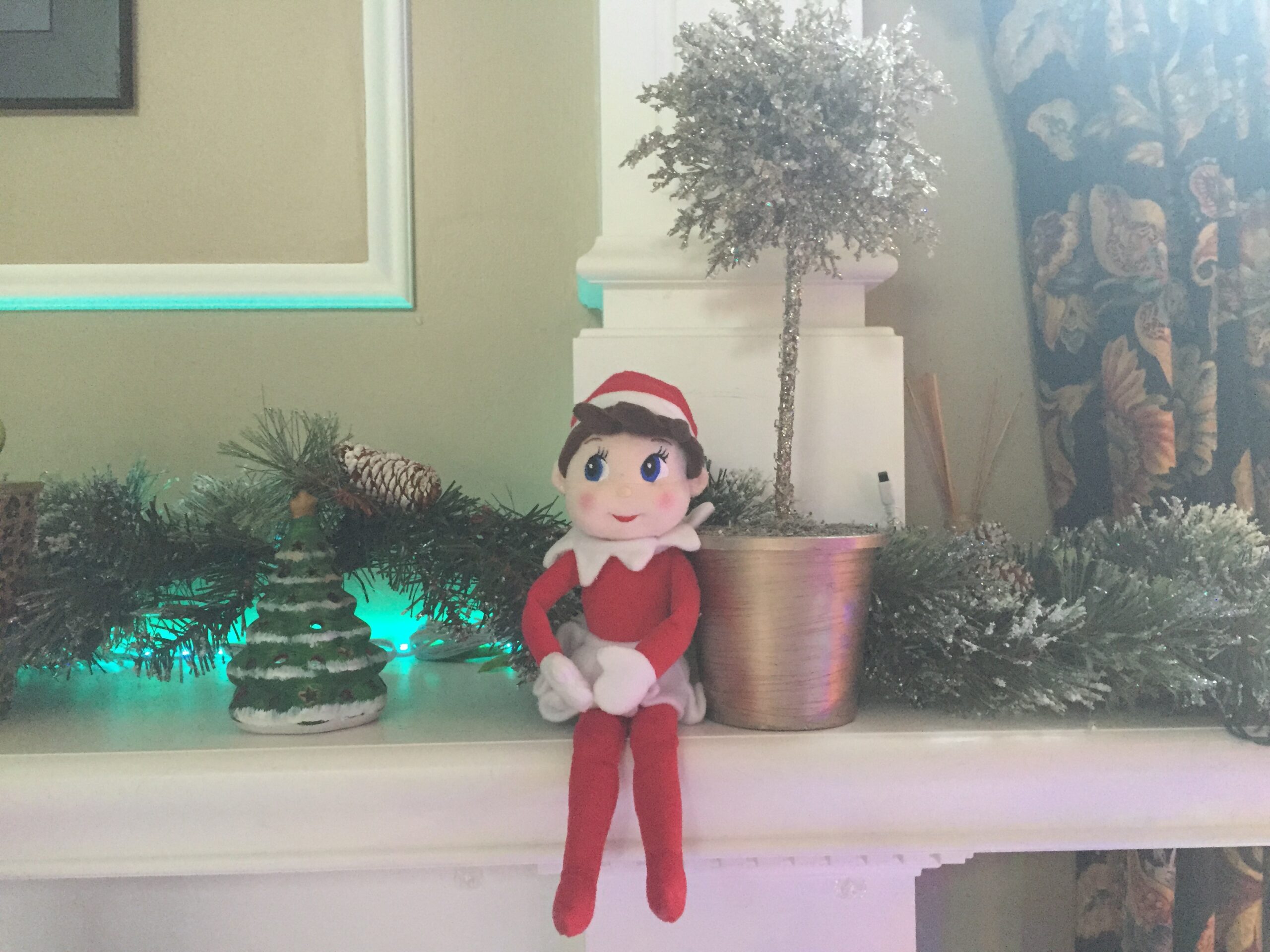 This will be our third Christmas since, at the age of 8, Z decided that nothing is real: not Santa, not Emmalina our Christmas Elf and not anything else (Tooth Fairy, Easter Bunny, etc).

She was so angry with us when she found out she’d been lied to all her life. She felt betrayed and bamboozled. I was devastated that she was hurt by something meant to bring her joy!

No matter how much I tried to defend our actions, saying that this is the culture and country we live in, and that parents wanting to bring Christmas magic to life for children is literally a form of Christmas magic in itself, she was livid with us.

I hopefully and halfheartedly tried to bring our Elf back the following year, when she was 9, but she wasn’t into it. She wasn’t willing to suspend disbelief – and so we gave up. Emmalina the Elf literally went up onto a shelf, and then ultimately was packed away with so many other childhood books and toys I want to save for Z to look back on fondly someday.

We were relatively late to the Elf game. At first, I thought it was a silly idea and didn’t like the “Santa’s spy” element at all. But then, Z’s daycare had an Elf named Eli, and she became obsessed with him. She would come home talking about Eli, and once she even woke up and told me she dreamed about him!

The pre-Christmas tradition just seemed so magical that I was drawn in. I found us an adorable alternative Elf on the Shelf – the stuffed model, not the creepy little guy with the hard face and skinny body.

Z fell head over heels madly in love with Emmalina at first sight. The Elf appeared at our home the morning after Thanksgiving of Z’s 4th year. She named her Emmalina right away; naming her Elf was critical to their bond.

Z was breathless with excitement when I read the letter from Santa introducing her Elf and explaining that, because Z is so gentle with all creatures big and small, she had special permission to touch and hold her each morning. Our Emmalina was never a spy for Santa – rather, she was there to spread Christmas joy and cheer to our family.

We had so much fun with her over the years! Emmalina showed up on many family trips to California and Florida – once even appearing on our cruise ship when we spent Christmas morning somewhere in the seemingly endless blue ocean between LA and Mexico.

Emmalina the Elf helped us bring holiday magic with us whenever we traveled over Christmas. She helped with early literacy, as Z loved to write letters to Emmalina and read the letters that the Elf sent her. Emmalina even started our 24 books of Christmas tradition – an advent activity we still enjoy to this day.

Christmas without that little Elf just doesn’t seem the same, somehow. Seeing friends’ Elf antics on Facebook makes me miss those days. Sure, it was a bit of a pain always coming up with new ideas and mischief for Emmalina to get into each night. And there was always that moment of terror each morning, “Oh no! Did I forget to move the Elf? Did E remember and do it for me?!”

E usually had my back – and he actually came up with some of the most memorable and hilarious scenarios for the Elf. Emmalina went fishing in our fish tank, cruised on a remote control car and hung upside down from the top of our big TV. She even went flying on a drone once, until it all went horribly wrong and they collided into the ceiling fan and then crashed badly. I’m not sure the drone has flown right since!

The hardest part of having Emmalina in our lives was that first Christmas morning when she left. Z cried her eyes out, sobbing bitterly that she didn’t get to say goodbye. Even piles of presents couldn’t distract her from wanting Emmalina back!

It got easier after that first year, partly because we got a special dispensation from Santa for Emmalina to stay through Christmas and watch Z open her presents.

After that, only when Z was ready to say goodbye did Emmalina depart back for the North Pole. Our sweet Elf missed Z desperately, too, and wrote cards and letters throughout the year. She even got permission from Santa to come back for Z’s birthday each year.

For Z, it was always about her relationship with Emmalina, not necessarly the gifts she brought or the fun antics she got into. I think that’s why it was so devastating when Z finally figured out that Emmalina was only a stuffed toy. I still cry thinking about how our little girl’s heart broke and hardened that day – and I’m just not sure what I could or should have done differently.

I will tell you that, although Emmalina is retired now, this year a special little Elf friend is going to make an appearance the day after Thanksgiving. It’s an adorable, tiny, wee baby Elf, and I don’t know what Z will think of it. If she doesn’t care for it, we’ll just put it in our Christmas village as a decoration. But part of me hopes she’ll find in this little one a smidgen of that Christmas magic and imagination that made Emmalina so much fun.

I’ll be sure to report back and tell you how our baby Elf encounter goes in a few weeks. And if you have Elf stories to tell, I’d love to hear them in the comments below or over on Facebook! 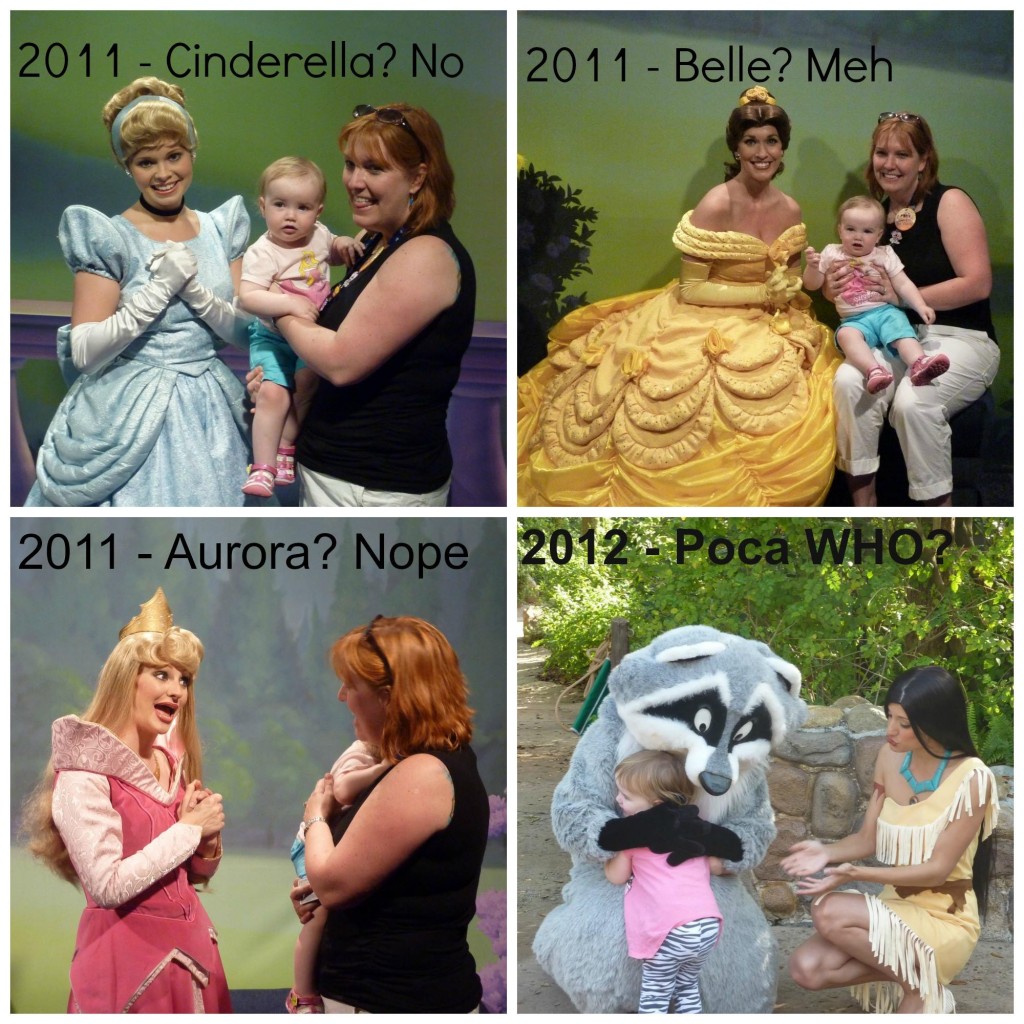 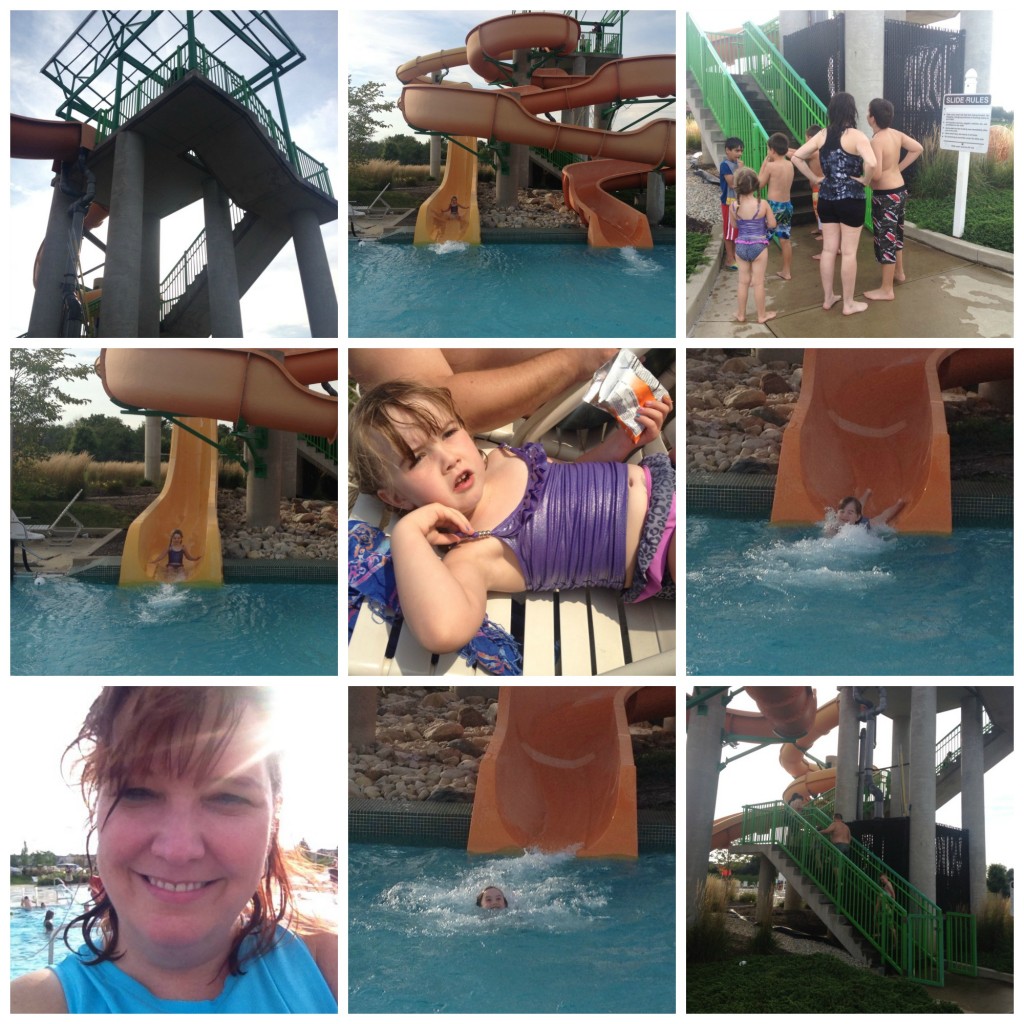 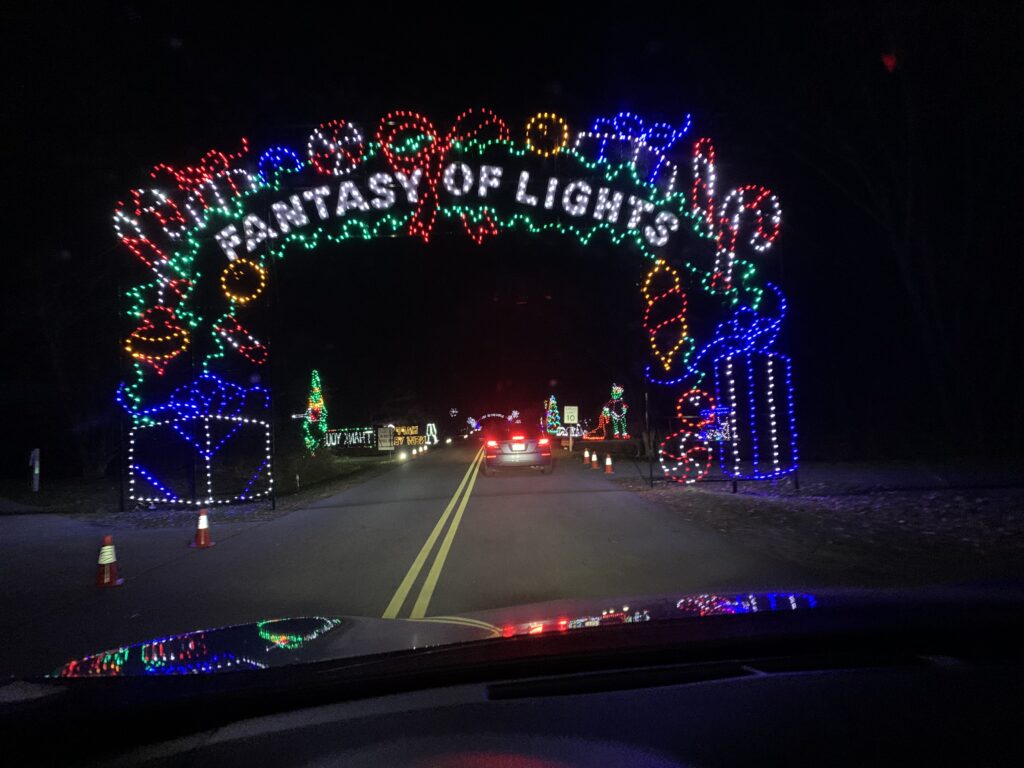