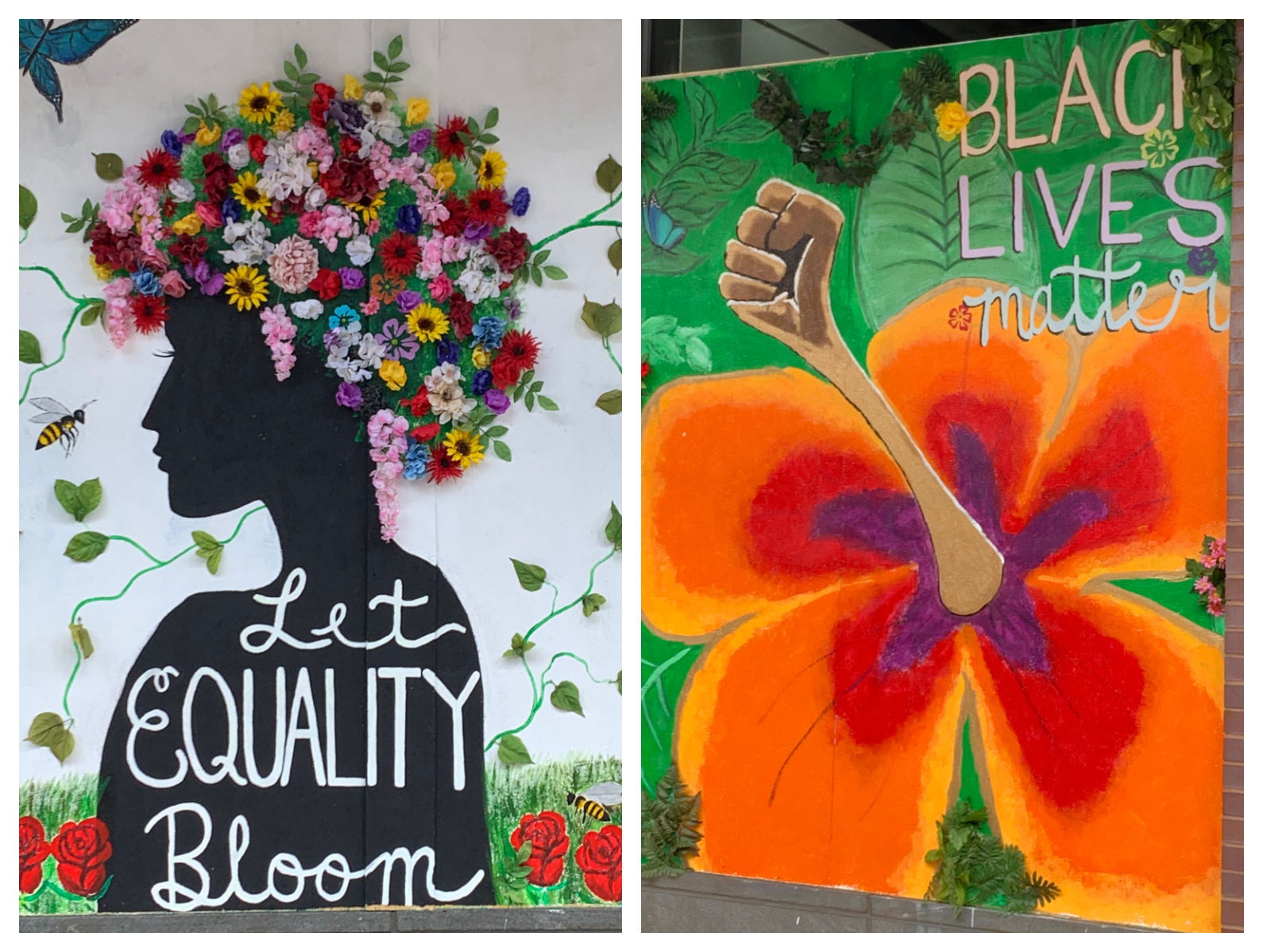 I’ve pondered for a while on what to say, or how to talk, about Black Lives Matter and racial equality on this blog.

On one hand, the last thing the world needs right now is another white person talking about racial equality.

I’d far rather listen to people of color who can write ever more effectively, personally and meaningfully than I can on the subject.

At the same time, I believe it’s really important to integrate racial equality education into our parenting, and this is still – at its core – a parenting blog.

In addition, 2020 feels like it was such an important and historic year in the history of racial equality in this country that I feel I would be remiss to let it go by without talking about the significance of the Black Lives Matter movement. Especially because it’s important – to me, to our family, to our community and to our country.

But what prompted me to publish this, more than anything else, was hearing yet another white person state recently that Black Lives Matter is a terrorist group or movement. I believe that nothing could be farther from the truth.

Do you remember the first time you heard or used the term “Black Lives Matter”?

Since I use Facebook as a form of digital diary, and post almost daily, I was curious to see when was the first time I mentioned BLM on my timeline. Turns out it was September 2016, per Facebook Memories, and I was sharing an incredible article by Awesomely Luvvie about 9 things white people can do to fight racism now.

Almost nothing has changed for the better since that article was published; in fact, Luvvie recently re-titled it “Another Day, Another Hashtag. White People, You Gotta Get to Work NOW” and it is so true. In the past four years, many more innocent children, young people and adults have lost their lives just because they were Black.

Most recently, this happened right here in my very own city of Columbus with the murder of an innocent young human named Casey Goodson by a US Marshall. This is NOT okay. None of this is okay.

Racism, racial inequality, police brutality against Black people – friends, these are SERIOUS problems. And these are not Black people’s problems to solve!

White people are the ones perpetrating these and other forms of oppression, injustice and inequality against Black, Brown and indigenous people, so it is on us to fix it and move our country forward toward truth and integrity. We have a long way to go.

This country of ours was literally built on the backs and pain of kidnapped, trafficked and enslaved African people as well as other people of color who were treated horribly, such as the Chinese immigrants who built our railroads.

And let’s not forget what our forefathers did to the indigenous people of this country – the Native Americans who were here before us, whose land we stole and whom white people murdered, tricked, tortured and drove mad.

I say all this not because I hate our country, but because I love it and want more for it and from it. I know we can be better than this. Oppressive, toxic white patriarchy has done enough – it’s time to break this sh*t open and let out the bad stuff so that we can all heal.

I know that many white people are afraid of the Black Lives Matter movement because they see it as anti-white, but it is not. In fact, there are many white allies involved with BLM and we are warmly welcomed for our support!

The Black Lives Matter movement is simply people standing up and saying that this is NOT okay. Black children, young people and adults are dying at the hands of oppressive, systemically racist police forces and that is WRONG. For those who want to say “all lives matter,” I say NO. Just no.

All lives will matter when Black lives matter – period. Until Black and Brown lives – and the lives of all people of color – are treated the same as white lives, saying “All Lives Matter” is tantamount to racism. By saying it, you are essentially saying that you do not care about Black lives.

I say that BLM is personal because we are all complicit in it. White silence is a form of racism. If we don’t speak up against injustice when we see it right in front of us, then we are tolerating and accepting it.

There was a time when racism was something nasty and overt: it was using the n-word, telling horrible racist jokes, warning your daughter not to bring home a Black boyfriend, wearing a white robe and being part of the Klu Klux Klan. That is still racism, and unfortunately, that kind of racism has been emboldened by the weak, white supremacist leadership in this country over the past four years.

If you are white and this blog post is making you uncomfortable, good. It should. Racial equality and Black Lives Matter are PERSONAL. They impact every single one of us. Every white person has had moments in our lives when we should have spoken out against racial injustice and racism. We have all stayed silent at times when we should say “hey, that’s not funny” to a racist joke – or even times when we should have run to help a Black friend, neighbor or stranger.

I am as complicit as every white person is. My family was not here in the U.S. owning or profiting from slaves, but I come from British descent. The Brits were some of the original colonizers. I am ashamed of the way my ancestors have treated Black, Indigenous and other People of Color (BIPOC) around the world.

I commit here and now that I will stand against racism and do everything I can to make sure my BIPOC friends feel supported, loved, appreciated and valued by me in both word and actions. 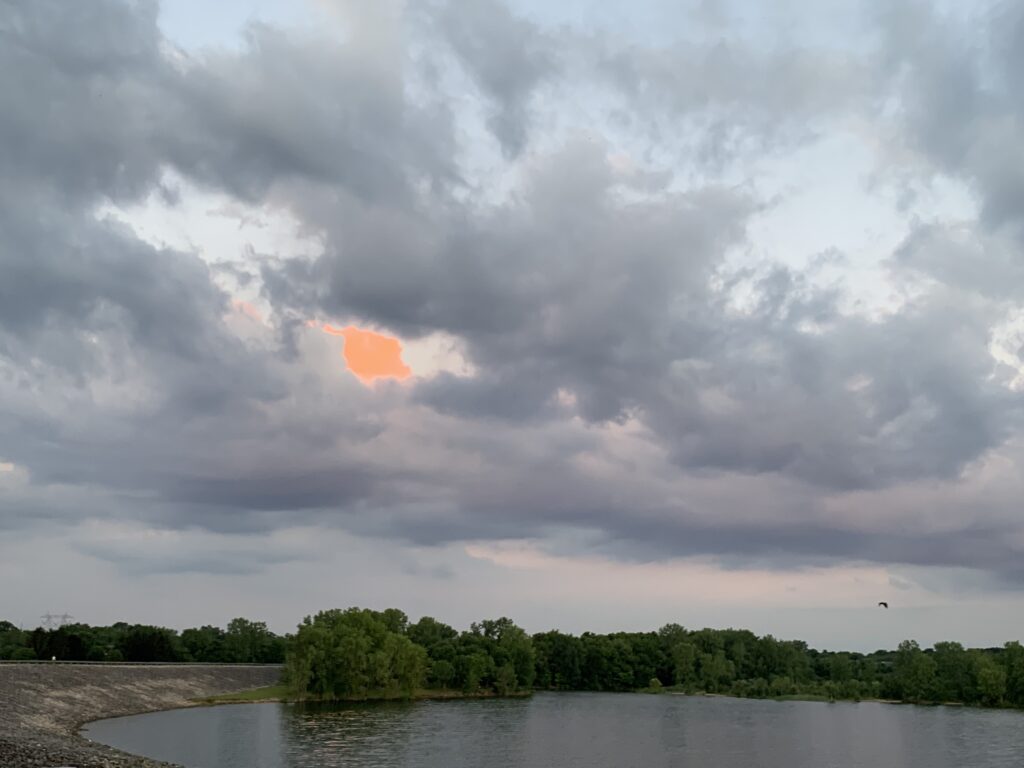 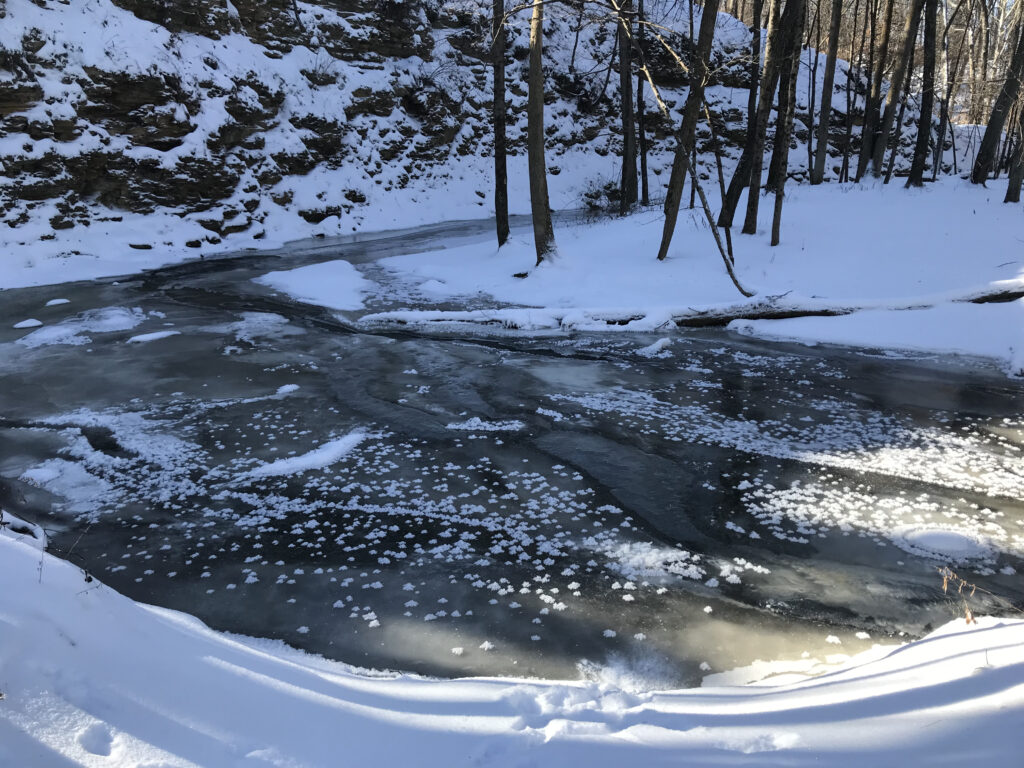 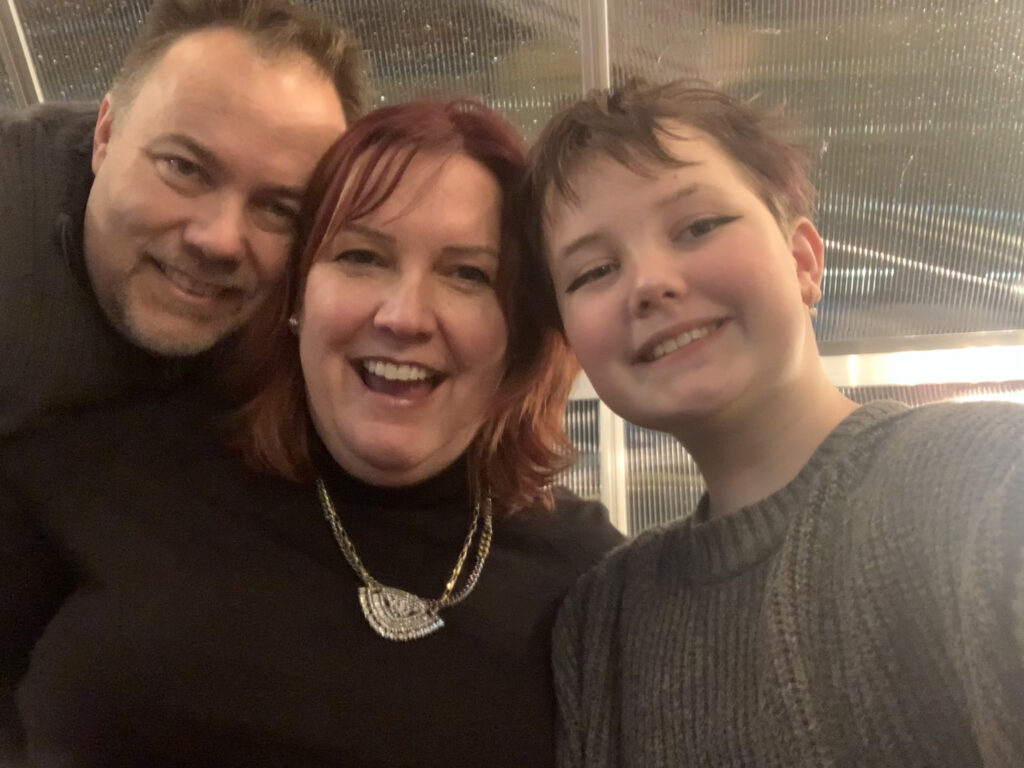