Do you remember the great U2 iPhone scandal of 2014?

I used that story to reinforce the importance of consent recently and it worked like a charm.

Typically, anytime I bring up consent, relationships or the birds and the bees, I’m met with groans and “oh Mom, could we not?!”

But not this time. A U2 song came on unbidden when my car radio connected to my phone. I muttered in annoyance, Z asked why – and that easily segued into a conversation that painted a clear picture of what consent is and why it’s so critical.

For anyone who needs a refresher, U2 used to be a super cool band back in the ’80s but had lost most of their luster by the early 2000s. In a misguided attempt to stay relevant, the band cut a huge deal with Apple to release their new album to every iPhone customer.

That’s how, in September 2014, U2’s album Songs of Innocence showed up on every iPhone simultaneously. It had never been done before and, in a great many cases, it was both unwanted and annoying.

While this was a generous music giveaway in the eyes of Apple and U2, it was done without consent so people were furious. To make matters worse, it was quite difficult to remove the album from iTunes. Heck, I still have it on my phone years later – I’m sure many of us do.

The parallel to teaching about consent in relationships, of course, is that we shouldn’t impose ourselves on someone else even if we think we’re being kind and giving a “gift.” It’s only truly a gift if it’s wanted and not forced upon us without our permission.

Likewise, it’s important to remember that even if we like or care about someone, it’s okay to not want what they are trying to give us (or get from us).

Someone may view their behavior or offering to you as a gift. To you, however, it may be unwanted, just like that U2 album. If so, you can say no thank you and are under no obligation to accept out of politeness, kindness or not wanting to hurt the person’s feelings. Just say no, as loudly and as often as you need to, until they get the message.

(Of course, the one exception to this is a family member giving you an actual holiday gift that you don’t necessarily want – like the hand-knit sweaters Ron Weasley gets every Christmas from his mom. In those instances, we say thank you politely and then just tuck the gift away out of sight).

Writing this blog post has inspired me to talk to my tech-savvy hubby to get that dratted U2 album off my iPhone once and for all. And if you haven’t talked about consent yet with your kiddos – or you haven’t discussed it in a while – I highly recommend this as a novel way into the conversation.

As for you, U2, I’m afraid your stunt backfired. As a PR pro, I can appreciate a good stunt now and then – but not one with such blatant disregard for consent. 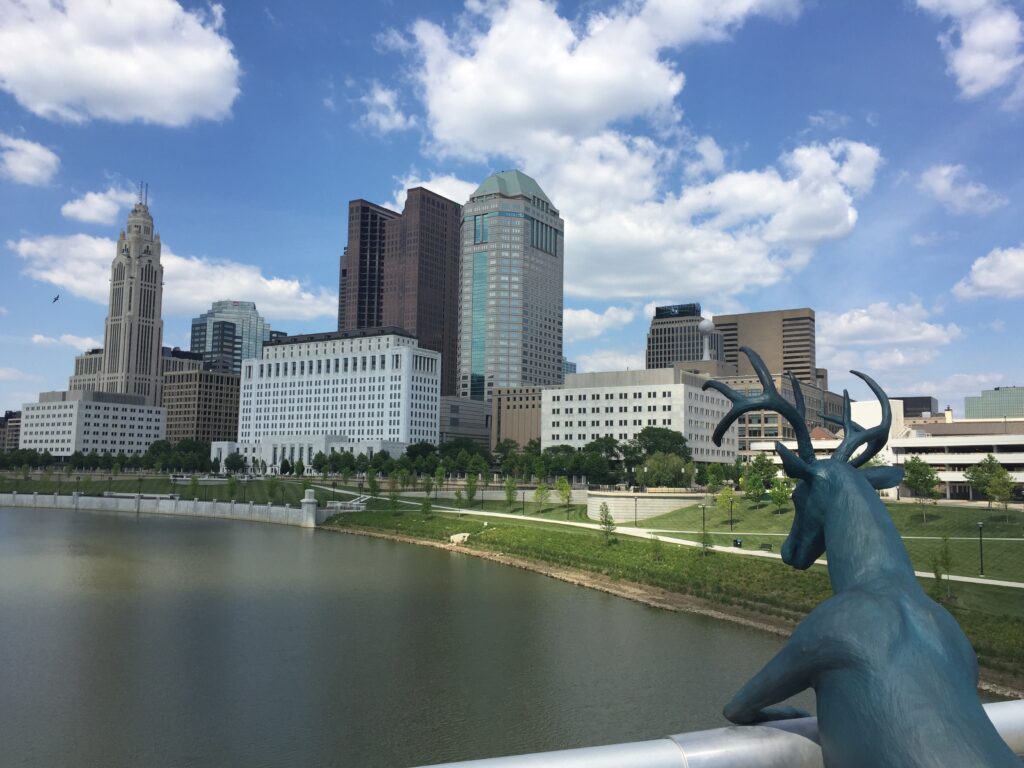 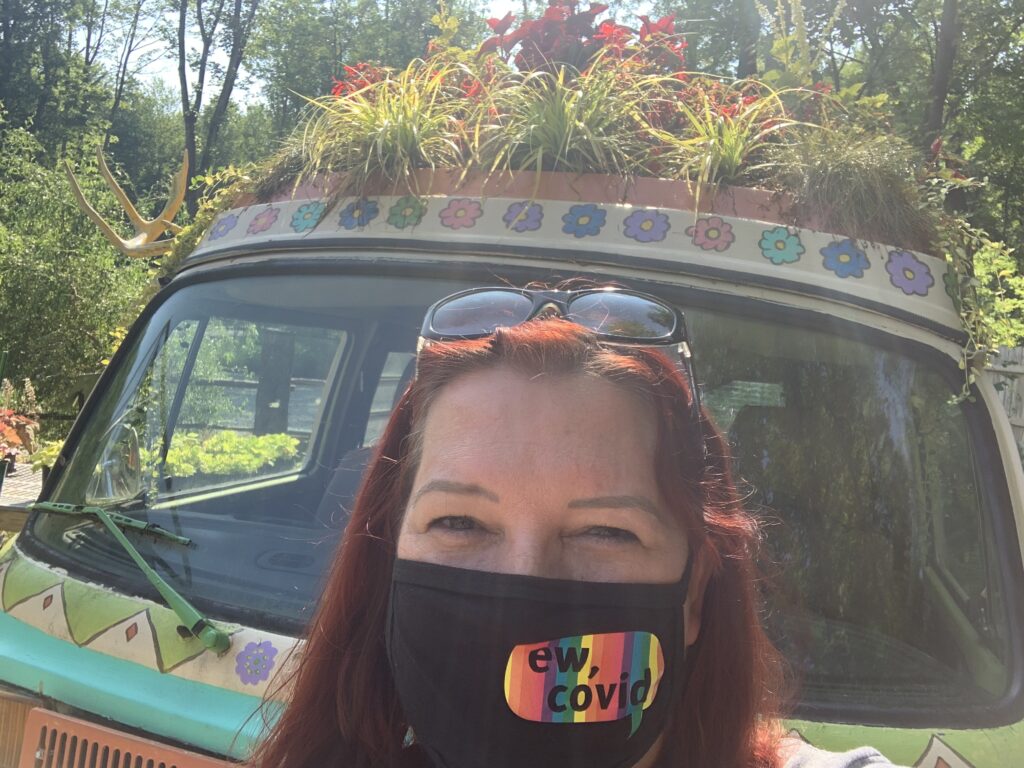 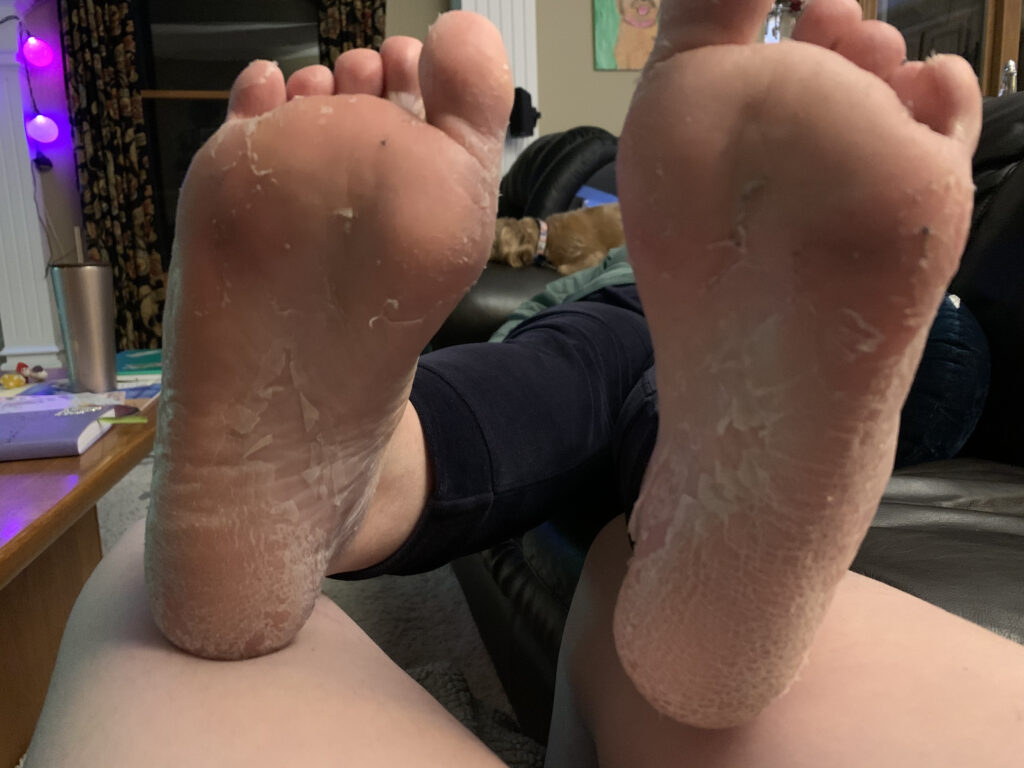