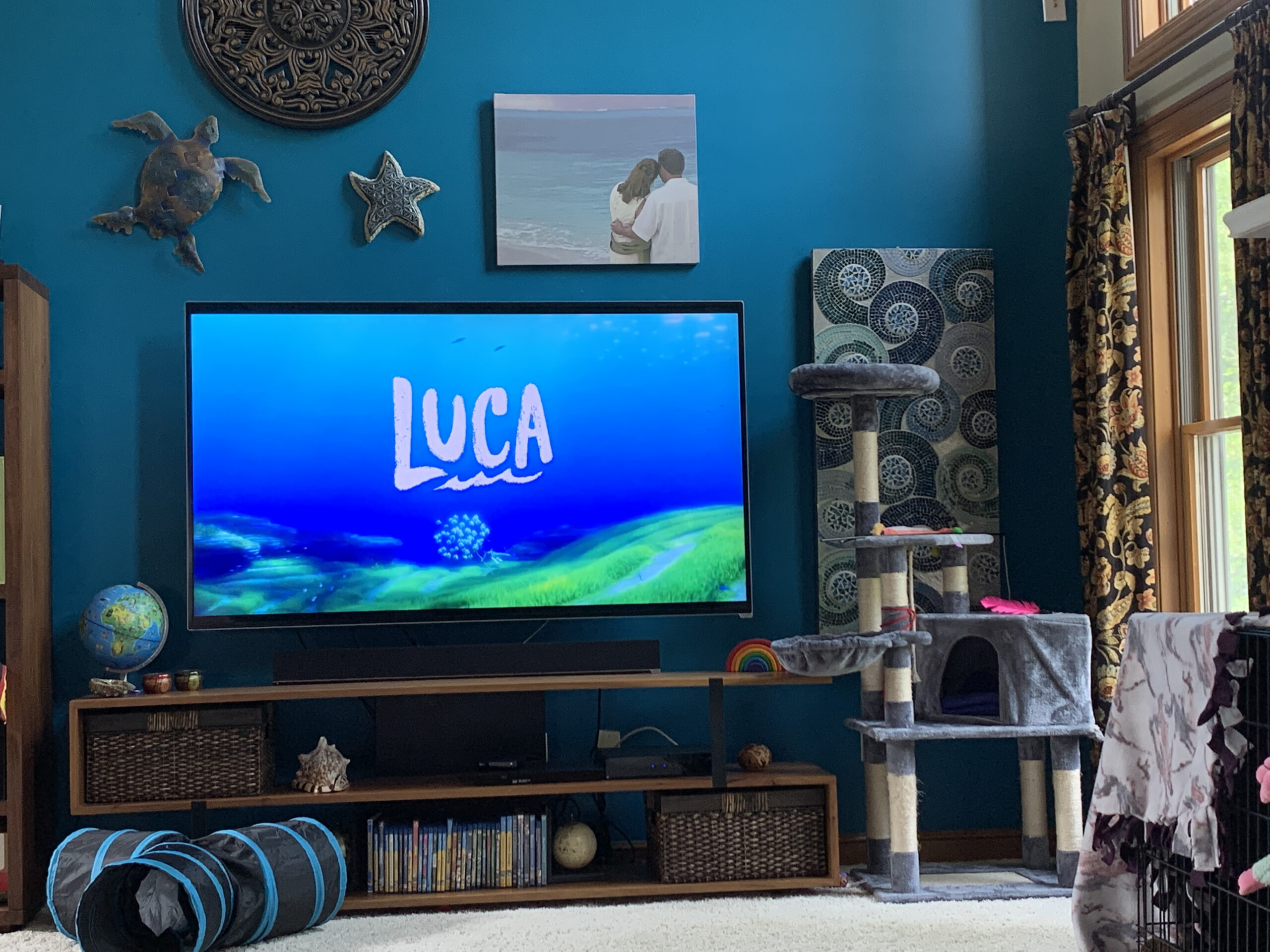 If you haven’t seen the latest Disney animated film, Luca, our family highly recommends it.

Following in Disney’s long-standing tradition of great movies that can be enjoyed by kids and adults alike, Luca is a delight for all ages.

The plot truly sounds implausible: it’s a coming of age tale about young sea monsters set in 1950s Italy. And not all critics loved it.

But we felt that Luca draws you in right away with characters who are charming and realistic. While the beginning reminded me a lot of Ariel and the Little Mermaid, Luca soon takes off in its own unique direction.

Here are our three favorite lessons from the movie Luca:

1. Parents, don’t be too controlling! Luca’s mom is very loving, yet attempts to keep the tightest of controls on poor Luca. He’s a good kid – he doesn’t need to be held that tightly. She learns throughout the course of the movie that she was wrong to try to hold him back. Her worst error, for me, was when she tried to send Luca away with his awful uncle to the dark depths of the ocean just to keep her boy safe from the surface. That caused Luca to run away – and that’s exactly what can happen anytime we parents hold on too tightly to our growing kiddos. Like Glennon Doyle says, you can either love or you can control, but you can’t do both.

2. It’s good to have many different kinds of friends. Friendship is a big theme in this movie. I love Luca and Alberto’s friendship and how it is based on shared dreams, similar backgrounds and a love of building things, going on adventures and dreaming about Vespas. But Luca’s budding friendship with the fiery Giulia is also super sweet, and it’s based on intellectual curiosity and seems to be more a true friendship of equals. We also see examples of how not to be a friend – like the town hero/bully, who appears to treat his friends (or followers?) horribly.

2. Silenzio, Bruno! My favorite lesson of all from Luca is how to silence the negative or fearful voices in our own heads. We all have them – inner critics that can stop us from having fun, taking healthy risks or stepping out of our comfort zone. In the movie, the character Alberto shares with Luca his method for silencing that voice in his head, which he happens to have named Bruno. He tells Luka that he can name his inner voice anything he wants, but Luca adopts the same phrase: Silenzio, Bruno! I’ve been using it ever since and I can tell you this actually works. It always puts a smile on my face and makes me feel more confident.

One additional interesting insight about the movie Luca is one I read about in a Facebook group for parents of trans kiddos. I was astounded when I first read it, but the more I think about the movie, the more I can see this as true. I’ll share this perspective here:

The new Disney/Pixar movie Luca is a beautiful statement about transgender kids. We have already watched it so many times and keep finding more symbolism and meaning in various lines.

Here are some additional notes from the same source. Be sure not to read these until you’ve seen Luca, as there are some spoilers below:

What do you think – did you notice this type of allegorical meaning running throughout Luca? One thing is for sure, there are more good people than bad and all of life is about trying to surround ourselves with – and be – the good ones.

If you haven’t seen Luca yet, I hope you’ll watch it and let me know what you think! 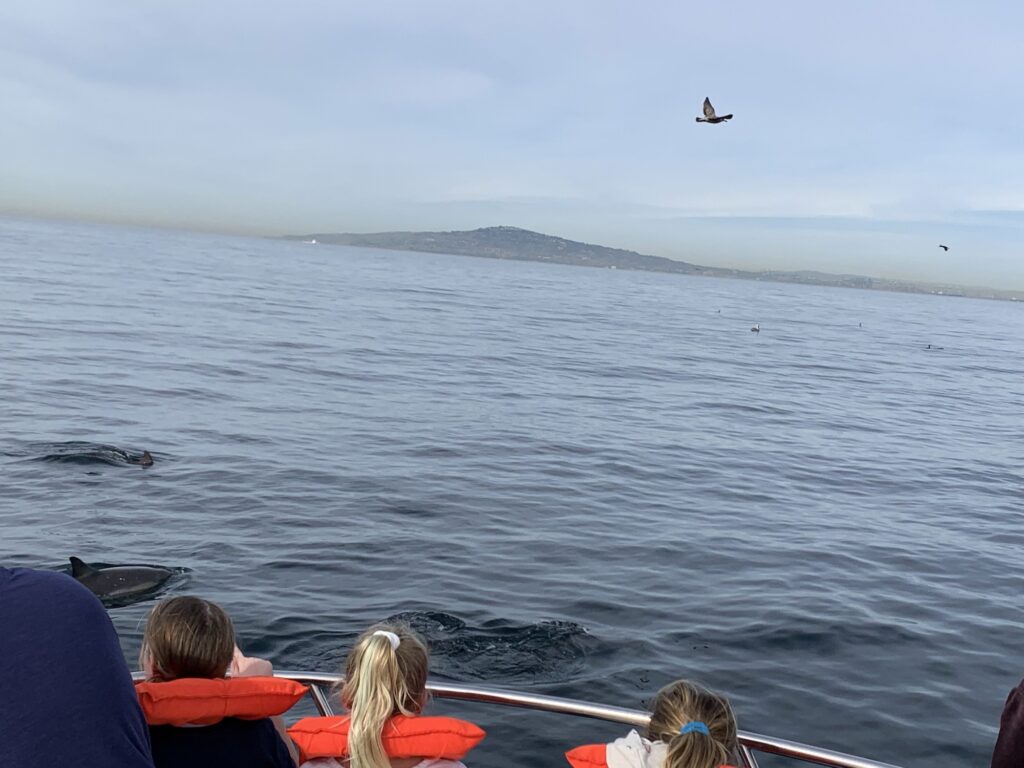 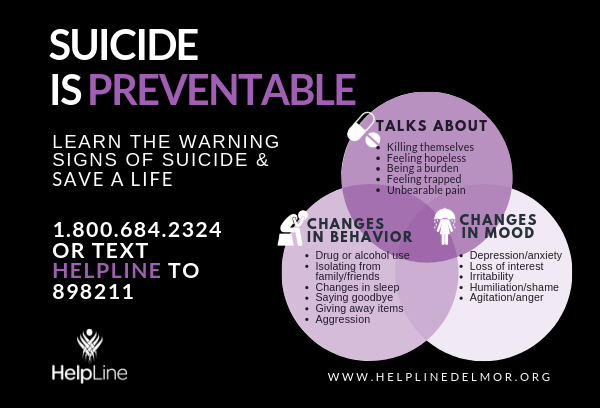 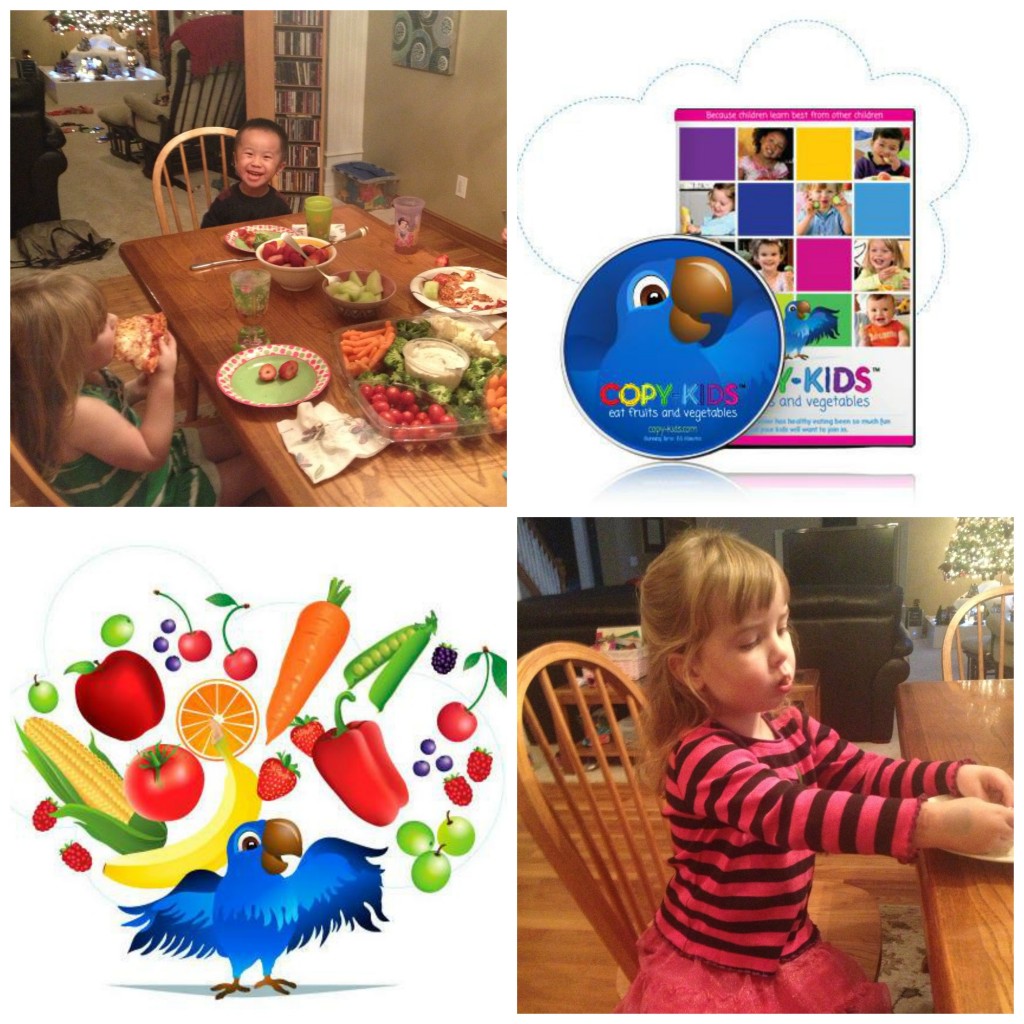