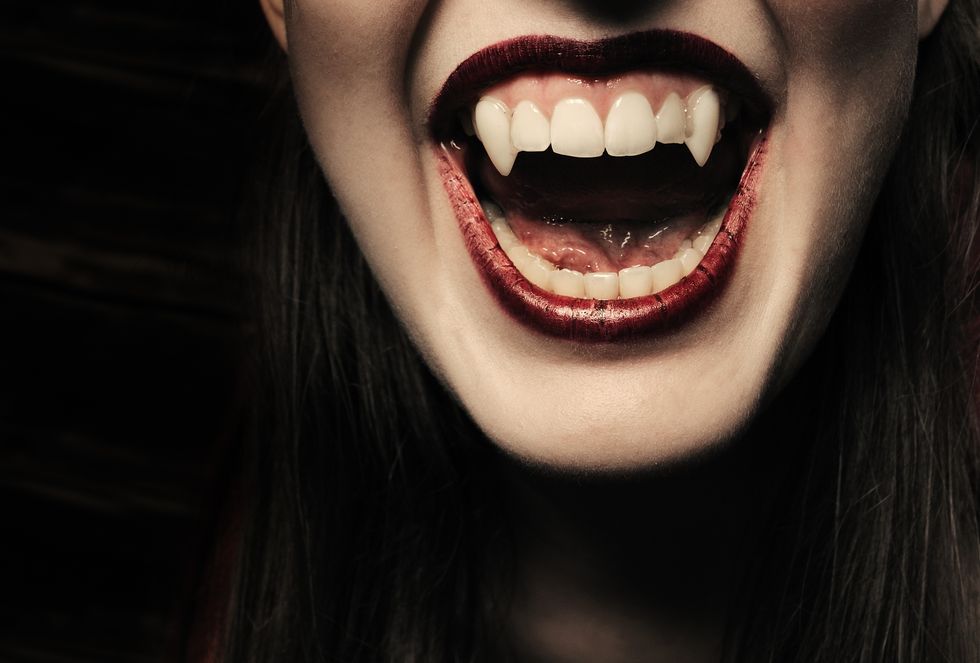 I have always found myself drawn to vampire stories.

True Blood, the Blade movies, Bram Stoker’s Dracula, Lost Boys and the Twilight Saga are some of my favorite things to watch.

Poppy Z. Brite’s Lost Souls, a vampire novel, is one of my favorite books – as are the Twilight novels and Anne Rice’s Vampire Chronicles.

My first rated R movie experience involved seeing Dracula in 1979 with family friends. At 9 years of age, I was in no way ready for a horror movie and had nightmares for weeks. That said, I don’t regret a thing – Frank Langella was captivating in the lead role.

That actually may have been where my lifelong affinity for vampires began.

I love traditional vampire lore – think fangs, shapeshifting, having to be invited in and not being visible in mirrors or photos. I love vampire fashion, which is basically anything black, shiny and/or goth-y.

I love the romance, power and passion that always seems to infuse vampire stories. I love how they are both scary and beautiful at the same time.

During my pre-teen years, I had a terrifying recurring nightmare about a vampire chasing me around a pool. I was always able to wake up just before he got me. I’d startle awake with my heart pounding in fear. Maybe, on some level, I was scared because I secretly wanted him to catch me? I don’t know for sure, but that nightmare haunted me for several years.

Ultimately, my interest in and passion for vampires was strong enough that I wrote my high school AP English thesis about the existence of real vampires. I got an A-minus, as I recall.

One time in my mid-20s, I had an unforgettable summer night out in NYC with friends. We went to several different bars and clubs in the Village, ending up (at my request) at the legendary goth/vampire club The Bank. There, all my vampire fantasies roared to life as just about everyone in the club wore fangs and amazing gothic attire. Thankfully, we left in one piece with a great story to tell!

I have never had a close encounter with a real vampire, but it’s not for lack of trying. I’ve been to New Orleans to pay homage and have certainly seen my fair share of vampire types at goth clubs and fetish balls over the years.

I guess you could say I’m a vampire fan from afar; I have never actually approached a vampire-looking person to say hi or ask if they were really a vampire. I’ve also never owned a proper set of fangs, although I’ve always wanted them.

Sometimes it’s better to admire from a distance, just in case.

Have you ever met a real vampire? I’d love to hear your stories in the comments below or over on Facebook or Instagram. 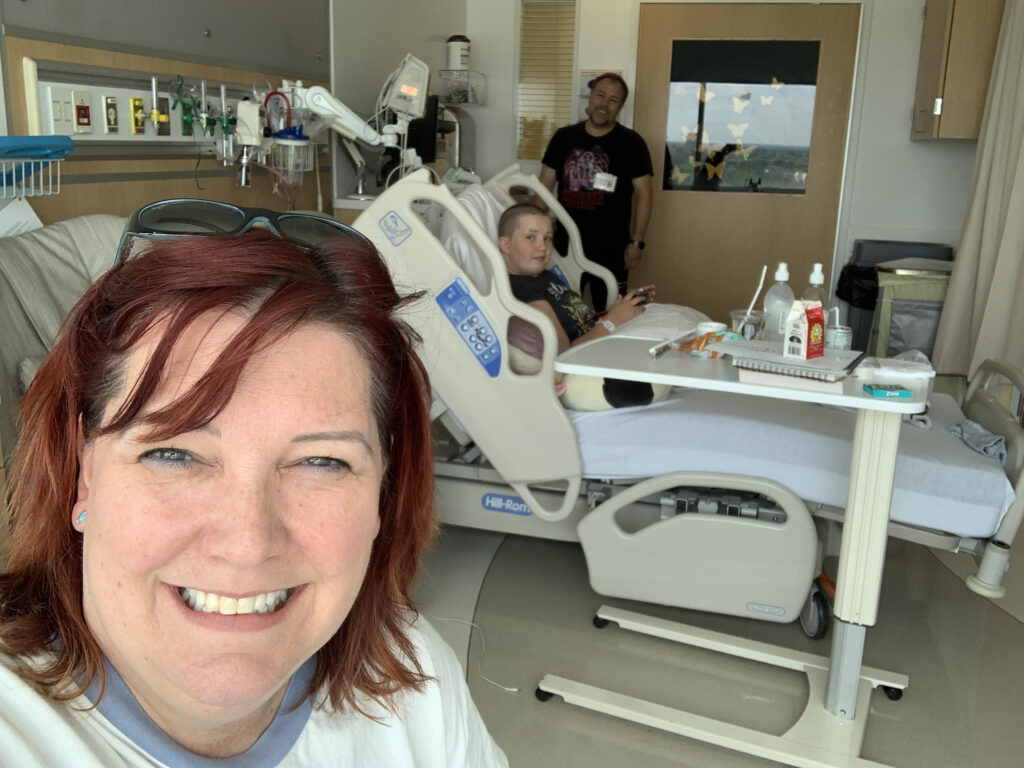 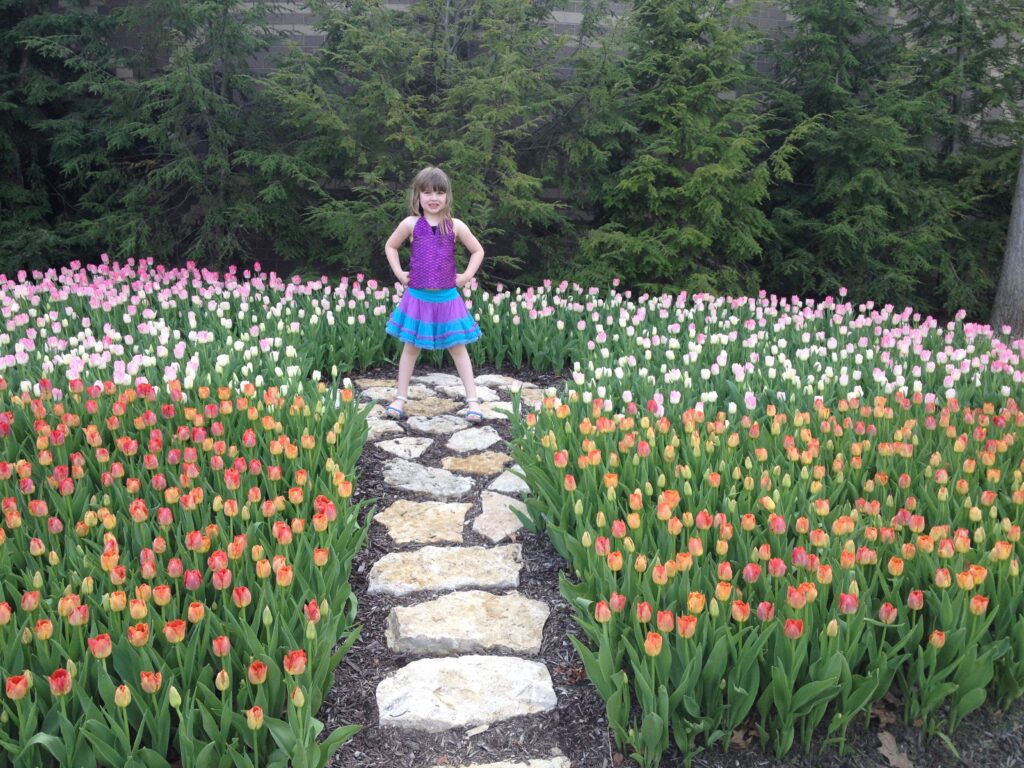 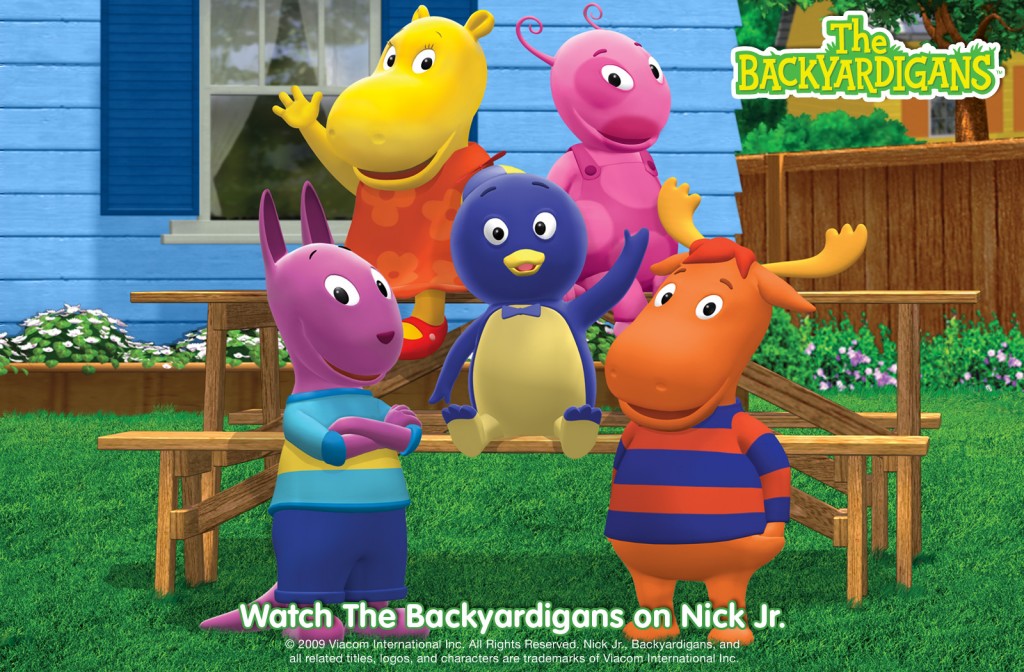