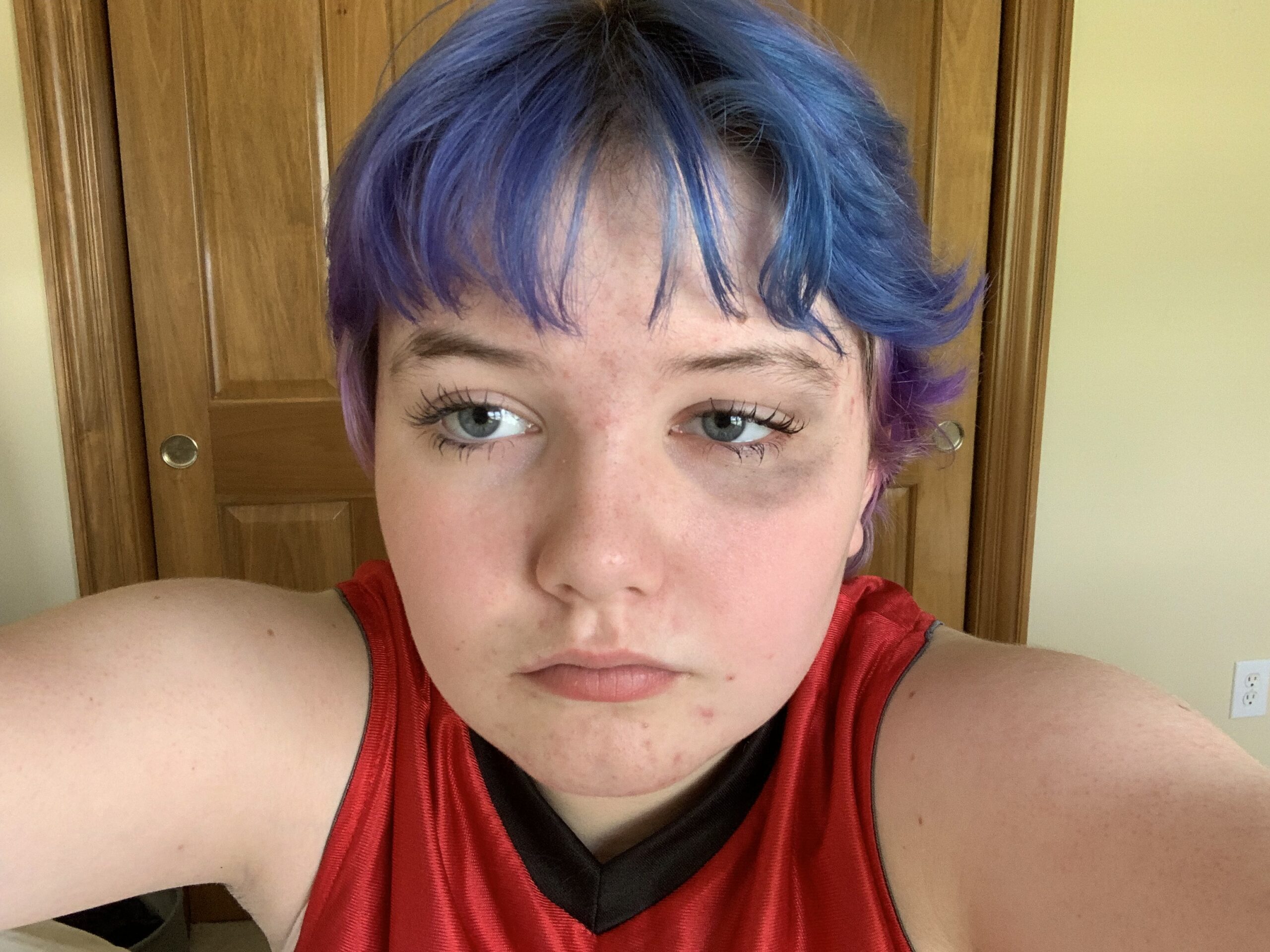 Have you ever had a shiner or black eye?

This might be an odd thing to blog about, but it’s actually happened to me three times in my life.

I guess this level of shiner shenanigans seems remarkable to me because I’m not a boxer and I’ve never even been in a fight.

I hadn’t thought about my black eyes in years, but I remembered them recently when our kiddo managed to give herself a black eye without even knowing how.

I guess the apple doesn’t far from the tree. I ended up telling Z the stories of the three times in my life when I gave myself black eyes. The stories are pretty funny to me, so I figured I’d write them down here for posterity.

It’s worth nothing that no one else has ever given me a black eye; I managed to do them all myself. I guess that makes me something of a DIY shiner queen.

Black Eye #1 happened when I went to see Lost Boys during a college movie night in my late teens. If you haven’t seen Lost Boys, it’s one of my favorite vampire movies of all time. It’s an 80s classic!

Although it was my second time seeing the film, I was still jumping during the jump scares because it gets pretty crazy at points. During one big scare, I lurched toward my then-boyfriend in fright just as he jumped and threw his fists up as a defensive gesture.

Yep, you guessed it, I lunged my face right at his fist and ended up with quite a shiner. You can’t even come close to imagining how bad he felt about it, but I was laughing and totally fine!

In my experience, black eyes don’t hurt that much – they just look really dramatic. I didn’t even know I had one until after the movie. I don’t have any pictures of this one.

Black Eye #2 happened on a trip to Disneyland in my mid-20s. We were in a rental car that I was not familiar with, and I was super excited to get to the park. When the car stopped, I opened the door and jumped out really fast – but I managed to miscalculate and slam my face into the corner of the car door.

I was fine but over the course of our day at Disney, bruising developed below my eye. It didn’t hurt but it looked bad. I felt bad for my poor then-husband because he kept getting dirty looks from other Disney patrons who must have thought he caused my shiner!

If the thought of me happily skipping around Disneyland with a black eye doesn’t crack you up, then your sense of humor must not be as dark as mine. I don’t have any pictures of this one either, surprisingly. What can I say – until smartphones, we simply did not take many selfies!

Black Eye #3 happened in my early 30s. It was a doozy and I did get a few pictures. In fact, black eye #3 is one of the reasons I don’t drink alcohol! I gave myself that shiner the very last time I got drunk.

I was out at a club with friends on a Saturday night for the legendary Columbus Halloween party known as Trauma. We were having a blast but I must have had one too many Redbull and vodka drinks because my head was swimming. I went to the restroom feeling hot and dizzy.

Once in a stall, I turned to rest my forehead on the back of the stall door to cool my head down and steady myself. In my inebriated state, I failed to notice the purse hook and jammed my orbital socket right into it.

It didn’t hurt at the time and I didn’t even know I had injured myself. However, when I went back to rejoin my friends on the dance floor, they were shocked and asked me what happened in the bathroom. They initially thought I’d been beaten up!

The worst part about this particular black eye is that I was competing in the Sunday tattoo competition at the Gem City Tattoo convention the very next day. Yes, I would be on stage in front of dozens of people with a big, black and blue shiner under my eye.

I tried covering it with makeup, but it only made things look worse. So, I just rocked the natural look and told everyone who asked that the first rule of Fight Club is that we don’t talk about Fight Club. And yes, I won my tattoo competition. Sympathy votes, anyone?

The second worst part of shiner #3 is that I had to go to work at my professional job on Monday morning looking like I’d lost a fight.

I had to figure out a way to tell people what happened without making myself seem like a party animal. I ended up coming up with a few snappy phrases like, “you should have seen the other guy!” and basically laughing it off.

Ultimately though, I decided that if drinking led to foolishness like giving myself black eyes while alone in the bathroom, then it was probably best for me to quit. I haven’t had another drink of alcohol since and I don’t miss it one bit.

The good news for me – and for Z! – is that shiners may look scary and dramatic, but they are just a bruise. If you bruise easily elsewhere on your body – as kiddo and I tend to – then you may be especially prone to black eyes, too.

I’m just happy that I grew out of my shiner phase. Or maybe it’s just that, as I got older, I Iearned to take better care of my equipment.

If you’ve got shiner stories of your own, I’d love to hear them in the comments below or over on Instagram or Facebook. Stay safe out there, friends! 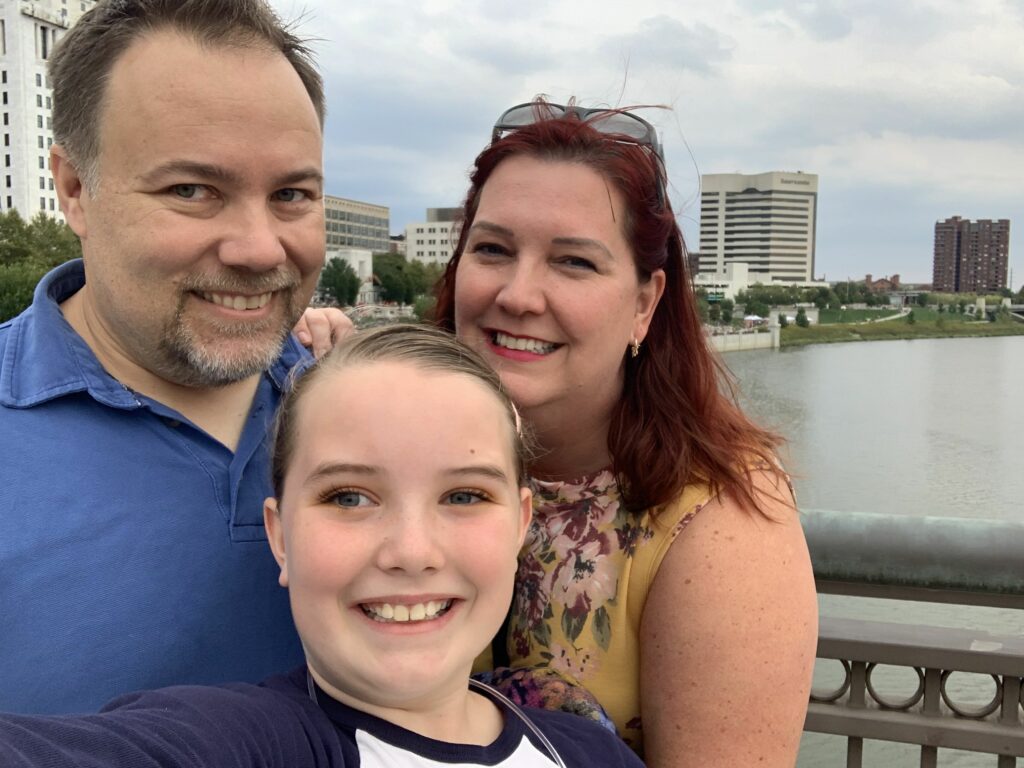 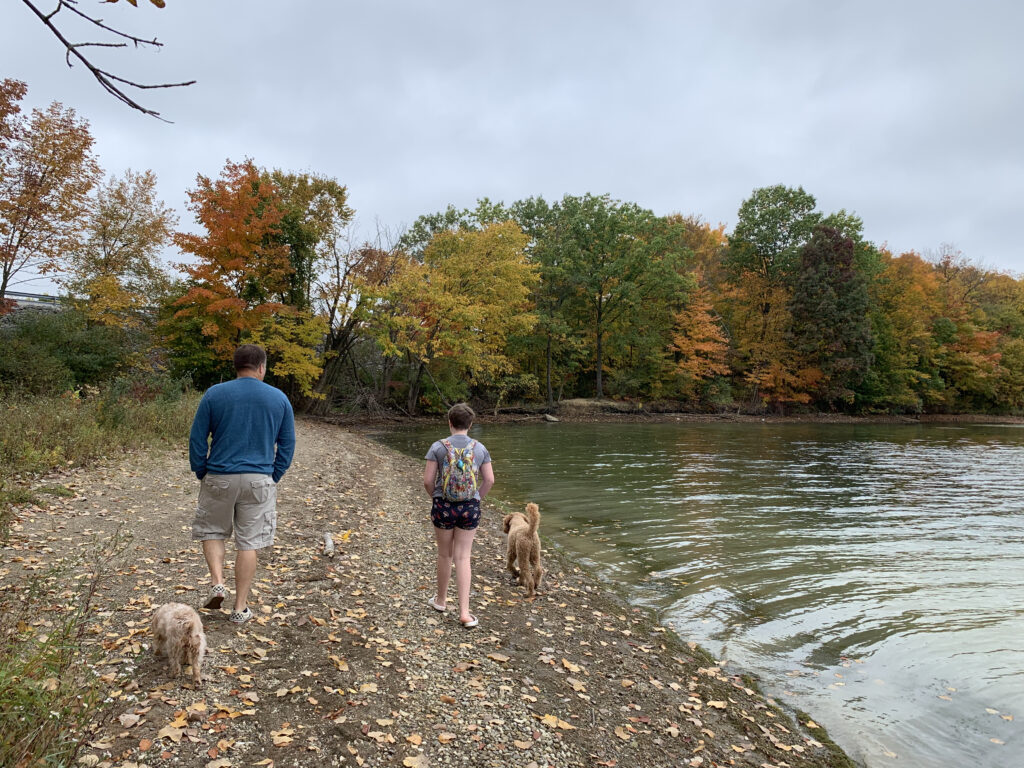 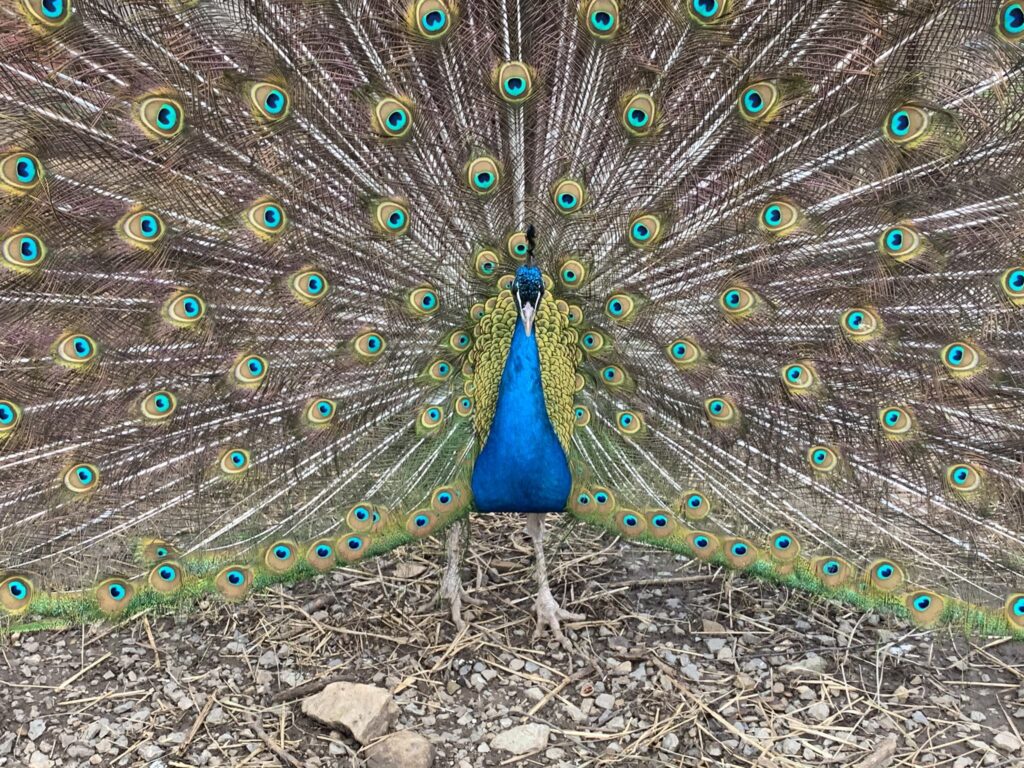