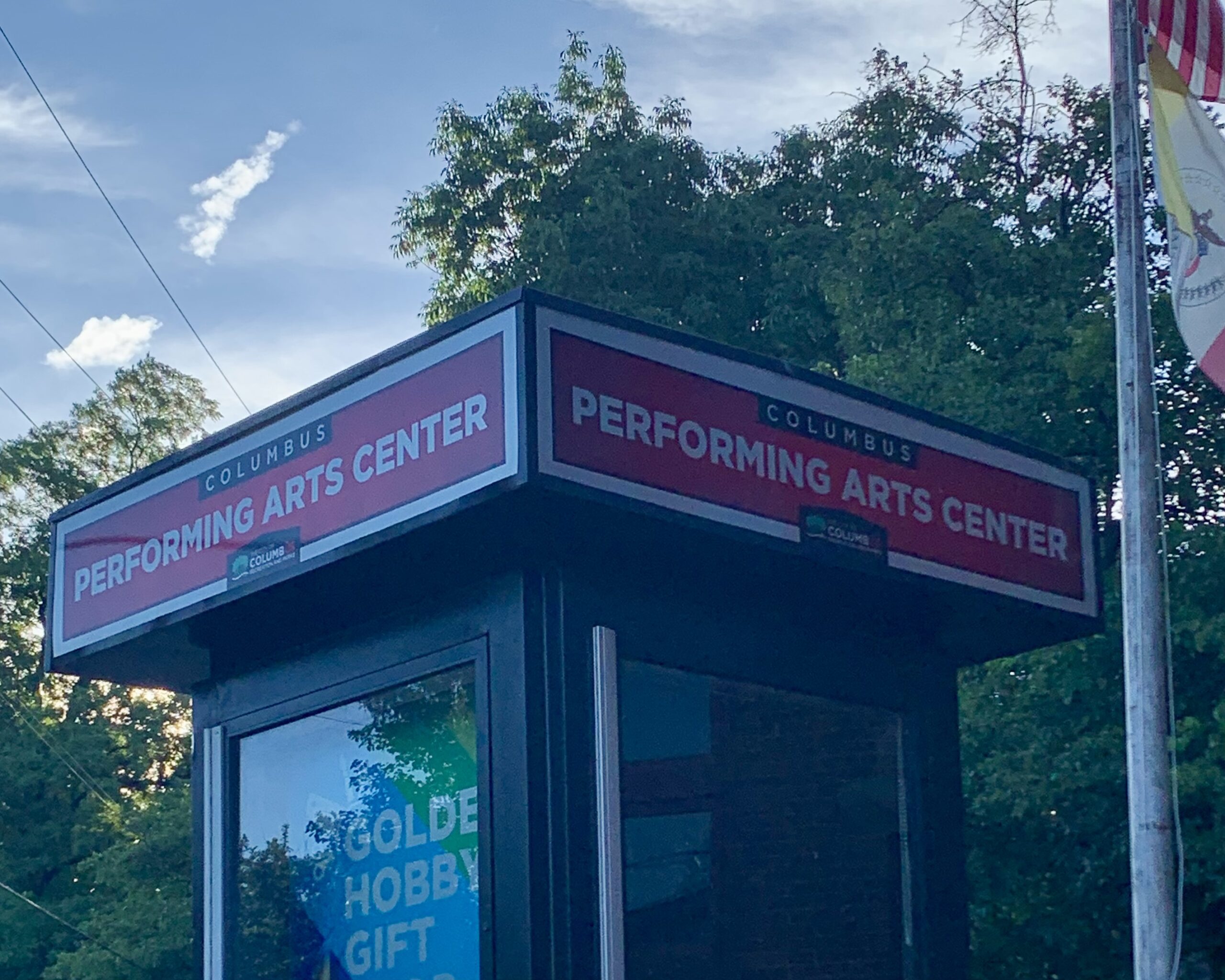 I have written before about some of our past summer camp experiences – all of which have been positive.

This year, I didn’t sign Z up for any camps until late in the season, and many of the ones on our wish list (like Columbus Zoo and the Wilds camps) were already full.

Then, I got an email from CATCO Kids about their summer theatre camp. I ran it past Z and, to my delight, she said yes!

The only downside was that the camp takes place at the Columbus Performing Arts Center in downtown Columbus, which was a bit of a hike for us each day. Still, it was worth it to give Z a great camp experience with a children’s theatre company we know and trust.

We’ve been to many great shows at CATCO over the years and I had a good feeling about their summer camp program.

CATCO offered five weeks of summer camp, but we were only able to make it to the final week. This meant that many of the kids had been learning and working on the productions for a full month, with Z coming in right at the last minute.

Fortunately, there were a few other kids who also joined the camp at the end like Z – and she was able to quickly make friends with some of the long-time campers who helped her get up to speed.

CATCO’s summer camp runs Mondays through Thursdays, 8 am to 2:30 pm. We ended up enjoying our time in the car together twice a day – or at least I did! Our afternoon drives home together gave me a chance to hear all about Z’s day at theatre camp. We often stopped for Jeni’s ice cream in the afternoons before heading north – an added bonus of being downtown.

The kids learned all aspects of theatrical production including script writing, production and performance. Z definitely gravitates toward the performance side, but I was pleased to hear she also liked directing and writing.

I loved theatre as a child – both attending shows and being in them – so I am delighted to pass along the theatre bug to Z any chance I get.

The week flew by, and soon it was time for the final performance. Z was so excited and nervous!

I got there early that afternoon and happened to see her before the show. Z seemed to have some last-minute anxiety just before it was time to go on, and I was worried about her. I asked if she wanted to just skip it and go home. Giving her options always seems to help with this kiddo: she took a deep breath, squared her shoulders and said she wanted to perform.

I went into the darkened amphitheater, found a seat and crossed my fingers that all would go well. When the lights came up, all of the families in the theatre were treated to a spectacular show that included singing, dancing, acting and more. There was a ton of talent on display! Z was utterly fantastic in her parts – another parent even said so to me – and I was so proud of her.

After the performance, I gave Z roses, as per our family tradition. I also thanked her for being so brave and “going on with the show” despite her nerves. I thought she was phenomenal – and it was even more impressive knowing she’d only had four days to scramble and learn her parts, dance steps and songs!

Of course, we headed to Jeni’s for ice cream after the big show. I’m still hoping CATCO will share a link to a video of the performance, as I know other family members would love to see it.

We would definitely take part in CATCO summer theatre camp again – it seemed to provide just the right amount of creativity, flexibility and novelty to keep our girl’s interest. CATCO also offers theatre arts education programs throughout the school year.

What summer camp experiences have your tweens loved in recent years? I’d love some more ideas in the comments below or over on Instagram or Facebook. Summer will be here again before we know it! 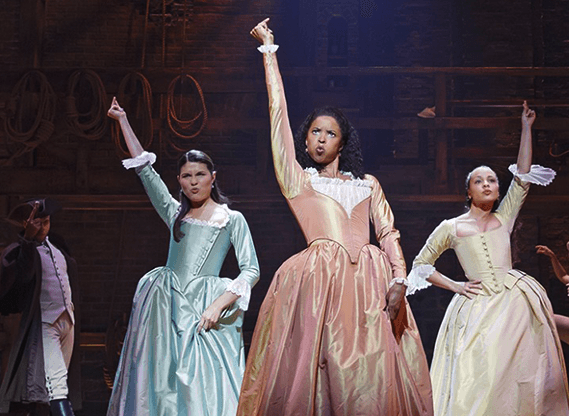 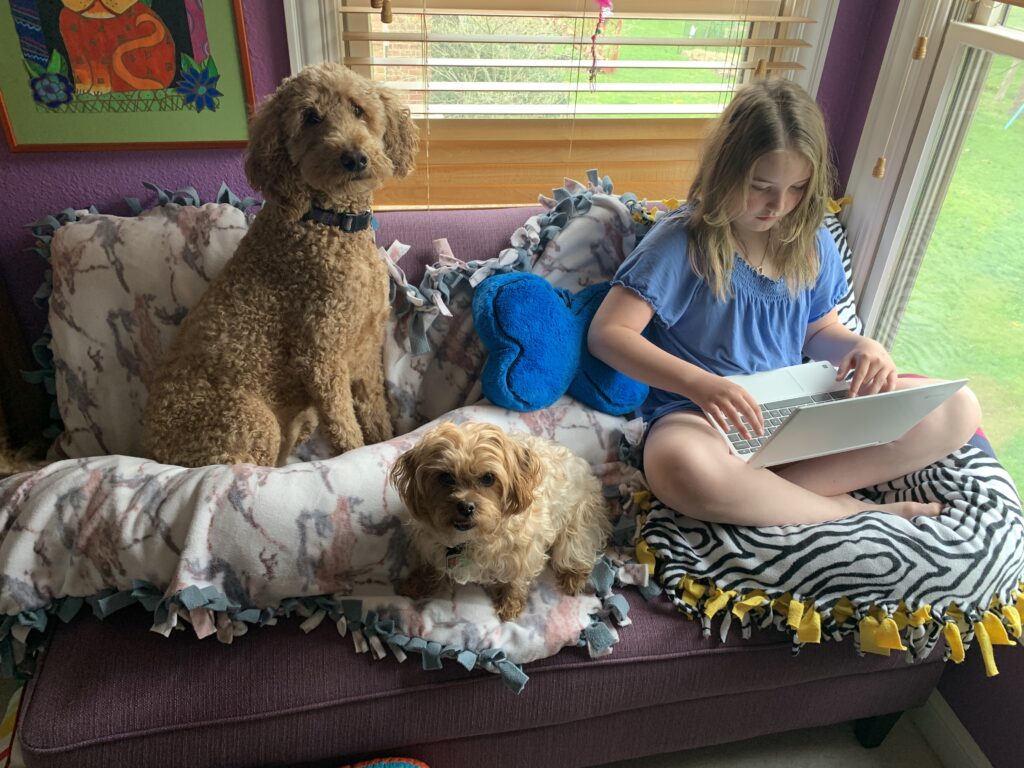 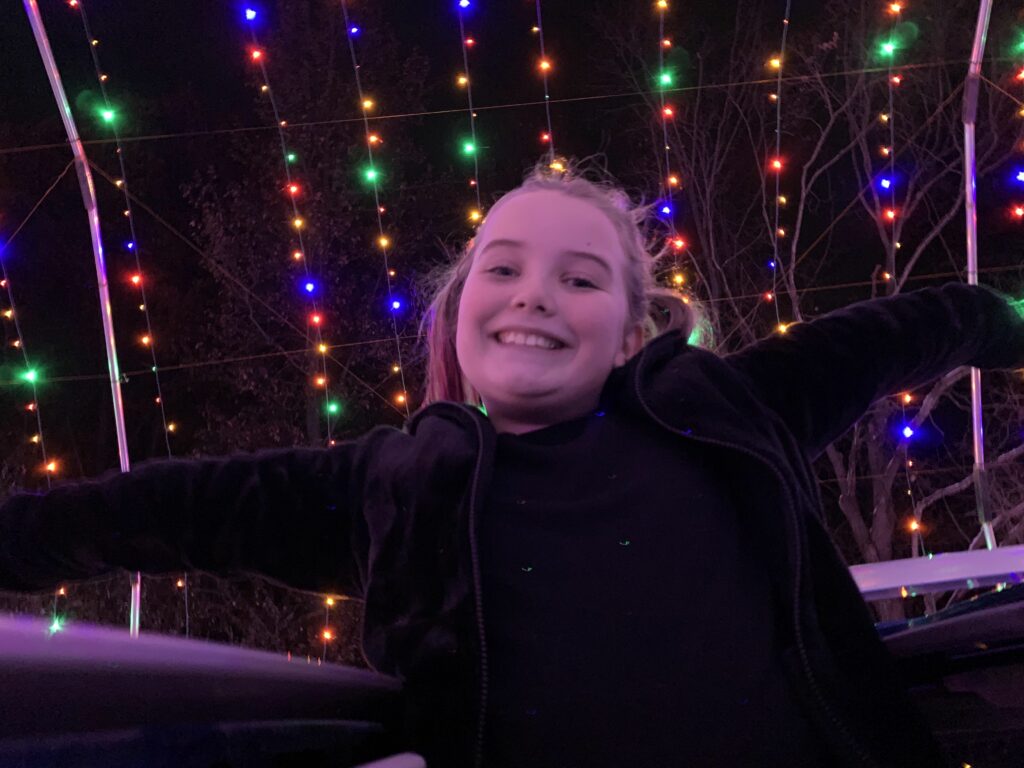