I’m the world’s biggest animal lover, but I have never liked guinea pigs. Whenever we went to the pet store to pet and hold all the animals, I avoided those little guys.

I never owned a guinea pig of my own as a kid, partly because I had a few less-than-positive encounters with pigs owned by friends. Nothing truly traumatic, but just – yeah. I never really met one I liked or that liked me.

If I’m being honest, I thought they were all personality-less, unfriendly, boring little screamers. The noise really bothered me – I guess because I was used to hamsters which are fairly silent.

When Xage started asking for guinea pigs, I groaned in dismay. I was NOT a fan of the idea.

But E had guinea pigs growing up and loved them, so he got on board with the idea right away. That’s how we ended up recently at the Heart of Ohio guinea pig rescue & sanctuary adopting Xage a couple of new besties.

And that’s the story of how I fell in love with Charlie and lil Bean.

The two little male pigs Xage chose are absolutely the sweetest, cutest and most entertaining little creatures. I had NO idea how amazing guinea pigs are – they are so much cooler than I ever realized.

I feel I owe an apology to every guinea pig I’ve ever met, and all the piggies I could have met and pet but didn’t because I was prejudiced against them. I have regrets. I will spend the entire lifetime of our guinea pigs pampering them and spoiling them rotten to make up and atone for my past attitude toward piggies.

There you have it – my ten favorite things about guinea pigs. Are you a fan of these little rodents too, and do you have any good pig tales to share? I’d love to hear them in the comments below or over on Facebook! 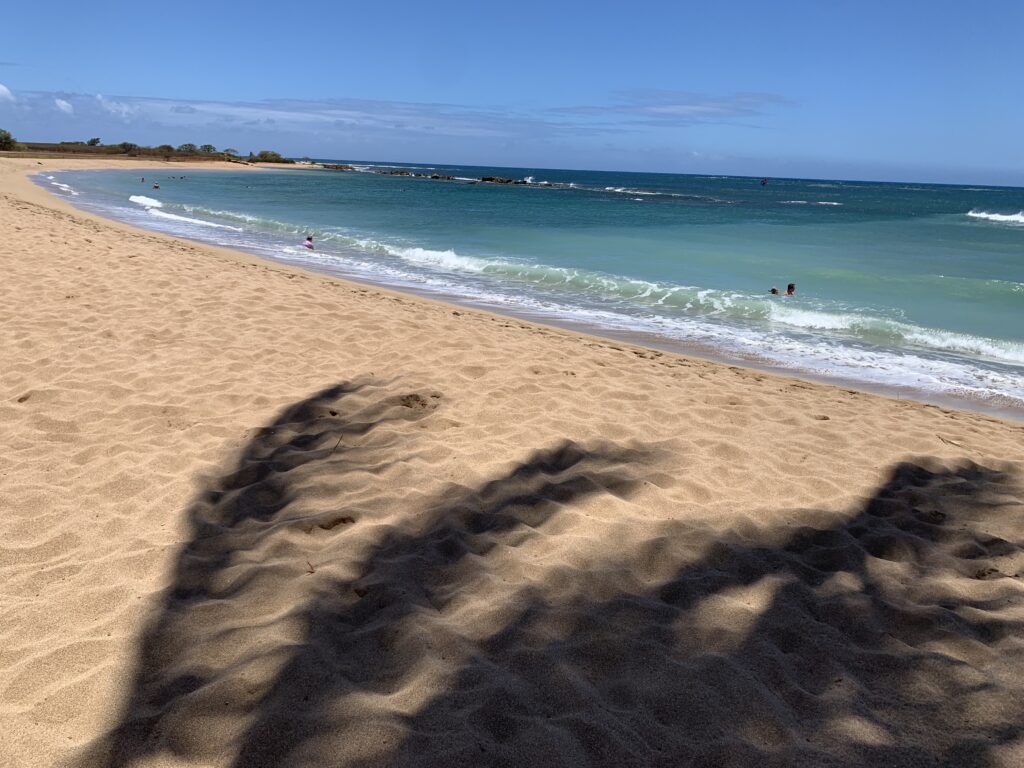 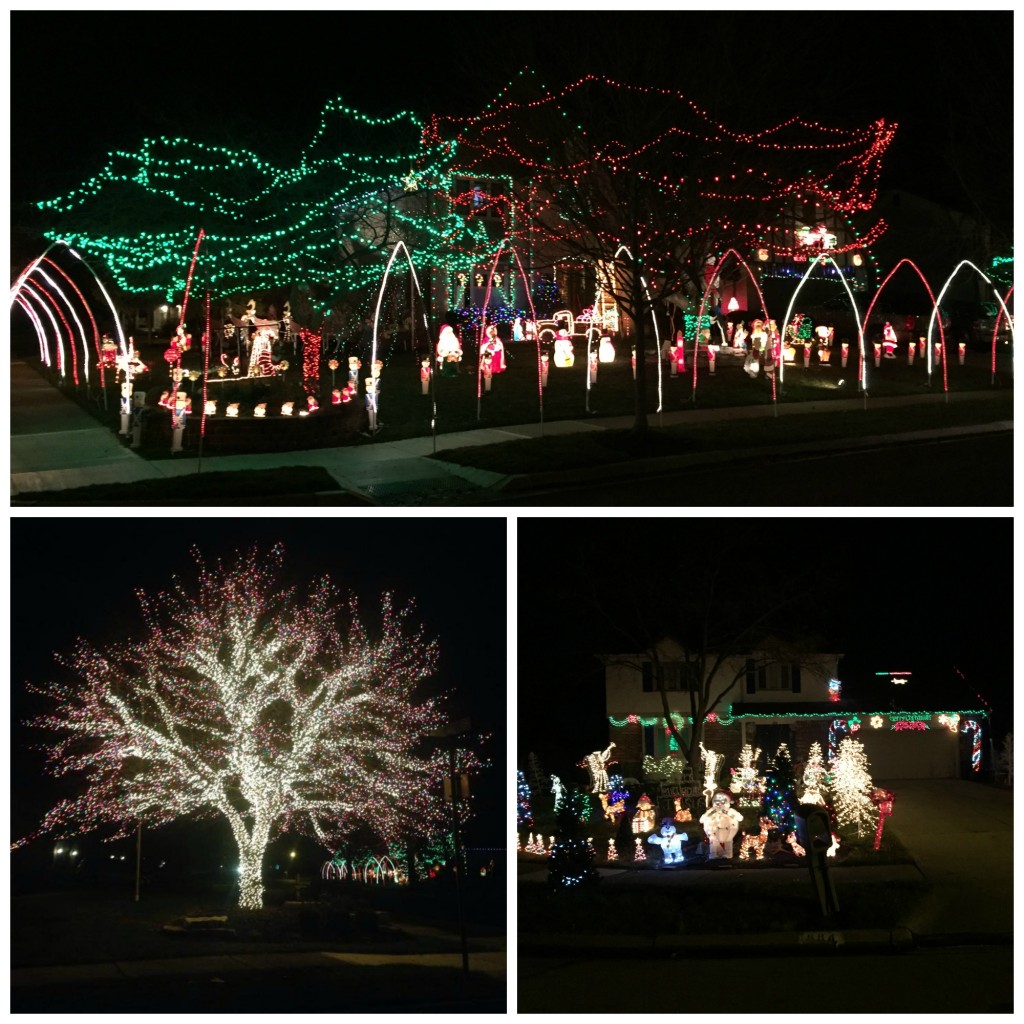 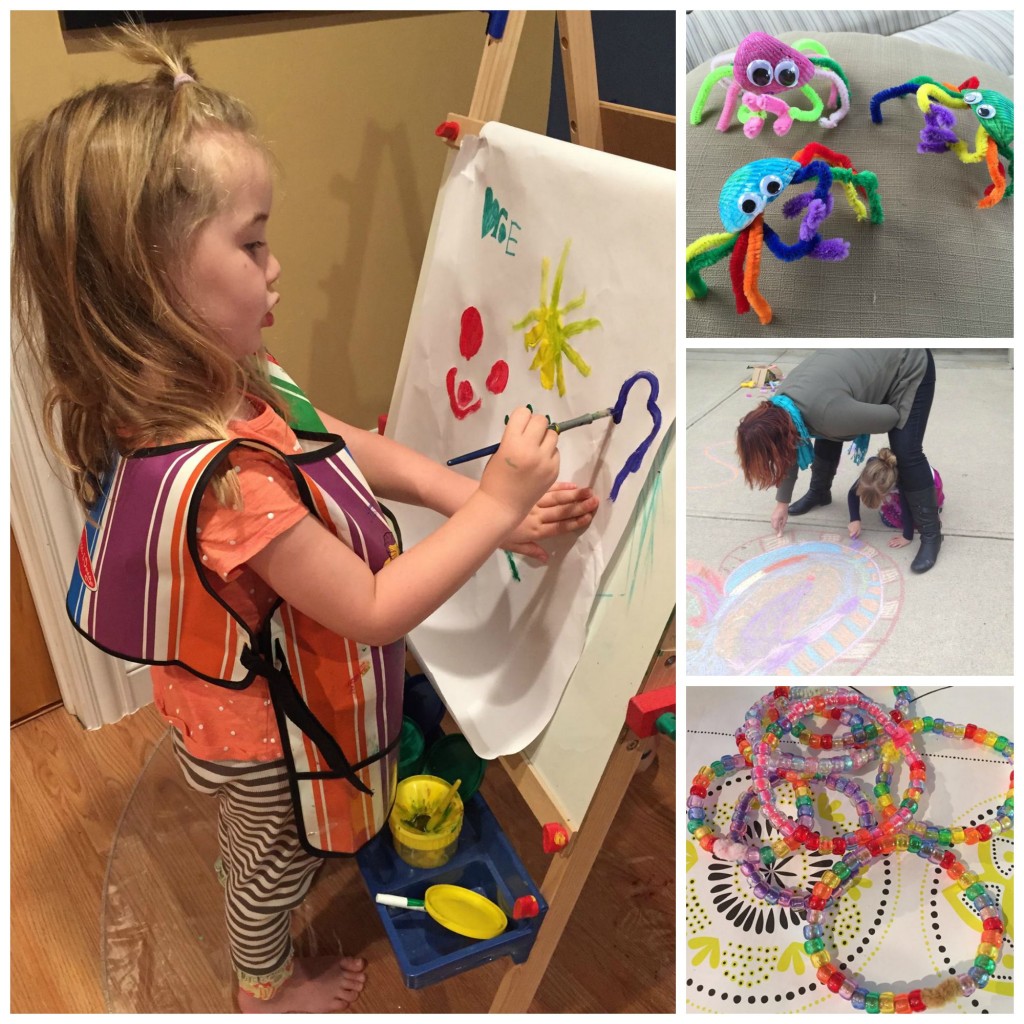