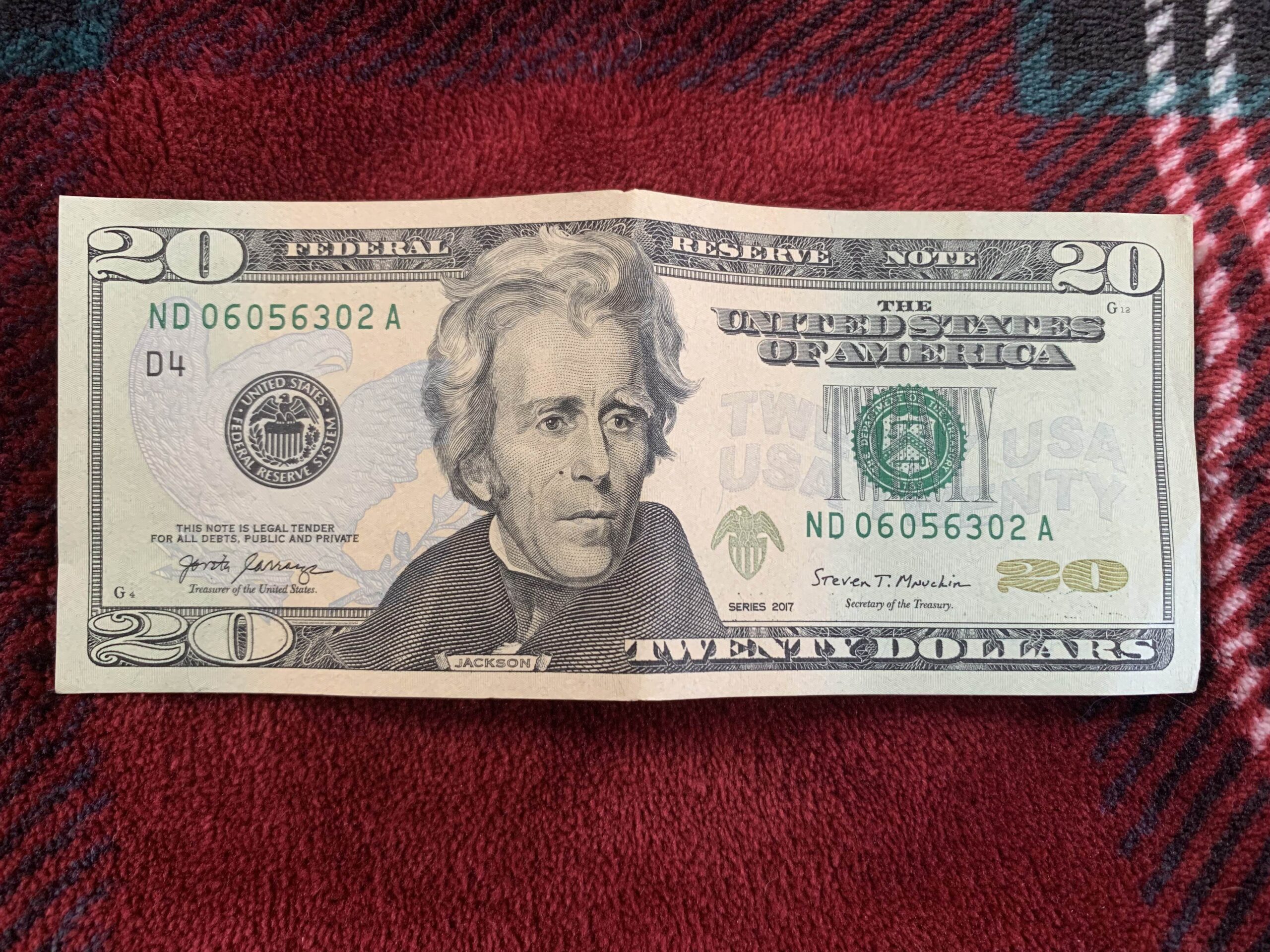 The United States of America was founded on white supremacy and anti-Black racism.

Those are pretty shocking words, aren’t they? But every single one is true.

I recently had the opportunity to see Jeffery Robinson’s incredible documentary film, Who We Are: A Chronicle of Racism in America.

Robinson is a Harvard-educated lawyer of 40 years. Before founding The Who We Are Project in 2021, he was an ACLU deputy legal director and also director of the ACLU Trone Center for Justice and Equality, which houses the organization’s work on criminal justice, racial justice and reform issues.

Robinson’s film is based on a talk he has been giving around the country for many years. He is passionate about changing the false narrative on the role of white supremacy and anti-Black racism in America; a narrative that has led to our country’s failure to make significant, lasting progress on the issue of racial justice.

I suppose because Jeffery Robinson is an attorney, he is truly great at building a case. He begins with the statement that two things are true: America is a great nation AND America was founded on white supremacy and anti-Black racism. Those two things can and do coexist.

Robinson then lays out meticulously-researched facts just as he would for a legal argument. He provides detail after detail, with scrupulous references and a bibliography you can review on the Who We Are website, to prove that the founding values America was built upon prominently feature white supremacy and anti-Black racism.

Anti-Black racism is written and deeply woven into the government of this country and all of its systems. A few examples of this foundation truly stood out to me while watching this film:

No refuge could save the hireling and slave

From the terror of flight or the gloom of the grave,

And the star-spangled banner in triumph doth wave

O’er the land of the free and the home of the brave.

Now perhaps someone might be thinking, “okay but that was back in the 1800s. It’s so different now!”

But slavery wasn’t the end of anti-Black sentiment in America, of course – just its foundation. As Robinson’s film shows us, from sharecropping to the War on Drugs and mass incarceration, “American institutions have reproduced cycles of exploitation by design.”

Our legal system, judicial system, education and healthcare, and countless other societal structures were created with that same insidious prejudice and bigotry. Structural racism has continued down through the centuries and is alive and well today.

Jeffery Robinson believes that our country can move forward only by providing an objectively true account that exposes the role of white supremacy and anti-Black racism throughout American history up to the present.

“We will do this because reckoning with our true history is the only way for our country to move forward on a path toward racial equity and justice,” said Robinson.

Watching this film felt transformational to me. It just made so much sense and explained so many things that I have wondered about but simply never had the facts. It’s an education I should have gotten in middle/high school or college – but I’m certainly glad I’m finally getting it now.

I also felt crushed by the weight of wondering how it must feel to be a Black American and see, hear, learn and know these things. To my friends, I am so very, very sorry for all the times I have failed you.

If you share my outrage over the way this country has historically treated – and continues to treat – Black and brown people, I hope you’ll seek out a showing of Who We Are at a theatre near you.

You can also check out these anti-racism tools and this article about how white parents can help eradicate racism.

We have a long, long way to go. 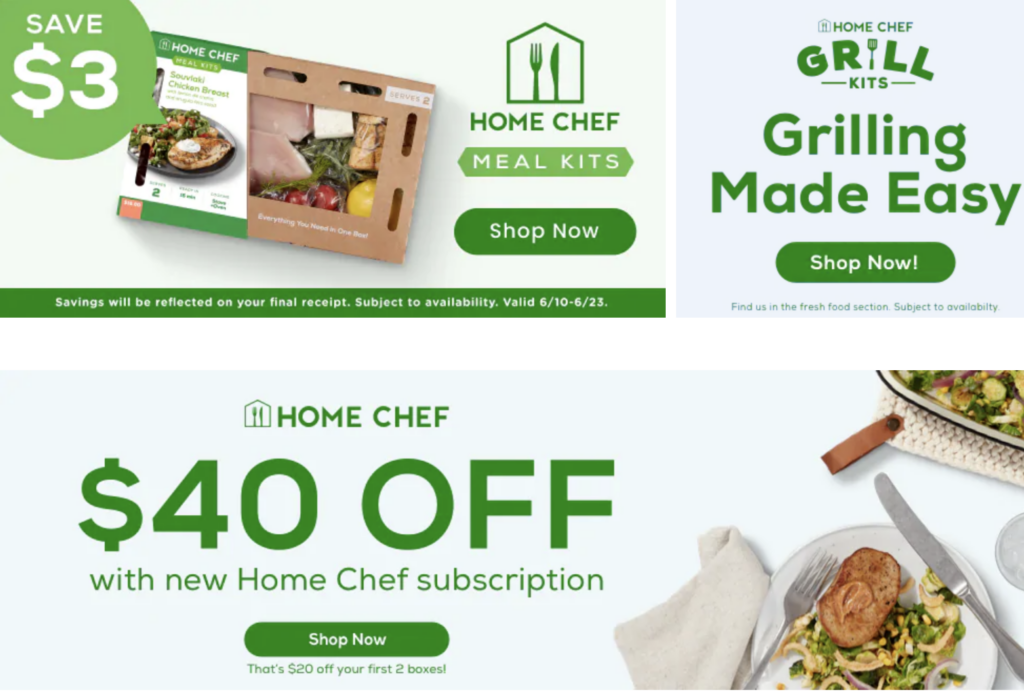 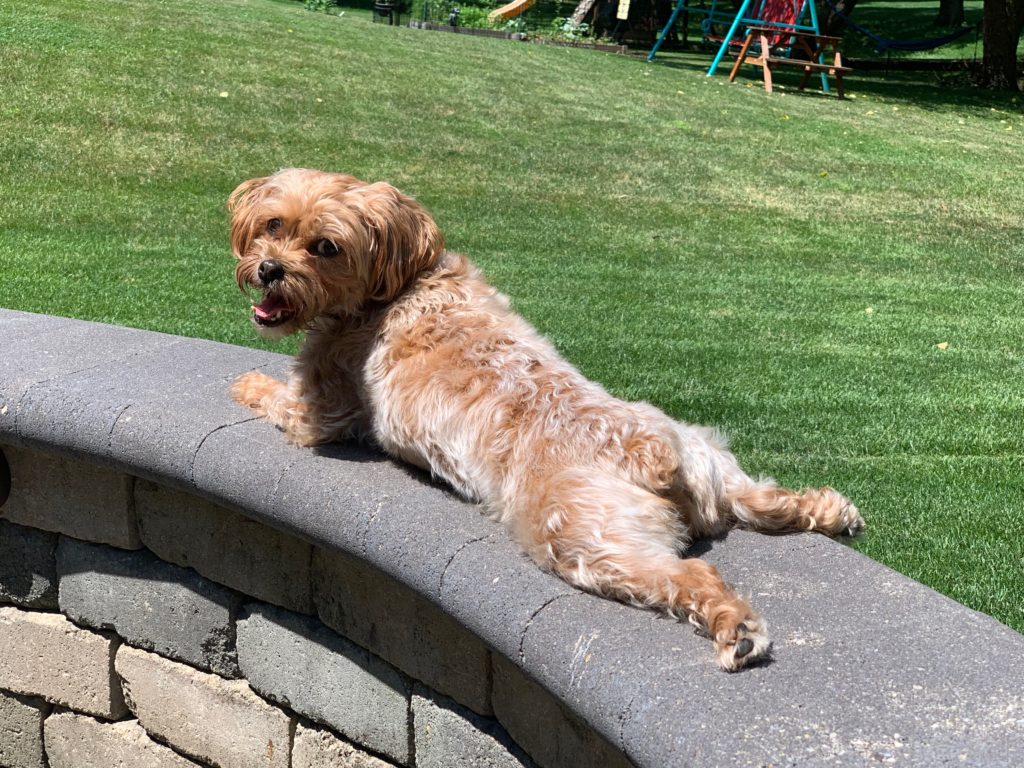