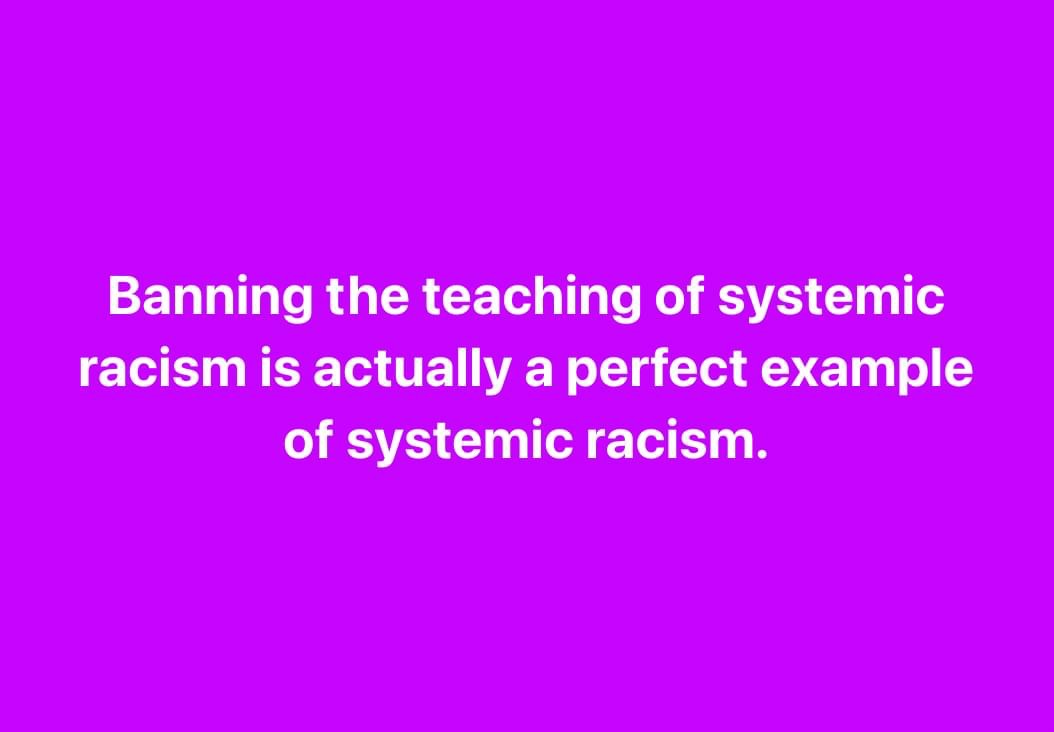 I’ve had it with the anti- anti-racism crowd. I’m sure you know who I’m talking about.

As I shared on my Facebook page recently, divisiveness is splitting our Olentangy Schools community in two and it breaks my heart.

Sure, there was a ton of divisiveness over the election last year – but naively, I thought we might be able to go forward with some semblance of unity once all that garbage was behind us.

Instead, bitter divisiveness continued – and still continues to this day. Ongoing hot topics for our community have been pretty much any issues related to Covid. First, there was controversy about wearing masks and getting vaccinated to protect against Covid (I’ve always been on team mask n vax, for what it’s worth).

There was also a huge, heated split between those who wanted schools to open in person or stay virtual (I was actually somewhere in the middle, on team hybrid). Likewise, there were some who argued aggressively for a full, traditional, in-person graduation (I would have loved a traditional fifth-grade send-off for our kiddo, but I was also very pleased with what the school did instead).

Now, it seems the current issue du jour is educating kids about systemic racism. There is a group of “concerned Olentangy” parents and community members who are petitioning in an attempt to halt diversity, inclusion and equity efforts by our school district. This group has also shown up at recent school board meetings to make a scene and show off their ignorance.

Go figure – the people who aren’t impacted by systemic racism are wanting to use the system to ban teaching about racism. That sounds like textbook systemic racism to me!

The “concerned Olentangy” group is following fear-based leadership and messaging from national Republican and conservative entities. They are all up in arms about the idea of critical race theory, or CRT, being taught in our schools. This same volatile behavior is actually happening all over the country, not just in our own backyard – not that it makes me feel any better about it.

These “concerned” folks want what they call traditional American values, which is basically code for keeping systemic racism firmly in place. They are terrified of any curriculum they see as “woke.” They see themselves as Christians and concerned citizens, but in truth they are racists, white supremacists, homophobes and trans-haters.

Yes, in addition to their hatred of any teachings about systemic racism, they also specifically call out acknowledgment of “gender choices” in their horrid petition – as if gender and orientation are choices. I wonder: did THEY all choose to be straight and cis-gender, or were they just born that way?!

Here’s the really scary part: they don’t identify themselves as racists and homophobes. They act like they are good, Christian citizens wanting to protect their kids. Their hateful petition is worded in such a way that it sounds almost reasonable. It sounds ALMOST like something you could agree with. If you don’t read it super critically, it almost sounds like something you might sign without realizing what it truly stands for.

But if you read it carefully, critically and with some knowledge of the wording white supremacists and homophobes are using these days, you can see right through it.

These “concerned Olentangy” folks are absolutely terrified to look in the mirror and see a monster. So instead of stopping their monstrous behaviors, they want to outlaw mirrors!

This is really scary, it is happening right here in Olentangy, and I am so worried for my baby, other LGBTQIA+ kiddos and all children of color. We want things to get BETTER for our children, not worse. I once thought overt racism and homophobia was the worst thing, but I now realize the kind that masquerades as “good Christian Americans” is actually the most terrifying kind of all.

I’ll write more about critical race theory in another post – but for now, if you’re in the Olentangy community and you believe in celebrating diversity and differences, then please join the Parent Diversity Network and Women for Embetterment to be part of the good fight to keep OLSD moving forward with diversity, equity and inclusion in our schools. All are welcome! 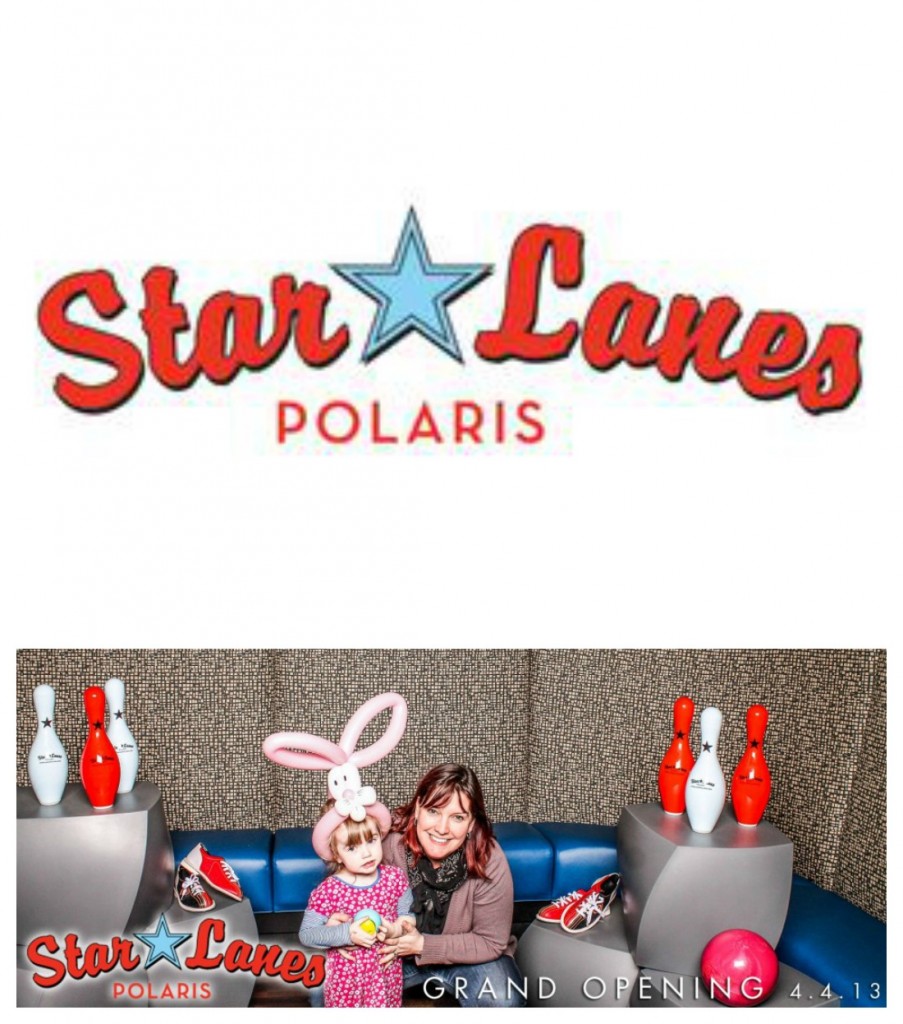 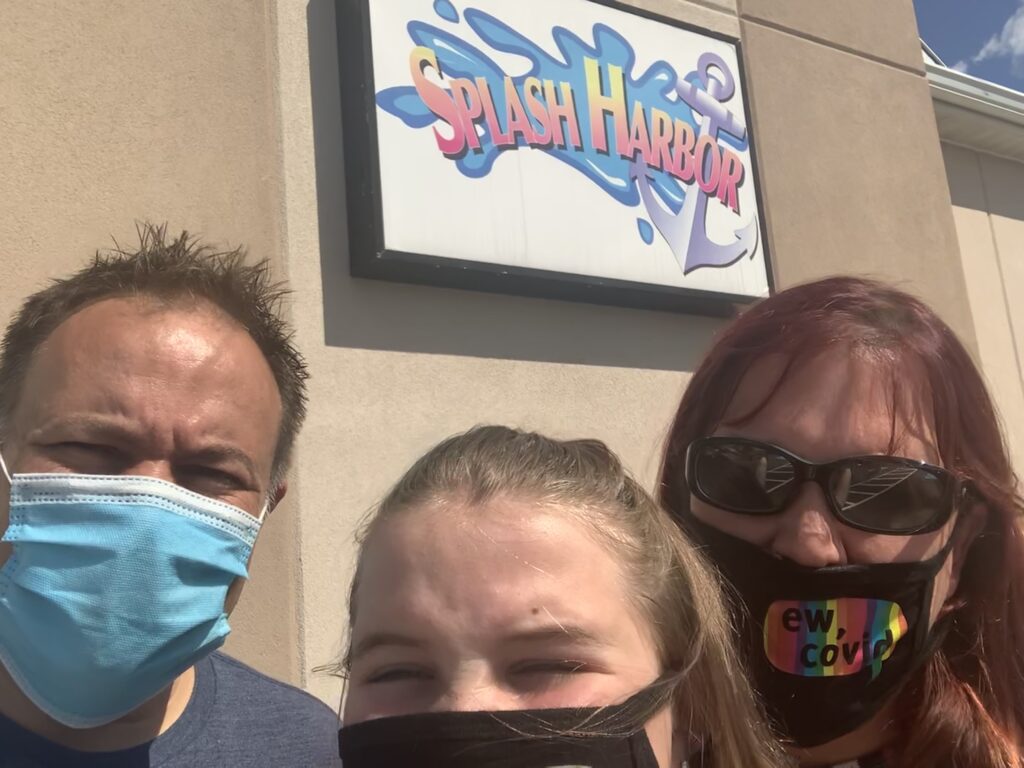 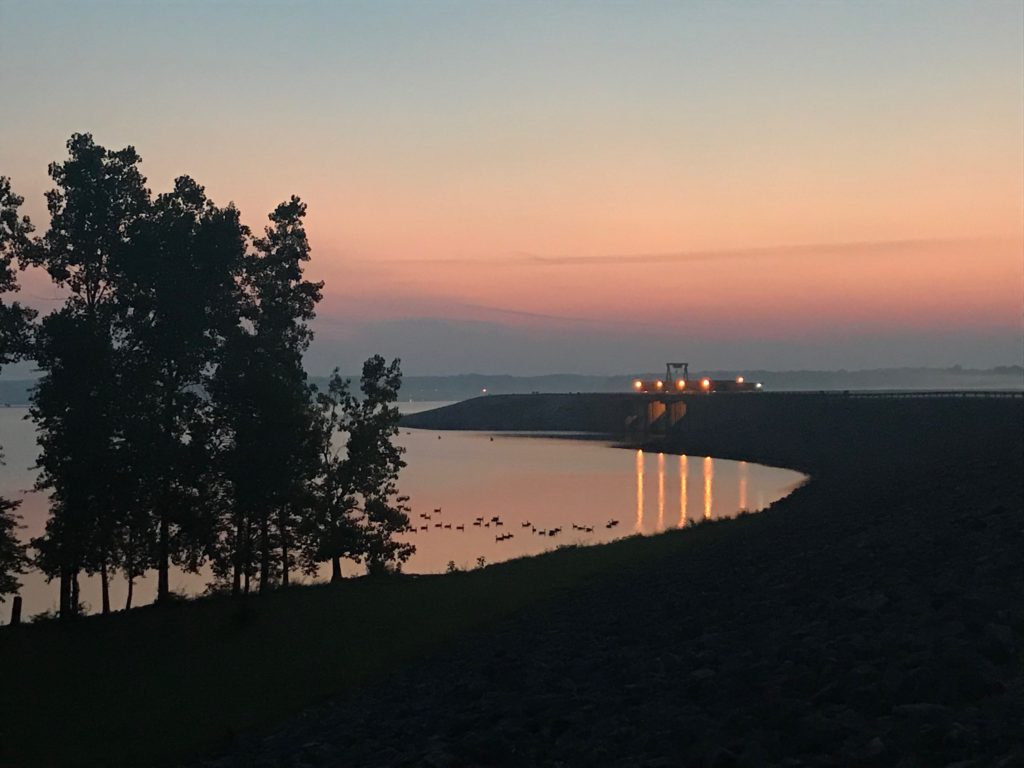