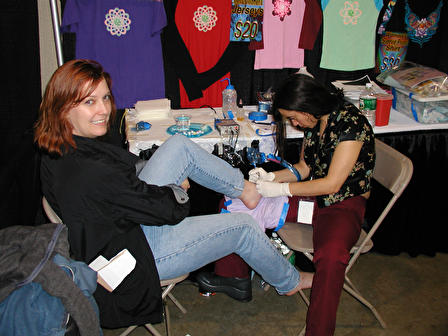 As the whole world resumes some version of post-Covid normal, that can only mean one thing for the tattoo community: a return to live, in-person tattoo conventions.

If you’ve never been to a tattoo convention, you should definitely check one out. And, if you’re local to me, the gold standard of all tattoo weekends is coming up next month right here in Columbus: Hell City.

The 20th annual Hell City tattoo convention takes over the Hyatt Regency “Killumbus” from Friday, May 20 through Sunday, May 22 with world-renowned tattoo artists, collectors, music and entertainment.

I’ve been to tattoo conventions all over this country, from Massachusetts and NYC in the east to LA in the west. I can tell you that Hell City is a world-class, can’t-miss event for the serious collector as well as a rockin’ good time for anyone who enjoys tattoos. Hell City is so epic, there’s even a documentary film about it.

I was there at Hell City right from the beginning, as 2002 coincided with my own personal tattoo heyday. Between 2001 – 2003, I attended all the tattoo conventions I possibly could, even traveling to attend well-known tattoo shows out of state.

So why do I love tattoo conventions so much, and why should you go to Hell City? Here are five great reasons:

1. Tattooed people-watching. If you love tattoos, then the people-watching at a convention is the best part. Collectors will have their body art on display and artists will be there in droves, meaning there’s no better place to see both beautiful tattooed people and beautifully-tattooed people. Hell City weekend always packs Columbus full of illustrated humans and I for one cannot wait to be among them all.

2. Inspiration for your next tattoo. Watching the tattoo contests at conventions is a great way to see the finest in skin art and get ideas for how you want to plan out your canvas. If you have a fine art collection on your own skin, then it’s also super fun to enter tattoo contests and see how your tattoos rate among the competition. I’ve won many trophies at tattoo conventions and it’s historically one of my favorite parts of attending shows. I’ve even won trophies at Hell City – and they have some of the coolest trophies you’ll ever see.

3. See and meet artists you have only dreamed about. The artist lineup at Hell City is always legendary, so get ready to mingle with artists you may have only seen in magazines or on TV. I met Kat Von D at the first Hell City, and I’ve seen and interacted with many other tattoo world celebs and epic artists at tattoo conventions since. If you’re lucky, and you can find a dream artist with an open spot on their schedule, you may even be able to score some skin art to make the convention a truly unforgettable experience. That’s how I ended up with two colorful Michele Wortman tattoos – I lucked out at the Massachusetts Tattoo Fest both in 2001 and 2002.

4. Crazy-fun entertainment. Oh, you thought tattoo conventions were just about tattoos? No, there are also live bands, dance performances and all manner of freaky entertainment. Hell City in particular is known for putting on stellar live shows. I’m especially excited to see my favorite international burlesque star, Cervena Fox, as well as live painting exhibitions and many other performances.

5. Complete immersion in art and tattoo culture. With Durb Morrison and his Red Tree Tattoo Gallery artists as the masterminds behind Hell City, you know there will always be a focus on fine art as well as tattoos. While I’m at a tattoo convention, I love immersing myself in art through watching live painting exhibitions, visiting on-site art galleries and overall just enjoying the unique aesthetic and culture that comes together around the art of tattoo.

You might be surprised to see that getting a tattoo isn’t on my list of reasons to attend a convention. Yes, there are people getting tattooed all around you at conventions – and it’s a blast to get work done in such a dynamic, high-energy environment – but usually, those appointments are planned well in advance. I’m not saying you shouldn’t spontaneously ask an artist if they have time, but be sure to do so with reasonable expectations; a walk-in appointment may not be possible.

If you think you might want to get tattooed at Hell City or any tattoo convention, bring a bunch of cash and go as early as you can. Who knows, maybe the artist of your dreams will have a last-minute cancellation and be able to fit you in. It’s always worth the ask!

One other thing to note about Hell City, in particular, is that it’s family-friendly during the day. There are even a few activities for the kiddos, like temporary tattoos and fun photo opps. That said, tattooed people can be colorful in more ways than just our art, so your mileage may vary as far as how family-friendly the entire crowd and experience are. Personally, I always have more fun leaving the offspring at home when I attend tattoo conventions.

Hopefully, I’ve convinced you that you need to check out Hell City in Columbus next month – and if you’re not local to me, then definitely look for cool tattoo conventions near you.

If you have attended tattoo shows before, what’s your favorite part? I’d love to hear your tattoo tales in the comments below or over on Instagram or Facebook. 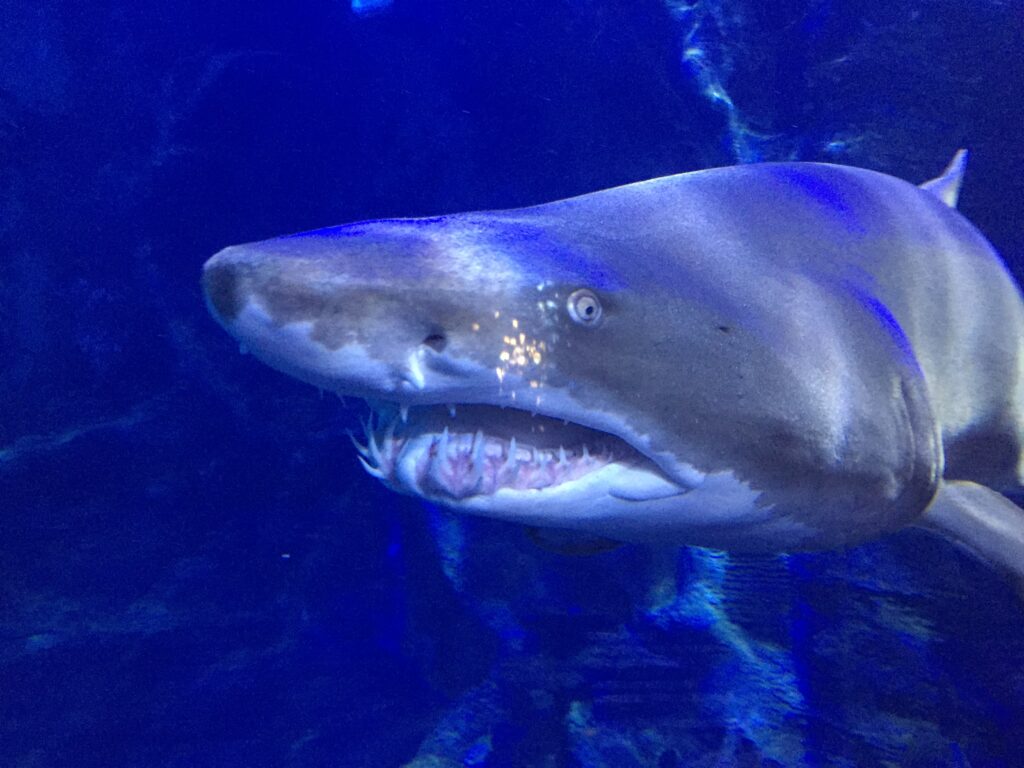 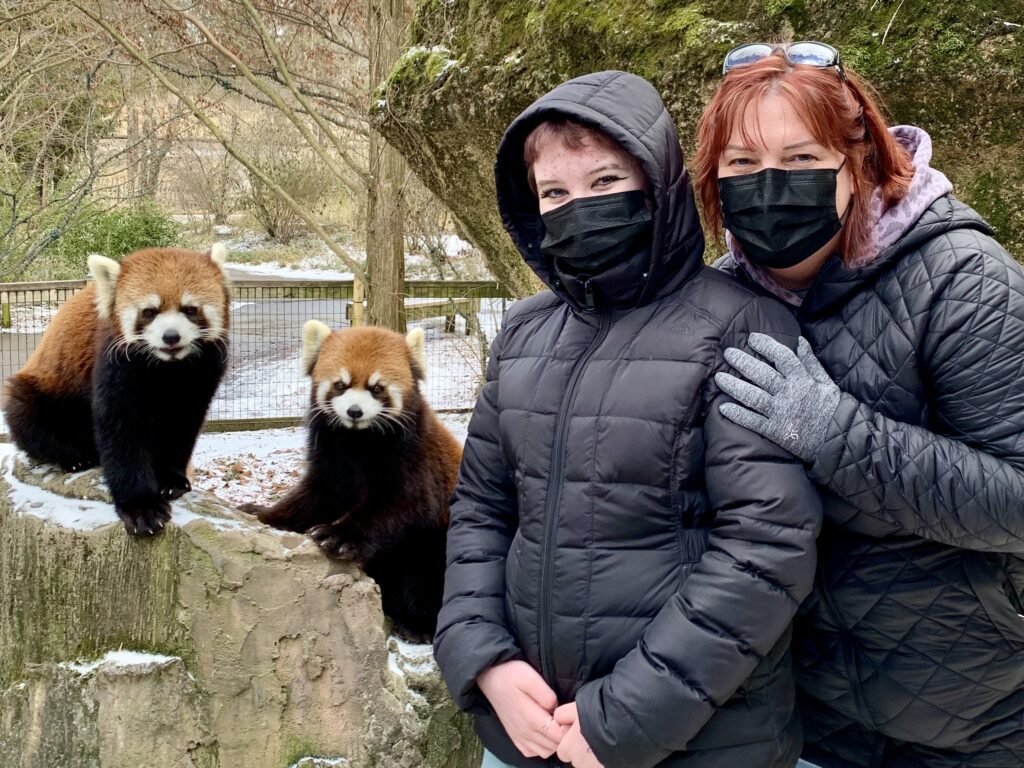