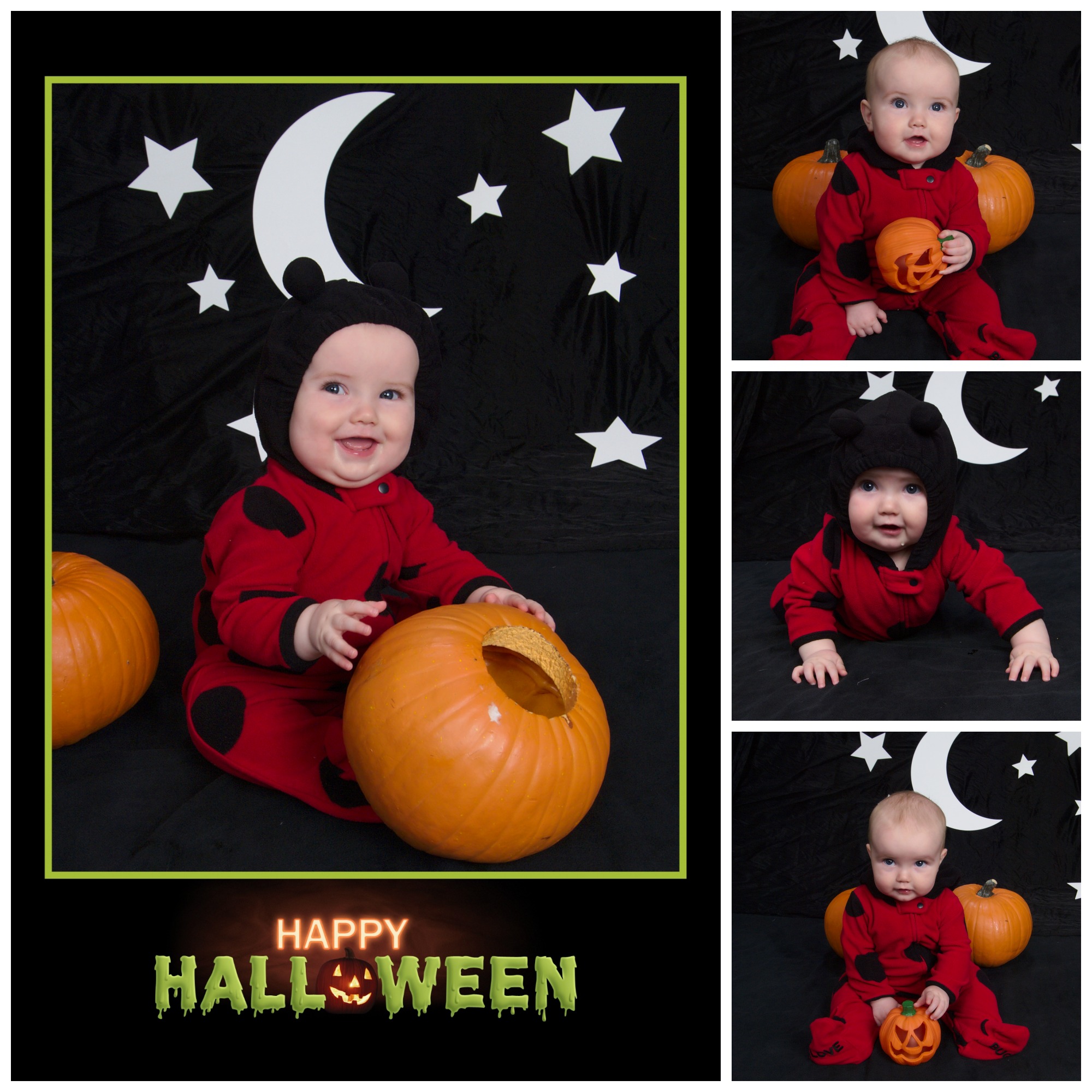 This fall, as the weather has gotten colder, Zoe has become a one-woman ladybug rescue squad. It’s pretty awesome and may become a new fall tradition for our family. Her butterfly habitat, which housed its colorful winged residents for such a regrettably short time, has earned a second life has a super-cool ladybug condo.

And this mom, who once avoided bugs and was seriously squicked out by them, has again opened her home to insects that once would have been hurriedly vacuumed up or swiftly ushered back out into the cold.

It all started on a recent sunny but brisk October day when we noticed ladybugs were swarming near our sliding glass doors – and many were actually finding their way into the house through tiny holes in the screen or by flying in behind us when we walked through. I remember finding loads of dead, dried up ladybugs in that area of the house last fall, so I figured it must be an annual thing. Sure enough, a little Googling revealed this is in fact an annual tradition of ladybugs – they try en masse to find a nice place to hibernate before winter starts. They aim for light-colored houses (which ours is) in wooded areas (again, nailed it, LBs). I normally shudder at the thought of any kind of insect infestation or invasion, but somehow this one seemed harmless – and ladybugs are not only cute, they’re officially Good Bugs.

Turns out, Zoe rescued not just the ladybugs but also me – she immediately began rounding them all up into a ladybug corral of sorts, and then asked for a place to put them. I dragged out her abandoned butterfly habitat, E cleaned it up a bit (if you recall, the butterflies were a bit gory and messy when they emerged from their chrysalids), and Zoe began to re-home the little polkadotted friends who had entered our house. I was happy not to have to vacuum the little dudes up, and Zoe was delighted to have new pets.

That was over a week ago. Outside temps have now reached sub-Arctic lows (okay, maybe I’m exaggerating and being a little dramatic, but I’m not a fond of the damp, cold weather we’ve been having lately) and there’s no way we can let these little red and black suckers go now – they’ll die for sure. So, it looks like we’re stuck with them. And by stuck, I mean Zoe is completely in love with them. She talks to the ladybugs, sings lullabies to them, and has literally been kissing the habitat at night when it’s time to say goodnight to them. We also enjoy singing them the classic Sesame Street joint, “Ladybug Picnic,” of course.

I had not realized this would be a long-term relationship, but fortunately, Google to the rescue again with great info about what to do with ladybug indoors: all we really need to do is keep them hydrated. We put a water-soaked cotton ball into the habitat and those smart, thirsty little ladybugs took to right away. Turns out, these ladies like a little humidity – the reason ladybugs end up in your bathroom in the fall is because they’re looking for water. They can go for a while (in fact, hibernate all winter) without food, but they do need water. Although I found another article that said they might like raisins or a bit of honey, so we’ll try that this weekend since aphids are in short supply at the moment.

Got any more questions about ladybugs? We’re fast becoming experts thanks to the Ladybug Lady. Zoe even brought the ladybug habitat to school this week, where they were an insanely popular show and tell item with Zoe’s friends and her teachers seemed appreciative, not creeped out (I did check with them first to find out if it was okay to bring them). And that butterfly habitat kit I recommended? It’s even cooler than I realized – I give it my double thumbs-up, highest possible recommendation now that I know it doubles as an awesome ladybug condo.

So, is your house full of creepy-crawlies like mine? Are you fast becoming a reluctant bug lover, too, thanks to nature-loving kidlets? And what’s with that creepy old Mother Goose rhyme about ladybugs – who would ever actually say that to their kids? It’s macabre!

As always, I’d love to hear from you in the comments below. 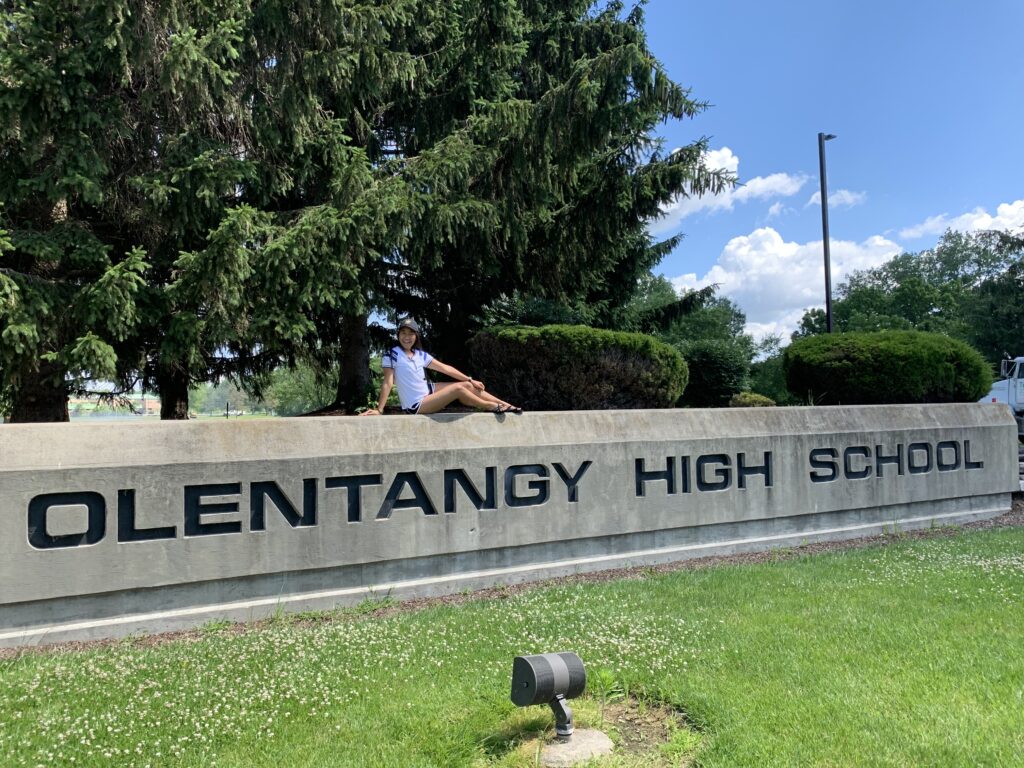 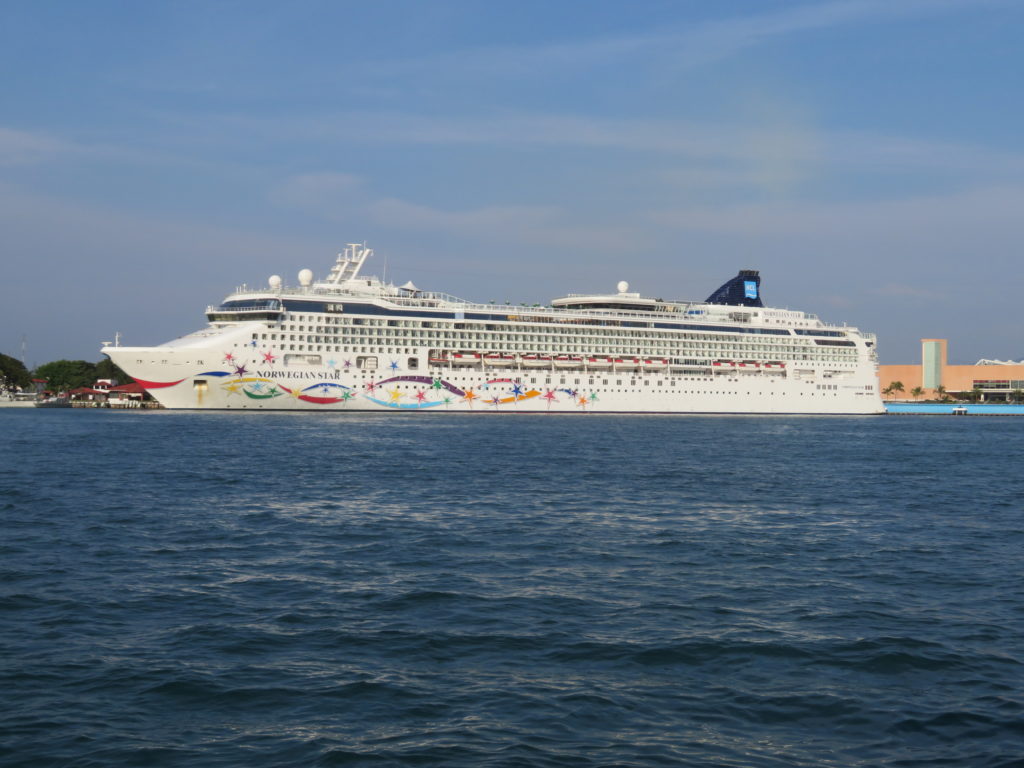 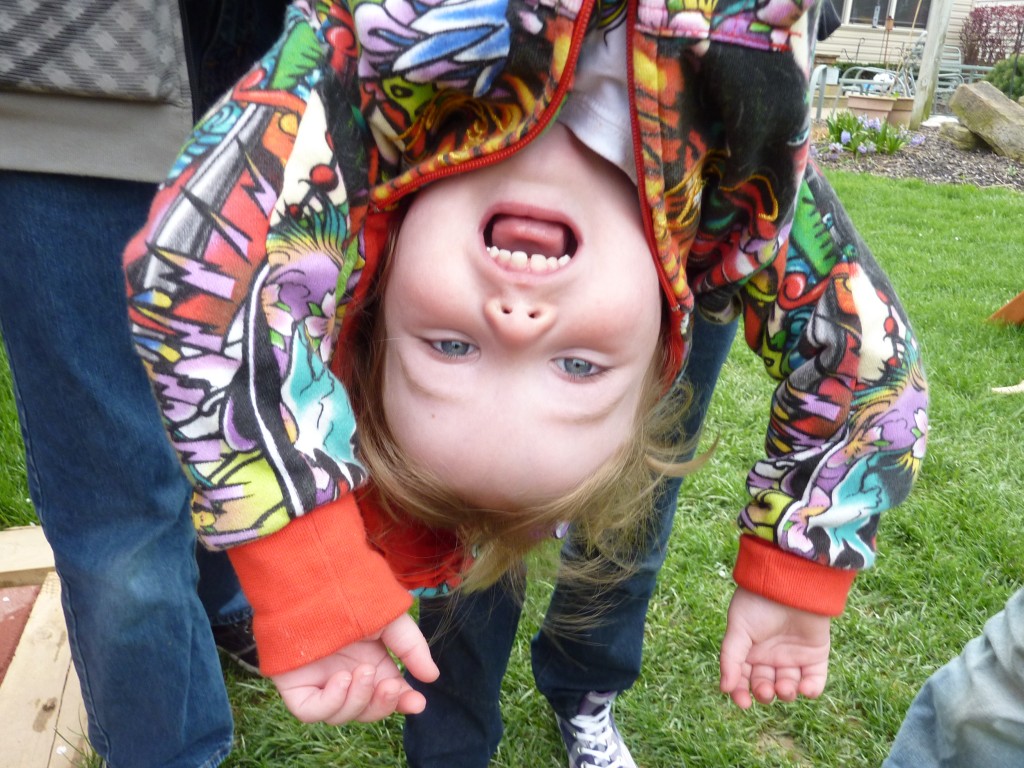