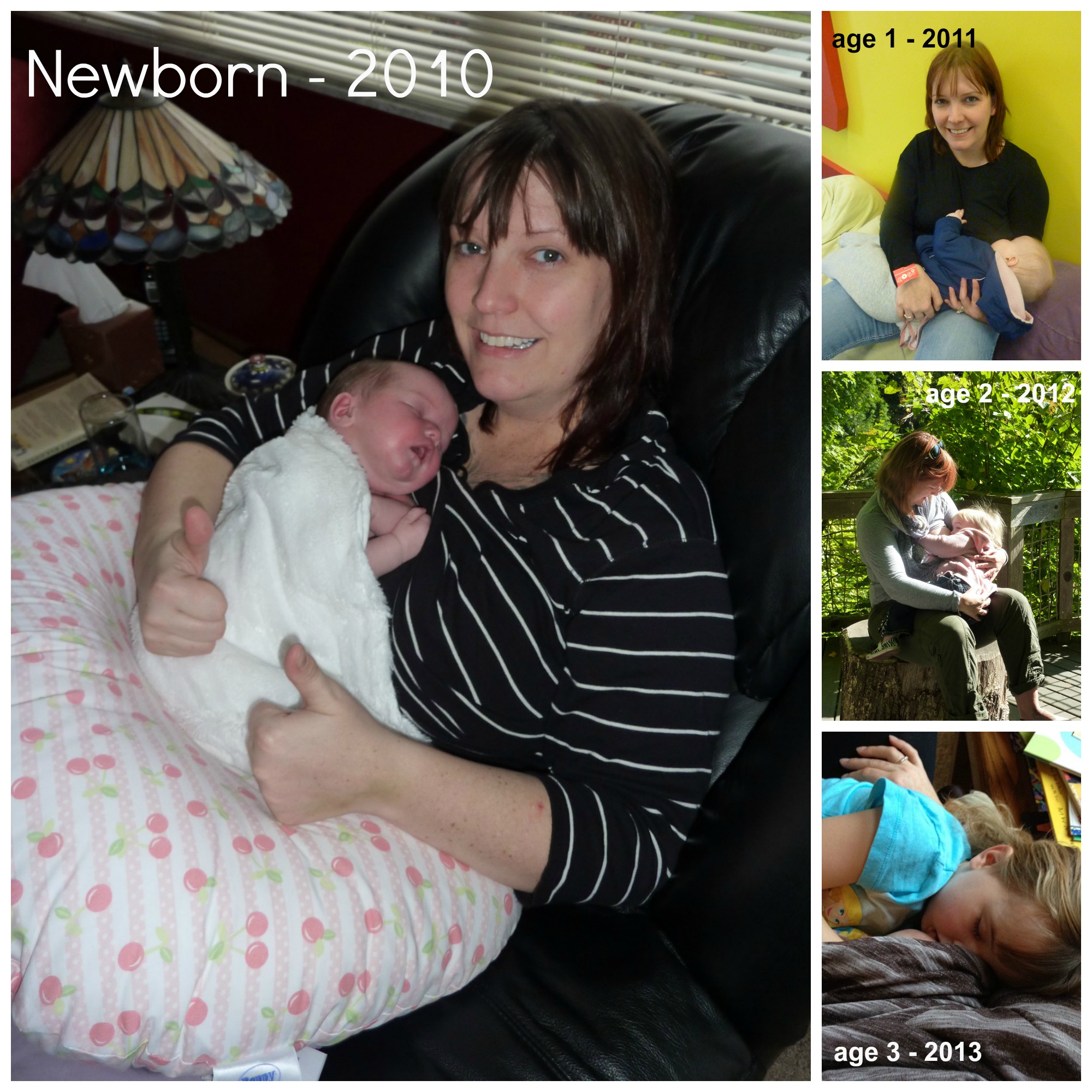 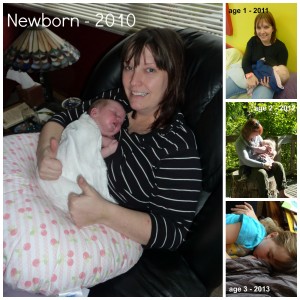 2014 is the year of the Great Wean for us. One way or another, it will all be over soon.

I’m hoping it will be on her terms, and we’re doing everything we can to make that happen. I have no regrets.

Not many babies nurse as long as Zoe has. I say that not to brag, but because it’s a fact. According to the latest CDC Breastfeeding Report Card:

But the thing is, nursing gets so much easier the older little ones get. It becomes absolutely effortless and the benefits are still so great, for both moms and babies.

Breastfeeding was challenging for Z and I early on, but after a few months of hard work, we became nursing superstars.

At some point, it actually became easier to keep going than it would have been to stop. As a working mom, nursing has always been such an amazing way for us to reconnect and bond after long days spent apart. And let’s face it, as a working parent, more of our days are spent apart than together.

We certainly missed the “sweet spot” for weaning, if there ever was one (maybe around 18 months or so?).

When I was pregnant, I knew I wanted to nurse until one year. Then, when she got to her first birthday, it was so easy and she loved it so much and it was so unbelievably USEFUL (when traveling, when she was sick, when she was tired, when she was hurt, and so on), that we just kept going.

When she got to age two, I couldn’t believe we were still nursing. I honestly thought she would have stopped on her own – but there was no sign of it.

When she turned two, I started encouraging child-led weaning by no longer proactively offering nursing as an option. I didn’t say no when she asked (although I did start to delay a bit or offer alternatives, if she would take them), but I no longer suggested nursing. Instead, I suggested a snack or cup of water, a hug or cuddle, a favorite story book.

When she got to age three, I REALLY couldn’t believe we were still nursing. I was pretty over it for the most part – ready to move on, get my body back and encourage her to make other choices. Pretty soon we had ended all nursing times except bedtime and first thing in the morning. I’ve been told those are the hardest two for many little ones to kick.

Z is about to turn four in a few months, and four is my hard cut-off. She still nurses most nights at bedtime and again first thing when she wakes up.

I have some major plans in place to help her wean completely before her birthday. Nursing now is a blessedly short occasion – and she can often be persuaded to accept alternatives. But I am so ready for it to be over. I’ll look back with fondness, with affection and possibly even with longing… but I do look forward to looking back on it soon.

Every day, I tell Z how proud I am that she is a big girl now and not a baby anymore. But then at bedtime, when she’s sleepy, she asks if she can still be my baby.

Maybe a stronger woman than I could say no to that, and would have weaned by now. But not me. I say “Zoe my sweetheart, you will always be my baby.” And so, we nurse.

How about you – how long did you nurse your children? Any regrets about how or when you weaned? Any tips for our Great Wean of 2014? I’d love to hear in the comments. 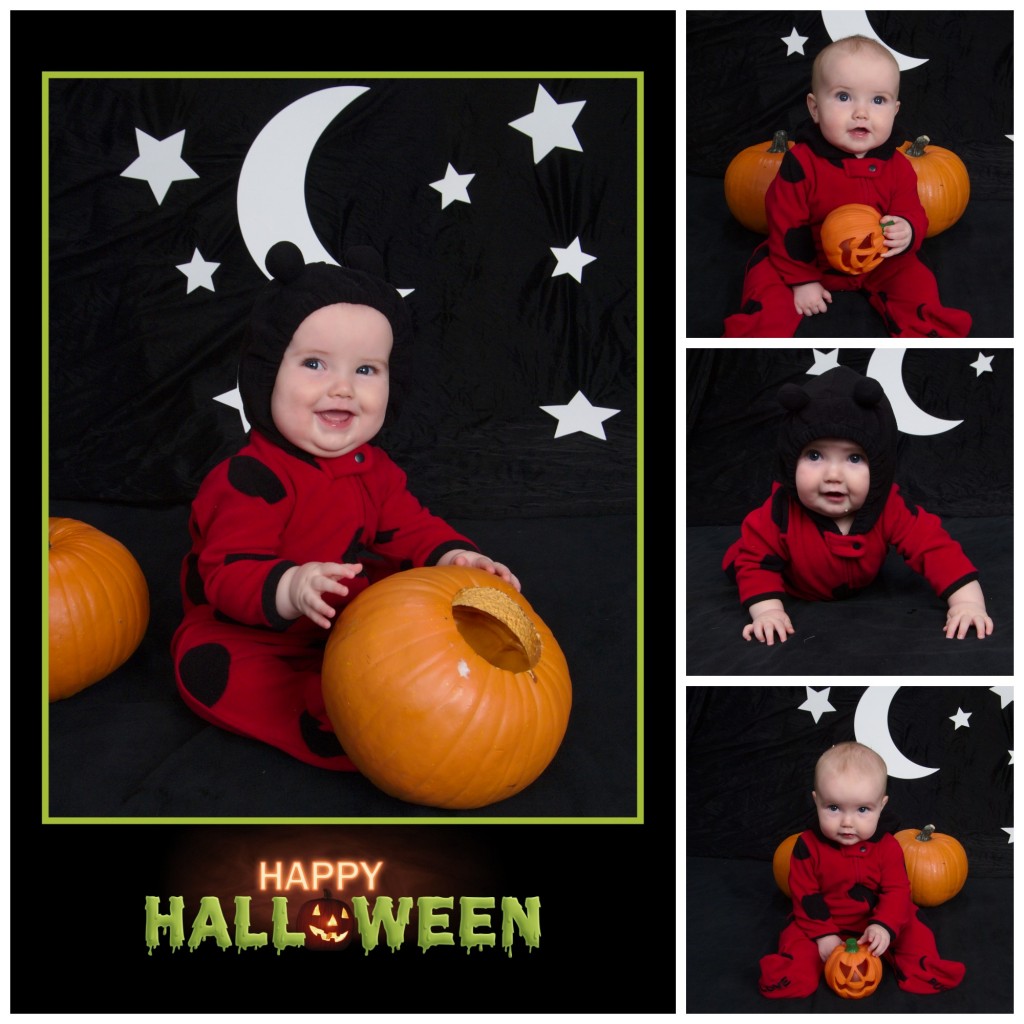 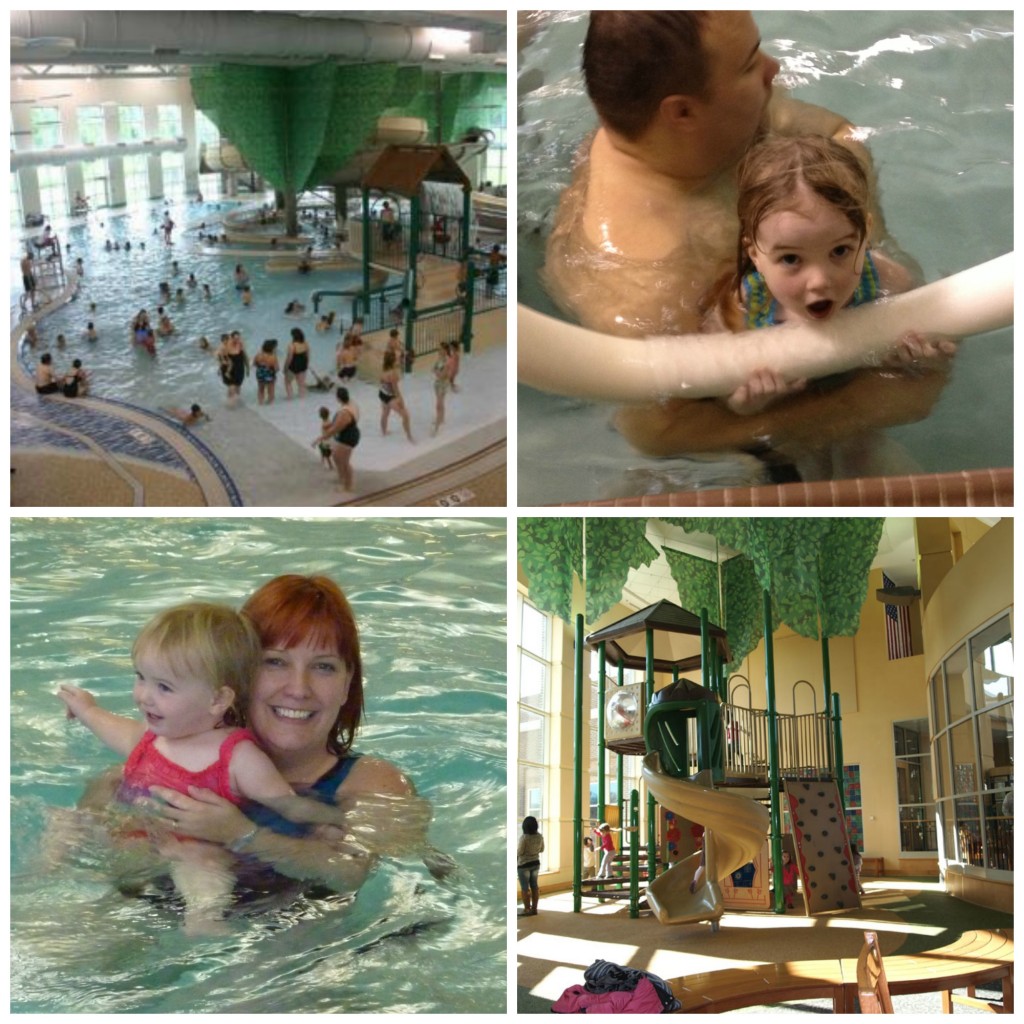 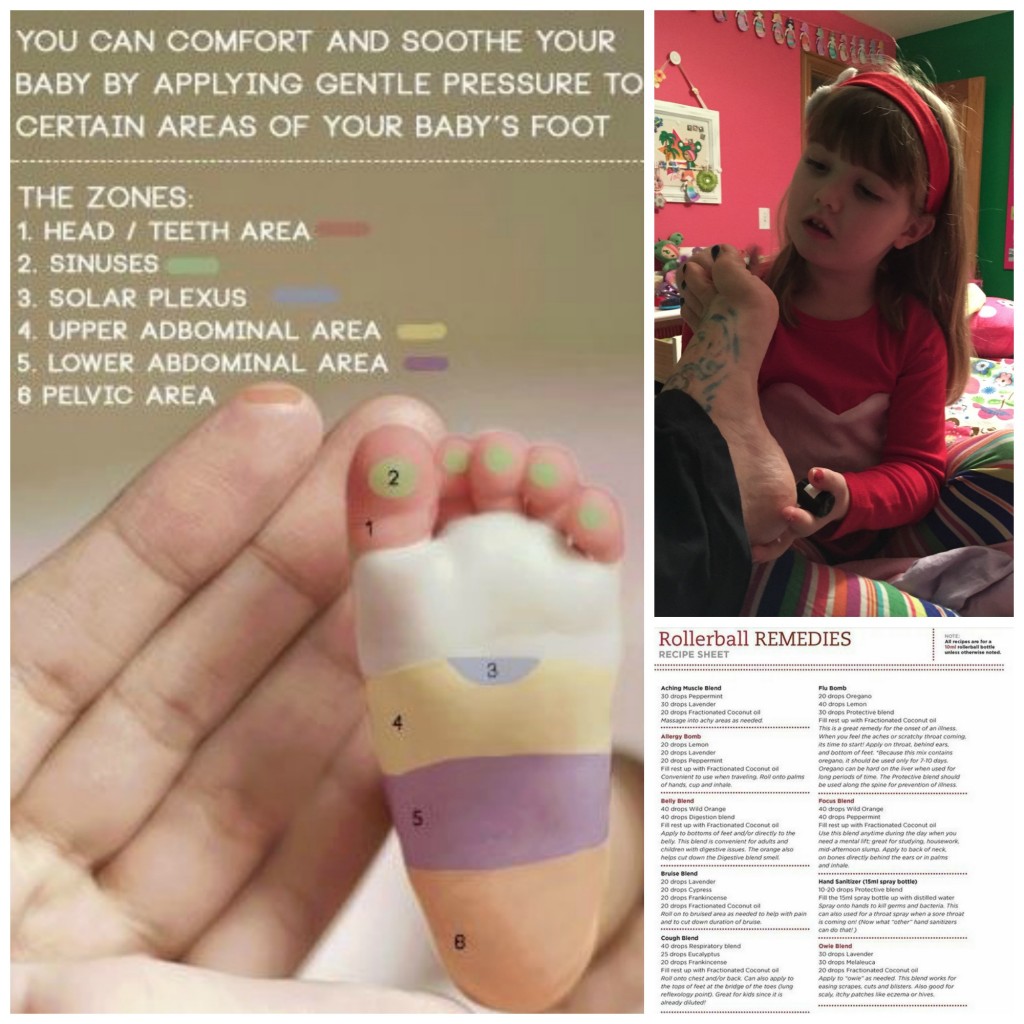