I’ve had the pleasure and good fortune to swim and interact with dolphins not once, but twice.

The first time was in 2007 in Ixtapa, Mexico while E and I were vacationing with my family, before us “kids” had kids of our own. The second time was with Zoe in Cabo san Lucas, Mexico while on our 2017 Christmas cruise with my family. Both dolphin encounters were about the same, but the most recent one was slightly more memorable, if only because having fun adventures with Zoe are always twice as fun!

I personally won’t swim with dolphins again. I have serious ethical misgivings about dolphins being in captivity in the first place, and I hate the thought of contributing to the enslavement or forced participation of these beautiful animals. That said, I won’t judge you if you want to experience it for yourself. It truly is amazing being close to such enchanting creatures!

In 2007, we experienced the dolphin swim at Delfiniti Ixtapa during a cruise ship stop at the beautiful little fishing town of Zihuatanejo (made famous by the movie Shawshank Redemption). My sister-in-law (SIL) and I were in the water with the dolphins while our husbands watched and photographed from the stands. It was a thrilling and fun experience – I loved every second of it! Being close to the dolphins in the water was both scary and amazing. I loved the hard, smooth feel of their skin and the sheer power they possess.

The dolphins seemed happy and relaxed – and they really seemed to love their trainers. They tolerated pets, hugs and kisses from us tourists; it was clear their relationship was not with us, but with their trainers. They did everything asked of them, and so did we, and it all went well. No issues at all – and the photos and videos we purchased to take home were priceless. I still had an uneasy feeling about these beautiful animals being in captivity against their will, but overall it was a positive experience and I didn’t see anything that concerned me greatly.

Then in 2017, we were all together on a Mexico cruise again and we decided to treat the kids to a dolphin experience similar to the one we had done ten years earlier. This was at a different place – Cabo Dolphins in Cabo San Lucas. We walked from the marina to the “dolphinarium” and were impressed with the clean, bright facility. The dolphins had very deep, seemingly spacious tanks. This place had stricter rules on taking your own photos and videos – our family members still took some, but they weren’t able to get as close as ten years prior.

Our dolphin experience started out of the water, with a performance by the dolphins, and there was less “free time” in the water swimming with the dolphins around us. Still, the encounter itself was pretty similar with everyone getting the opportunity to hug, kiss and pet the dolphin. This time, we were able to choose whether we wanted a dolphin fin ride (on the dolphin’s back), belly ride (on the dolphin’s belly) or a deep dive where you hang on to the dolphin’s dorsal (back) fin, hold your breath and are carried down to the bottom of the pool and back up again, quite fast. They recommended that only adults do this last one – but of course my daring daughter, age 7 at the time, insisted she be able to try it!

I chose the belly ride along the surface, since ten years ago I did the traditional dorsal fin ride. I enjoyed lying along the dolphin’s strong body, holding its fins and going for a fast ride! It’s amazing how quick they are using only their tails – and lying on their backs. Then it was time for Zoe’s deep dive to the pool bottom. I was SO nervous – what would happen if she let go? But she’s a super strong swimmer and we talked about how she just needed to head for the surface by kicking as fast as she could if that happened. Then, in a flash, she was holding onto the dolphin, taking her big breath – and they were gone!

Man, I was a nervous wreck for those seconds. And even more nervous when, a few seconds later, the dolphin popped back up to the surface without Zoe! But then she swiftly arrived at the surface too, with a HUGE grin on her face, and I knew it had been a success. She swam back over to the edge of the pool gasping, “Mommy, that was awesome! That was so cool!” I mean, how many 7 year olds do you know who have done a deep dive on the back of a dolphin?

After we purchased the photos of her experience, we saw what happened; she made it to the bottom on the dolphin’s back, but then her hand slipped when it made a quick turn at the bottom of the pool to go back up. That’s when Z was on her own to swim back to the surface – and she did it like a champ. She said it was fun swimming on her own, following the dolphin, and she wasn’t upset about accidentally letting go. I was overjoyed that it had been a good experience for her, and I was so proud of her for being skilled enough to come back up on her own without getting scared!

At Cabo Dolphins, we did have one small, concerning thing happen that made me worry for the mental well-being of the dolphins. They all appear to be in good health and spirits, with trainers who care about them and take good care of them. But during the period when the dolphins were swimming around in the pool and showing off some jumping behaviors – before any visitors got in the pool with them – there was an incident where one dolphin chased another and chased dolphin got so panicked that she raced out of the water and slammed her body against the wall at the top of the pool, where people were standing and waiting for their dolphin experience!

When this happened, the handlers quickly got all of us visitors out of the pool area while other handlers rushed to the “beached” dolphin to be sure she was okay. She got checked out by a vet as we watched, and he said she was fine but just got carried away while playing. The dolphin who had chased her was called over, talked to and then given a “time out” from the activities and treats (yes, I’m serious!) to let him know he shouldn’t have chased her like that. No one was hurt, both dolphins and people were fine – but it was still scary to see such large, wild animals moving so fast and in a way that could have potentially injured someone or each other.

In closing, while I did not see any mistreatment of dolphins at either facility and, on the contrary, the handlers all seemed to respect and truly care for the animals, I still can’t be sure that the dolphins would choose to be in that situation. That’s why I’ll likely avoid animal experiences in tourism from now on unless I am absolutely sure they are ethically sound and the animals have the ability to opt out. Z and I have talked about it, and although we both loved our dolphin swims, we will not be doing it again.

Have you swum with the dolphins or participated in other animal experiences while traveling? Did you have the same mixed feelings I had? I’d love to hear your stories in the comments below or over on Facebook. 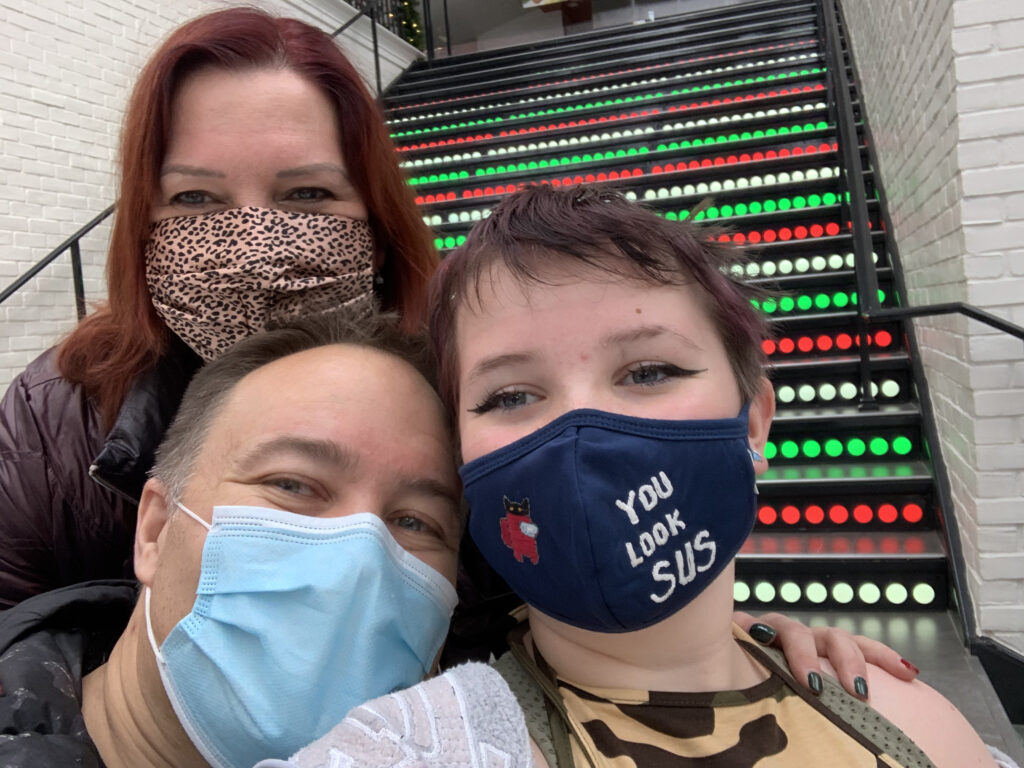 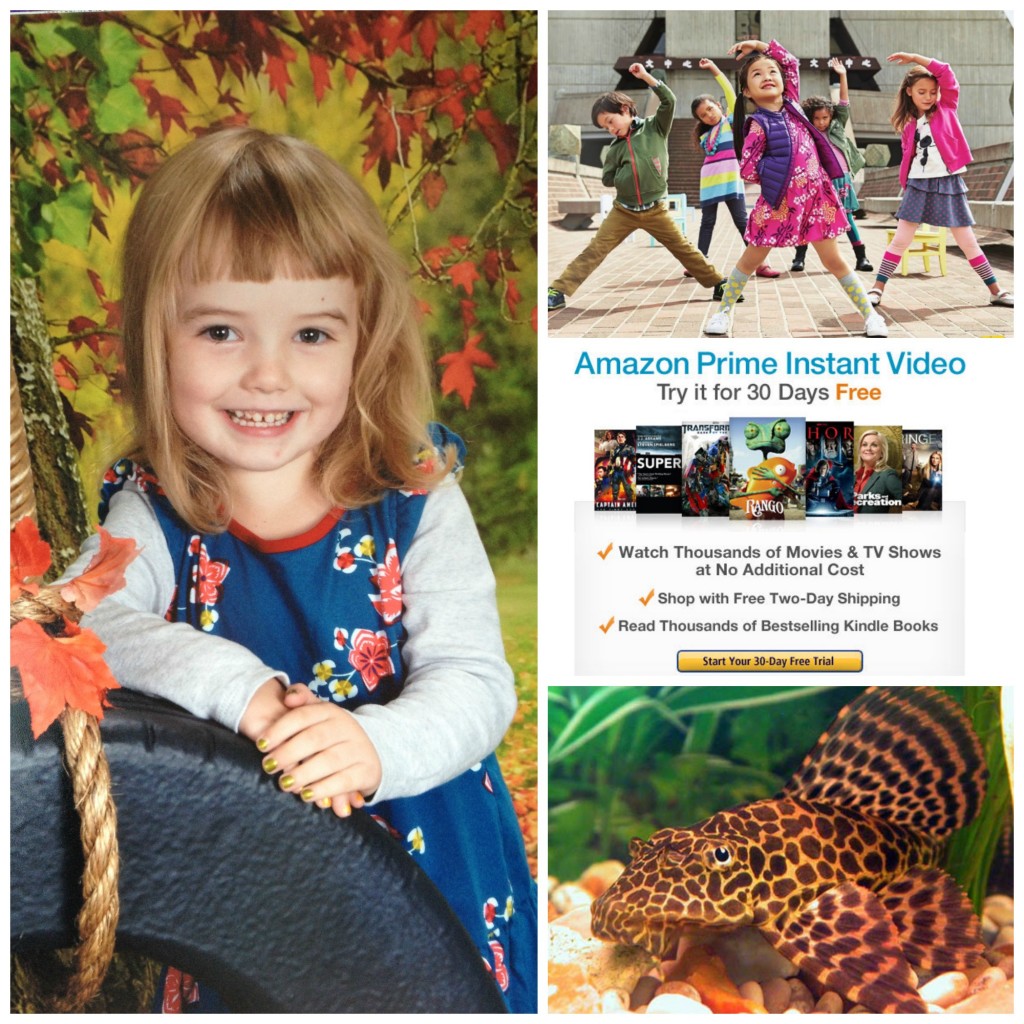 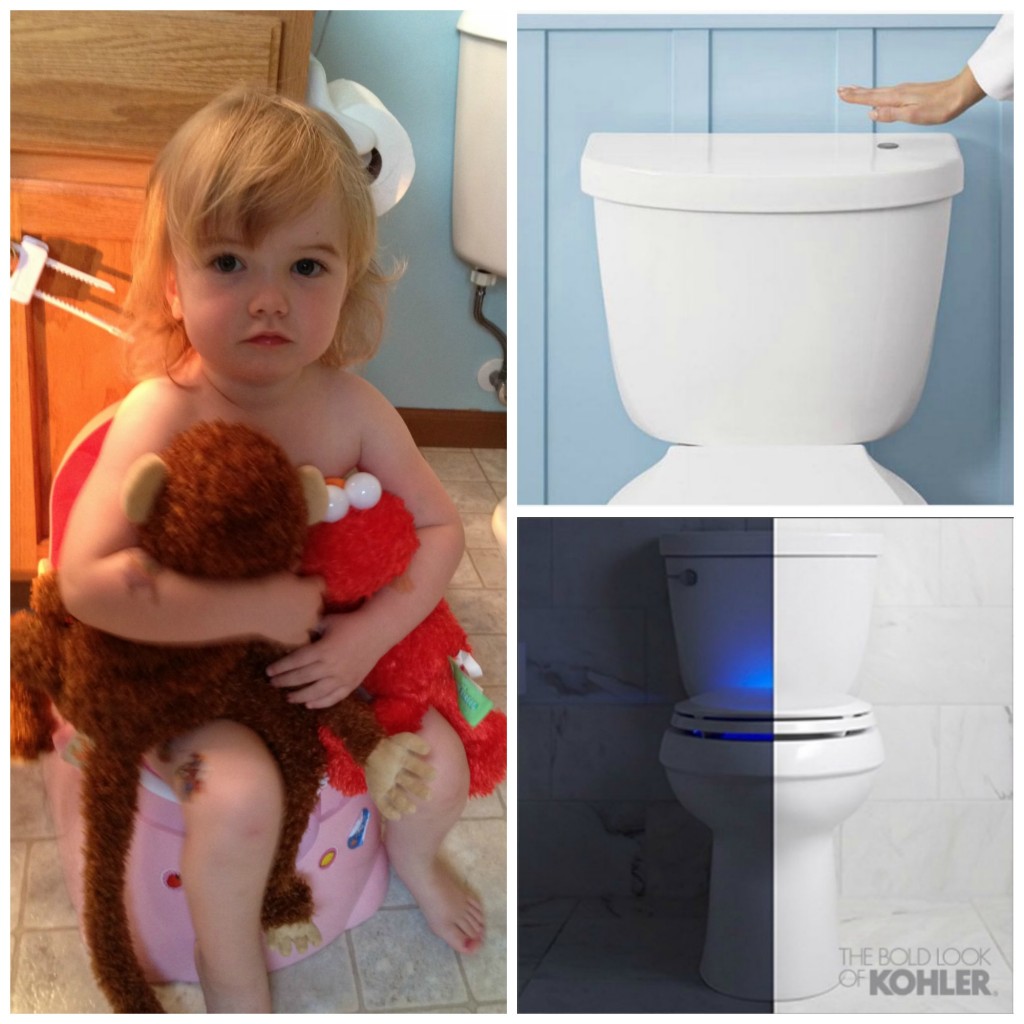