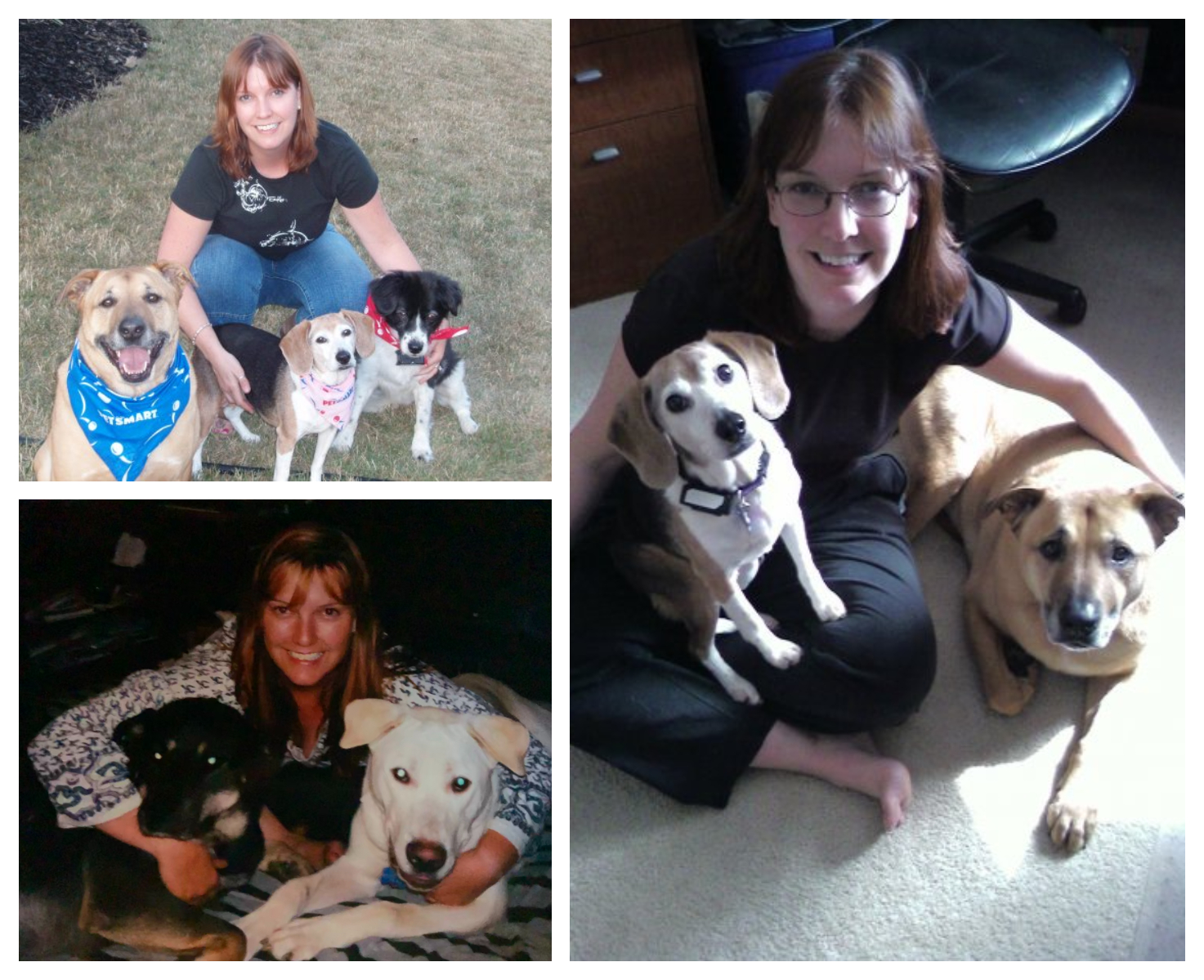 Most people who know me know that I’m a huge animal lover. I love animals of all kinds – from the smallest mouse to the largest elephant. From scaly snakes to feathered parrots and especially anyone furry, fuzzy or fluffy.

I truly don’t discriminate (except for insects – not a fan of those!)

This has not always been the case, however. Those who have known me for a long time know that I was not just scared, but terrified, of dogs from the age of 13 until I was about 24.

I grew up with cats, hamsters, gerbils, aquarium fish and even an African Grey parrot. As a child I loved all animals, including dogs, but I was most definitely a cat person.

I didn’t become afraid of dogs until I was viciously attacked by one.

When I was 13, I was walking home down our long driveway one day when I came upon a strange sight: my father in front of our garage, brandishing a snow shovel in the middle of summer. I remember calling out, “Dad, what are you doing?!” because I hadn’t yet seen the snarling white German shepherd he was fending off with that shovel.

My dad looked up in horror when he heard my voice. I remember him yelling “Lara, run! Run!” and that’s when I saw and heard the dog. It was barking, growling and racing towards me far faster than I could run.

The dog lunged at me, brutally snarling and snapping as I ran away. It caught me on the back of my right thigh with its powerful jaws. I screamed in pain and fear, and that’s when my dad got to us and beat the thing off with the snow shovel.

I remember going to the doctor later that day and, although I luckily didn’t need stitches or a rabies shot, I did need a tetanus shot and that hurt. I had a nasty bruise in the shape of the dog’s mouth. It hadn’t broken the skin, but it definitely bit me hard. I think it was just lashing out in anger.

The dog wasn’t rabid, it was just angry and frustrated because our neighbors two doors down kept it on a short chain outside. It barked day and night – everyone in the neighborhood hated that dog. Looking back now, I just feel sorry for it. At the time, I hated that animal and was scared to death of it!

To this day, white German shepherds give me the willies. That dog was the absolute devil in my mind. But wait, the story gets better!

The dog owner’s son, and our neighbor, was a HS senior, lifeguard at the local public beach and extremely crush-worthy. When my parents complained to the dog’s owner by phone, he sent his son over to take a look at my bite and apologize to me.

I literally had to “turn around and bend over” so this very cute teenage neighbor could ogle the top of my right thigh, right underneath my butt! OMG – so embarrassing, just remembering it makes my face burn.

My parents didn’t insist on having the dog put down. The owner’s son assured us the dog would never get loose again, and we believed him. But would you believe that later that same summer, the dog got loose and went after my little brother while he was fishing in front of our house?

Good old Graham beat the dog off with his fishing pole, but he got a bite very similar to mine on his elbow. That time, the dog may have even broken the skin.

Obviously, after the second bite in two months, my parents raised quite a ruckus and clearly the dog had to be put to sleep. I don’t regret it one bit – that poor dog clearly had behavioral problems and its needs were not being met. No dog should be chained outside alone for its entire life.

How crazy is it that he just happened to attack two kids from the same family!?

Afterward, I was petrified of dogs for years – so afraid that I wouldn’t even go into a house if I knew they had a dog. I crossed the street to avoid walking near a dog, even if it was leashed. I wouldn’t get out of my car if there was an off-leash dog anywhere in the vicinity. Even the sound of a dog barking in the distance was enough to trigger and terrify me.

When I reached adulthood, the person who became my first husband was determined to cure me of my fear of dogs. He took me to puppy stores repeatedly as therapy, until I finally fell in love with a tiny beagle puppy. He then surprised me by bringing her home and presenting her to me – she was so tiny, I could literally hold her in my two hands!

It turns out he was right, and I was curable. I named that little beagle Beamer, and she was the love of my life. She was magic and truly cured my dog phobia. As she grew, I learned her language and that helped me to eventually understand and love all dogs.

She cured me so thoroughly that later in life, I ended up adopting and loving multiple large, seemingly formidable dogs including Chopper, a shepherd/chow mix; Gage, a pit bull/Akita cross; and Jack, our beloved, block-headed pit mix.

I learned that once you have loved and truly understood one dog, inside and out, then you no longer need to fear or mistrust dogs in general.

I’m eternally grateful to Beamer for making a dog person out of me; I really do love all dogs now, just as I love all animals. I couldn’t be more thankful for our beloved Goldendoodle, Autumn, or our sweet, rascally little rescue shorkie, Dani!

Throughout the second half of my life, if you had asked me whether I’m a cat or dog person, I would have said “both” – and I still am. I’m so glad that we have two of the best dogs ever, and that our family has been joined by a spectacular cat, Galaxy!

Are you a cat or dog person – and have you ever been scared of an animal and gotten over it? As always, I’d love to hear your stories in the comments below. 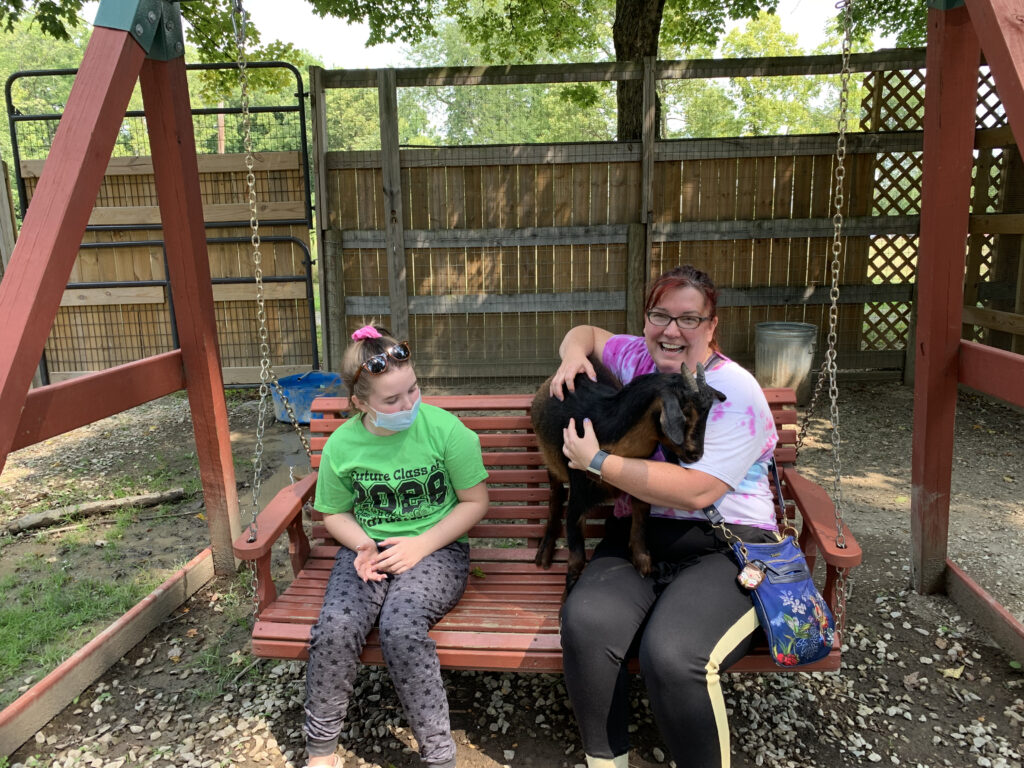 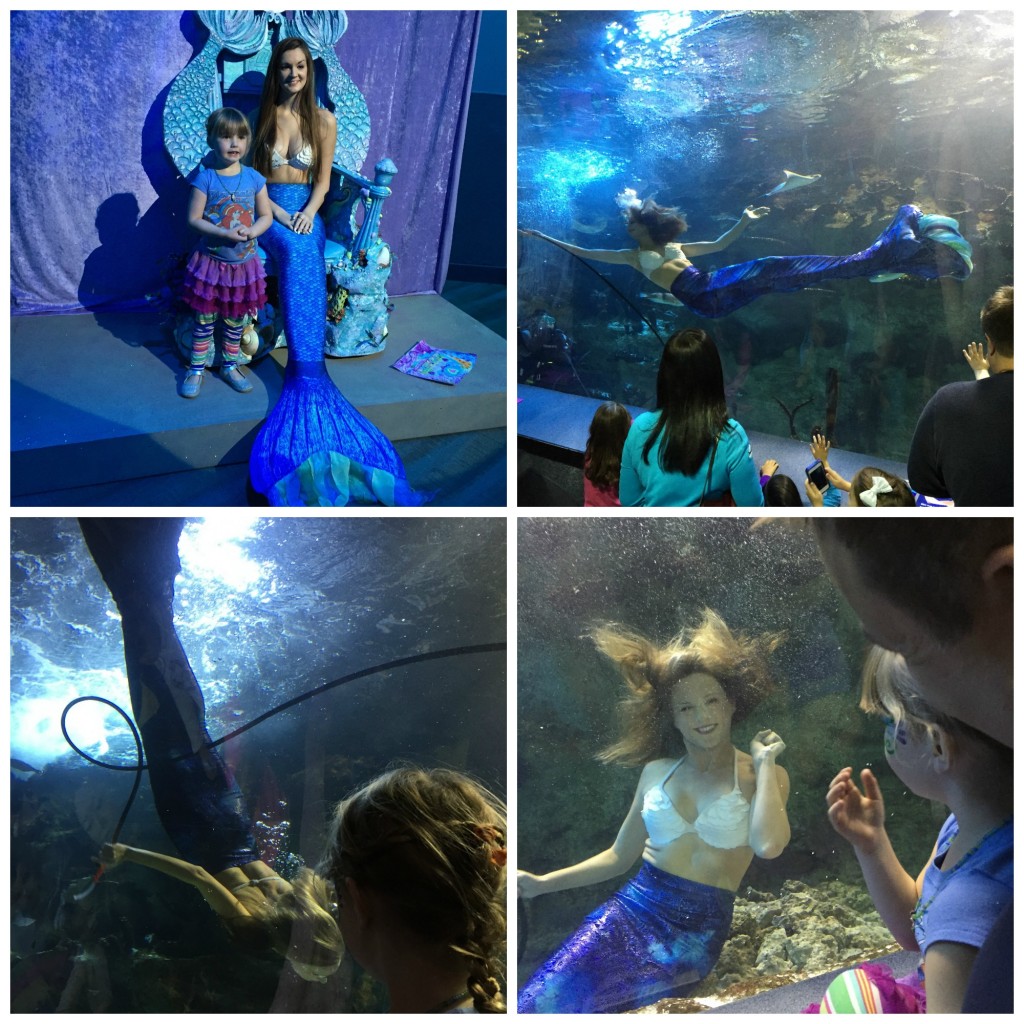 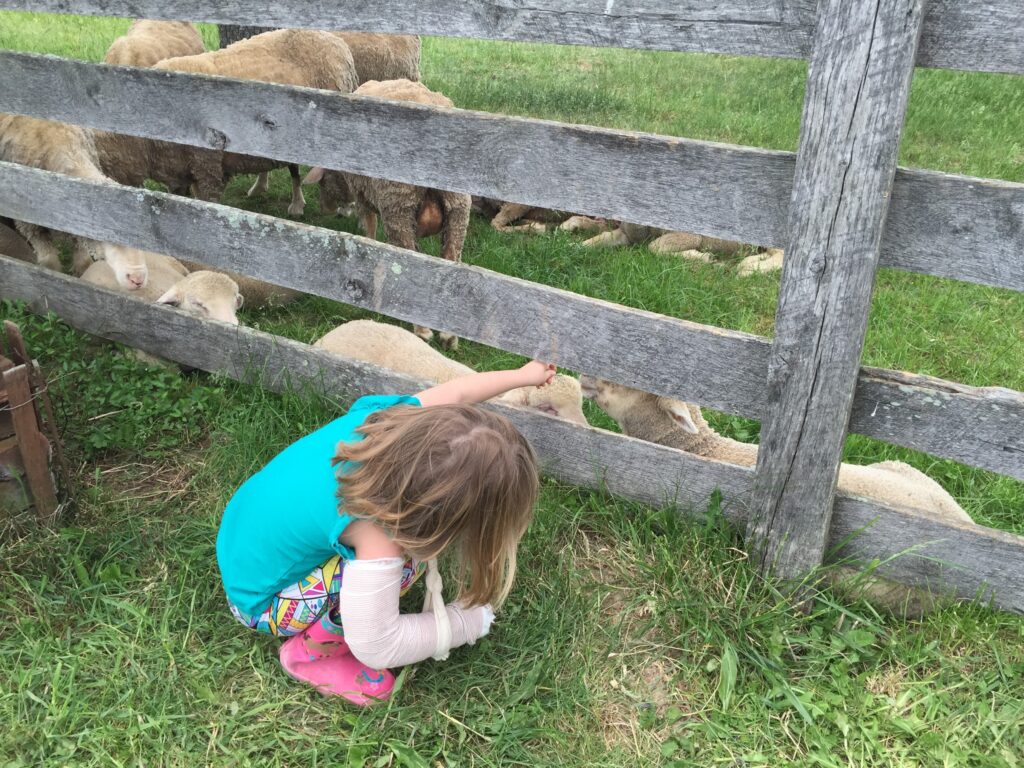