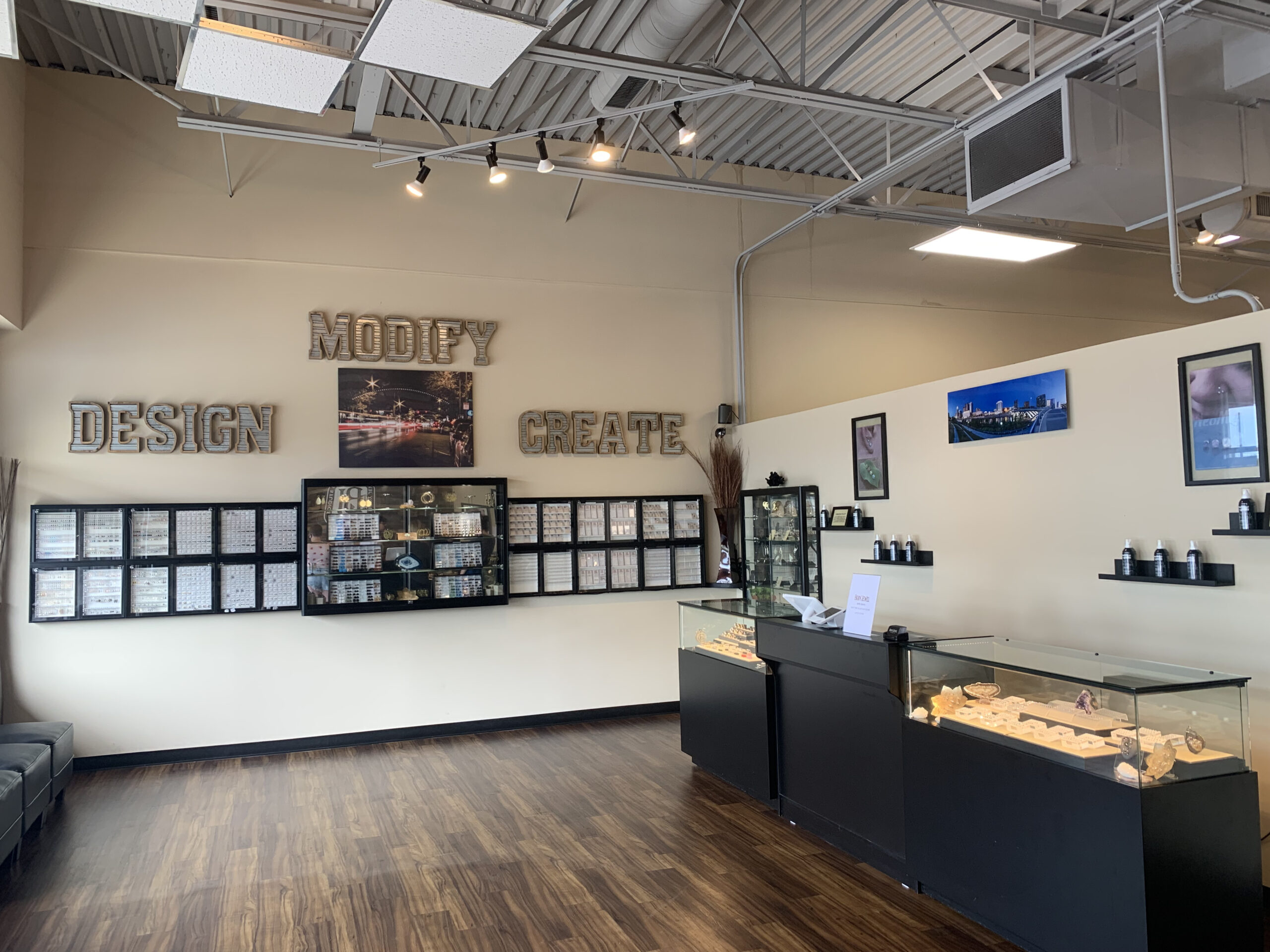 Like many modern parents, we took our kiddo to get their ears pierced for the first time at a shopping mall kiddie boutique.

Xage was about to turn six years old and had wanted pierced ears for a while.

As former body piercing aficionados ourselves, E and I knew that a mall piercing gun was a less than optimal way to get pierced, but we also knew it would more than likely go fine. Plenty of kiddos have their first ear piercings this way and live to tell the tale.

So, we went to Sweet and Sassy at the mall and had our little one’s first earring piercing experience. It wasn’t terrible, but also wasn’t as great as I would have liked it to be.

Since Xage ultimately let those holes close up after about a year, we ended up going back to a mall shop a couple of years later so they could get their ears re-pierced. They had a good experience that time at Claire’s, but I once again vowed that next time – if there ever is a next time – I’ll take Xage to an actual piercing shop.

That brings us to this week. Xage is now a fabulous, out and proud enby who is about to start middle school. They are rocking a certain style – they look and feel great doing so – and they have been asking to get a second set of earlobe piercings.

I didn’t get my second earring holes until 15 or 16, but times were different then. I didn’t even get my first ear piercings until 12 or 13. That was back in the dark ages, according to Xage!

E and I talked about it, couldn’t see a reason not to get them a second set of earlobe piercings, and agreed it could happen in time to be healed for the start of middle school next month.

So this weekend, I took Xage to Body Jewel, a true body piercing shop in the Polaris shopping area. I had never been to Body Jewel, but after researching the shop online and reading many reviews I knew it would be a reputable, professional, safe and clean place to take Xage. I even found reviews from parents who had taken young kids there for piercings.

I had a good feeling from the moment we walked in. For starters, it’s a clean, modern and professional-looking shop. Then, the person behind the counter was giving us nonbinary vibes and Xage immediately loved them.

I also liked that Body Jewel’s policy required ID from both Xage and I since Xage was under 18. It didn’t have to be a photo ID for Xage, but they wanted something with their name on it that showed the same last name as proof they were my child.

I used our health insurance card, which still shows their birth name since we haven’t changed over to Xage legally/officially yet. When I explained this, that’s when the lovely person helping us shared that they too are nonbinary and use a different name than the one they were given at birth – and that they also use they/them pronouns. That’s when we knew for sure we were in the right place! Xage was thrilled.

Body Jewel also has an unparalleled selection when it comes to body piercing jewelry. Xage had the option of many different barbells or rings, including lots of colors and sparkly or jeweled versions. They ultimately chose a very simple, basic stainless ring that will go with everything.

After a short wait, we were welcomed back to a piercing room by Dan the piercer. He was efficient and did a great job. Xage didn’t need much hand-holding by me – they’ve had their earlobes pierced enough times now to know that it would just be a quick pinch at most – but they did let me come back with them and watch.

After a kiddo goes through hospitalization, multiple venipunctures and a spinal tap, an earlobe piercing seems pretty easy. They had a small amount of nervousness right before the piercing, but they sat like a champ. Unlike the gun piercing places, this procedure was done in a measured, careful way and one at a time – rather than rushed, hurried and with someone on each side trying to do them both at the same time. I much preferred this way!

Overall, when I asked Xage which ear piercing experience they preferred, they at first said the gun because it was over faster. But now that they’ve experienced the initial healing phase, they definitely agree that going with the piercing shop was easier on the ears.

Because piercing guns may cause additional trauma to the earlobes, healing is faster and smoother when pierced at a professional body piercing shop. There is also more accuracy with the location and placement, in my experience.

If you haven’t taken your kiddo to a body piercing shop yet, we highly recommend Body Jewel. It’s clean, safe and professional – much like the feel of a physician or dentist office except with body jewelry in cases lining the walls.

Xage loves their second holes and is taking great care of the piercings, as I knew they would. I feel good about letting them get this done at age 11 and a half. They will start middle school rocking the look they want to, and after a summer rife with medical misfortune, I think they deserve that.

Has your kiddo asked for second earlobe piercings yet, and what will you say if they do? As always, I’d love to hear your piercing stories in the comments below or over on Facebook. 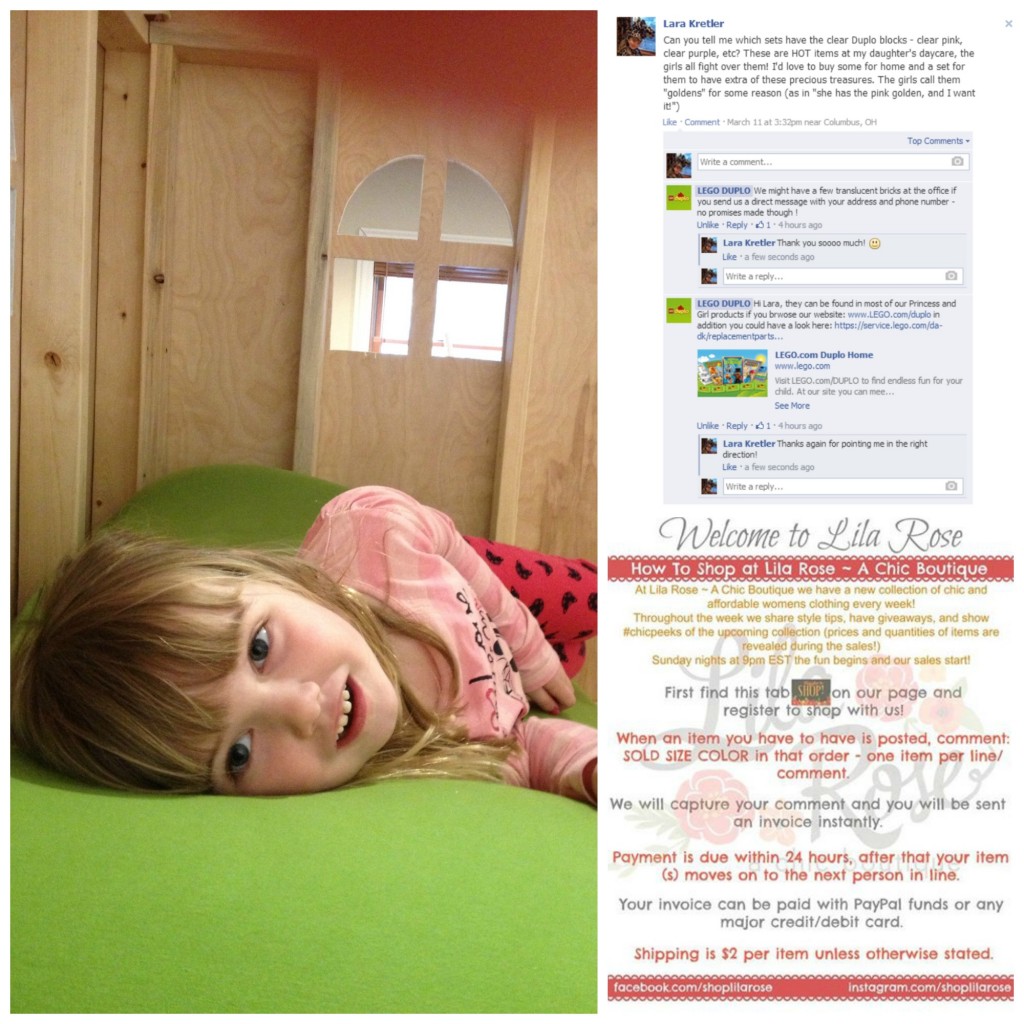 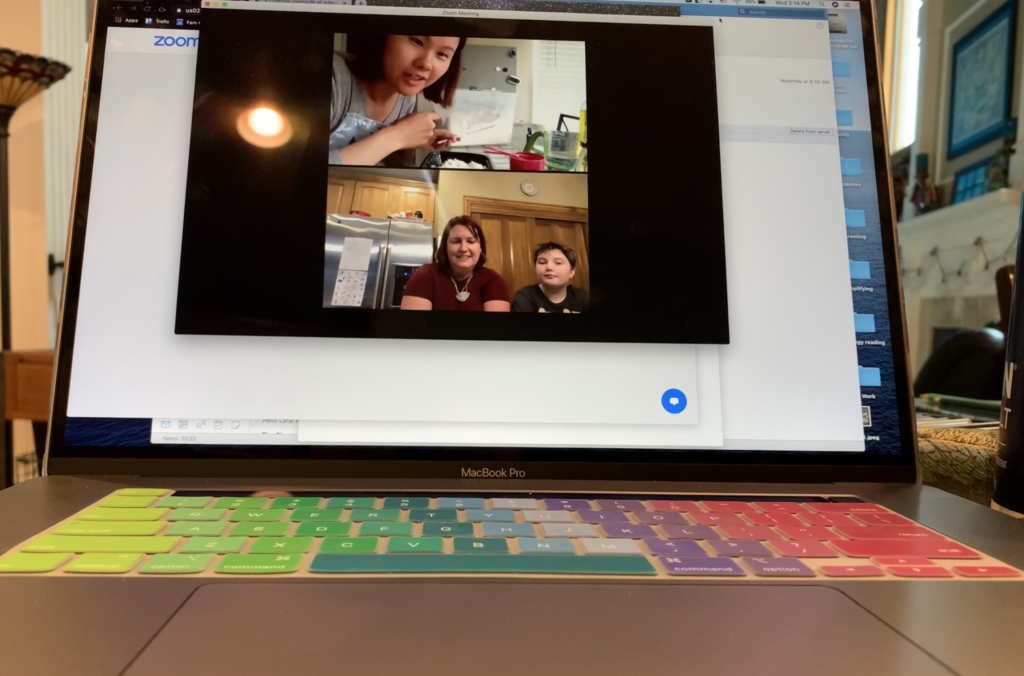