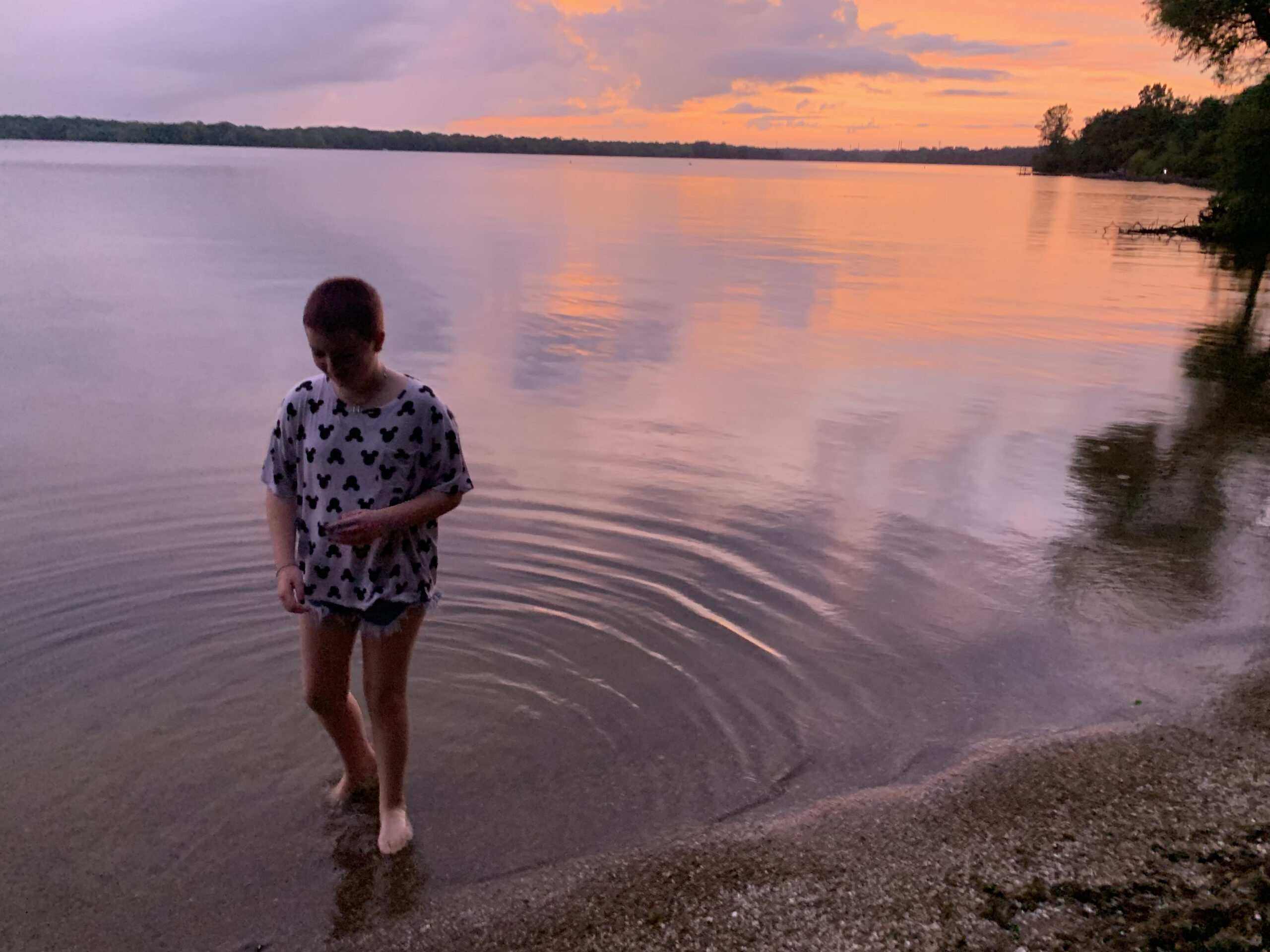 Have you ever noticed that once you take personal interest in a topic, you start seeing it everywhere?

The first time you hear about someone being nonbinary, it might feel odd, uncomfortable or different.

People can get a little squirrelly about the idea of leaving the binary behind. Some people might get confused, feel scared or even make fun of “they/them” pronouns because it feels so different at first.

But once you know and love someone who is nonbinary, pretty quickly it feels normal. Then you start to see that it’s not so unusual after all.

It certainly feels like nonbinary people are popping up in more places now that our kiddo has come out as genderless. Maybe that’s not the case, but it sure feels that way.

Here are some of our favorite nonbinary moments from pop culture right now:

My list above is short, but there are so many more. Wikipedia has a long list of nonbinary characters, most from shows or films I’ve not seen yet. I need to share the longer list with Xage because it’s so cool to see how many there are.

I also love shows that depict male and female characters in nontraditional ways. For example, we’re watching the smash anime hit Demon Slayer right now, and I absolutely adore how the male characters often display traditional feminine features or traits. It may not have a nonbinary character per se, but it definitely has characters who defy the binary in many ways.

Remember, representation is important. Kids need to see themselves in the media they consume in order to feel seen, real and valued. If you know and love a gender-creative child, be sure to look for books, TV shows and movies with some gender diversity like the ones we’ve mentioned above.

And if you know of other shows or movies that depict gender fluidity and diversity, please be sure to let me know in the comments below. We’re always looking to expand our horizons. 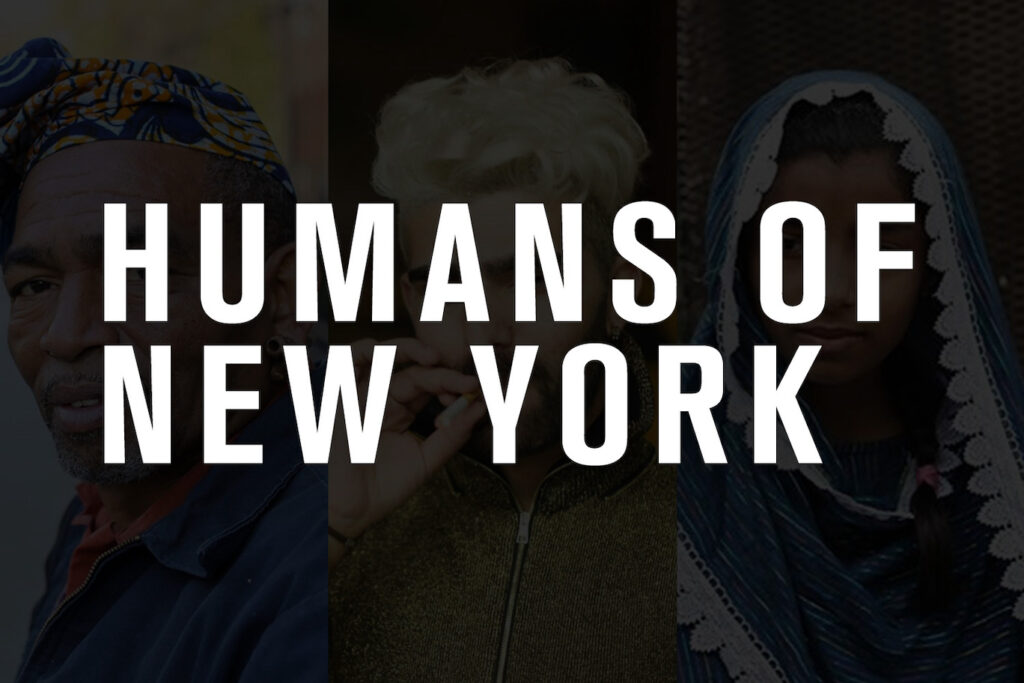 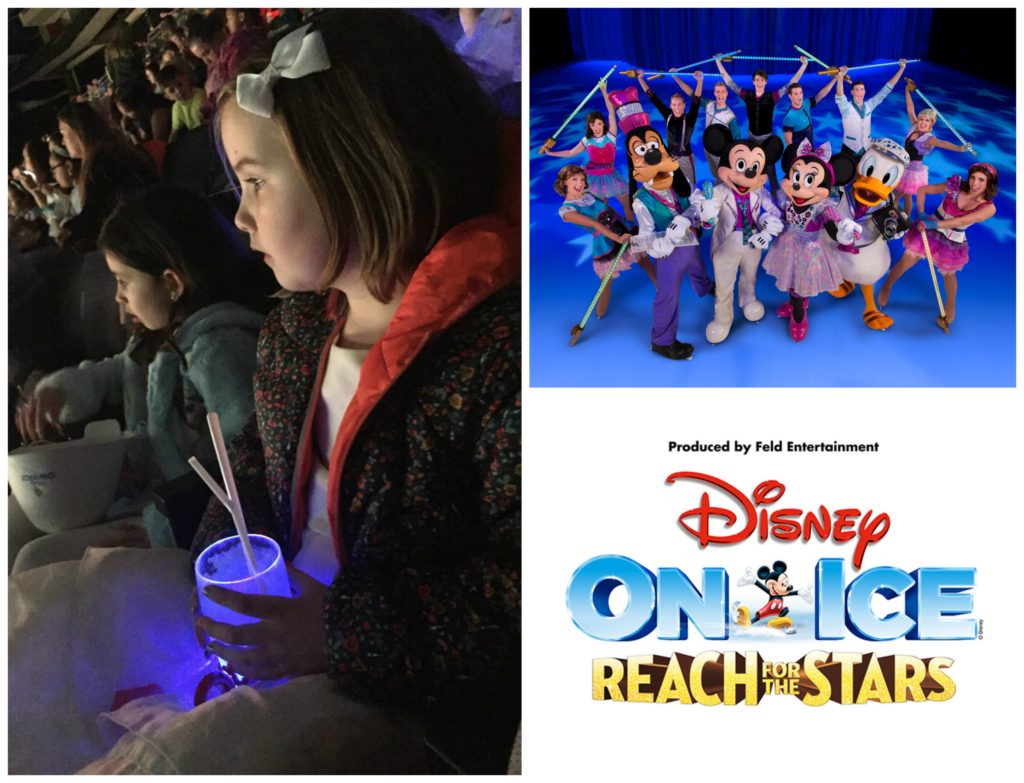 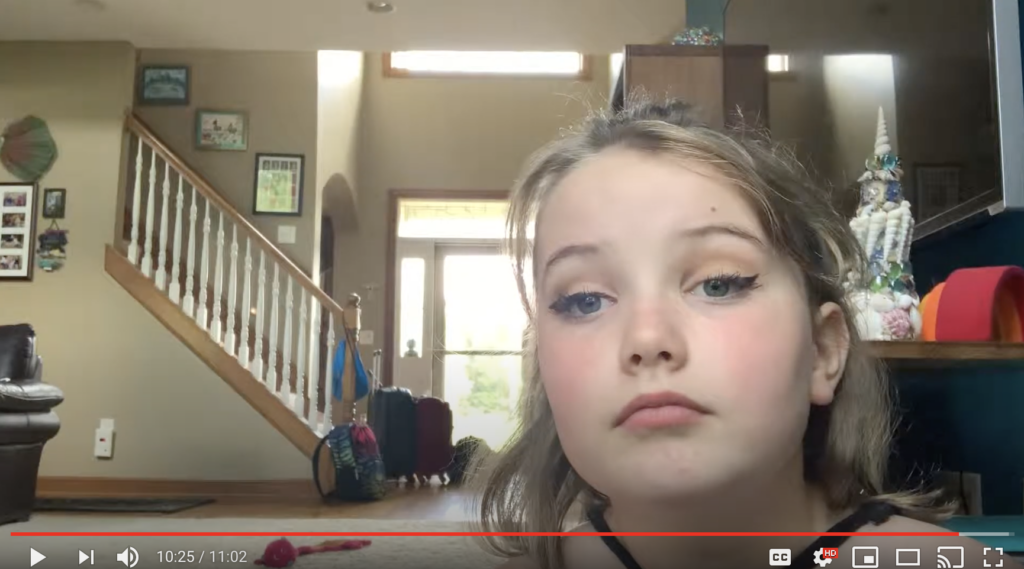