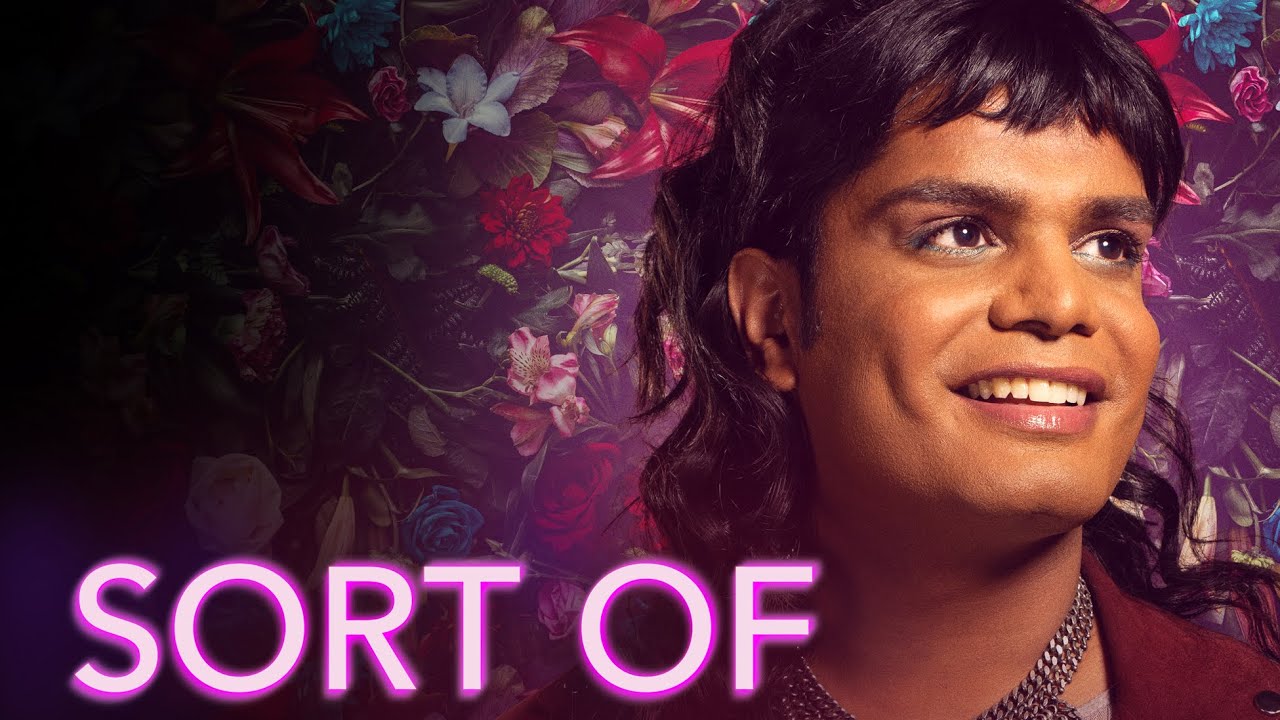 We watched way too much TV over winter break. There, I said it.

I know we can’t be the only ones. It was cold and/or rainy, the Covid – Omicron variant seems to be dropping people like flies, and we neither traveled nor hosted family this year.

It was just us three for most of Xage’s two-week break from school.

I’d love to say we played board games, sat by a fire and baked cupcakes together as a family, but that’s simply not what went down.

Instead, E mostly worked on his cars while Xage and I watched lots of TV together.

Way, way too much TV.

But we enjoyed ourselves and I do love bonding with Xage over a great TV series.

Here’s a look at what we watched in case you’re looking for some good tween-friendly bonding with your own kiddo.

If all that wasn’t enough TV-watching, hubby and I also marathon-watched the entire Resident Evil movie series over Christmas weekend. And yes, I blogged about it!

What did you watch over winter break, and do you have any recommendations for Xage and I now that we’re in between shows? I’d love to hear your tween-friendly suggestions in the comments below or over on Facebook or Instagram. 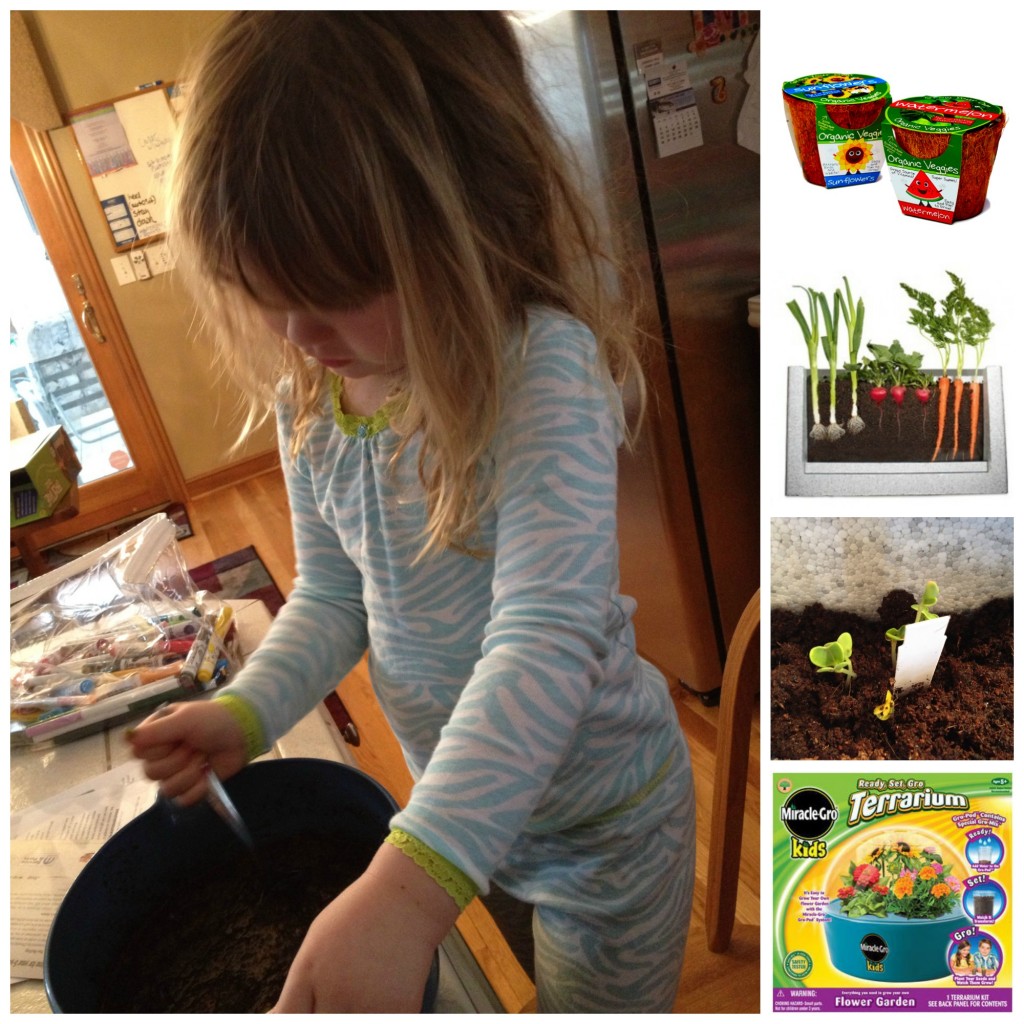 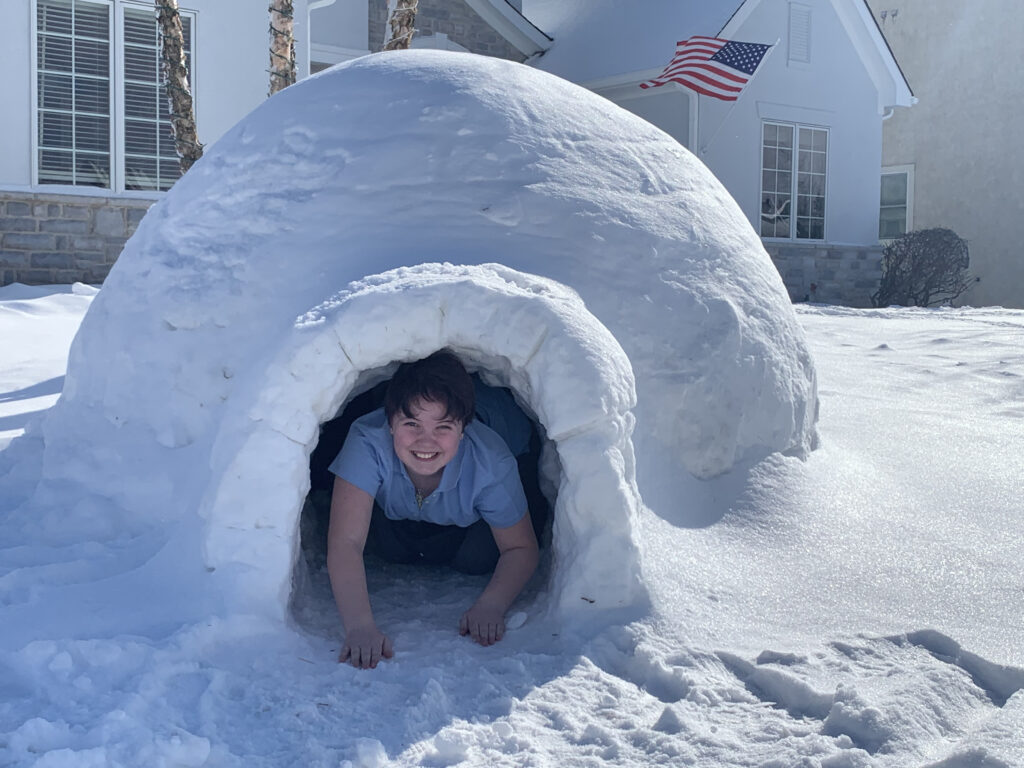 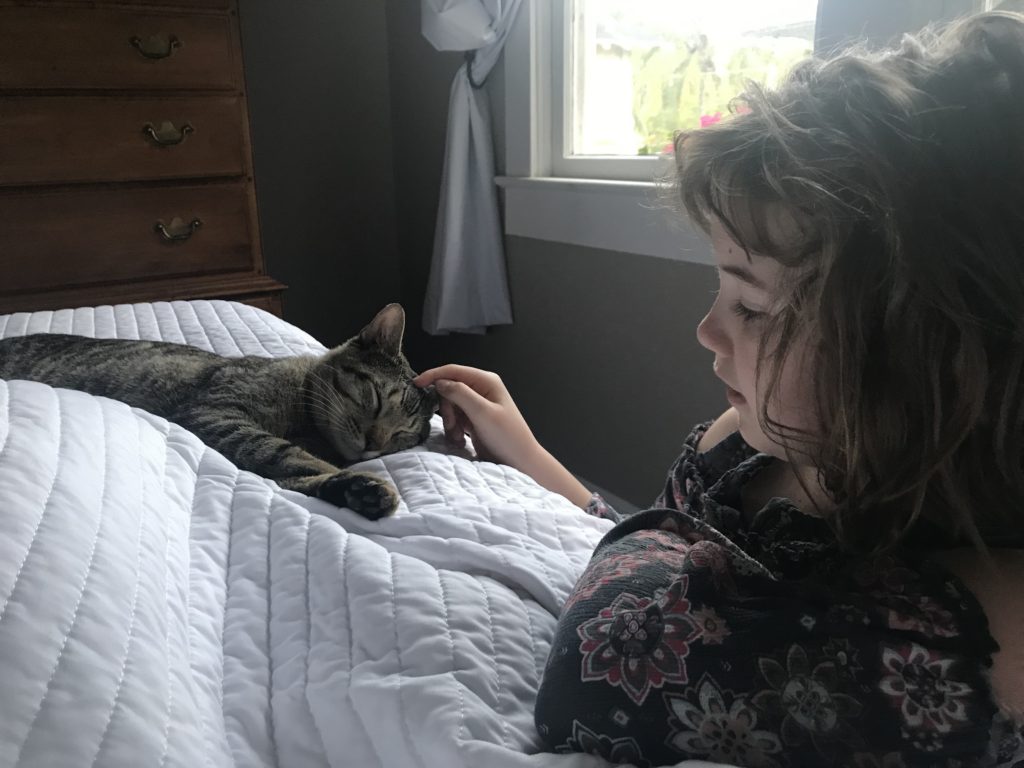