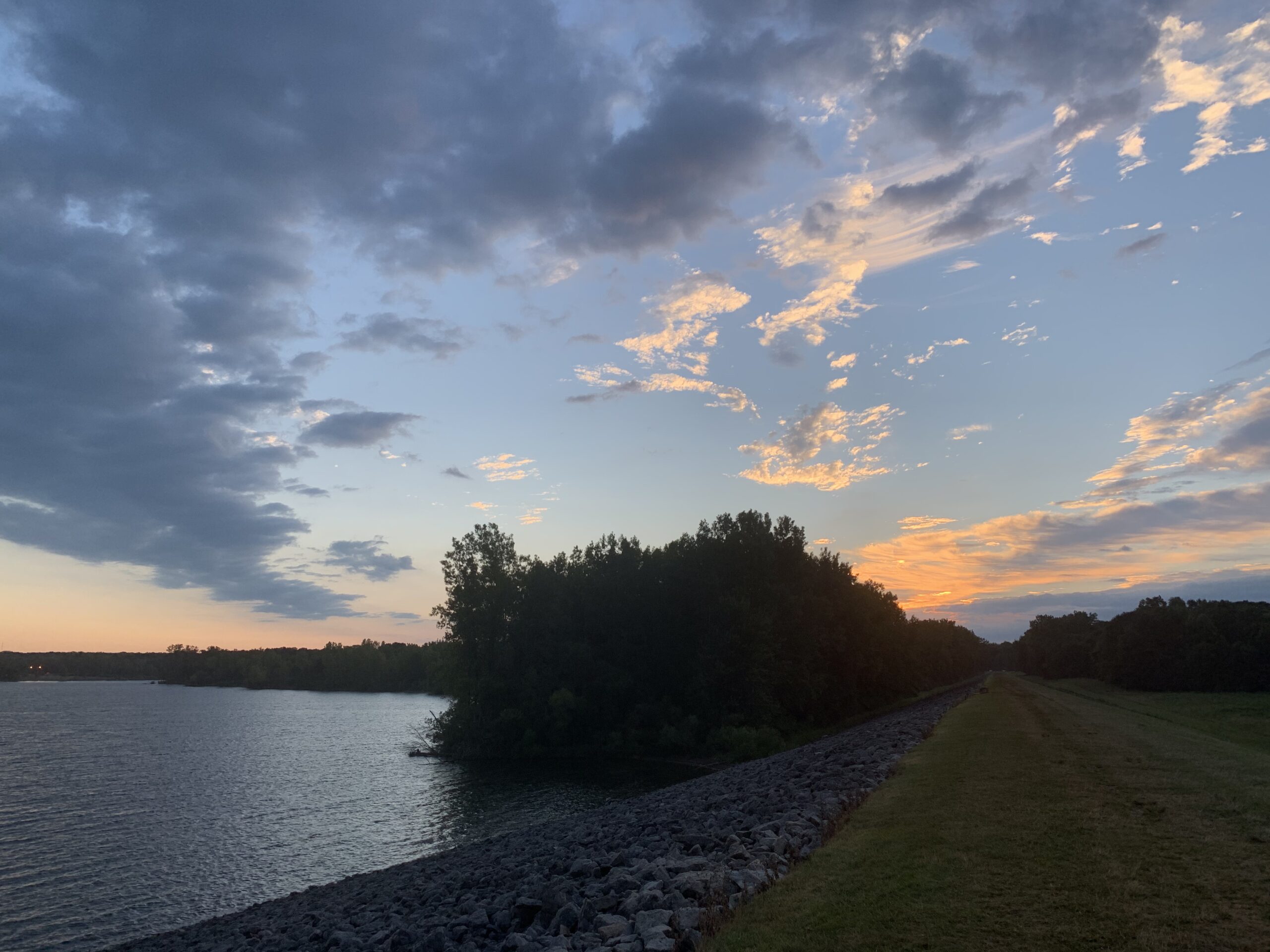 My recent post about our love for the Netflix show Anne with an E got me thinking: I wonder how many TV shows have I been inspired to write about over the course of this blog? The answer is not very many.

Here are the four TV shows I’ve felt strongly enough about to dedicate an entire post to:

Interestingly, they are all family or kid-oriented shows. I guess that makes sense, since this started out as a mommy blog!

Recently, I blogged about my five favorite TV episodes of all-time; these were all my (grown-up) shows, rather than kids shows. I’ve also written before about watching too much TV and being addicted to OITNB and Breaking Bad.

Personally, I feel that I watch too much Netflix/HBO/Hulu/Amazon Prime. It doesn’t take away from family time, since I usually either watch with Z, at night after Z goes to bed or in the morning before anyone else wakes up.

But, could I be doing more productive and useful things with that time? Of course I could. Even if I cut my show and movie watching in half, and read books for the other half the time, that would be an improvement.

There are certain shows of such excellence that I feel it’s time well spent; shows that make you think, ponder and grow closer to your higher self.

But for the most part, TV and movies are mind candy – sheer, purposeless entertainment. And while I’m all for meaningless entertainment once in a while – even weekly – I sometimes wish I didn’t have this as a regular, daily (nightly) habit.

I know there are others who indulge in more screen time than I do, and I’m not judging! But for me, I’d still rather watch less TV. I find myself watching junk on the screen out of boredom or laziness, or just as a mind-number, and those are the times I wish I’d switch it off and go do something productive or goal-oriented.

Ultimately, I want to be someone who creates more than she consumes… and I especially want to model that for my child.

I don’t mind Z spending hours making TikTok videos every day – but I do mind her spending hours mindlessly watching the creations of others. There’s a difference in my mind. I like to see her exercising her creativity, ingenuity and originality – not to mention moving her bod with all those wacky dances!

For the past few mornings, I have gotten up before sunrise to go walking with a dear friend. Now that feels like a good use of time! Moving our bods, spending time outdoors and conversing with a friend as the sun comes up all add up to a wonderful way to start a day. It feels nobler and better somehow than waking up, rolling over, putting in headphones and catching up on my shows!

Here’s to more mornings out walking and fewer spent feeding my head with TV… although I know that winter is coming and there will be plenty of mornings spent under the covers watching my favorite shows then.

How about you – do you beat yourself up over watching too much screen time, like I obviously do, or do you let yourself have free rein? I think maybe I need to give up these crazy ideals in my head (and I’m not even sure where they came from).

I’d love to hear your thoughts on TV/movies – and some recommendations for your favorite shows – in the comments below or over on Facebook. 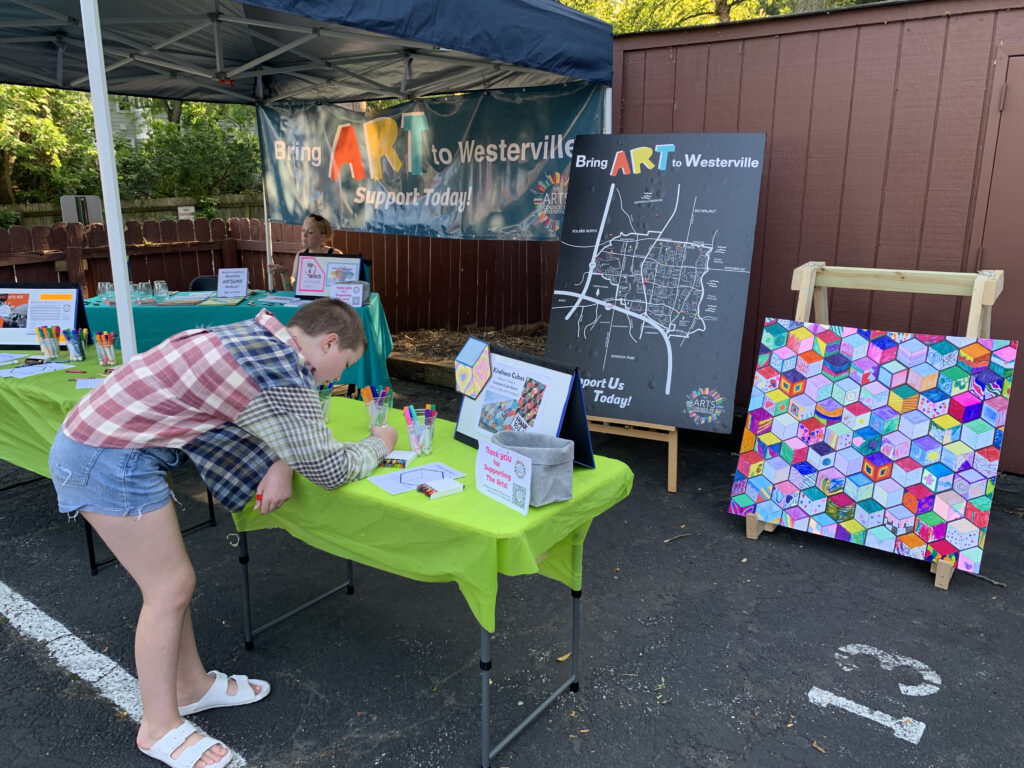 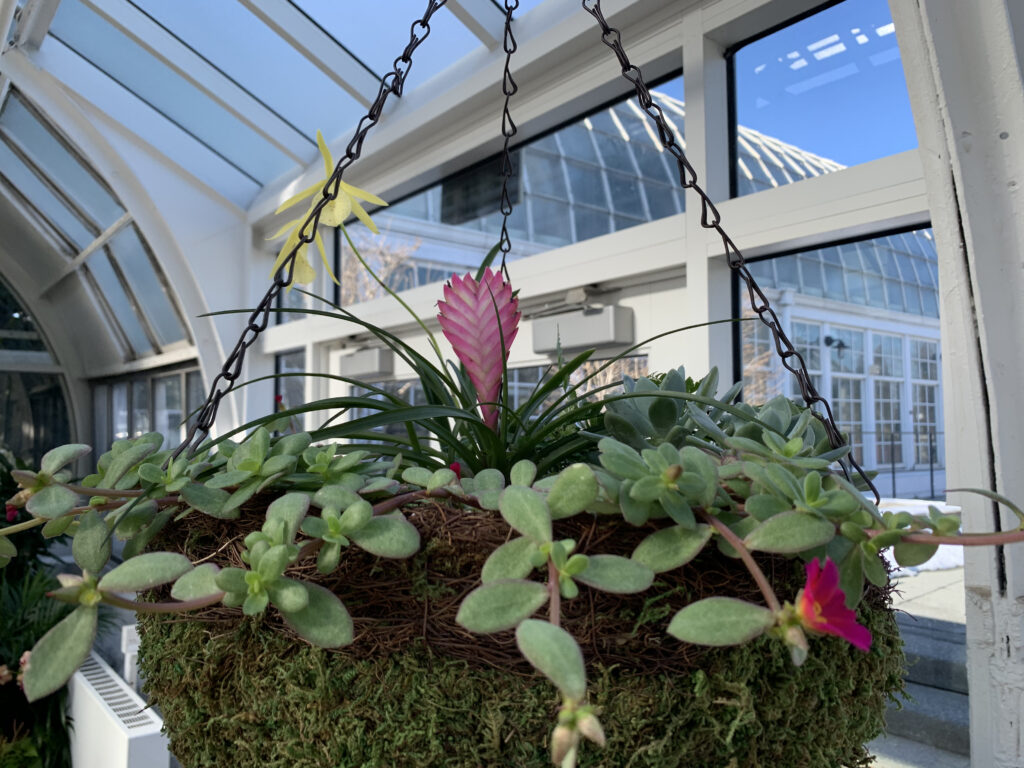