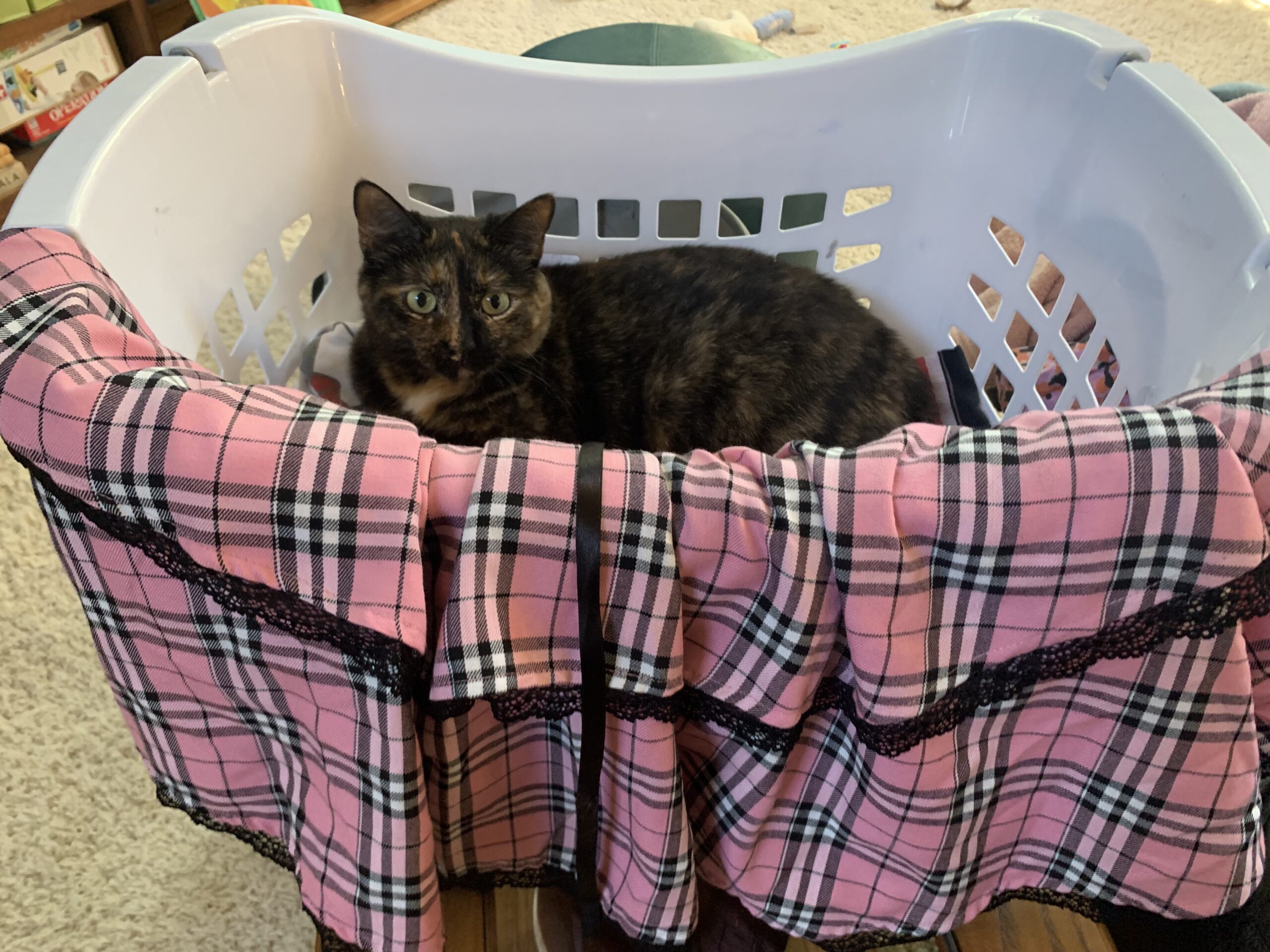 As a kid in the 80s, I had a big back-pocket comb that proudly proclaimed “Why Be Normal?”

While I lost the comb long ago, that refrain remains a favorite life motto to this day.

I’ve never been quite like everyone else. Like a cat in a laundry basket, I am different and I’m fine with not quite fitting in. The normal, popular, standard or common has never been my jam.

In some ways, this is what it’s like to be neurodivergent. When someone is neurodivergent, their brain operates differently than a typical brain. It’s not bad and it’s not better – it’s just different.

The term neurodivergent (or ND for short) has become quite widely used in recent years. This is due, in part, to the prevalence of autism spectrum disorder (ASD). Autism is one well-known way to be neurodivergent, but there are many others.

Neurodiversity is the idea that it’s normal and acceptable for people to have brains that function differently from one another. Rather than thinking there is something wrong or problematic when some people don’t operate similarly to others, neurodiversity embraces all differences.

We celebrate neurodiversity at our house. People who are highly sensitive can be described as neurodivergent, as can those dealing with anxiety and depression.

We even had Z tested for autism recently, since she experiences a great deal of demand avoidance so we thought she might have PDA. According to the experts we consulted, however, she’s not on the ASD spectrum.

As for myself, I may like being weird, but I’m not sure if my brain is technically neurodivergent. Then again, I do wonder if I might have ADHD at times, which would put me squarely in the ND box.

Bottom line: if you think you’re neurodivergent and that your brain operates a little differently from typical folks, then you may be right – and there’s not a thing wrong with that. You can seek a formal diagnosis if you choose, or you can just keep on living your life the way that it makes sense for you.

What matters most is that we all embrace an attitude of neurodiversity and appreciate that there are many different kinds of brains and people. Not everyone experiences life the same way and we should never judge or look down on someone who is different from us.

Now if you’ll excuse me, I’m going to go hug a neurodivergent person. It’s one of my favorite things to do! 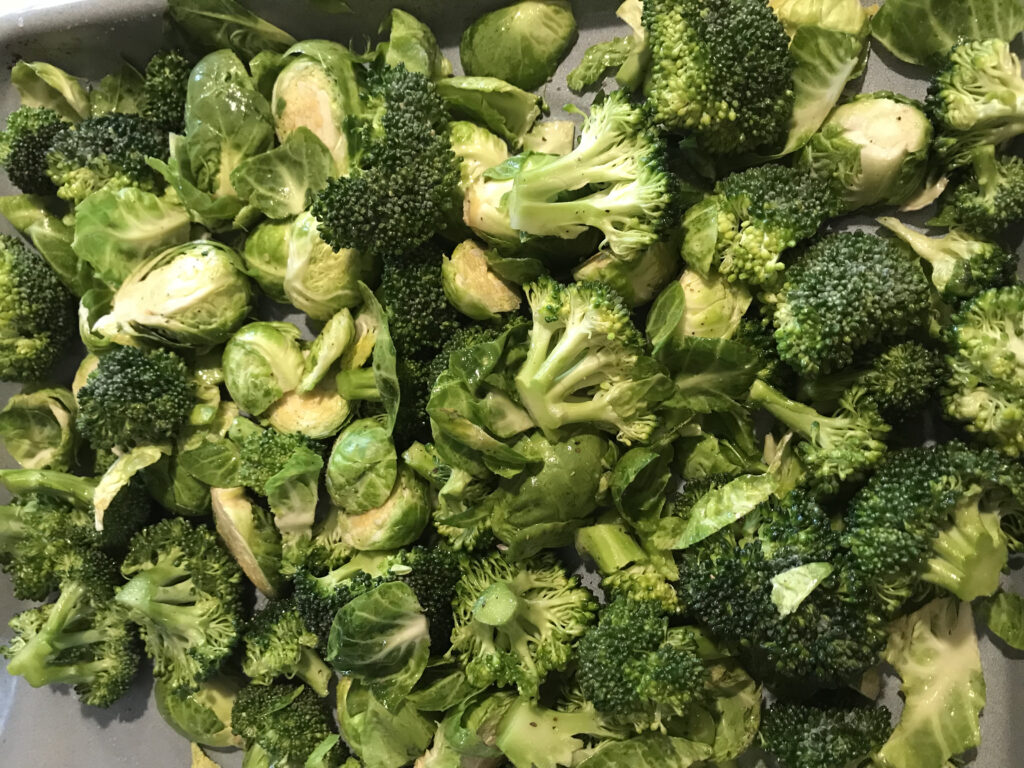 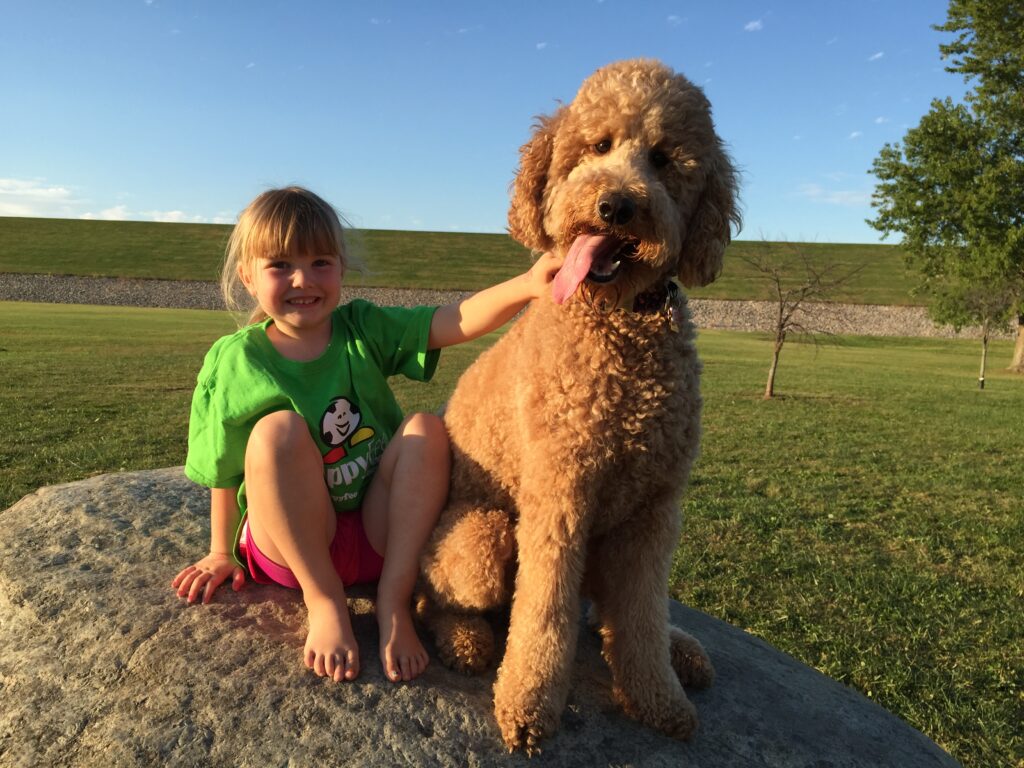 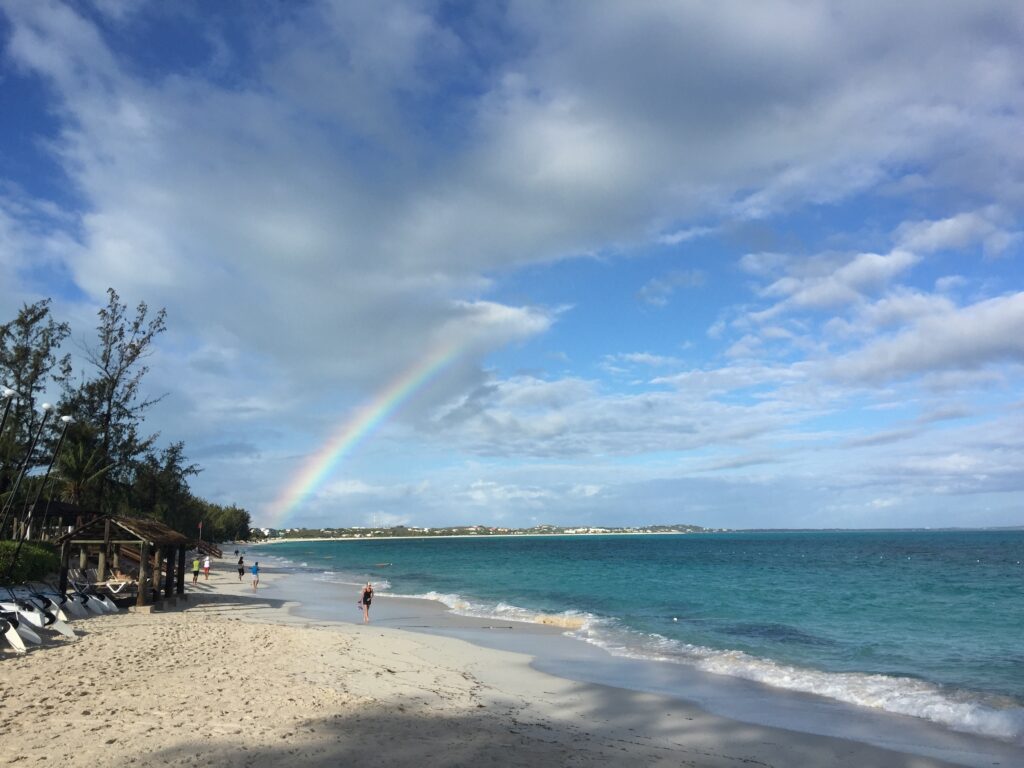